Louis Vuitton has many factories in France and outside France. The two capital letters (sometimes A0, A1,A2) tell us in which country the manufacturing factory located. Some examples are showing in below table, please note this list is not exhaustive and subject to update from time to time. Please feel free to let us know if the code of your original Louis Vuitton bag is not included on the list!:).

No date code. Louis Vuitton products might have tags or stamps on them sometimes. 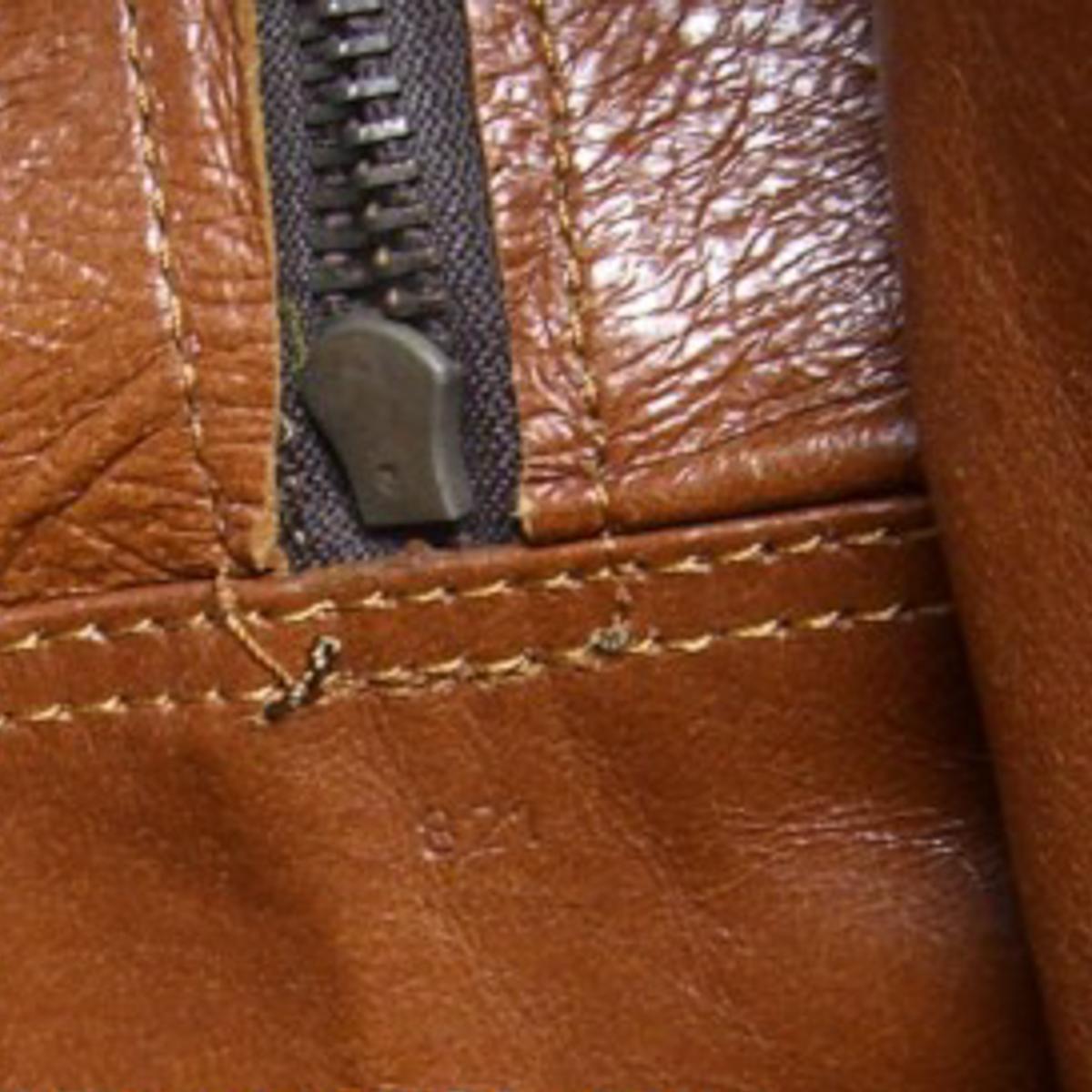 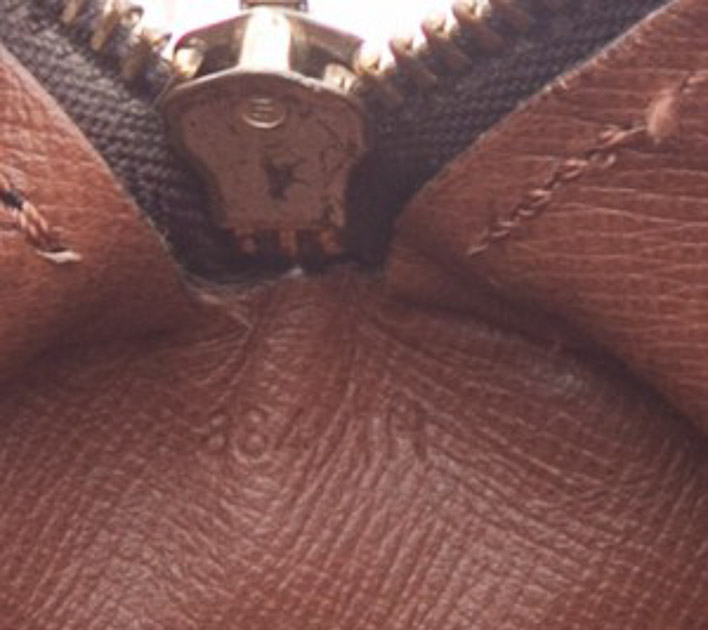 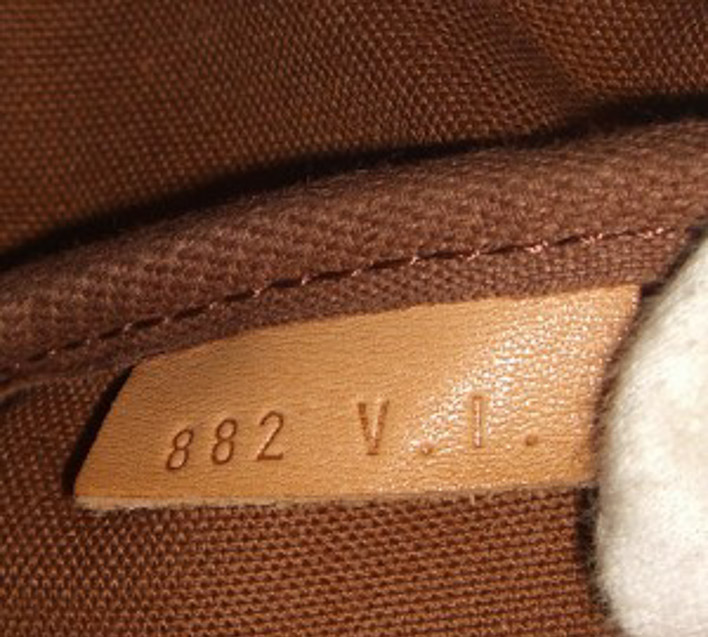 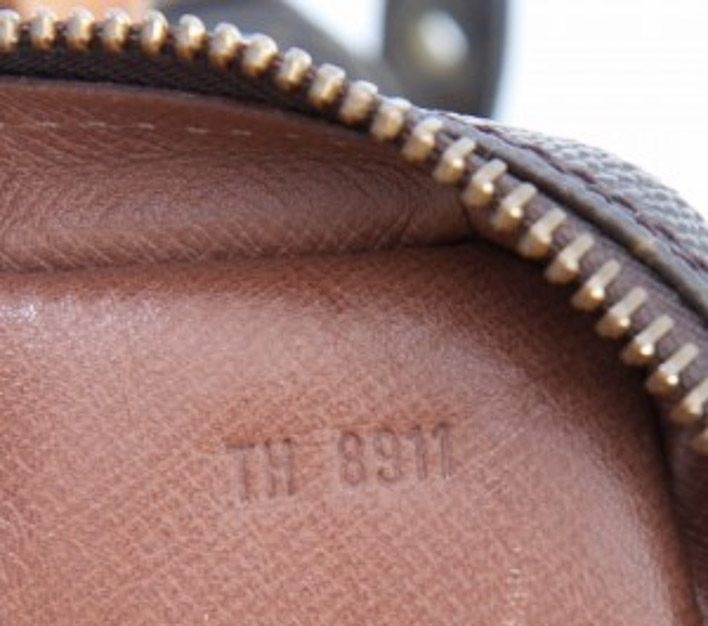 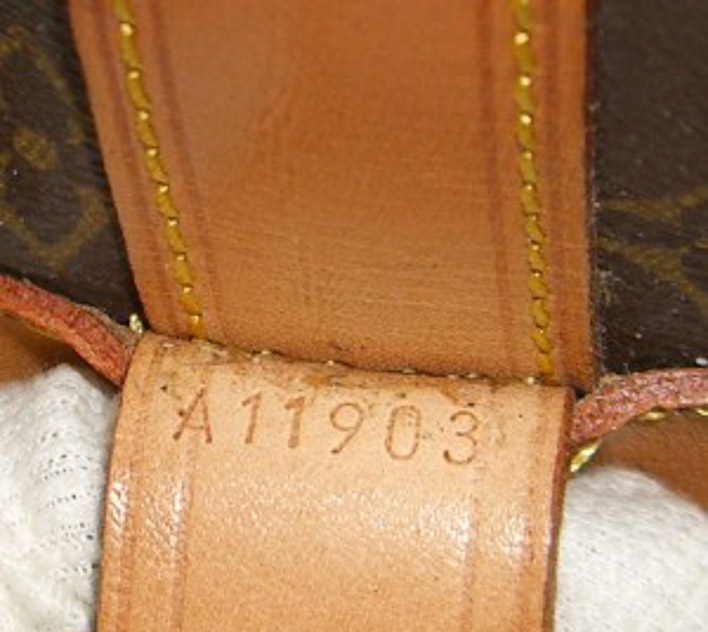 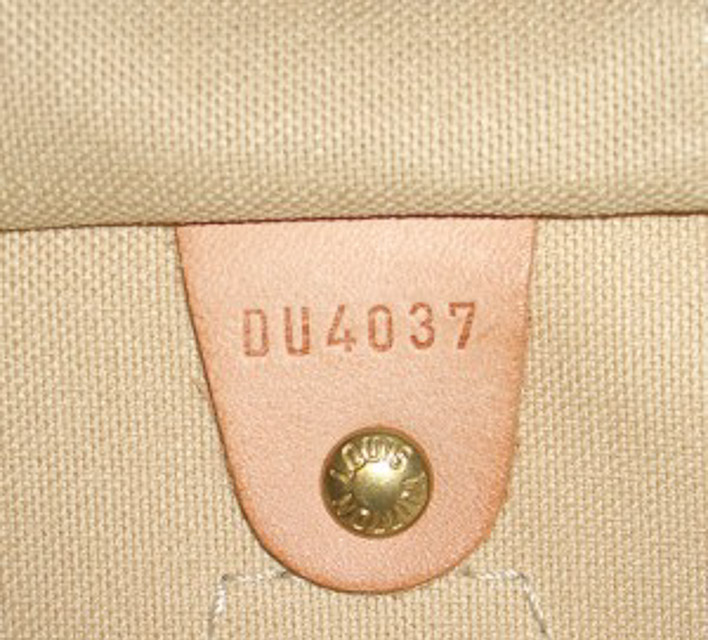 Here are my other useful articles about pre-owned Louis Vuitton: 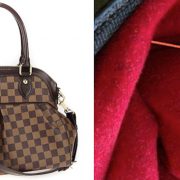 How To Care For Louis Vuitton Bags

Saturday – Quotes Of The Week + Autumn Colors
Scroll to top