Blog - Latest News
You are here: Home1 / Grow Better2 / Healthy Living3 / Is It Time To Take Control Of Your Life? 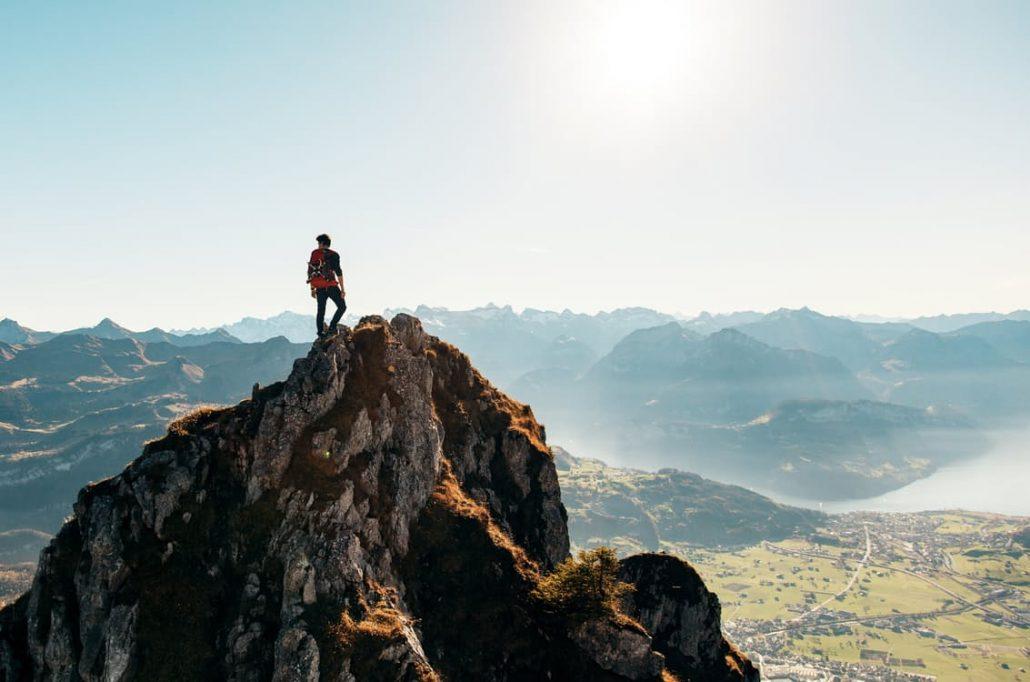 For a lot of people, it’s all too easy to feel as though life is something that just sort of happens to you. As though you’re little more than an observer in your own life and you lack the ability to make and real impact in it. Of course, it doesn’t take much thought to realize that this isn’t true, but it’s a mindset that can be surprisingly difficult to get out of. It can lead people to feel frustrated with their lives and unable to make and meaningful changes that could help improve their situation. However, that doesn’t mean that it’s impossible. There are, in fact, lots of ways that you can get out of that kind of mindset and start taking a more proactive approach to your own life. These things aren’t always easy, but they are always worth it. With that in mind, here are a few ways to start taking back control of your own life.

If you want to start making changes in your life, then the place to start is in the mirror. You can’t do anything about the things that are going on in your life as a whole if you can’t make any meaningful changes to yourself. Think about things like your health. Are you exercising enough? Is your body getting everything it needs? By making positive personal changes, you can start taking back a degree of control in your life that you might have been lacking before. Of course, make sure that you speak to your doctor because making any significant changes to your health.

One of the main reasons that people get into the kind of situation where they feel like they have no power over their lives is that they tell themselves that there’s nothing that they can do. This is false. Telling yourself that there’s nothing you can do is just an excuse so that you don’t have to face up to the harsh reality of pushing yourself to actually do something with your life. Making excuses is always going to be easier than facing the truth, but it’s never going to allow you to really make a difference in your own life.

This is the thing that can often be harder than just about anything else. Standing up to people around you can be incredibly difficult, and it’s not something many of us are really taught to do. Sure, you’re often told to stand up for yourself when you’re younger, but you’re also taught to sit down and be quiet because other people have more authority than you. One of the most important things that you need to learn is that you have just as much of a right to be heard as anyone else. Don’t ever let anyone else dictate when you should or shouldn’t do or say.