Have you been to the new Louis Vuitton store in Sydney? It is Maison – magnificent. 3 times bigger than the old store, it is still filled with shoppers even on a weekday (what GFC, financial hardship?). On the other hand, lots of bargain hunters have been busy too, shopping for used Louis Vuitton bags for much cheaper than retail prices. But it all comes down to this question: is that near new, highly sought after Louis Vuitton bag you found on eBay a real bargain or is it just a hard to tell, super expensive fake? Someone asked me to have a look at this item listed on eBay. He liked this Louis Vuitton Christopher Backpack Bag but not sure if it’s the real deal. 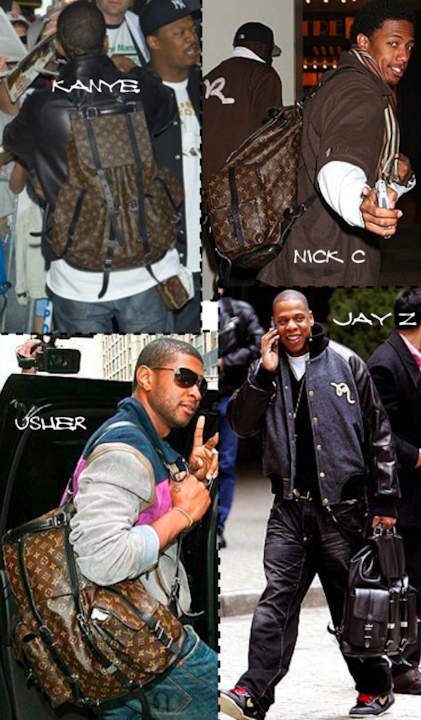 The cool and discontinued Louis Vuitton Christopher backpack bag has been spotted on many famous musician and basketballers. No wonder when one emerged on eBay, many people started to bid eagerly.

From the main picture, this bag looks kind of similar to a real one. It’s even got a serial number/date code AR0031 printed on a little tag inside the bag with the seemingly right country code and date format. Below 2 pictures are from the actual eBay listing: 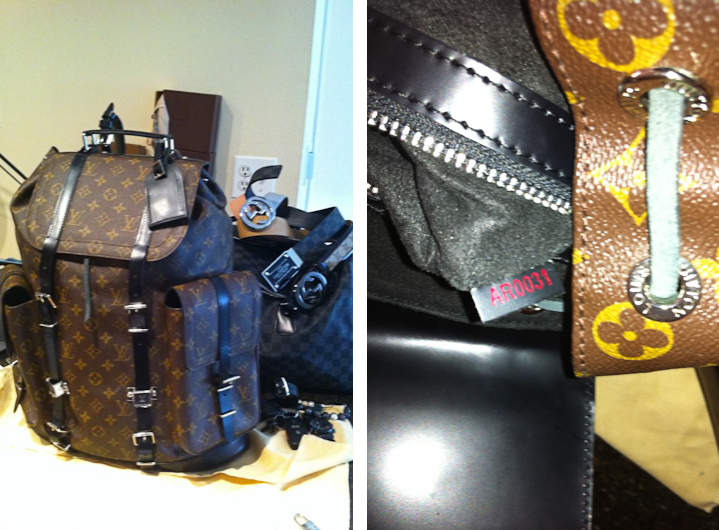 One picture has some other designer look alike items piled next to the bag itself. That obviously impressed some bidders. Winning bid for it was US$4,276.96. Not cheap. Judged by the price alone, it got to be real right? Sadly the bag is not real. It is not even a sophisticated copy.

1. Wrong production date: The Louis Vuitton Christopher backpack bag was from Louis Vuitton Autumn – Winter 2004 -2005 men collection. What does the date code “AR0031” on this eBay bag tell us? Made in France, March 2001. Yeah right, back in 2001 this Louis Vuitton style didn’t even exist.

2. Wrong date code font, color and stamping technique. If you’ve seen or owned a Louis Vuitton Christopher backpack bag, you’ll know the date code on a real bag is not printed in red letters as displayed on the fake bag. It should be heat stamped on the little leather tag in side the bag like this: 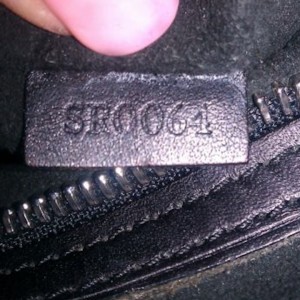 Yes. auction bidding is exciting. But before making a purchase like this, it pays to do some research first. Who would like to get on hold of a second hand fake Louis Vuitton Bag? 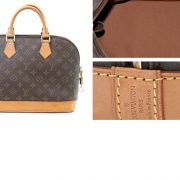 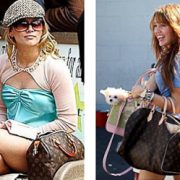 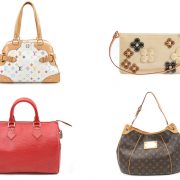 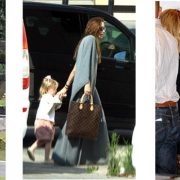 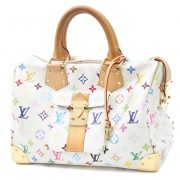 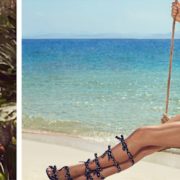 Saturday -Quotes Of The Week
Scroll to top