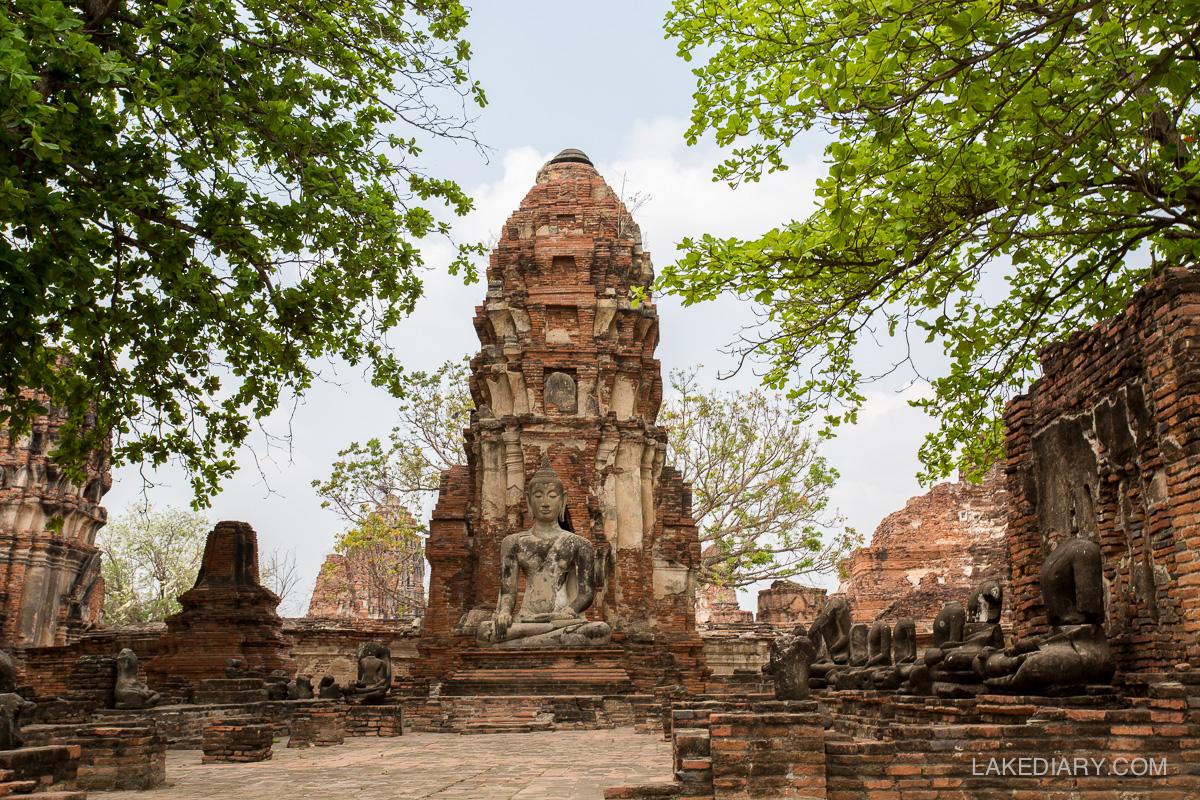 One of the highlights of my Thailand trip this year was visiting Ayutthaya, a World Heritage City and historic capital of Thailand.

On the way from Bangkok to Ayutthaya, we visited the the Summer Palace of King Rama V with its mixture of Thai, Chinese and Gothic architecture.

By the time we got to Ayutthaya historic park around 10:30am, it was burning hot already. But the heat couldn’t stop me from running around, staring at everything in awe. This once glittering, vibrant capital city was destroyed by the Burmese in the 18th century. Can you imagine its formal glory?

Wat Mahatad, the royal monastery, served as the residence of supreme monk: 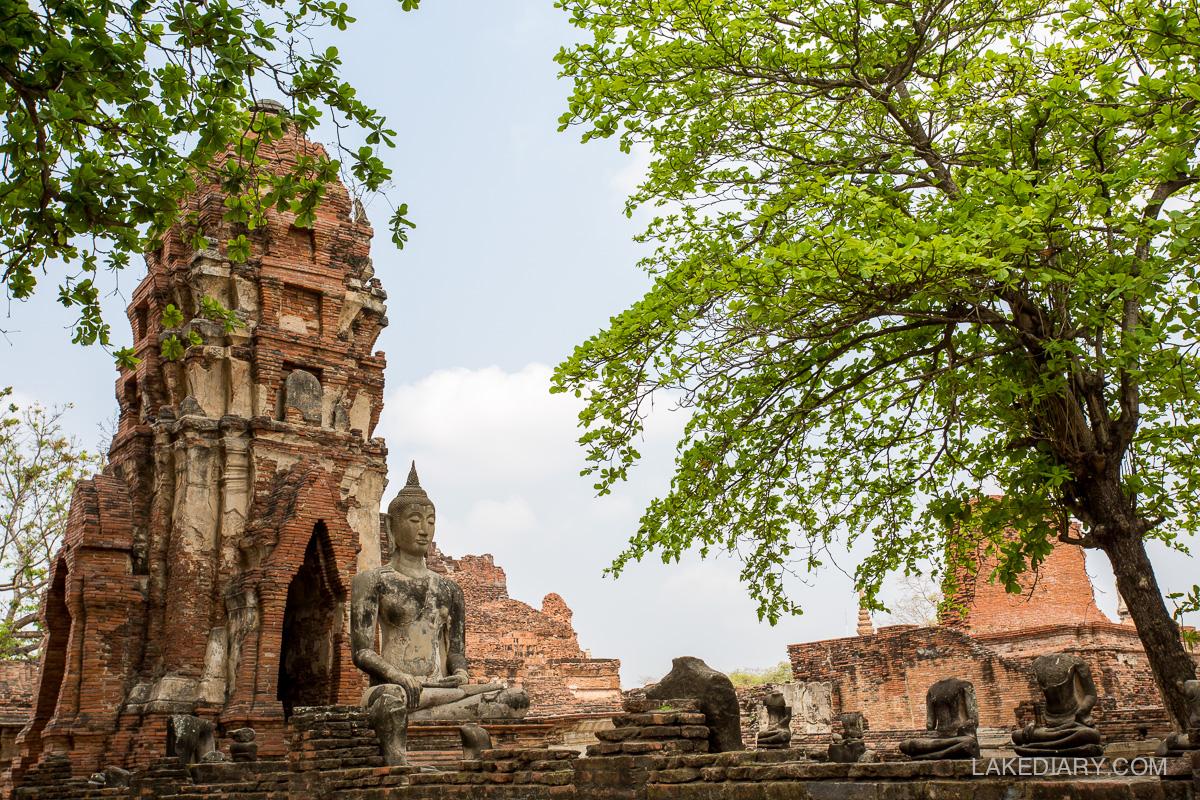 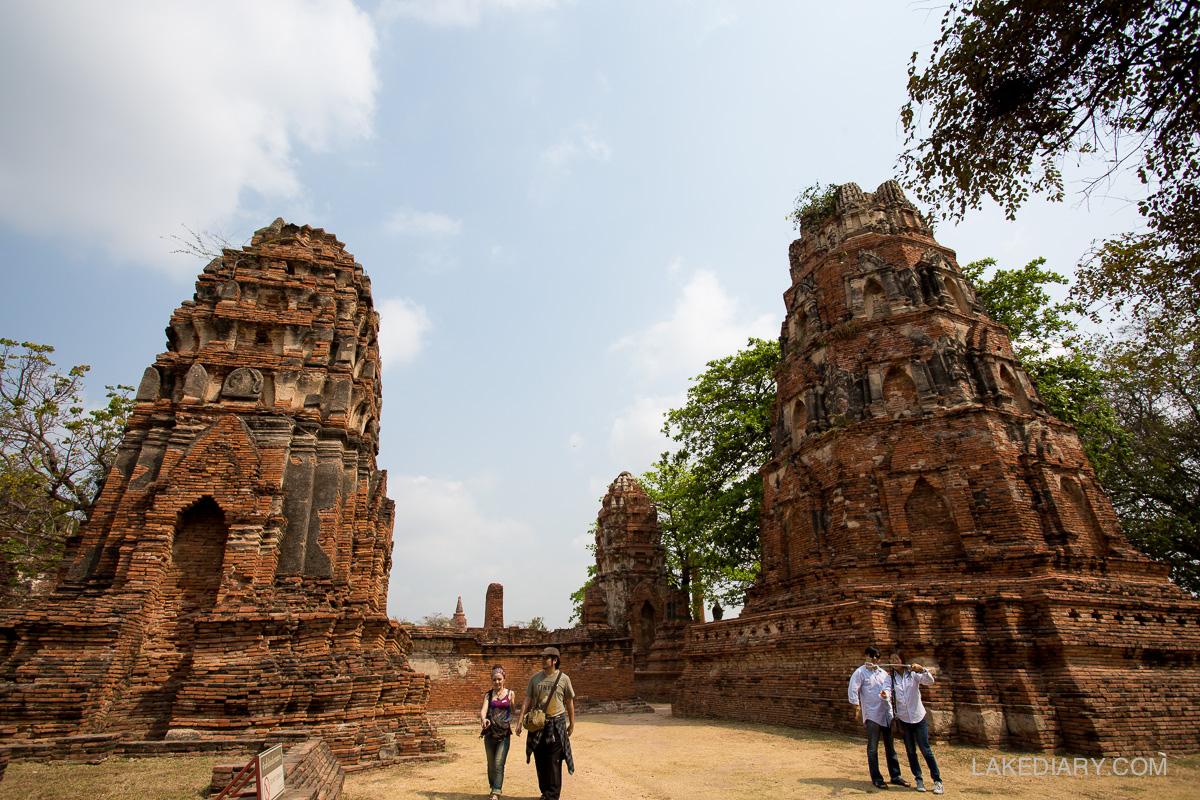 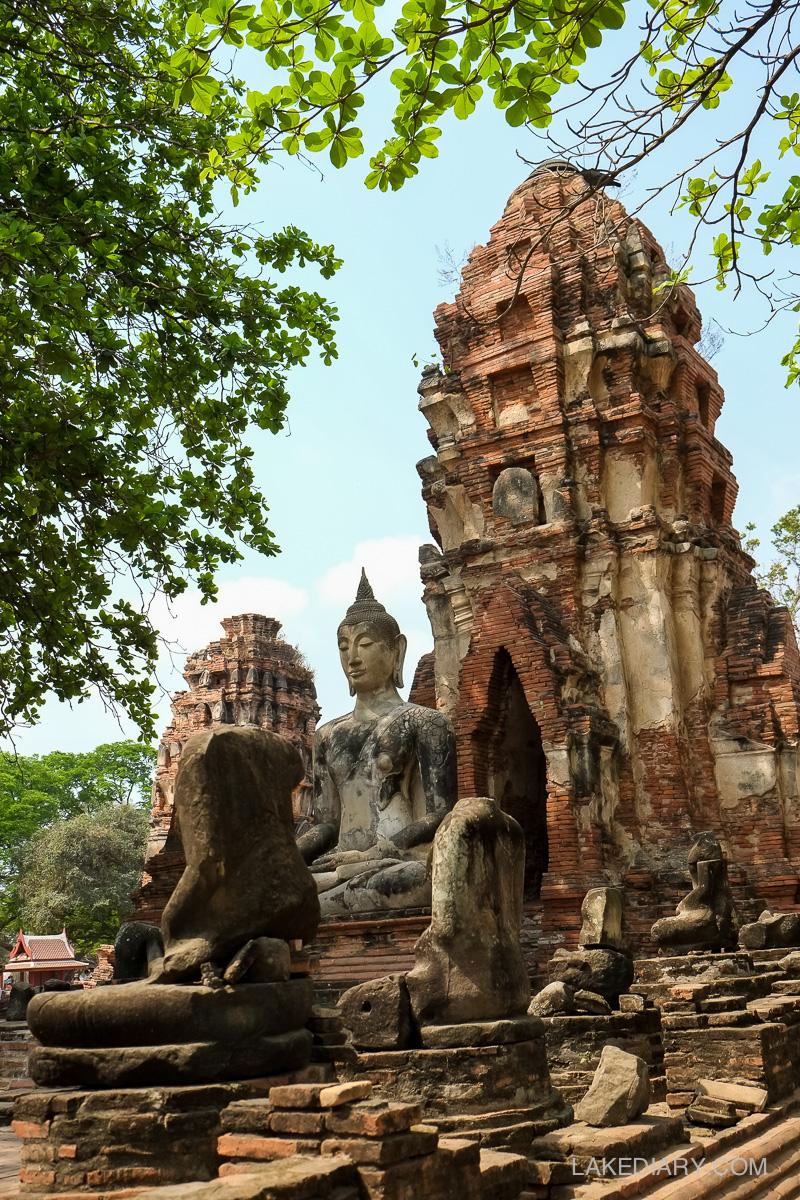 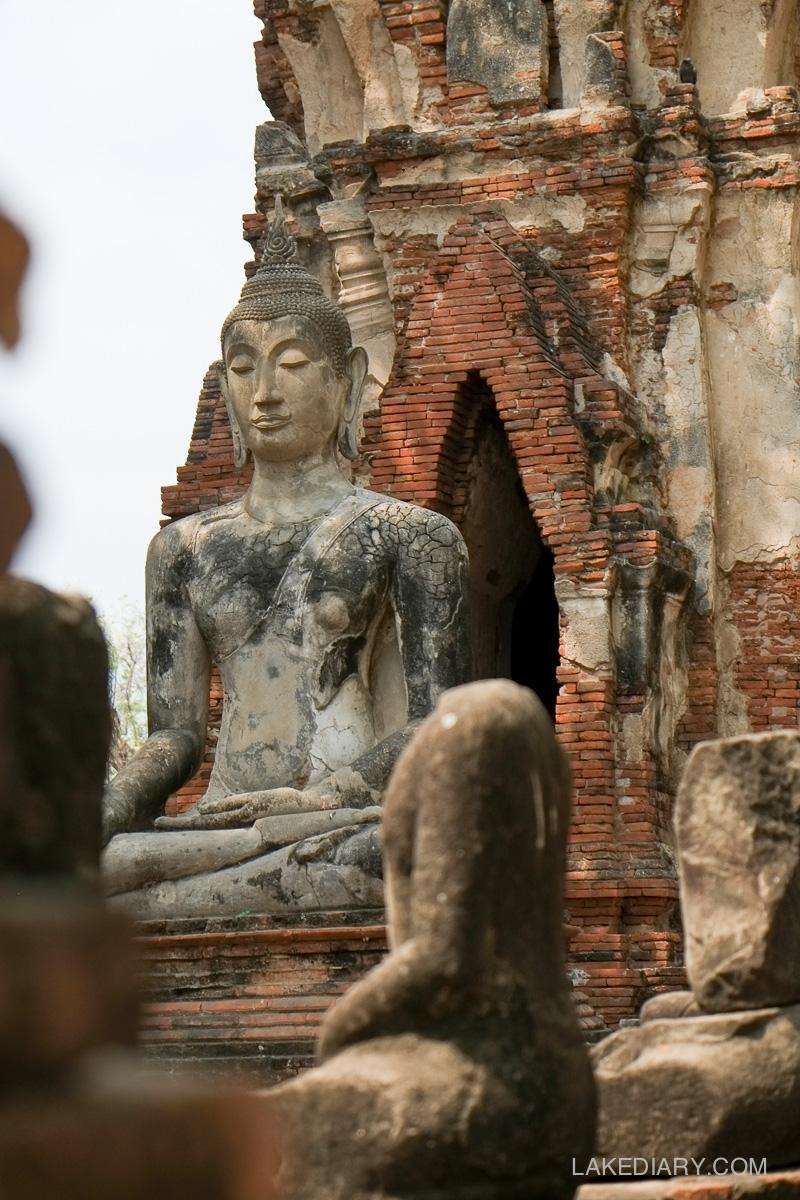 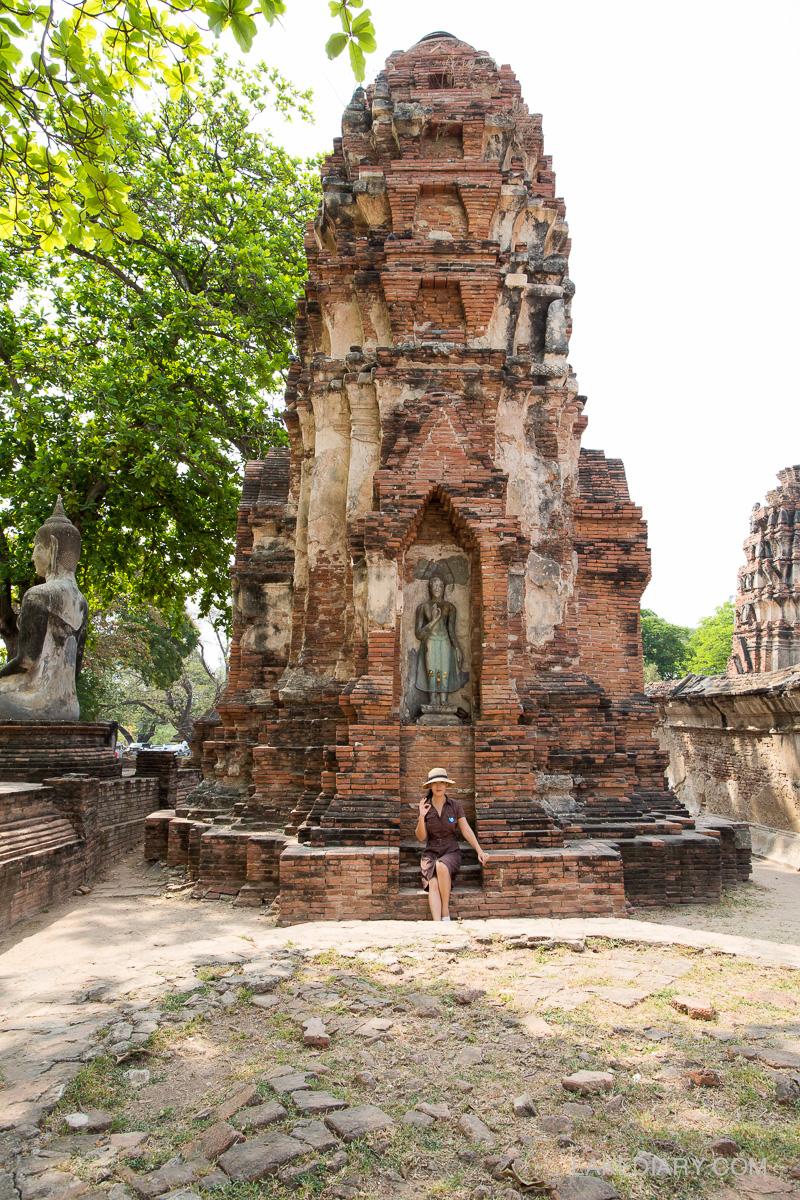 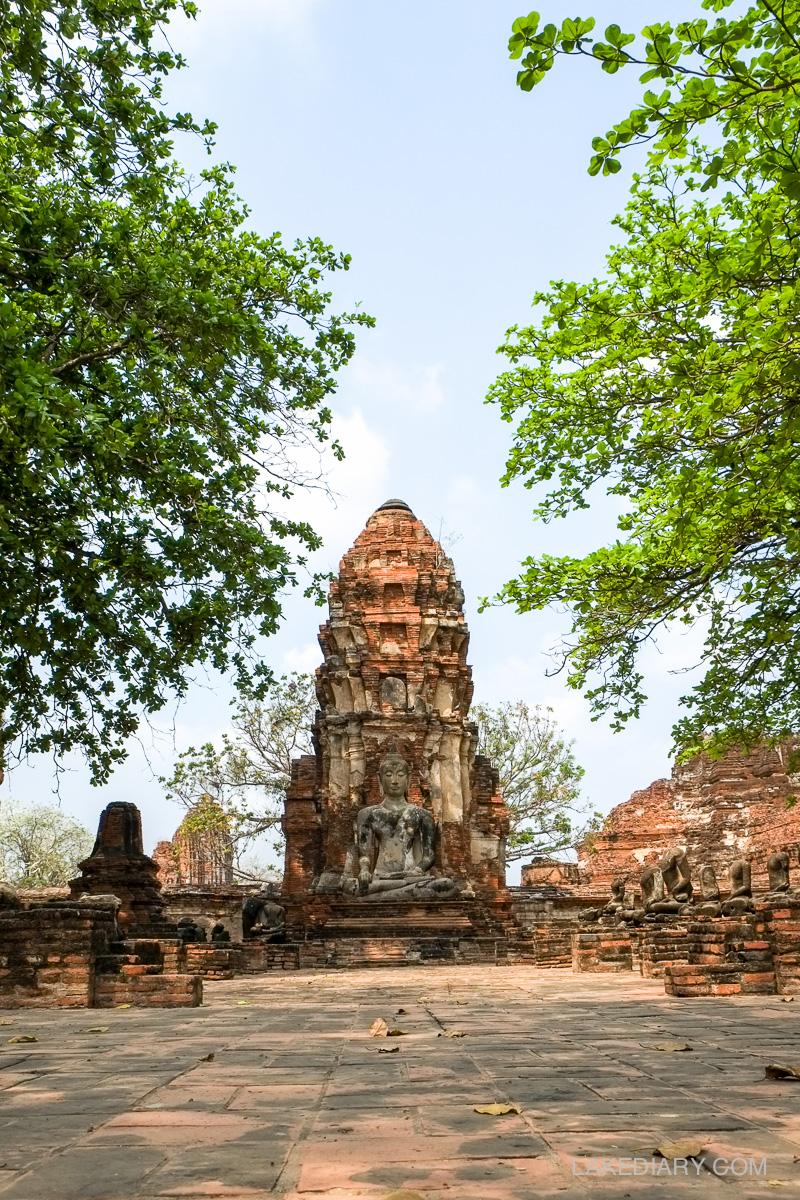 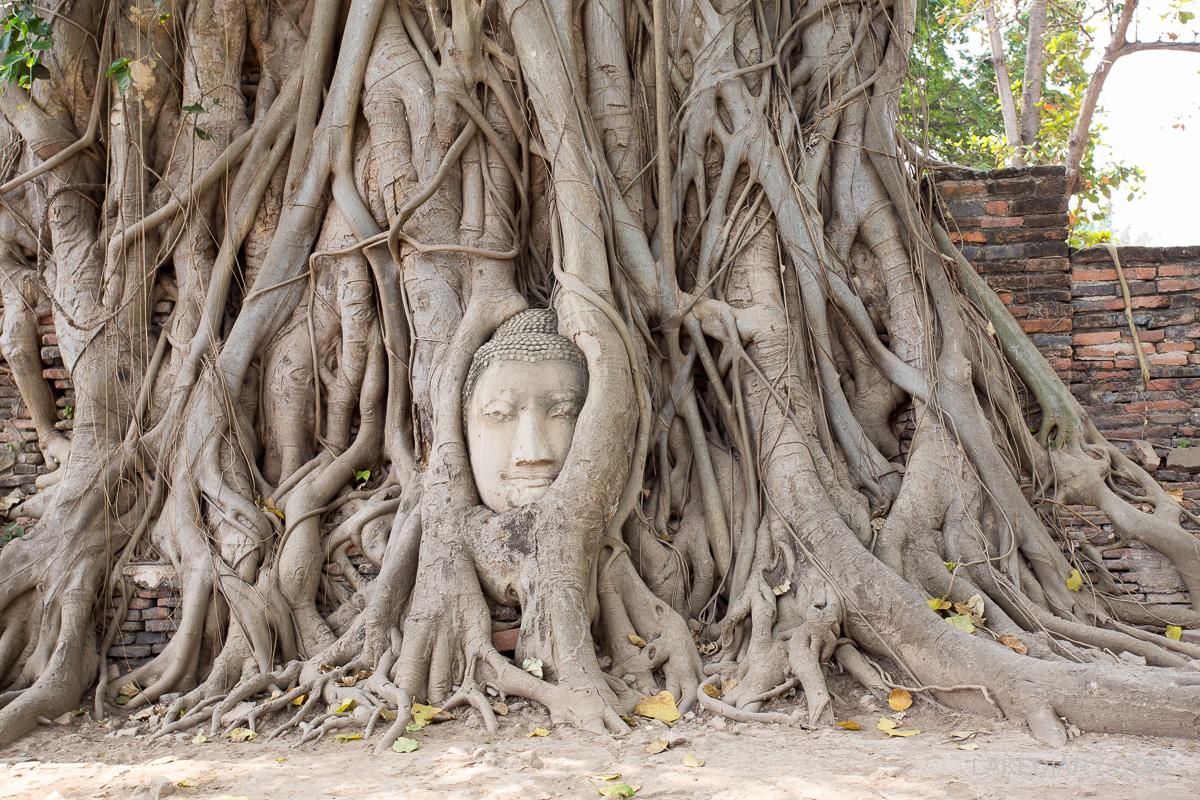 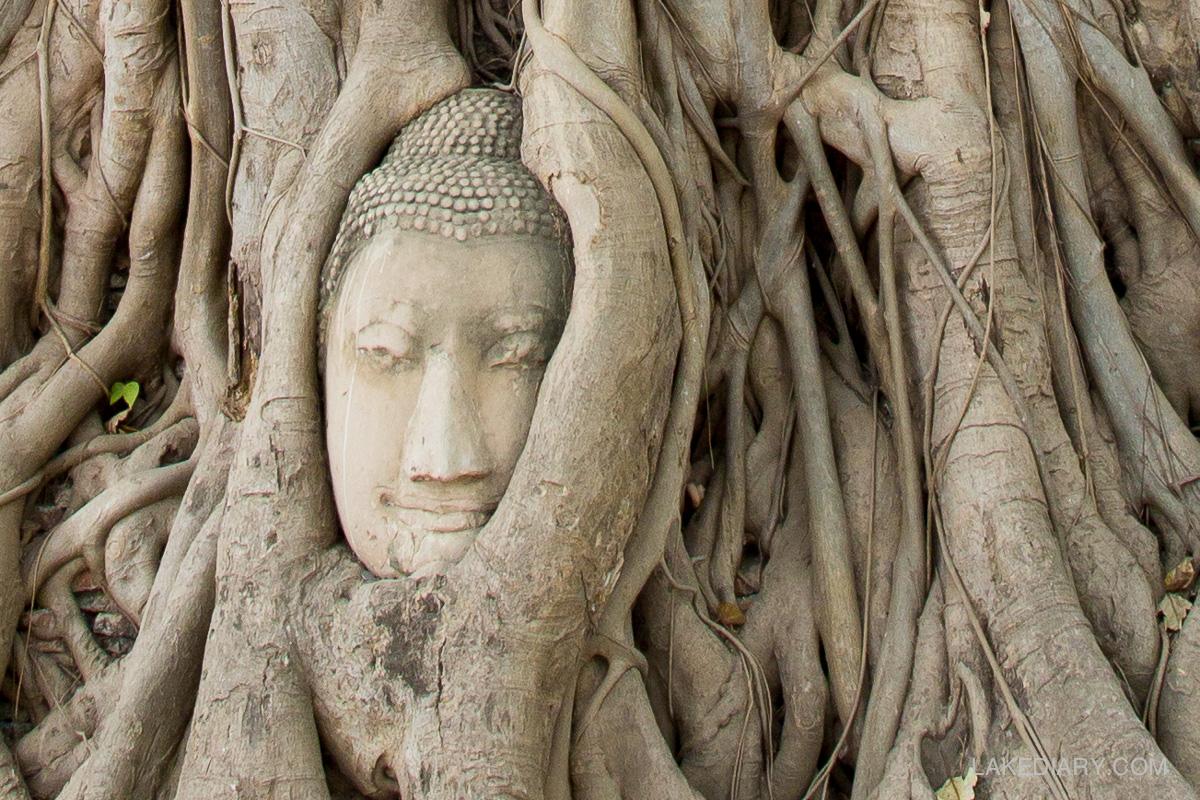 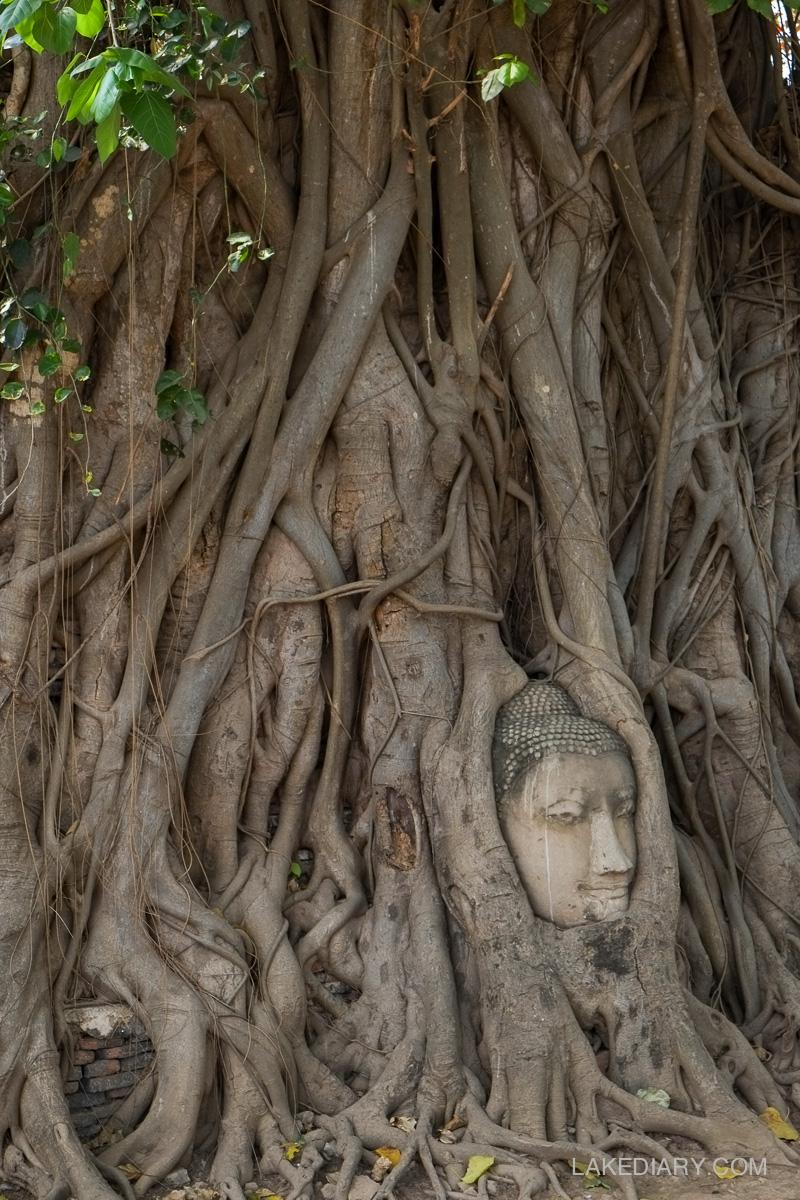 Kind of blending in but maybe you can still find me? ????At the world heritage site and former Thai capital Ayuddhaya #thailand #ancientruins

Wat Phrasrisanphet, the largest and most important temple in Ayuthaya, which was used as a residential palace. After Thai Capital was moved to Bangkok, The Grand Place in Bangkok was built, copying the exact style of this palace in Ayuthaya. 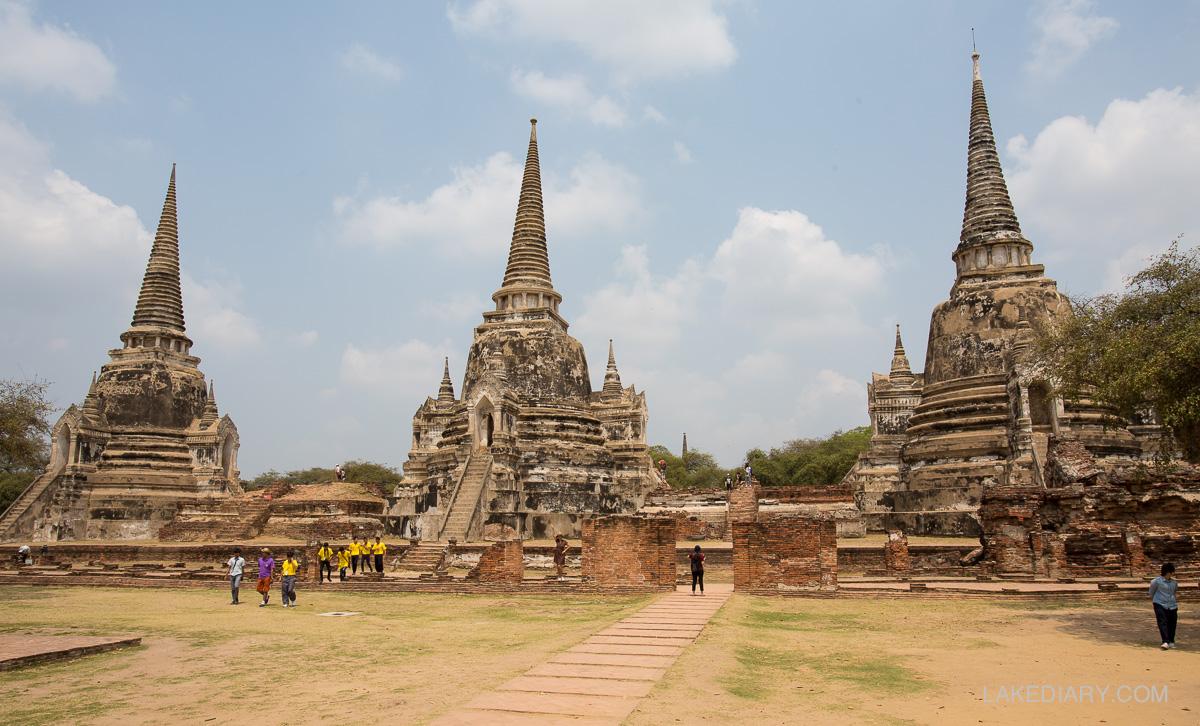 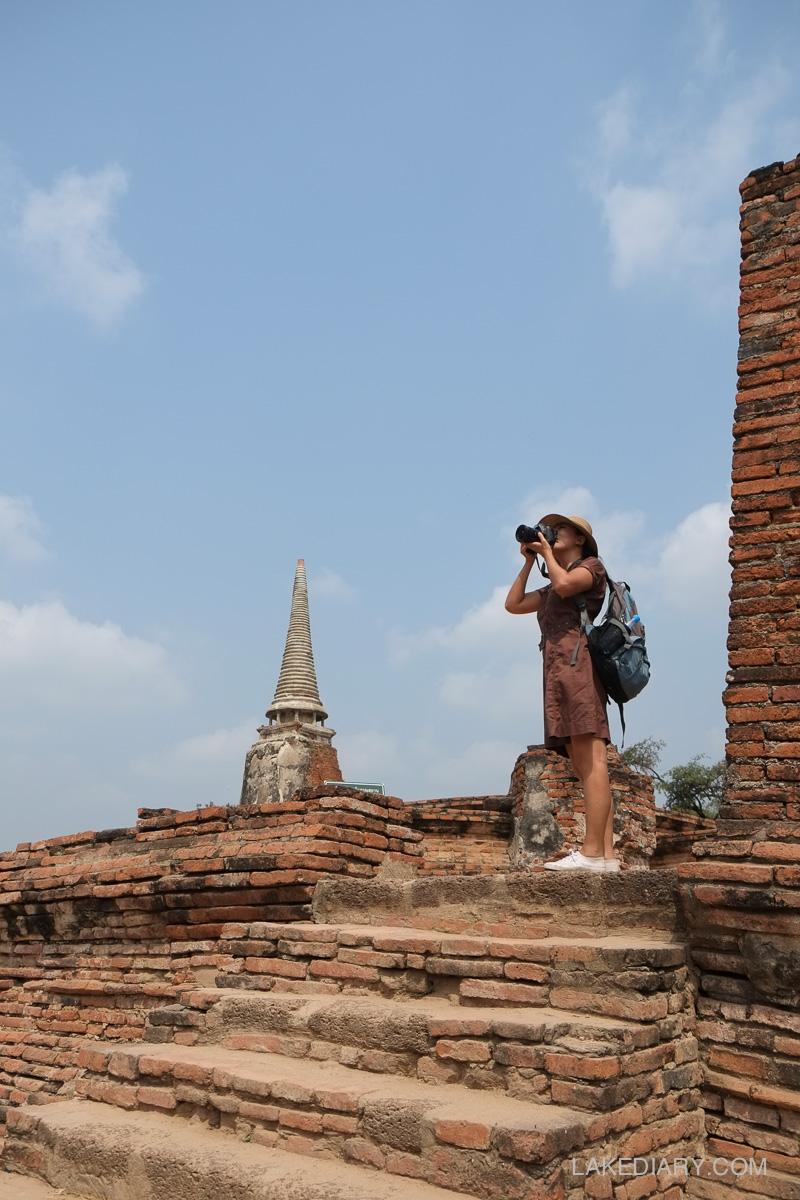 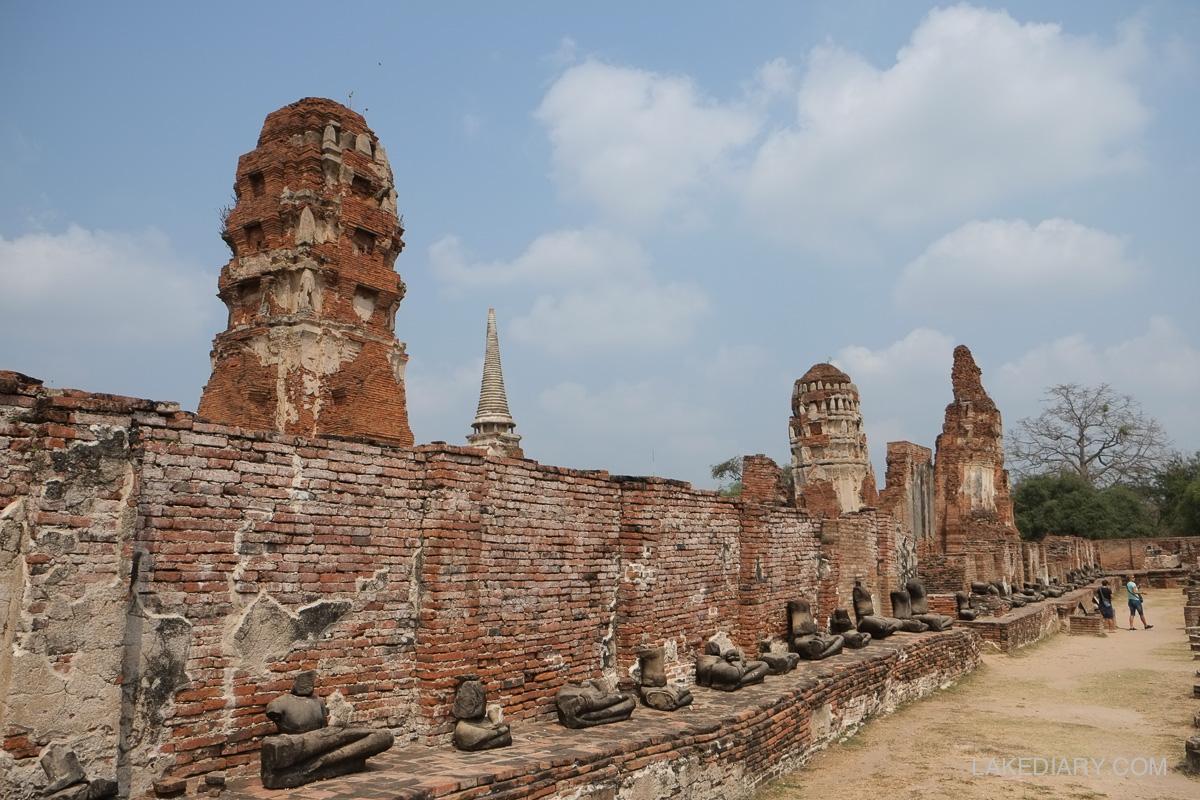 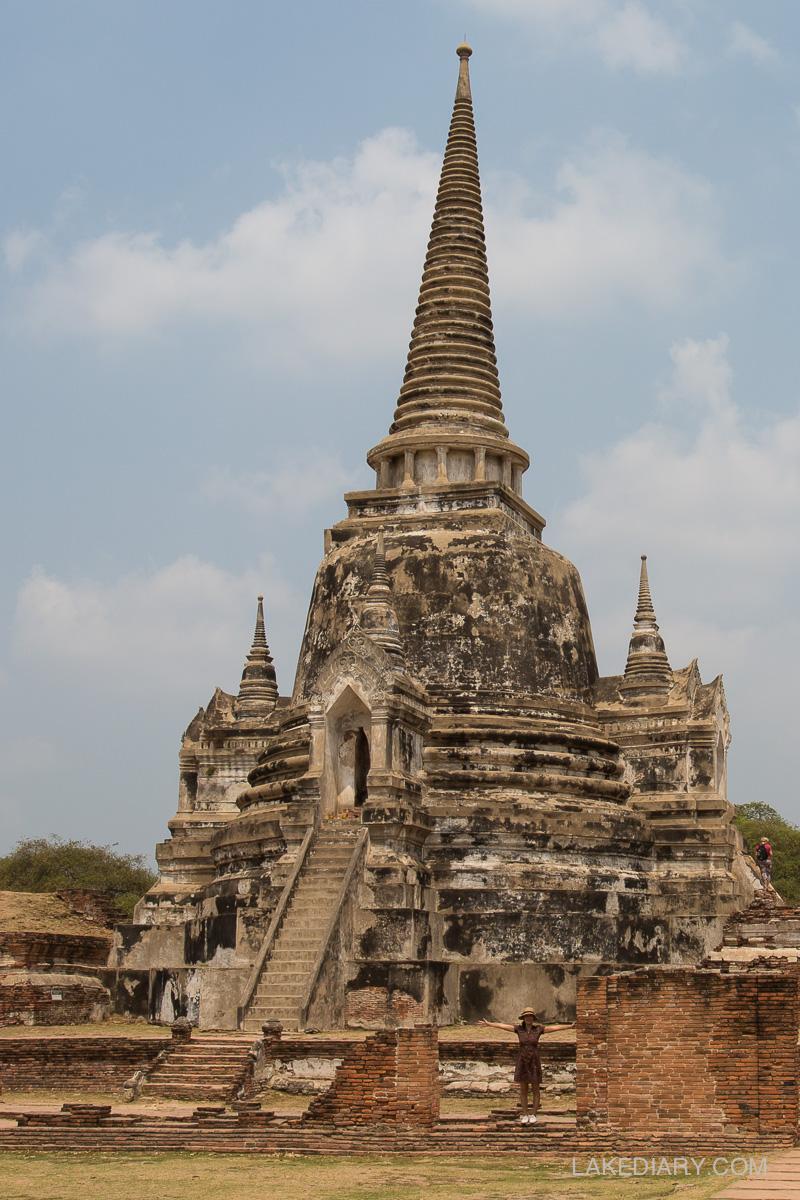 Wihan Phramongkhon Bophit, the large bronze Buddha image was originally enshrined in the ipen are outside the grand palace and later covered by a building called Wihan: 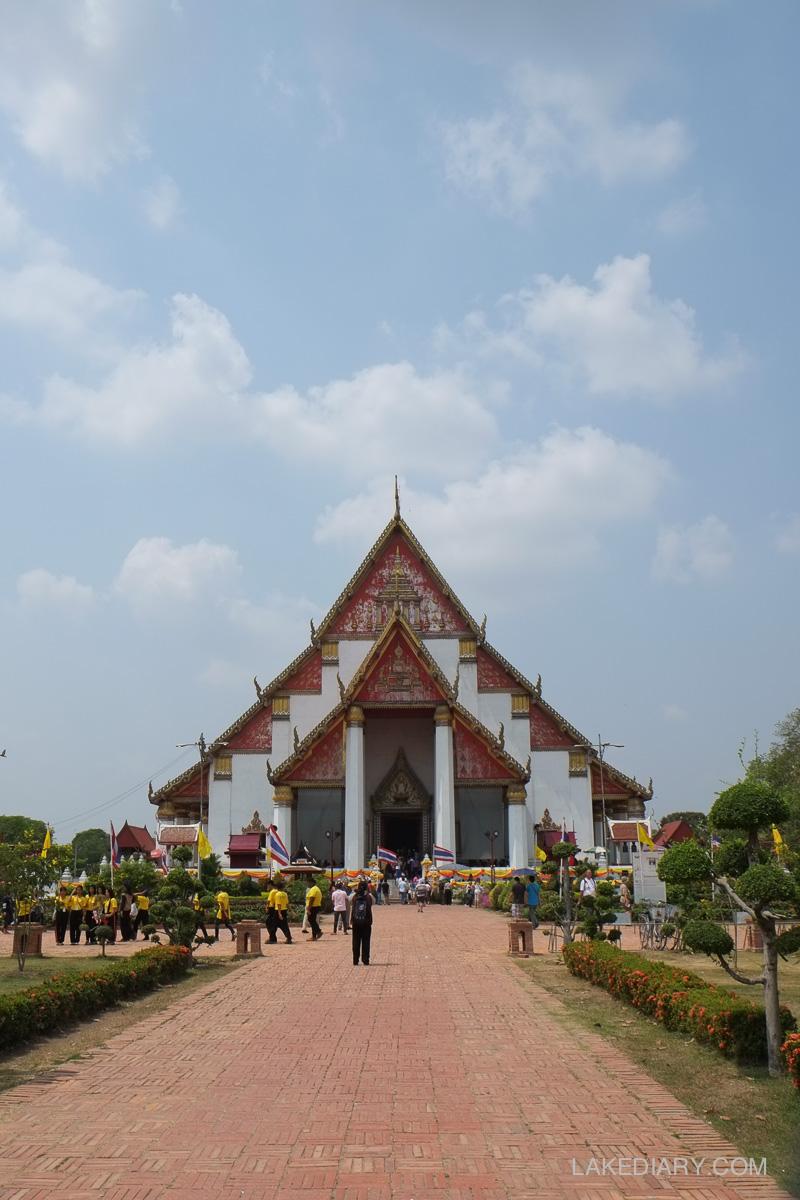 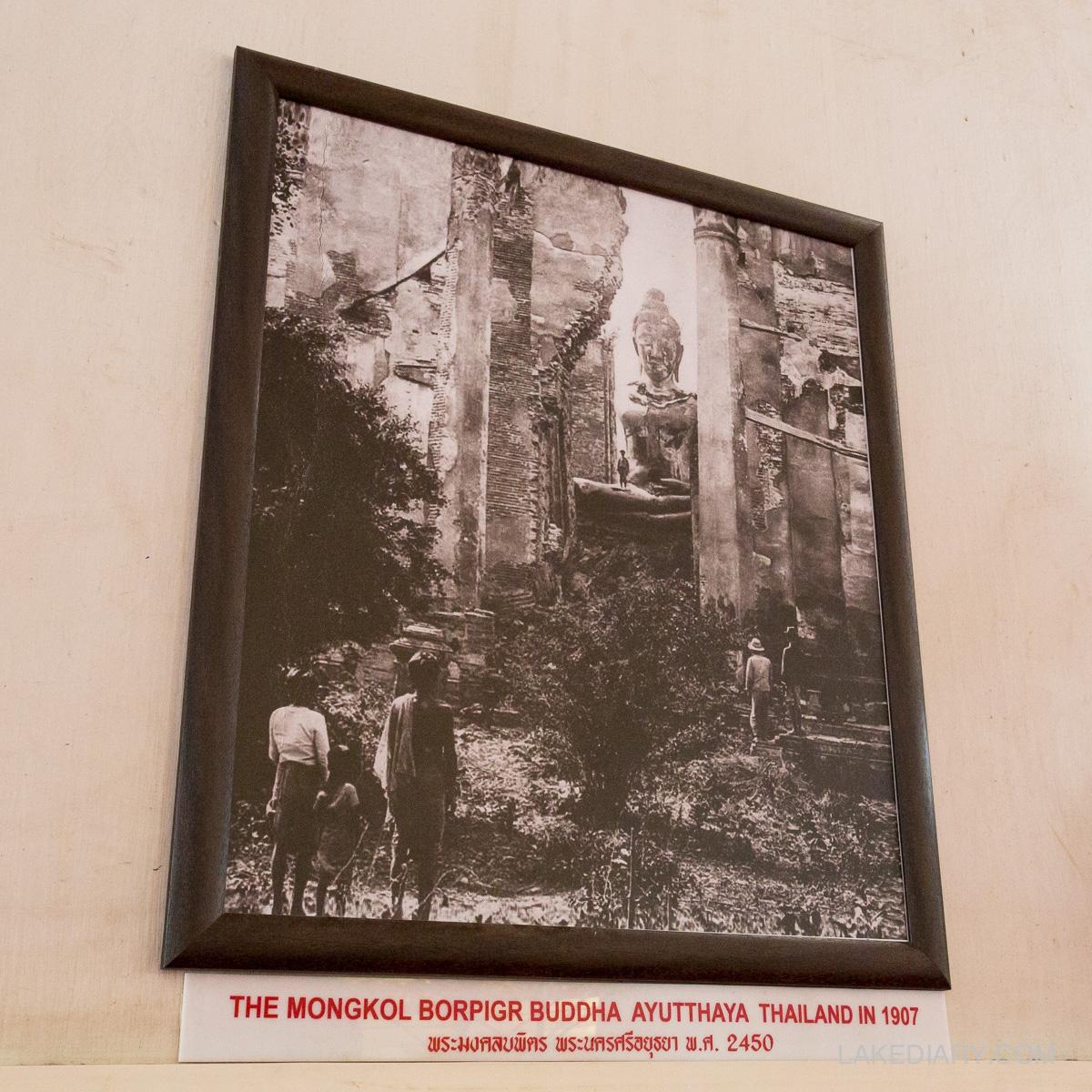 Cruise back to Bangkok, passing Temple of Dawn which was under construction at the time: 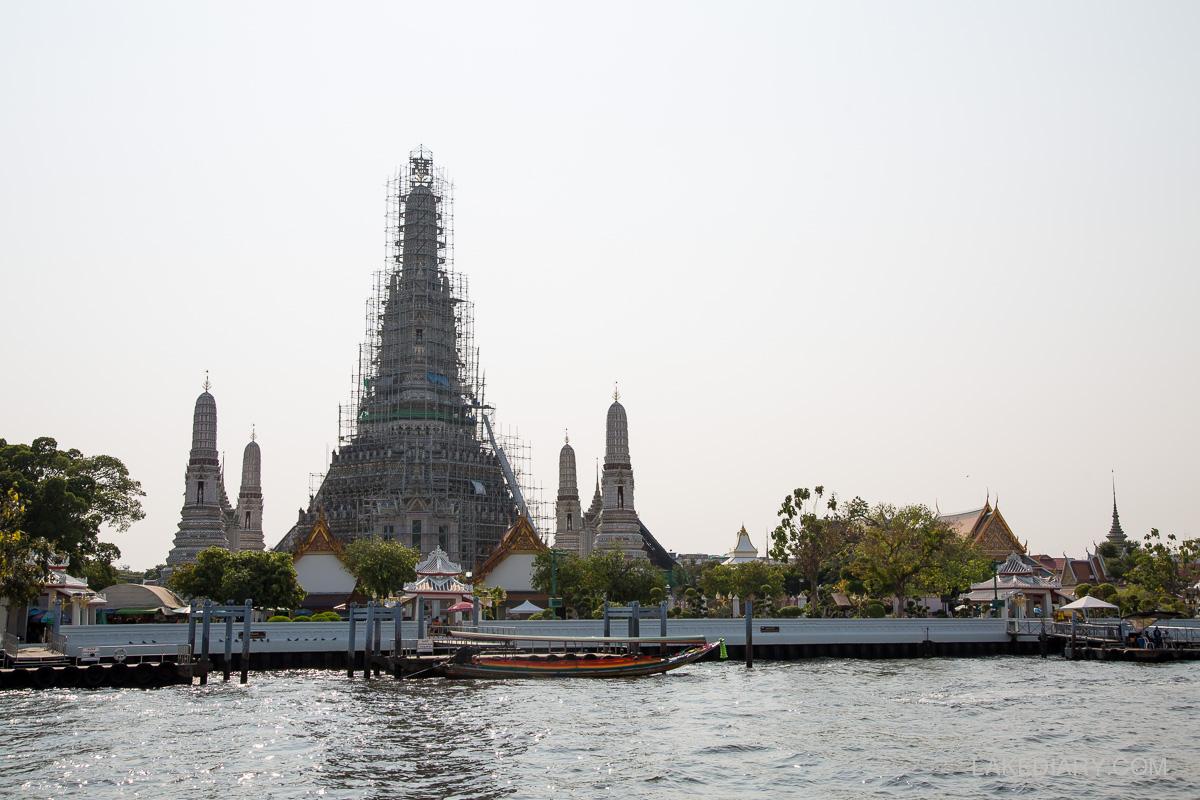 Back to the hotel, sipping cocktail on the roof top bar while watching sunset: 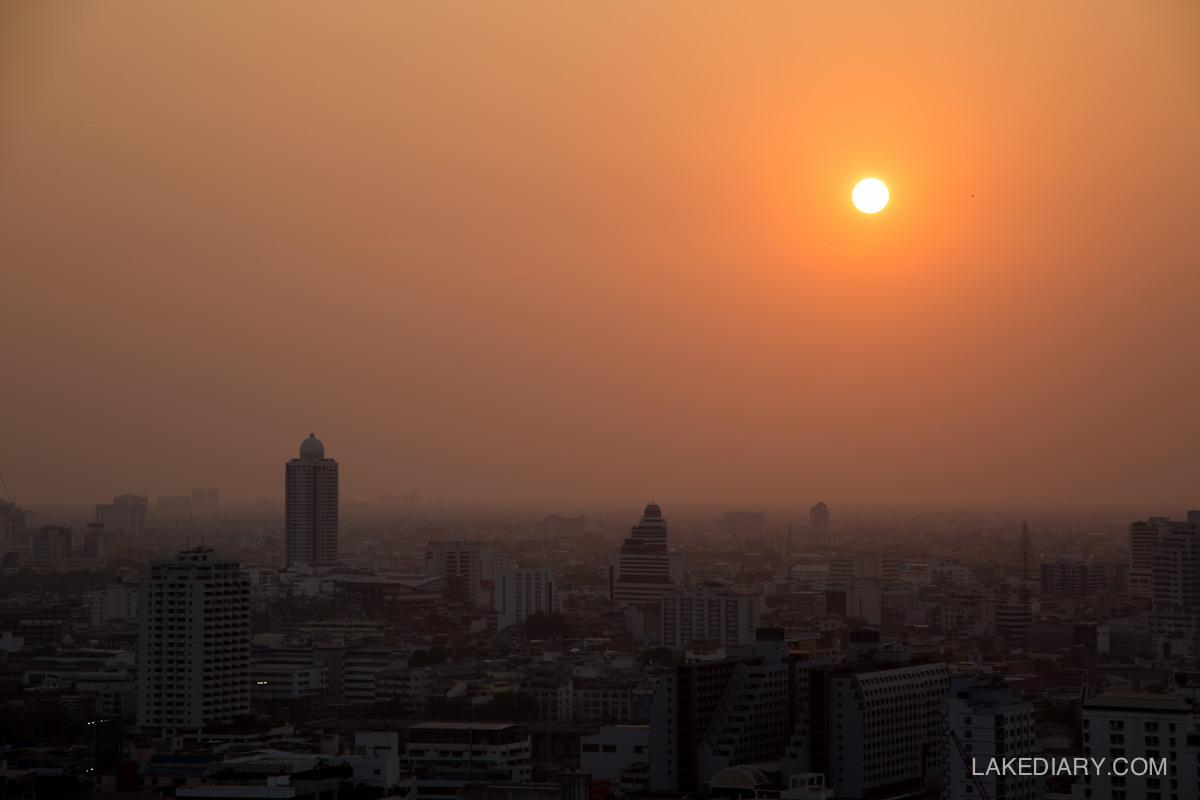 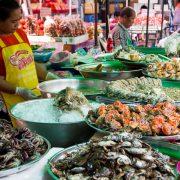 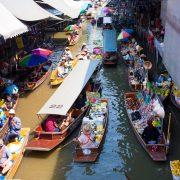 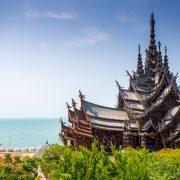 12 Amazing Facts about Sanctuary of Truth, Pattaya You Want to Know Before You Go 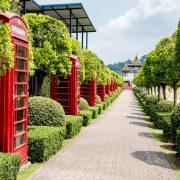 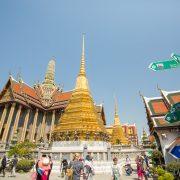 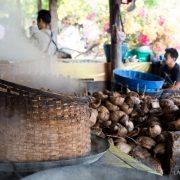 A Quick Guide on How to Find Your Best Dart Online