Blog - Latest News
You are here: Home1 / Travel2 / Oceania3 / Australia4 / What Not To Miss In Australia!

If you’re planning a trip to Australia sometime in the future, or if you live there already and fancy exploring what makes the country so great, here are all the places that you won’t want to miss out on. 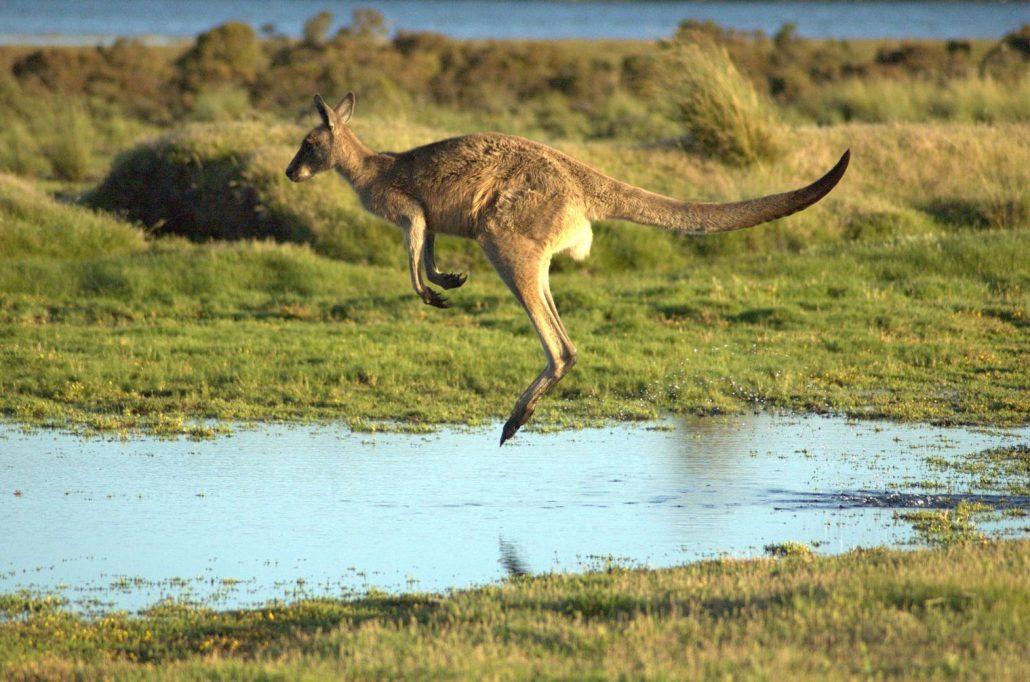 If you consider yourself a tracker that enjoys long hikes through the wild bush, then the Blue Mountains is one to visit. It’s dramatic scenery, small villages, eucalyptus forests, steep cliffs and waterfalls are what make the area such a magical place. Because of the interest it brings from people all over the world, it’s now possible to get a panoramic view of the mountains while being transported in a glass bottom cable car that is suspended right above the steep gorges!

The Sydney Opera House is one of the world’s most famous and distinctive buildings. Whether you’ve been to Sydney or not, you’ll recognize this building because it’s so iconic. As it’s a multi-venue performing arts centre, you can expect to see the biggest and the best shows, exhibitions and performances that are being held there every day. 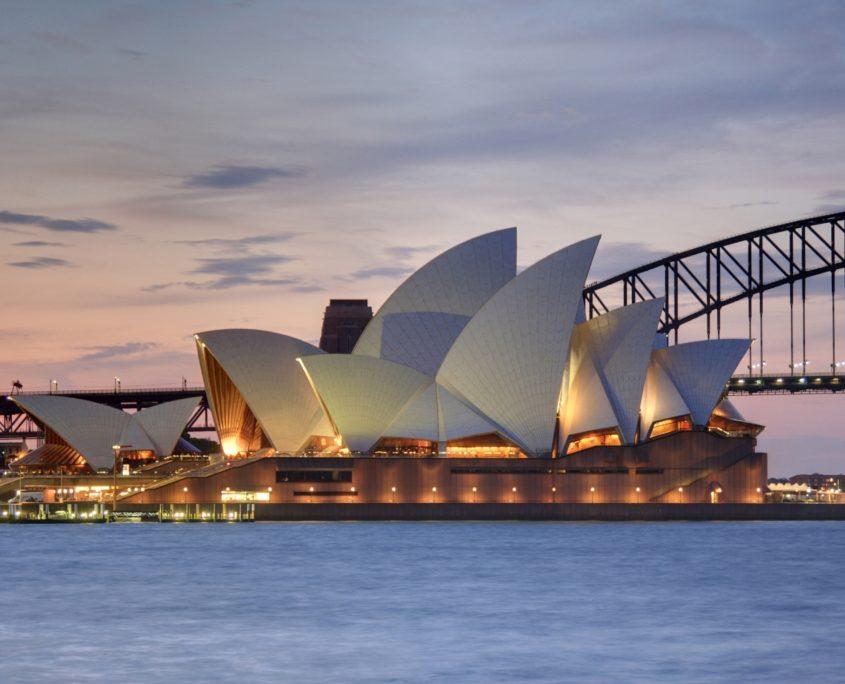 With such an interesting name, who wouldn’t want to visit this place? The park is famous for its dramatically sculptured ‘beehive’ towers formed from sandstone that vary in appearance, all due to the rainfall that creates striking and vivid colour patterns. So if you’re in the Western parts of Australia, research some tours of the amazing bungle bungles so that you can get an informative day out, and some awesome selfies. 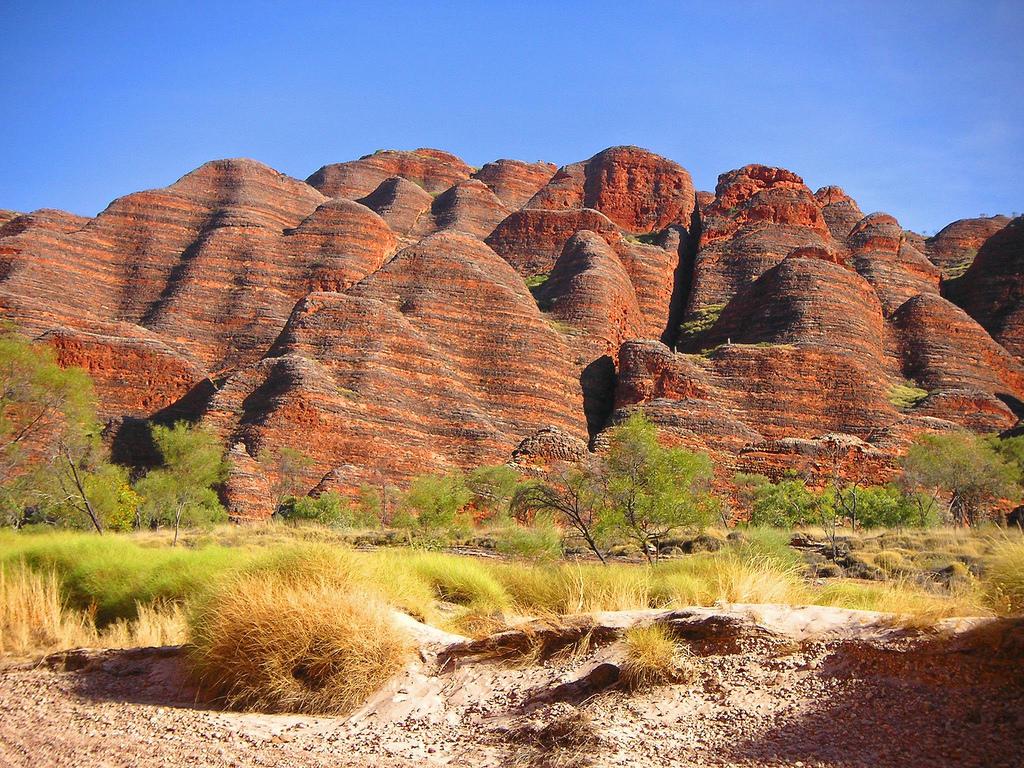 With over 4,000 animals to see, why wouldn’t you want to visit the Taronga Zoo at least once or twice (or eight times…) The zoo was officially opened in 1916 and is still standing strong to this very day, and is always improving. Don’t just expect to see animals though; there are also plenty of events that get thrown and even concerts too. 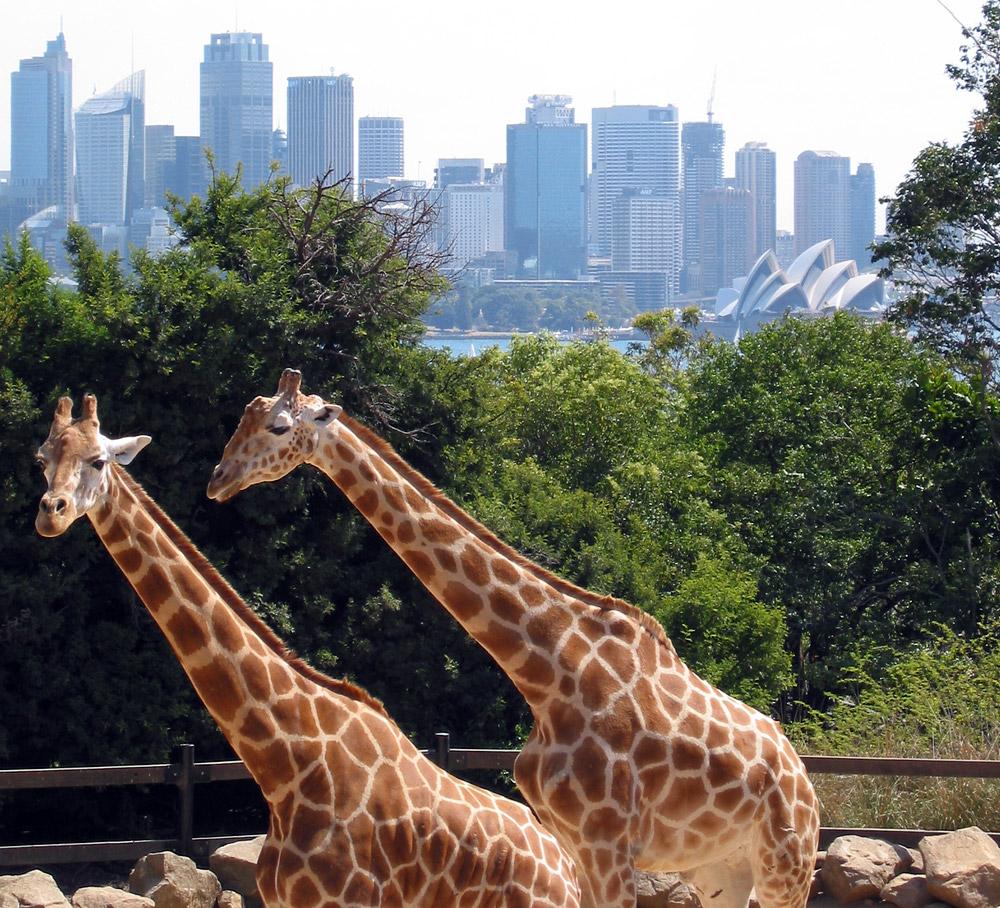 The Great Barrier Reef is an underwater world full of brightly coloured fish and stunning coral that has an ecosystem of over 2,300km-long! There are over 1500 different species of fish and sea life that live in the Great Barrier Reef, including the whole cast from the film Finding Nemo. Having said that, due to mankind, the wildlife is slowly deteriorating and has drastically changed in appearance within the last few years, so you should plan a trip sooner rather than later if you want to experience it. 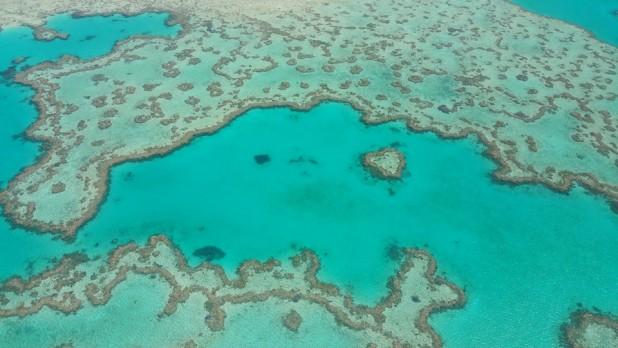 Bondi Beach is the hotspot for tourists and locals to go to. With enormous waves to ride, white-gold sand to sink your feet into, incredible sand sculptures made by talented artists, and smooth trails to skate down with your weapon of choice, whether that be rollerblades, skateboards or even a Segway. And don’t forget the delicious restaurants and cafes that are lined up along the strip.

So why wouldn’t you want to explore Australia? There’s such a variety of different things to see and do – you’d be mad to miss out.

Taking Perfect Pics On The Trip Of A Lifetime

How Much Of Australia Can You Visit In One Trip?
Scroll to top