Australia is a huge country, but there’s a lot that you’re going to miss out on if you’re travelling around it by plane. Sure, it’s the quickest way of getting from A to B, but when there’s so much on the ground to explore and take in then it can become a limiting option. That’s where driving definitely becomes an option. You don’t have to worry about being trapped in a vehicle that heats up well past the point of being a comfortable temperature; cars have come on a lot in the last decade, and more and more people are getting behind the wheel to start their Australian Adventure. 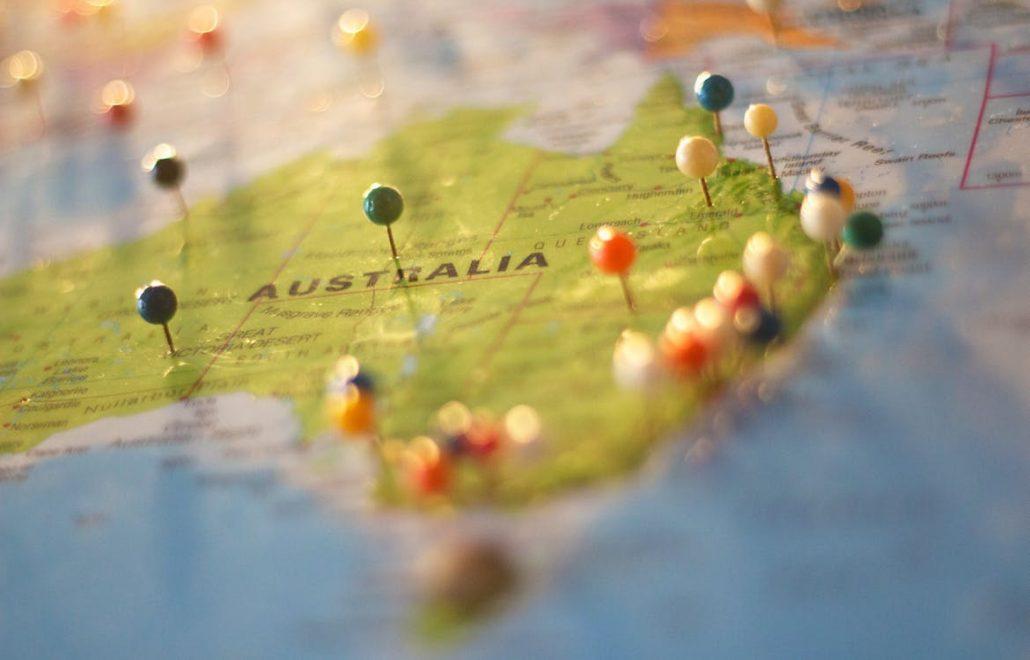 The best thing to start off with is a route of where you’re going. Just one wrong turn could take you so far off piste that you’ll be spending hours, if not days, trying to get back to where you are meant to be. This is avoided a lot of the time by following the maps either on your phone or on a sat nav, but if you’re using a traditional paper map then it’s still a wise idea to have your journey planned carefully. There are routes online from people who have travelled across the country before, and it may be a good idea to have a look at the time scale that they have provided for getting from place to place. Don’t underestimate how long it will take you to get to where you need to go, as it’s easy to misinterpret just how big this country is.

Generally speaking, there are four different ‘types’ of Australia that you will be driving through: cities, towns, rural villages and the Outback. It may not be so much of a hassle if you run out of gas in the first, but it’s a pretty big deal if you do in the latter. If you are driving through the Outback, it is more essential than ever to be prepared for anything that may happen to either you or your vehicle. You can never over-pack on supplies such as food and water; you never know when they may come in handy. It’s so important to let people know where you are going, and try to keep a GPS link at all times to somebody who is in the position to send out emergency help to you. It’s a good idea to get a phone that is linked to a satellite rather than to a particular network – that way, you know that you will have signal in even the most remote of areas should you be driving into them. There are certain walkie-talkies and other radios that you can get that are linked to specific manned helplines around the more populated places which should be able to send you help. It’s best to learn basic survival methods just as a precautionary measure; you could be stuck for hours, but in a worst case scenario it could be a a few days before anybody passes your car to lend a hand.

If you are sticking to cities, going with a general all-rounder car from a reputable car hire company will do the job. It’s important to ensure that you are fully covered on the insurance and have the documents to hand with you whenever you are in the vehicle – just in case. If you are venturing out onto rural roads, it may be better for you to get a 4 x 4, but knowing how to drive one and engage all of the different (and at times, much needed) features is something that requires a bit of practise. If you have never driven one before, ask the lender to show you how to work it as well as leaving you with an instruction manual. The last thing that you want is to be put into a position that could have been easily avoided if only somebody had shown you how to avoid it in the first place.

If you thoroughly plan your route, and plan it right, you will be able to pinpoint hostels, B&Bs, hotels and other points of accommodation throughout your journey to be able to stay in. If you’re not too confident about your timing capabilities, or don’t have the money to be able to afford different beds to sleep in every night, it may be worth investing in a campervan for the duration of your stay. These can either be rented or bought outright; depending on how long you’re staying for, you may want to weigh up your options and see which one suits your budget more. The great thing about moving around in a campervan is that you can transport so much more food, water and luggage around with you then if you were in a standard car, as well as more people to boot. That way, it’s fun for all the family! (Or friends, depending on which one you’re actually travelling with.)

Cars react differently to a lot of things – the most obvious one being the weather. Hot days can do a lot of damage to vehicles if they’re not maintained properly, so you need to ensure that you are topping up with any fluids that it may need on an extremely regular basis – especially if you are travelling across the Outback. Different conditions on the road can cause havoc for your tyres, not least your entire car as a whole. There are tip and pointers online for driving across things that you are mostly likely to encounter on Australian roads, such as rocky surfaces and sand. They require a multitude of PSIs for the inflation of your tyres to make sure that they are going to last as long as you would expect them to. It’s good to follow the rules in this instance, as those who are recommending the things for you to do have almost always been in the same situation before you have even thought of attempting it.