Vogue’s Fashion Night Out was held on 5 September 2013. I’m jumping around in time and space on this blog as there’s a lot to catch up:).

Vogue Fashion’s Night Out is the world’s biggest fashion shopping event hosted in more than 15 cities around the world. Held in Sydney annually, Vogue takes fashion to the streets of Sydney for a one-night celebration of shopping and exclusive one-off events.

Our Lord Mayor Clover Moore and Vogue Australia editor in chief Edwina McCann both dressed the part, sporting statement necklaces and bold colored jackets. Here are some photos of 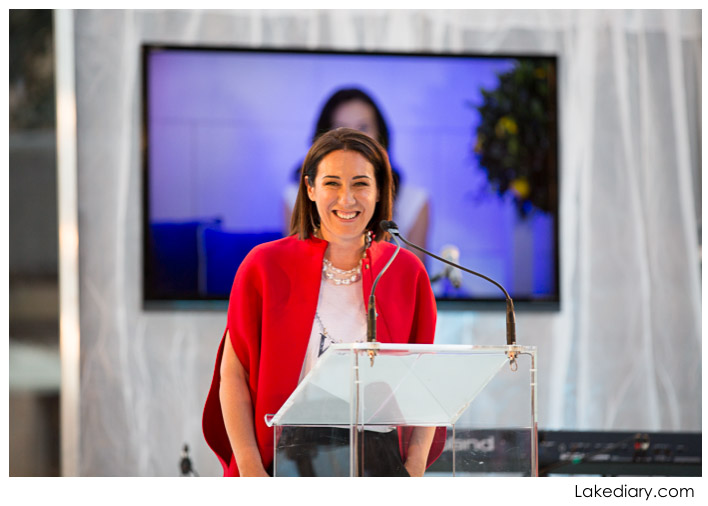 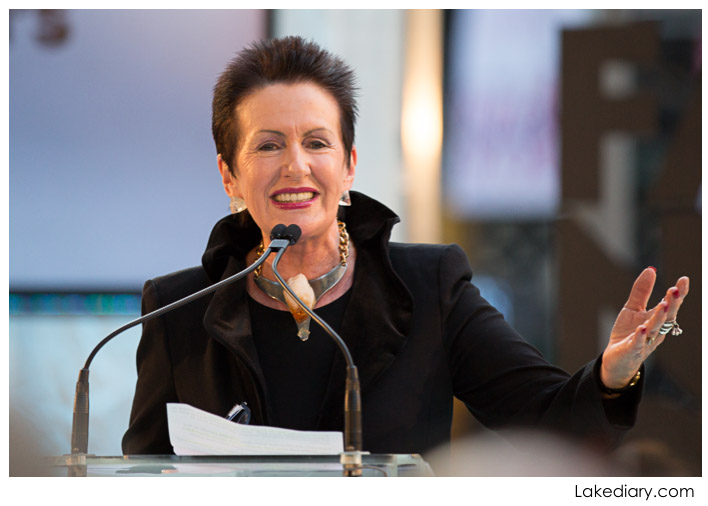 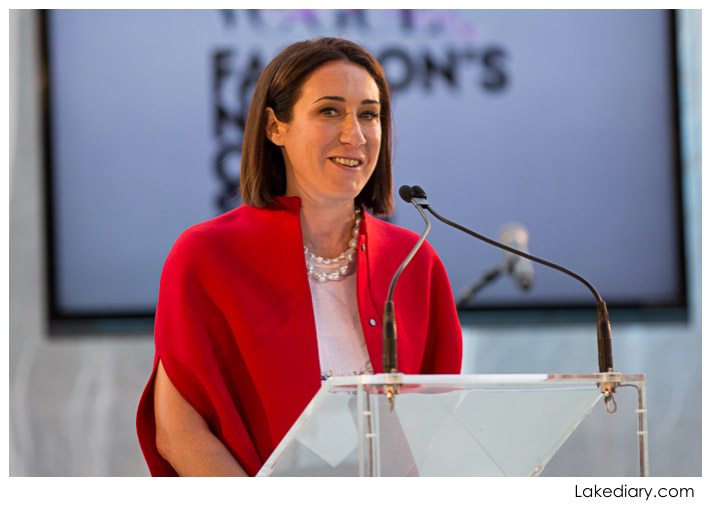 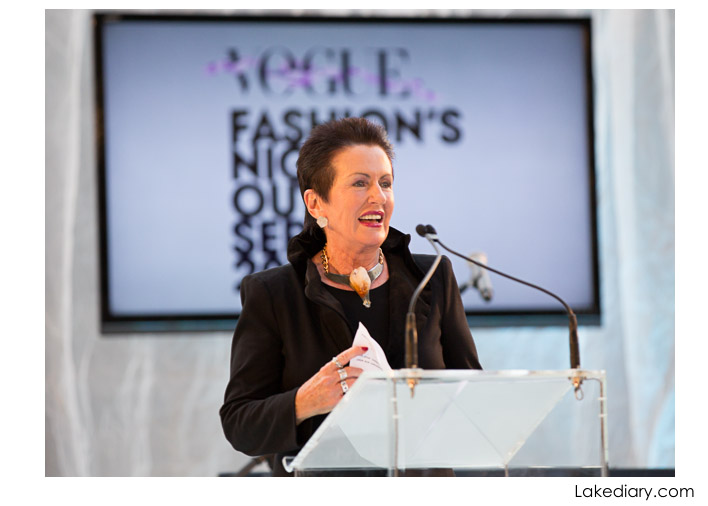 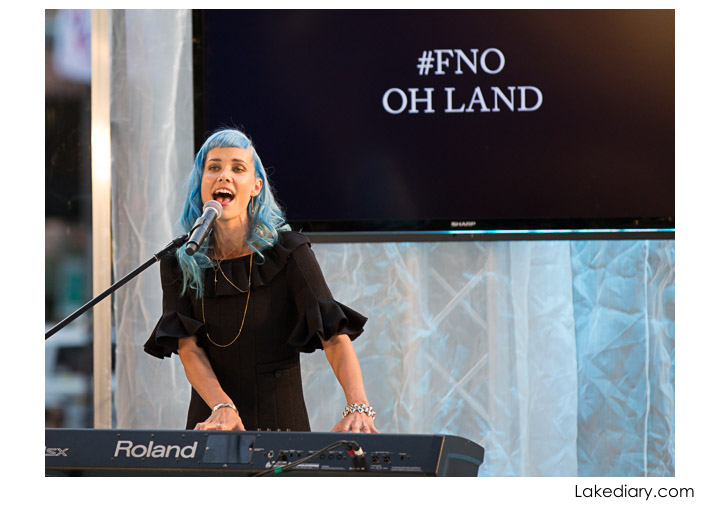 So few people can look this gorgeous in a simple white T shirt. What can I say, Megan does it better! 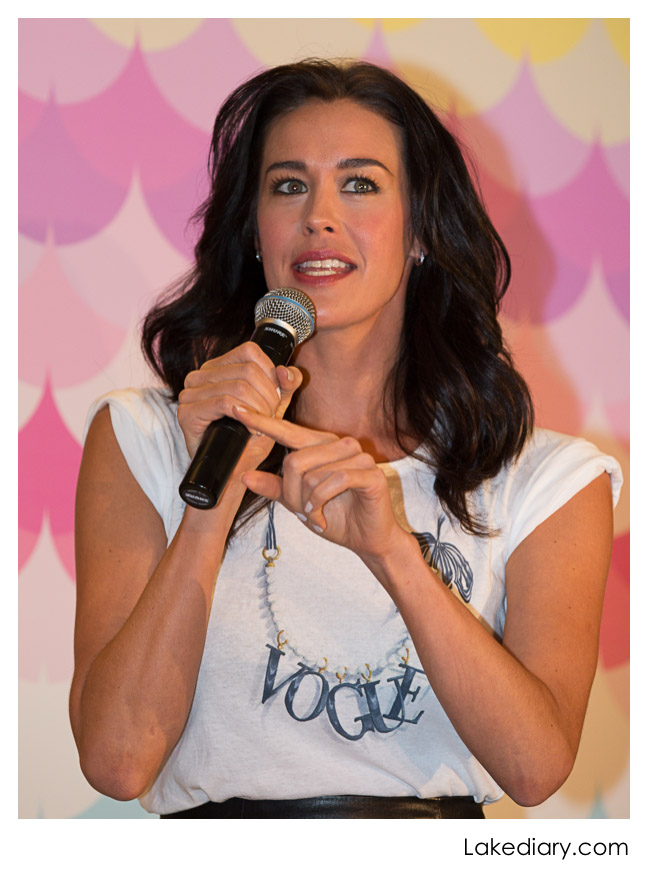 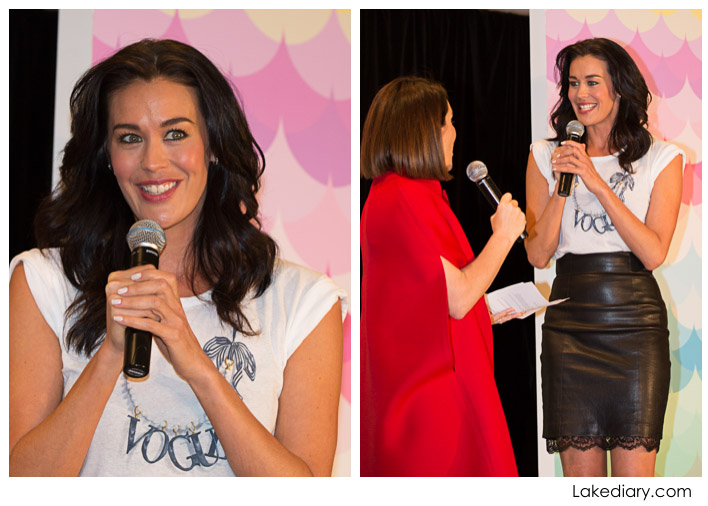 Edwin McCann’s black leather and leopard print shoes showed up on stage here. Do you love them? Fun and modern, they completed Edwin’s outfit perfectly. We couldn’t tell Megan was pregnant already then! 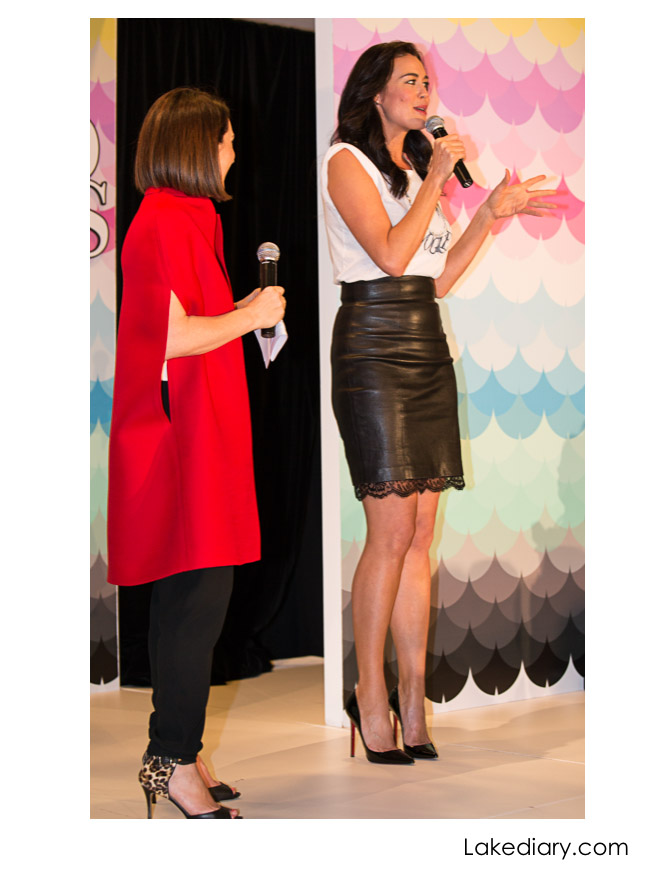 It was not just a night of shopping. It was all about fashion and fun. Old department store David Jones dressed up in flowers inside out. 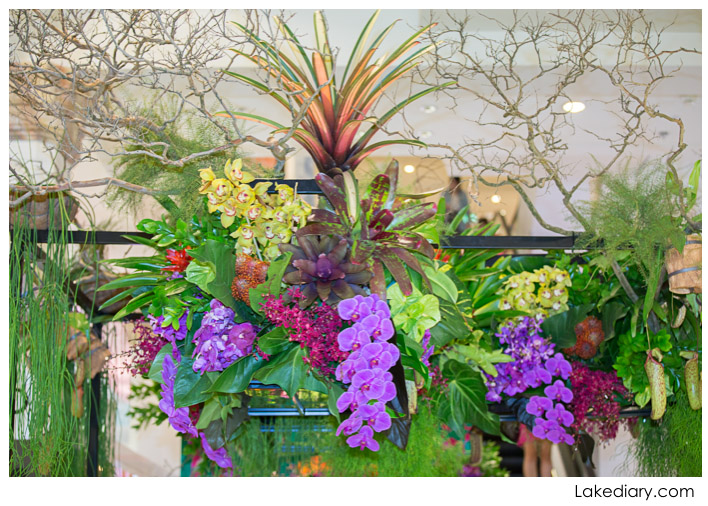 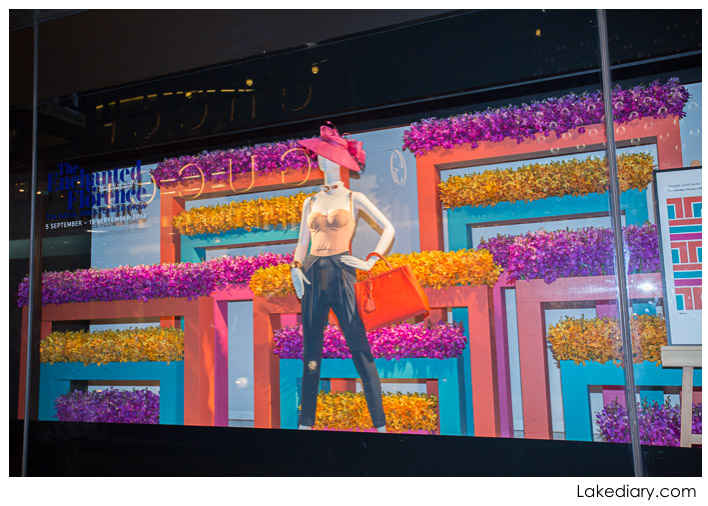 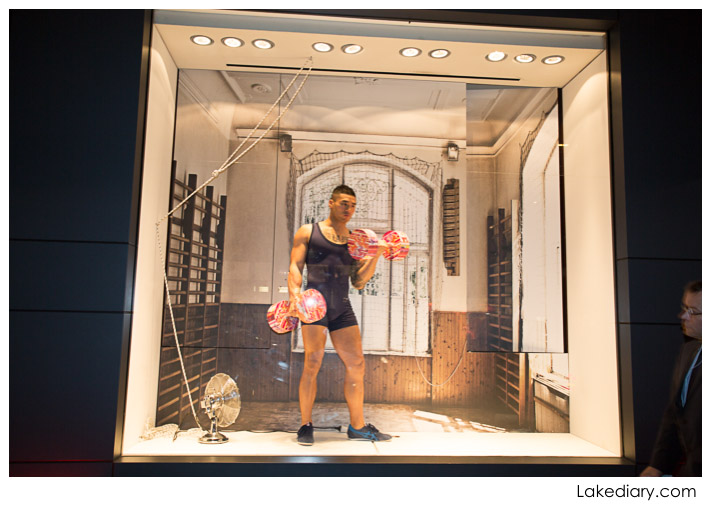 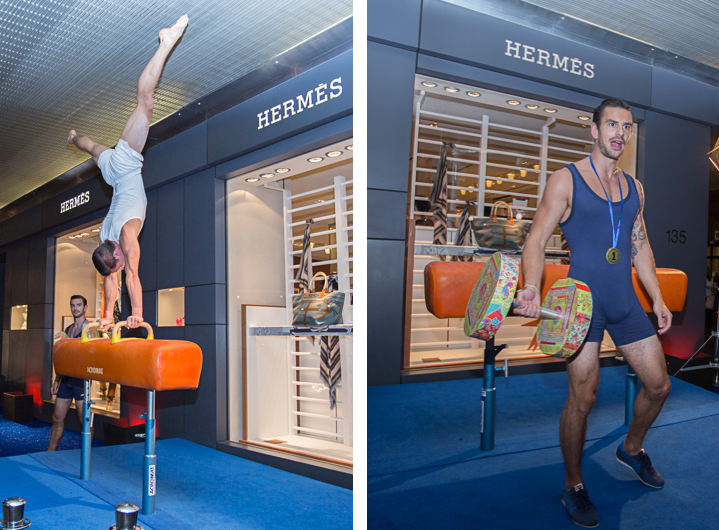 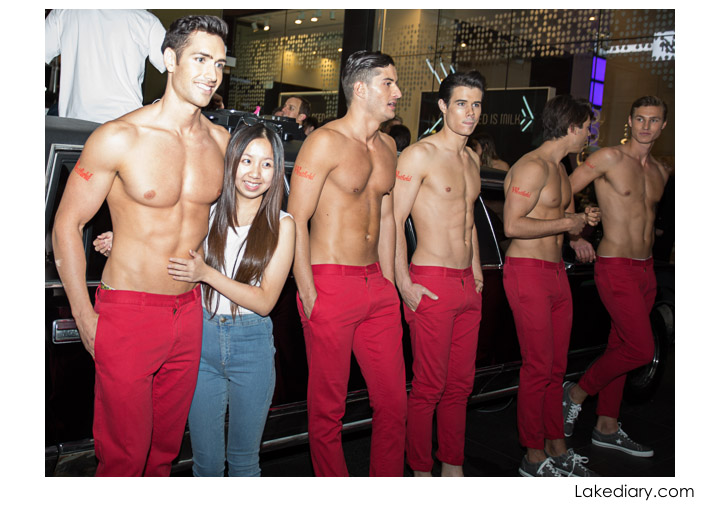 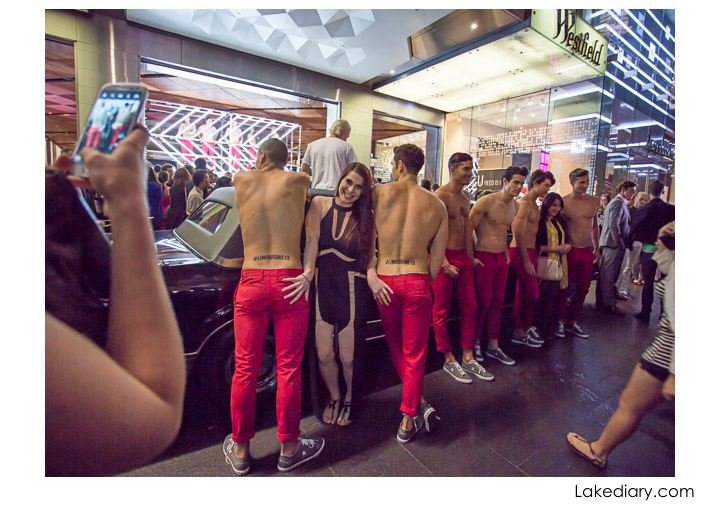 What a fun fashion night out. See you there next year! 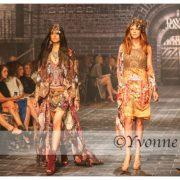 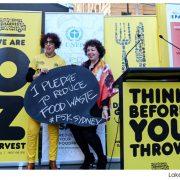 The Brooklyn Bridge: Up Close