You are here: Home1 / Quote

Most of us find ourselves spending our 20s trying to figure things out, whether it be our personalities, our strengths, weaknesses, careers, hobbies, relationships, habits, the list goes on. And it’s inevitable that we’re going to make plenty of mistakes along the way — and that’s perfectly fine.

However, as we grow and become more experienced, we obviously want to learn from our mistakes. So, regardless of your age, here are some of the more damaging habits that you should definitely kick to the curb in favour of embracing better habits, for good.

1. Spending Too Much Money on Cheap Clothing

Those ripped jeans and glossy tank tops at Romwe are very tempting, but spending $300 on a pile of clothing you’d most likely only wear once (or twice) isn’t a good way to spend your hard-earned income. Instead, make sure to invest in some high-quality garments that would last more than one season without tearing up to shreds. This way, you’ll end up enjoying getting dressed more while saving money over the long haul.

2. Being Too Stubborn to Ask for a Raise

A recent study from 2015 found that nearly 60% of workers, who were employed in a variety of different professional fields, didn’t ask for a raise because they felt uncomfortable asking. All of us need to work hard to differentiate from the rest, but we should also receive the paycheck that we really deserve. Asking for that long-overdue raise (that you’ve truly earned after all your blood, sweat, and tears) isn’t that much of a big deal for the employer, but can make all the difference for employees.

3. Spending Too Much Time with Online Dating

Chatting with strangers over the Internet is the last thing you should do when looking for a date. Sure, it’s nice to have someone to share your deepest romantic secrets with, but online dating platforms offer nothing more than just a fairy-tale escapism far-removed from real life as is. Accept this fact, move on, and look up a contact from your phone (unless they’re an ex, of course.)

You can call that cute person you just met in the bowling alley and chat with them (just try not to overdo it). In fact, there are plenty of people out there who’d give you more than just one-word answers without wasting your time for nothing.

One crucial ingredient of cigarettes is tar. Tar is a combination of several different types of compounds that are known to have carcinogenic properties. When you smoke a cigarette, all of those harmful ingredients are sucked into your lungs, wreaking havoc on all major organs in the body.

This is why smoking is linked to a number of serious health problems, including cardiovascular disease, difficulties getting pregnant, chronic coughing, phlegm, cancer, and many others.

Vaping, on the other hand, does not contain any of those carcinogenic compounds, including by-products such as smell, bad aftertaste, and that lingering odor from smoking that you can’t seem to get rid of. Using an e-cigarette is significantly safer, healthier, and also cheaper than smoking, so making the switch can definitely be considered a long-term investment.

To get started, Vaper Empire houses a variety of products and resources on vaping, e-cigarettes, starter kits, and more.

5. Feeling Like You Own Your Success to Someone (or Something)

Most of us spend the majority of our lives thinking that we deserve less than what we actually do. And when we succeed in life, there is that sinking feeling that occasionally pops up in our heads saying that we don’t deserve that success or that we owe it to someone or something.

Or even worse, some people may try to put you down as if you’d owe them something as well.

All of this may sound cliché, but odds are, they’re most likely jealous of your success or they are feeling insecure. Jealousy can be a good thing if it’s funnelled in the right direction, as it can serve as an excellent motivational tool. But too much jealousy can create a lot of negativity to both yourself and those around you. So, the best thing to do is to ignore your haters and move on with your life with your head up high.

True friends will offer support and would love to see you succeed.

No doubt I’m a late bloomer and this post comes in a bit late too. It’s mid July already and I felt like it’s time to reflect what I’ve achieved in the first half of 2018 and really set focus on what needs to be done in the second half of this year.

I’m not going to touch upon everything here but only mention a small win I had so far this year. I achieved my goal weight, finally. Every year at the beginning of the past 6 years, I’d write down my goals on a piece of paper. One of them has always been this one: Drop down to 55kgs. My weight doesn’t fluctuate too much so there were only 3 – 5 kgs to lose but I never did manage it until this year.

There’s been a popular saying, “If you can’t control your weight, how can you control your life?” True, I’d never ever really put any effort to control my weight (or waist line). I never ever tried to control my life! All I did was to write down my ideas on a piece of paper and never took any action. It really hit me one day that I felt like a failure, some one who only dreams but never tries to achieve any smallest goals. So I decided to focus on this goal first then tackle other aspects in my life.

It’s worth mentioning that I did loose weight very quickly once, unintentionally. My weight went down below 54kg in 2011. I never paid attention to my weight at that time until a lot people commented “Wow, you are slimming down.” Looking back, loosing weight quickly was an inevitable result. I was doing Power Yoga in a heated studio in the morning. Went to dancing at night for hours and then walked all the way back home for at least 2 months non-stop. I sweat  A LOT almost every day and had dinner long before bedtime (after midnight), until I had an injury and never went back to Yoga and dancing again. By the end of that year, I went to 59kgs and stayed around 58- 60 for a long time.

As I get older, it’s harder to loose weight especially when I’m not over-weight. The lifestyle I had in 2011 is not going to be sustainable so there must be other ways to get back to shape.

How did I loose 5 kgs this time without exercising or starving myself?

I don’t believe soy sauce or sushi rolls are healthy food now. It took me years to realise over consuming soy sauce and rice will only make me fatter. I’m a big fan of biscuits, muffins and cakes… anything sweet. So I cut down all of the above and have lots of fish and meat instead.

I’m a bit eater and could easily finish one whole bag of large potato or corn chips, packed with flavour in one go. I still have chips now, just very few of them.

3. Keep it slow but steady

Loosing weight and keeping them off is just like everything in life. I had to remind myself that there’s no quick fix or short cut. Just be mindful of my journey and stay in control. And it worked.

Admittedly I’m still not happy with my life. Haha.. are you surprised? But people say learn to celebrate small wins so I’m having loads of carbs again. Carbs and cakes me make me happy.
Seriously though, I wonder if my weight can be maintained this way. The only option is to keep applying self control and perhaps incorporate some exercise routine. The ultimate goal is to be slim and healthy not skinny fat. 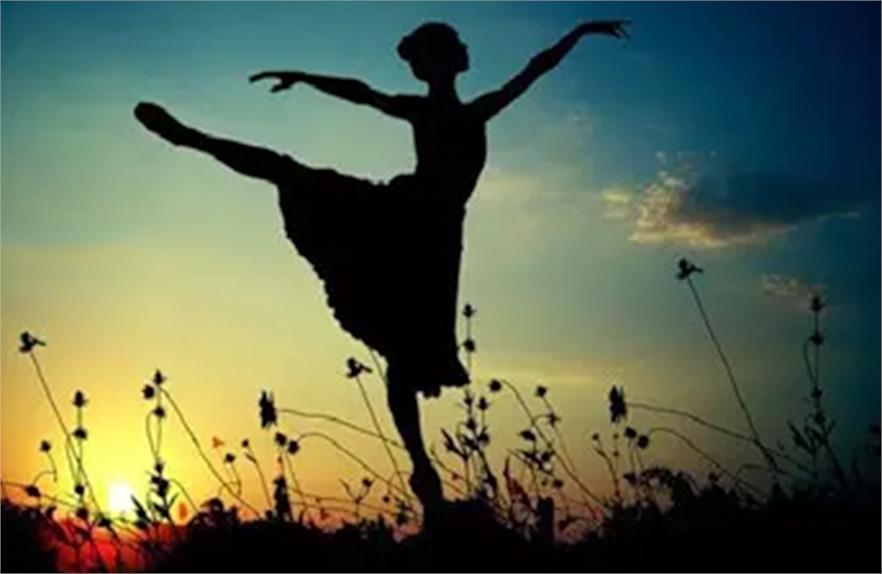