Australia is one of the best travel destinations in the world for nature lovers. The relatively young country is still full of potential for adventures in its untamed, natural beauty, not to mention encounters with some unique and fascinating wildlife. Whether you’re going for arid deserts, snow-capped mountains, or beautiful coral reefs, there’s something for every kind of nature lover in Australia. Here are four of the best stops for your adventure down under. 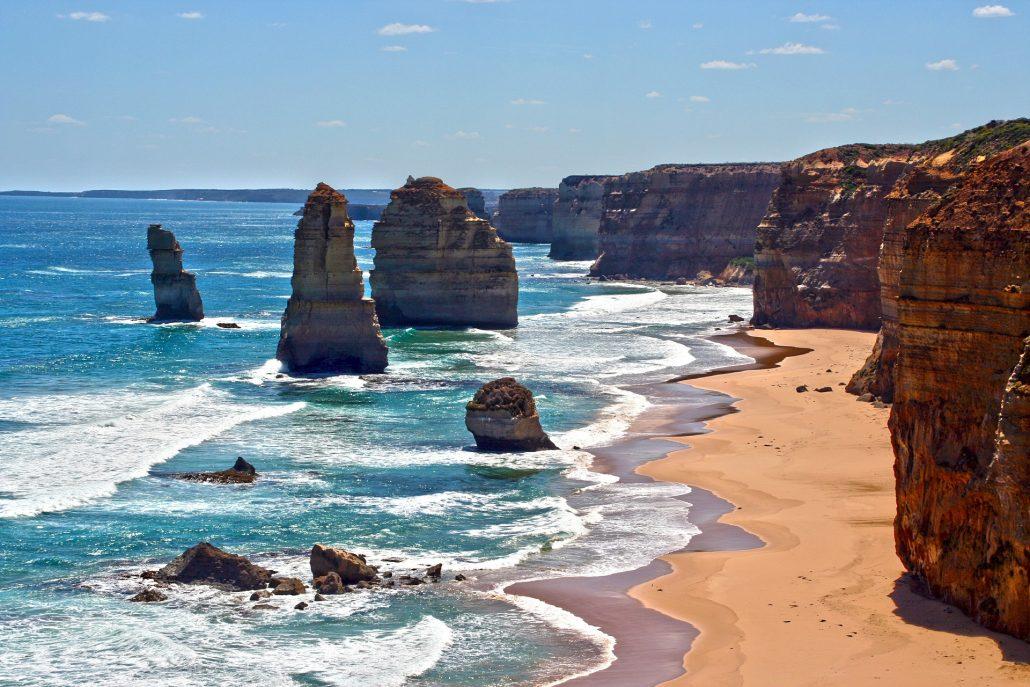 Around three hours outside of Melbourne, this road stretches 150 miles along the beautiful southern coast of the country. It was intended as a memorial in honour of all the Australian soldiers that died in World War I, and is home to one of the nation’s most iconic landmarks: 12 Apostles. This is a chain of massive limestone columns that jut out from the sea, created over millions of years through erosion from the tide and the wind. There are a number of other amazing stops along the way, making this a perfect route for an off road caravan road trip to be taken in small stretches. This includes a number of whale-watching points, wildlife reserves, and walking trails that are bursting with incredible photo opportunities. 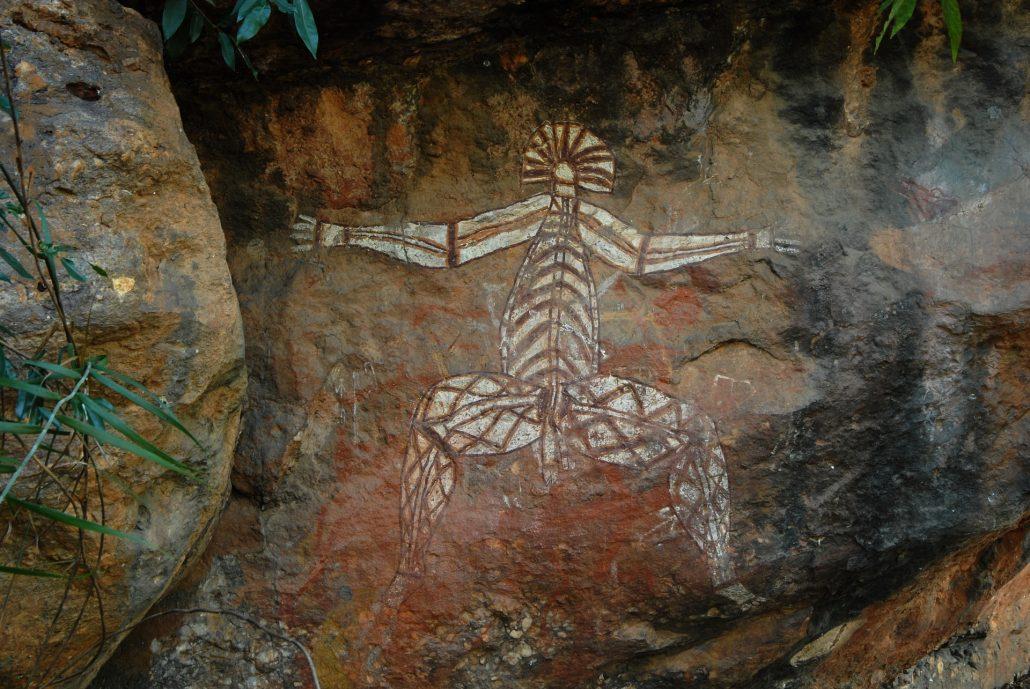 Located near Darwin, this is the perfect destination for any travellers who are interested in the flora and fauna of the countries they visit. This huge national park has a wide range of plants native to the country, interspersed by unique Aboriginal art. The park is owned by a number of clans of the indigenous people, many of whom have family trees that have lived in the area for centuries. You’ll have no problem finding a local aboriginal person who will be happy to give you an insight into their folk stories, spiritual beliefs, and history. 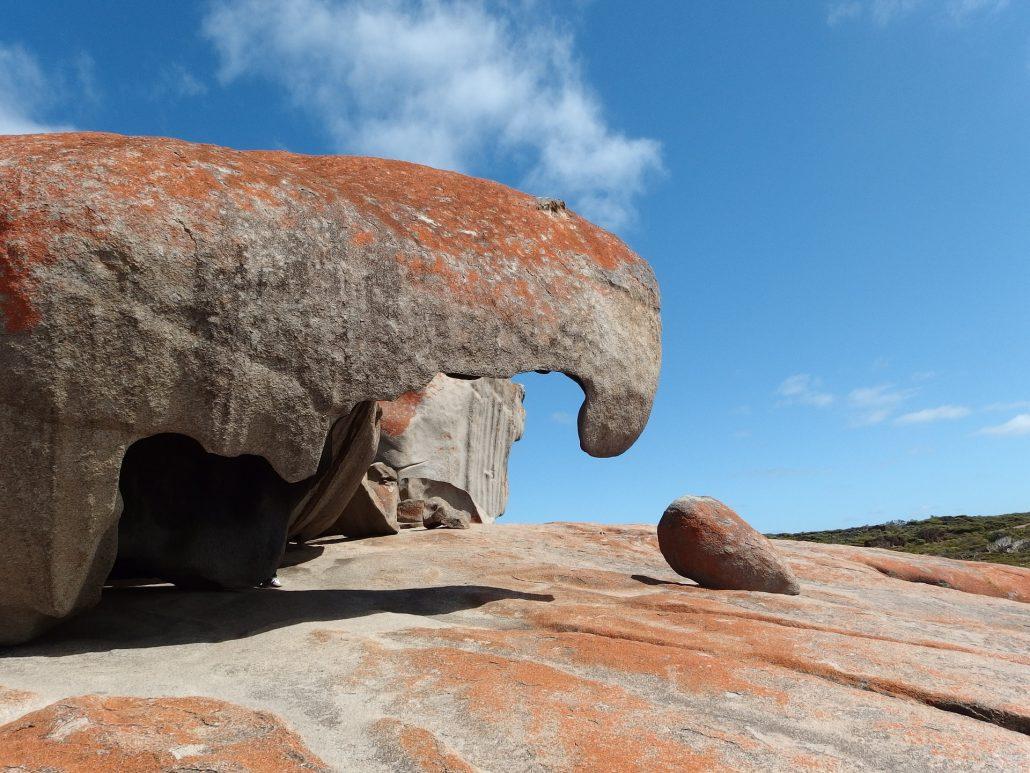 Any nature lover heading out to Australia will obviously want to see its most iconic animal in its natural habitat. Tours of Kangaroo Island are available for booking all year round. Aside from seeing red kangaroos in abundance, you’ll also get to see adorable koalas, majestic pelicans, and sea lions and seals in the waters around it. Aside from all the wildlife you’ll be able to see, Kangaroo Island is also a hotspot for foodies. Fine wines, along with locally produced sheep’s cheese and seafood, have really helped to put the island on the map. 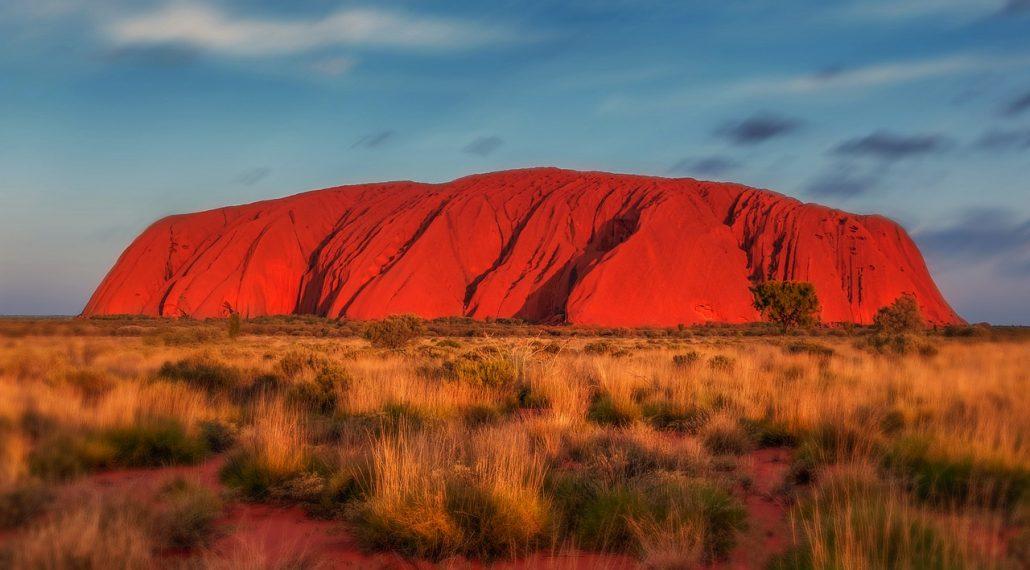 If you only see one site of natural beauty in Australia, make sure it’s Uluru national park, home to the iconic Ayers Rock, or Uluru in the aboriginal language. The park has some of the most unique and breath-taking natural rock formations in the world, all centred around the world-famous centrepiece. After you visit, you’ll know exactly why it became such a centre of cultural significance for natives and settlers alike. The park is also home to some of the most endangered species of plants and wildlife in the world, and you’ll be able to find out about the various ongoing efforts to preserve them.