The British Museum is the best museum in the whole world.

Ok that’s just my opinion, considering there are lots of fabulous museums that I haven’t been. But I bet the truth is not far from it.

We spent hours in The British Museum, exploring with ever increasing admiration. If it wasn’t because the museum had to close for the day, I could have easily stayed there for days.

The British Museum houses old treasures from all over the world.  It covers an astonishing range of cultures, periods and types of material from both East and West. We saw large, amazing pieces of sculpture from the ancient world in the galleries on the ground floor, Ancient Greece and Rome, ancient Egypt the ancient Near East (especially what are now Iraq and Iran).

I have always wanted to travel to Egypt. But my travel plans to Egypt has been postponed for many years due to the unstable situation and travel safety issues over there. The moment we stepped into the British museum, my desire of visiting Egypt has almost halved. There were plentiful of grand Egyptian sculptures, mummies in the museum. Apparently two friends of ours traveled to Egypt to see one of the greatest pieces of sculpture from ancient Egypt. But they couldn’t find it. They were told to see it in the British museum. 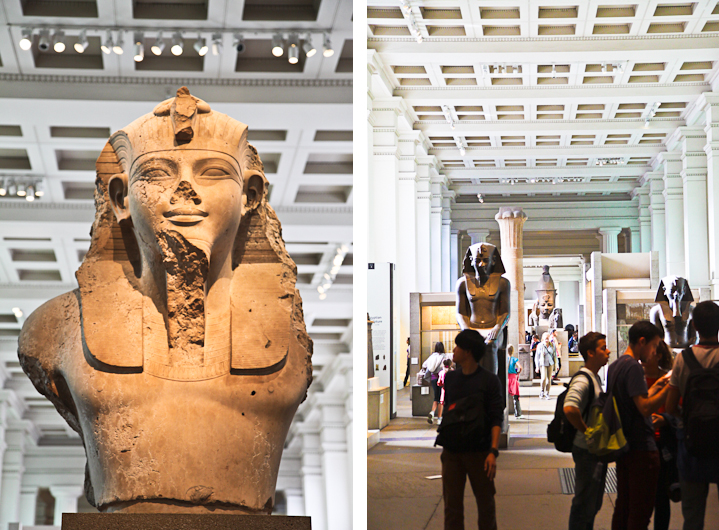 Going to Greece to see the Parthenon sculptures? Big mistake. They are here in the British museum. 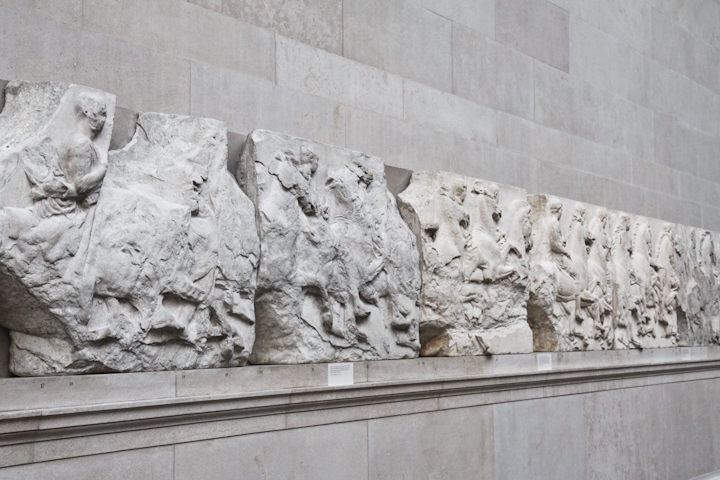 But wait, there’s more. Parts of two of the Seven Wonders of the World are in the museum also: the Mausoleum at Halikanassos (modern Bodrum in Turkey) and the temple of Artemis at Ephesos (also in Turkey)

So, all in all, great treasures all over the world travelled far far away from their country of origin, being well looked after in The British Museum, which in turn, made The British Museum the number one museum on my list. 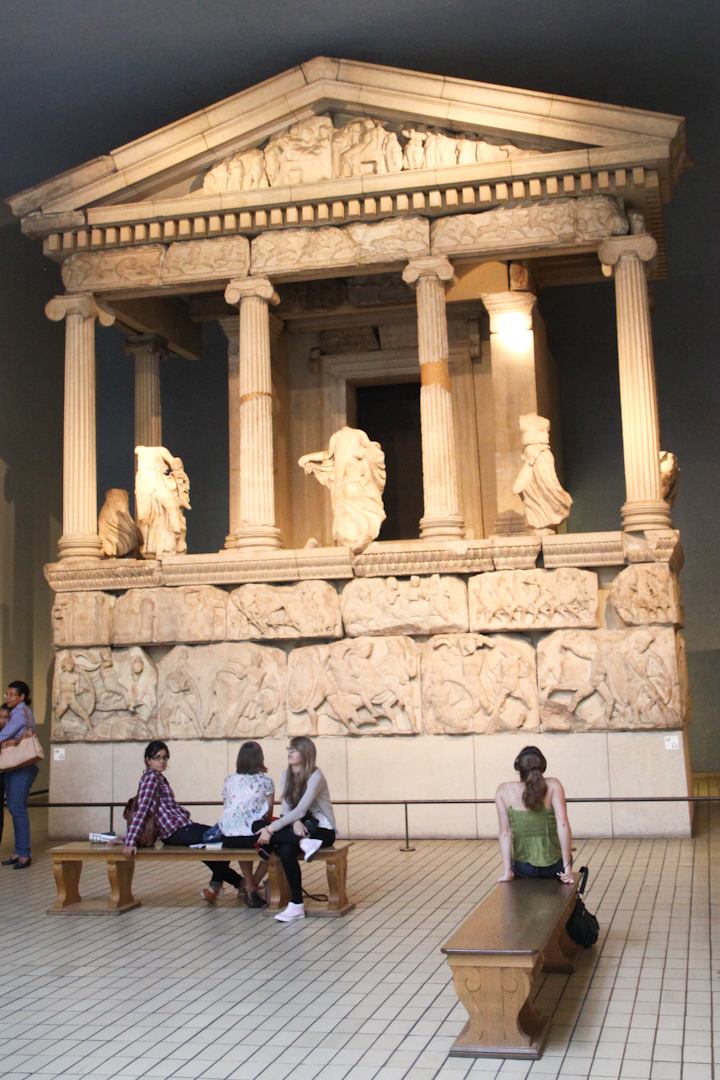 Some Visiting Info Of The British Museum:

3 Important Stonehenge Facts You Should Know As A Tourist