Blog - Latest News
You are here: Home1 / Travel2 / Europe3 / 3 Important Stonehenge Facts You Should Know As A Tourist

I saw pictures of Stonehenge on a calendar when I was little. Something about the sight captured me immediately and I thought: “This place looks mysterious. I must go there one day when I grow up.”

It felt unreal when I saw Stonehenge itself from a distance through the car window. Indeed, it just appeared, like I’ve seen from the picture, in the middle of nowhere. My heart started to pound from excitement; we were driving closer to Stonehenge.

We stepped out of the car. The remains of standing stones still looked quite far. There’s high fence made of wire mesh circled around the site. Some people were taking photos through the little holes of the mesh outside the fence. 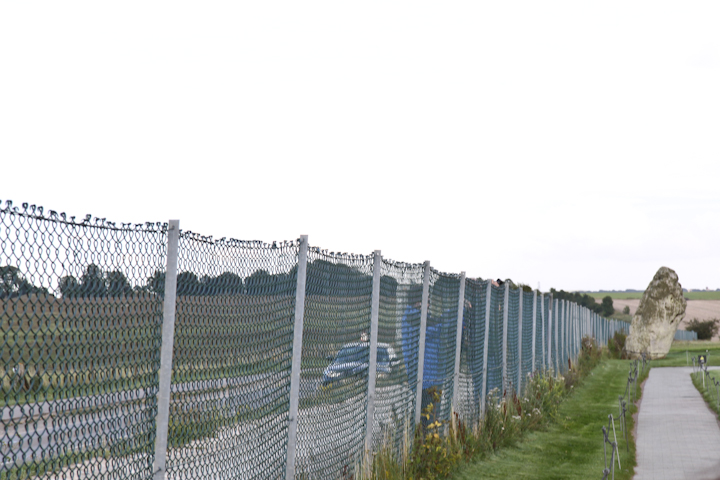 The entry ticket is 7 GBP. Together you’ll get a site map and the audio guide. We got in. The landscape is literally breath taking. I held onto my breath unconsciously… 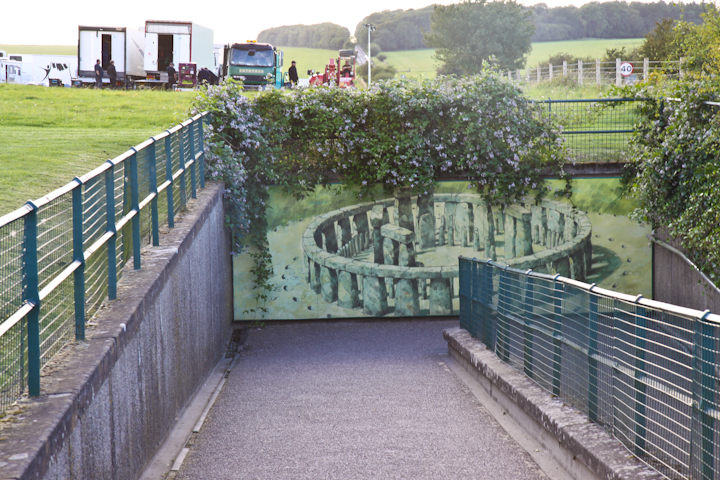 How green was that grass!

If you are looking for greener pasture, stop. Right there. The grass was lush, abundance and simply put, the greenest. 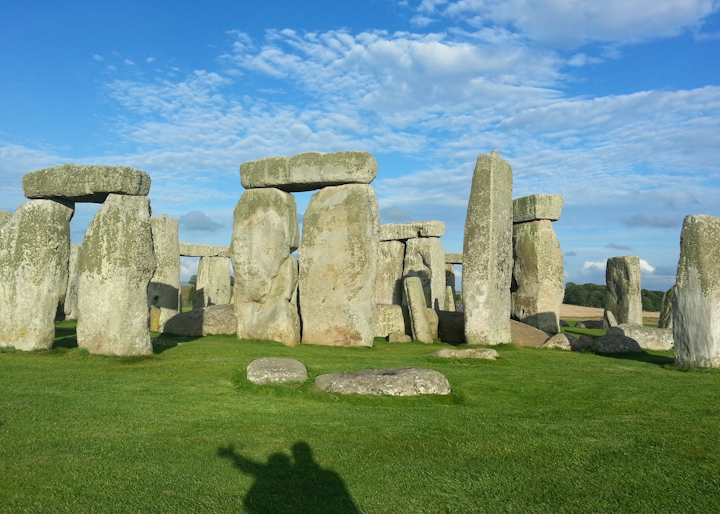 Can’t believe it, we are so close to the stones!

It must be because of the enormous open space, the wind, it’s hard to explain – something mind blowing, I totally forgot about the time.  It felt like a perfect place to meditate, to reflect on your life… something deep like that. When we finally left, it was quite dark. 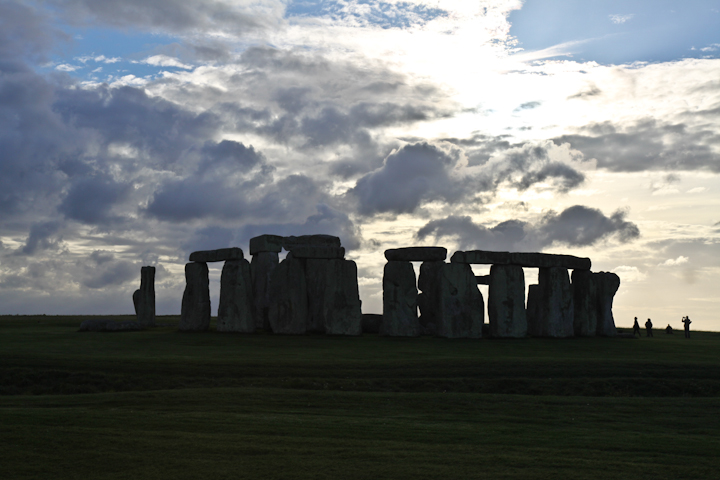 3 Important Facts About Stonehenge You Should Know As A Tourist:

Stonehenge is a fascinating prehistoric monument situated in country of Wiltshire, in England. It’s a large group of pillar like standing stones that are arranged in certain fashion. The real purpose of Stonehenge remains unknown though many people thought this area served as a burial ground.

History: According to the archaeologists, this prehistoric monument is believed to have been built during 3000BC dating back to 2000BC. Results of the radiocarbon dating done in 2008 indicated that the early stones were raised between the period of 2200 and 2400 BC. However, another theory suggested that the bluestones may have been created there during 3000 BC.

The history of  Stonehenge is still undiscovered, even though there are several theories trying to explain the existence of this site. In addition to this, there is a source of evidence that suggests that the area around it has been inhabited since 8000BC. It adds that during the Neolithic and the Bronze periods, the other monuments within were built.

The early Stonehenge began in 3000BC. It was when an embankment and outer ditch was built, and standing timbers were raised. 2500BC is believed to the period when Neolithic and the Bronze Age man began to gather Blue and also Sarsen stones gotten from the Marlborough Downs and Wales. It became complete during 1600BC as well many other monuments near the area e.g. Woodhenge and the famous Durrington Walls.

Near the area is a hill fort that was constructed during the period of Iron Age. Further evidence shows that the Romans settled around the place, and later settled in Amesbury during the reign of Saxon in the 979AD. In 1918, Stonehenge as well as the land around was handed to the UK nation. Another interesting thing about the place is that it earned the UNESCO status of World Heritage in the year 1986.

How to get there from London by Car: From London, you can use the M3route and A303 so as to reach Amesbury. After reaching the roundabout at A303 Countess, proceed to the south so as to reach Amesbury a place where you can have a meal or get accommodation, north to get to Woodhenge and the Durrington Walls, or go west to get to Stonehenge which is at the UNESCO centre. After reaching Kings Barrow, you will be able to see the site. At this point you can go right so as to get a parking area for your car. It is not that difficult to get there even if it your first time in UK.

The British Museum. The World’s Best Museum?
Scroll to top