Coolangatta (the southernmost suburb of city of Gold Coast, QLD Australia), Wagga Wagga (a regional city in NSW Australia) – don’t you like the sounds of those names?

Though I’ve heard of lots of good things about Coolangatta, I never had any desire to go and check it out until earlier this month. Coolangatta belongs to the Gold Coast city and has the reputation of the being the coolest end of Gold Coast. So while we were in Gold Coast area, I thought why not go and see it finally? It was only 30 minutes’ drive from Broadbeach, where we stayed anyway.

Gold Coast is so different from Sydney, the temperature difference during a day is much smaller; the atmosphere is much, much more relaxed and people a lot friendlier. No wonder so many people like Coolangatta. What’s not to like? We stayed for the whole afternoon and chilled on the beach to watch the entire period of sunset. How I loved the time spent on the beach! It’s so amazing how many colours the sky could turn in a matter of a couple of hours! 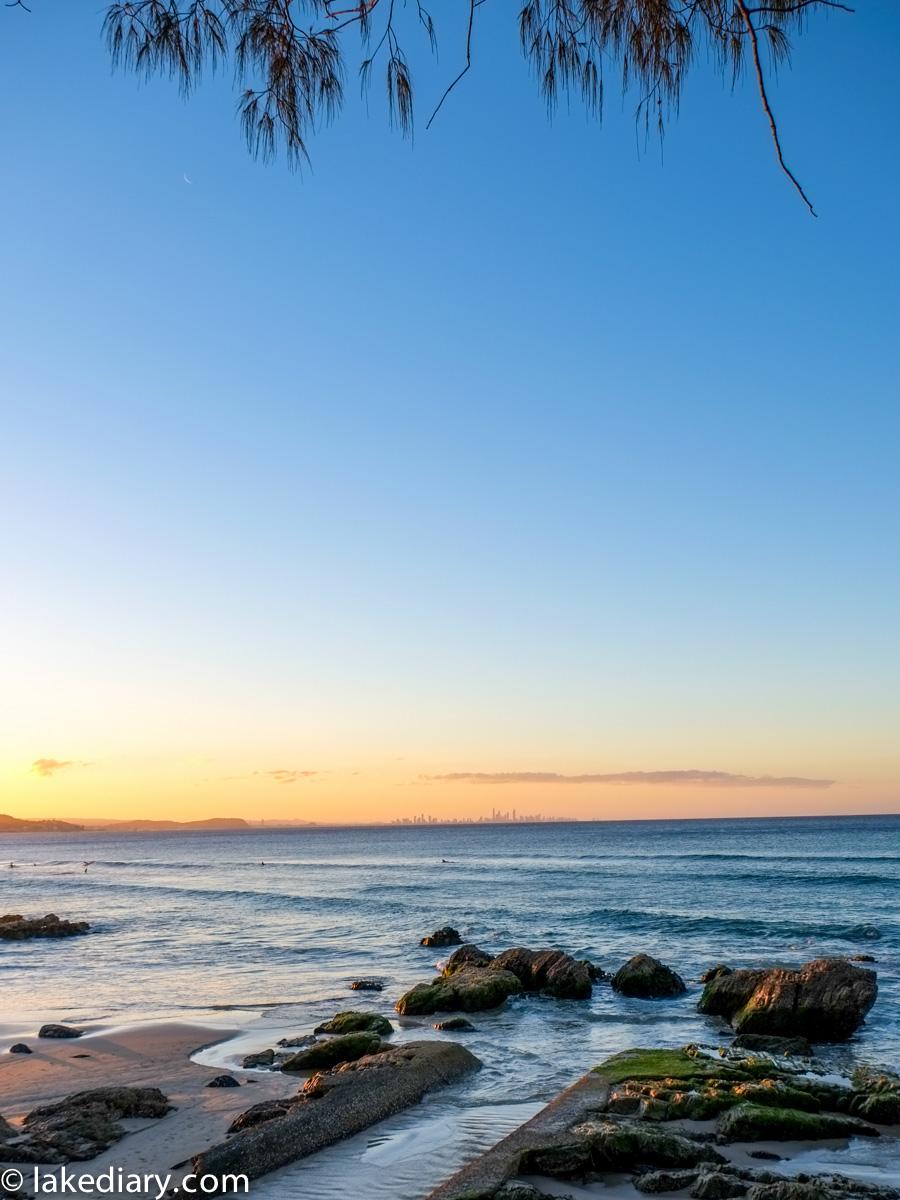 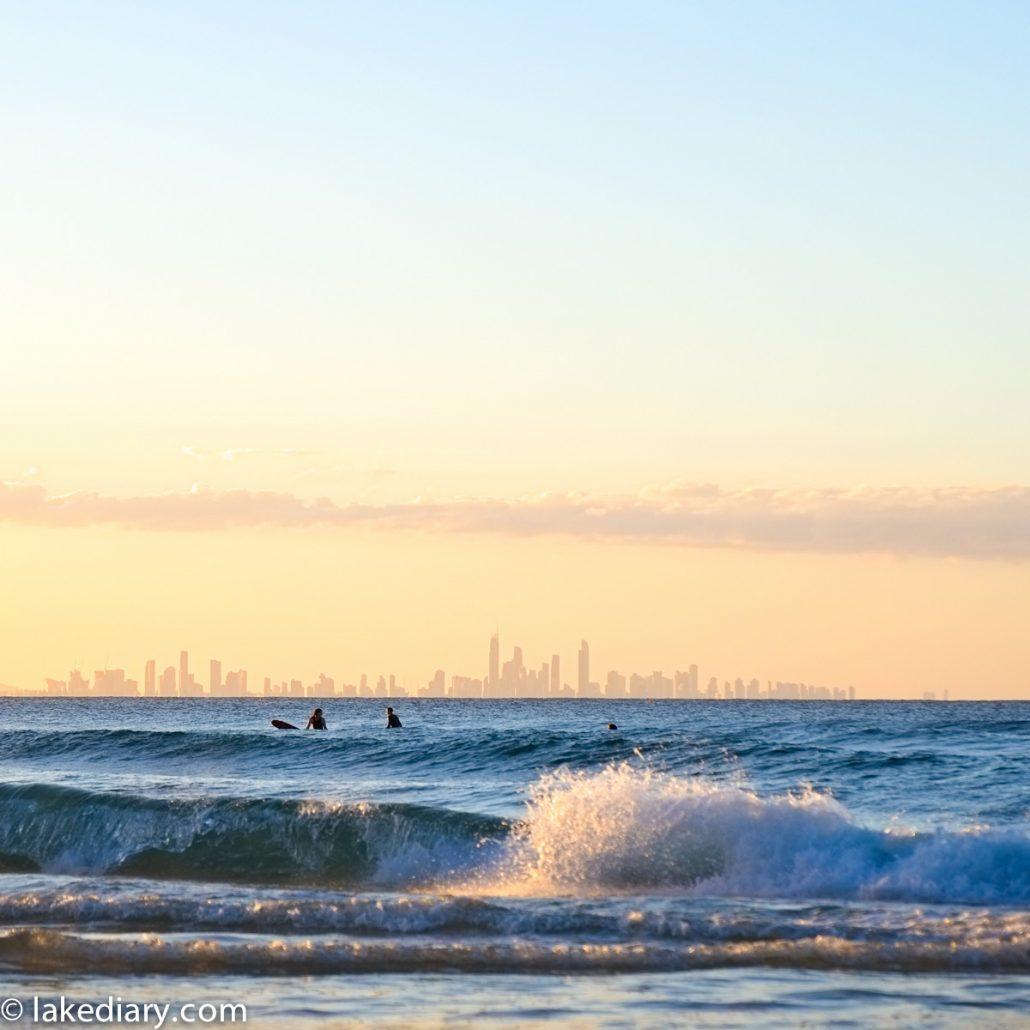 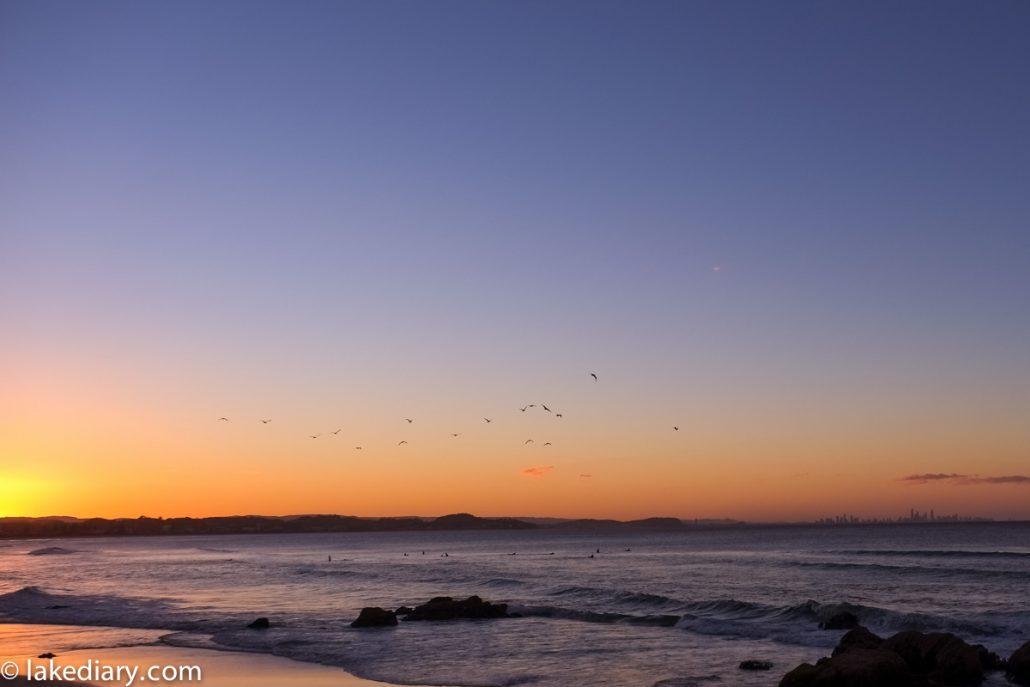 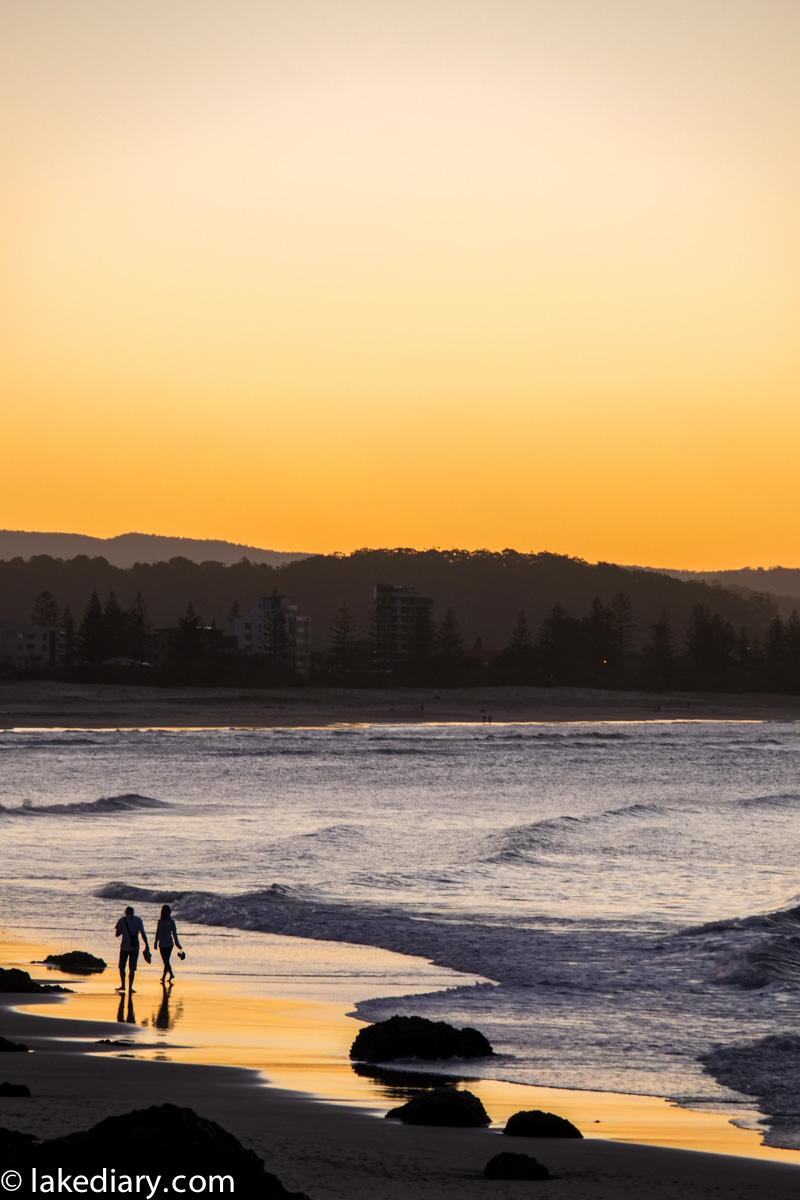 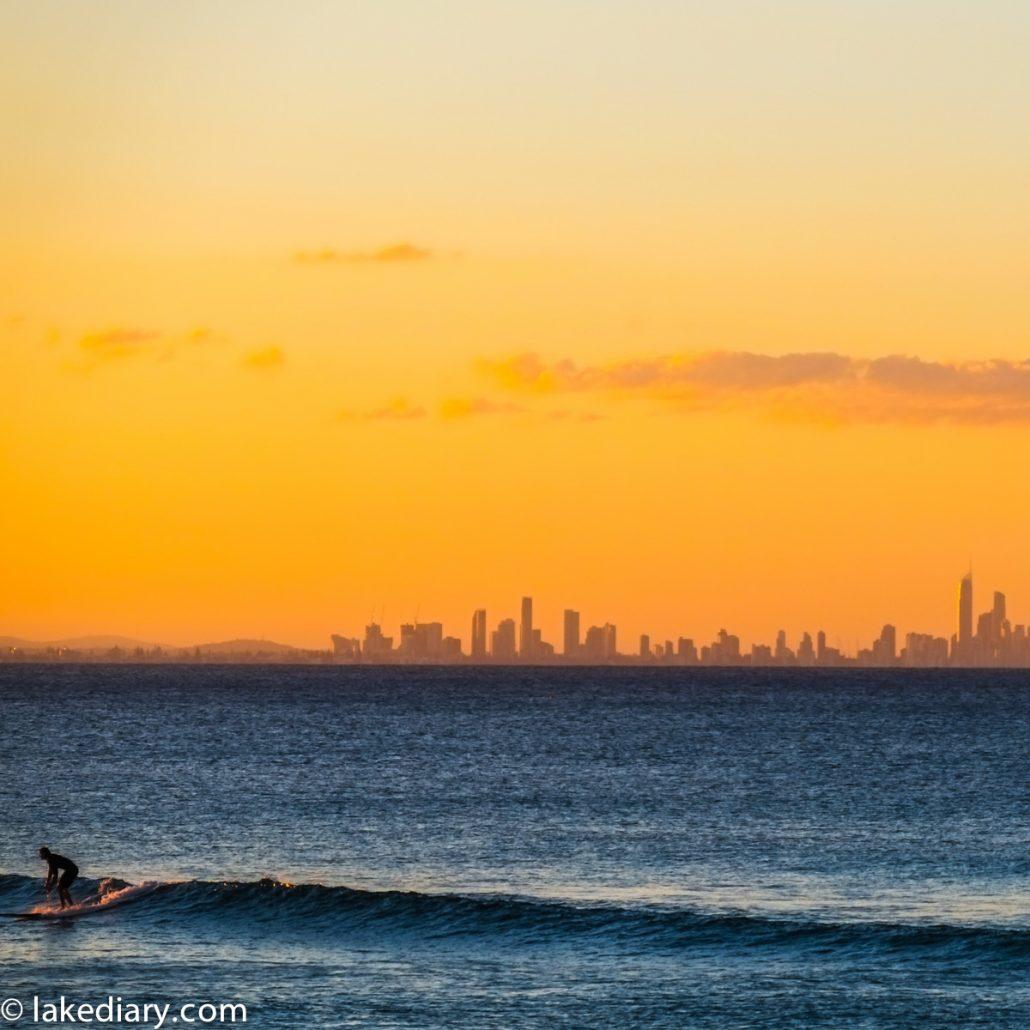 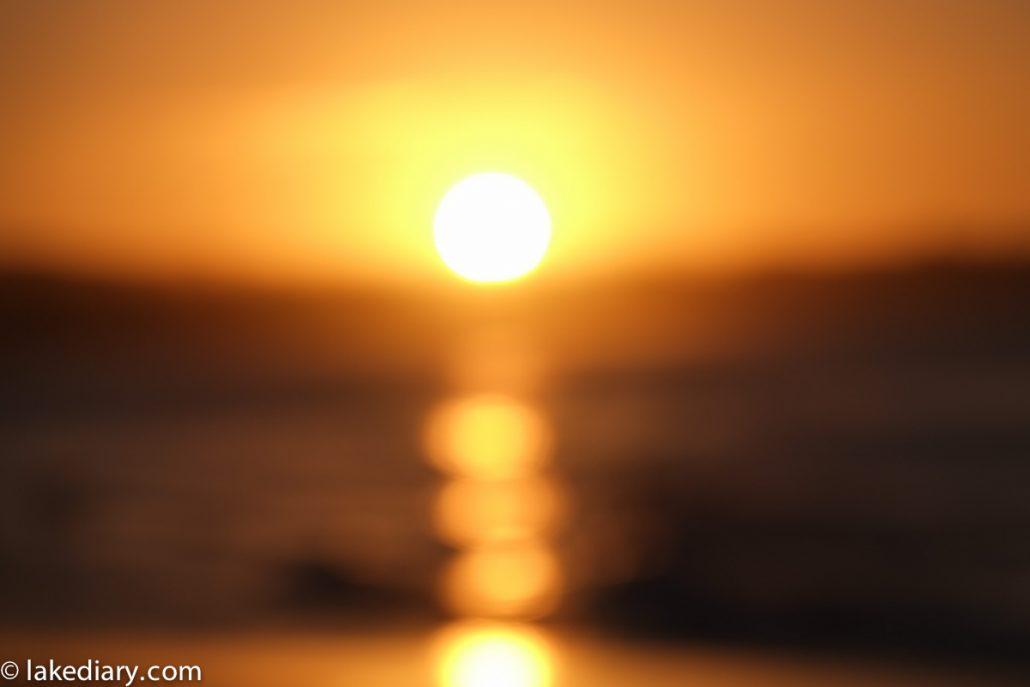 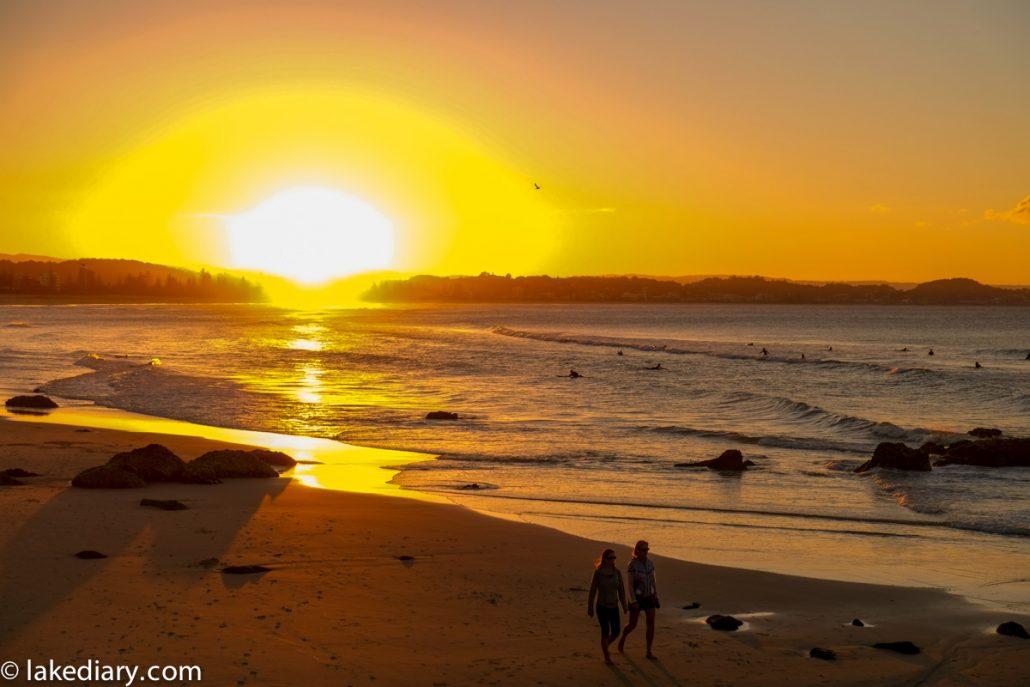 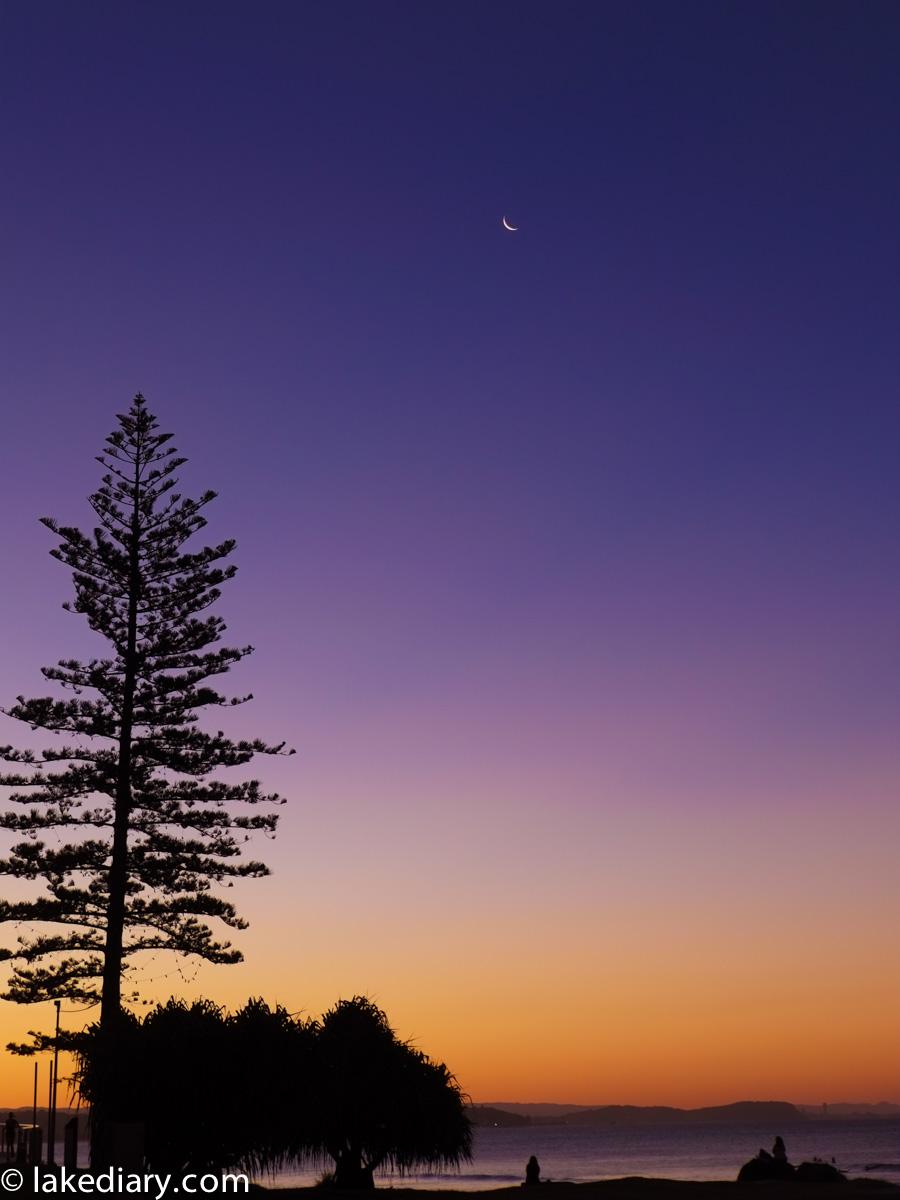