Blog - Latest News
You are here: Home1 / Travel2 / Things To Do In Sydney3 / Photos From My Two Failed Attempt To Go To Hornby Lighthouse

It seems lately I’ve developed a thing for lighthouses. They are always attractive to me but it’s just recent that I want to to go back to all the pretty lighthouses and take lots of photos of them. Maybe  I’m just in need for a long coastal walk. Maybe I want to use my camera more. Whatever the reason, I wanted to get out to take some photos of Hornby lighthouse.

There are two ways to go to Hornby lighthouse, one is by car, the other is to catch a ferry to Watsons Bay. I did both recently and failed to reach that darn lighthouse both times.

The first time I took the ferry ride from Circular Quay. It was my faulty to leave home too late. Watching the sunset onboard was brilliant but it was getting dark when we arrived at Watsons Bay. Having my parents with me at the time, it was obviously better to take a ride back to the city than rush in the dark or miss the last ferry. No matter, I could easily drive here on my own one day. So I thought.

One Saturday afternoon, I packed my camera and drove to Watsons Bay. It was forecasted to be fine and sunny all day but guess they are right – never trust the weather forecast. It took me a ridiculously long time to drive due to the abnormal heavy traffic. Before I even reached Watsons Bay, it started to drizzle. By the time I got there, it was pouring. I ended up parking my car next to Watsons Bay Bath, waiting for the rain to stop but it didn’t for a long time. So I drove back home in heavy traffic again without getting out of the car, much.

Maybe third time lucky, but I kind of lost interest in going for now. Time is too precious to waste in Sydney traffic.

Here are some photos from my two failed attempts to go to Hornby lighthouse. First ones are from the Ferry ride. 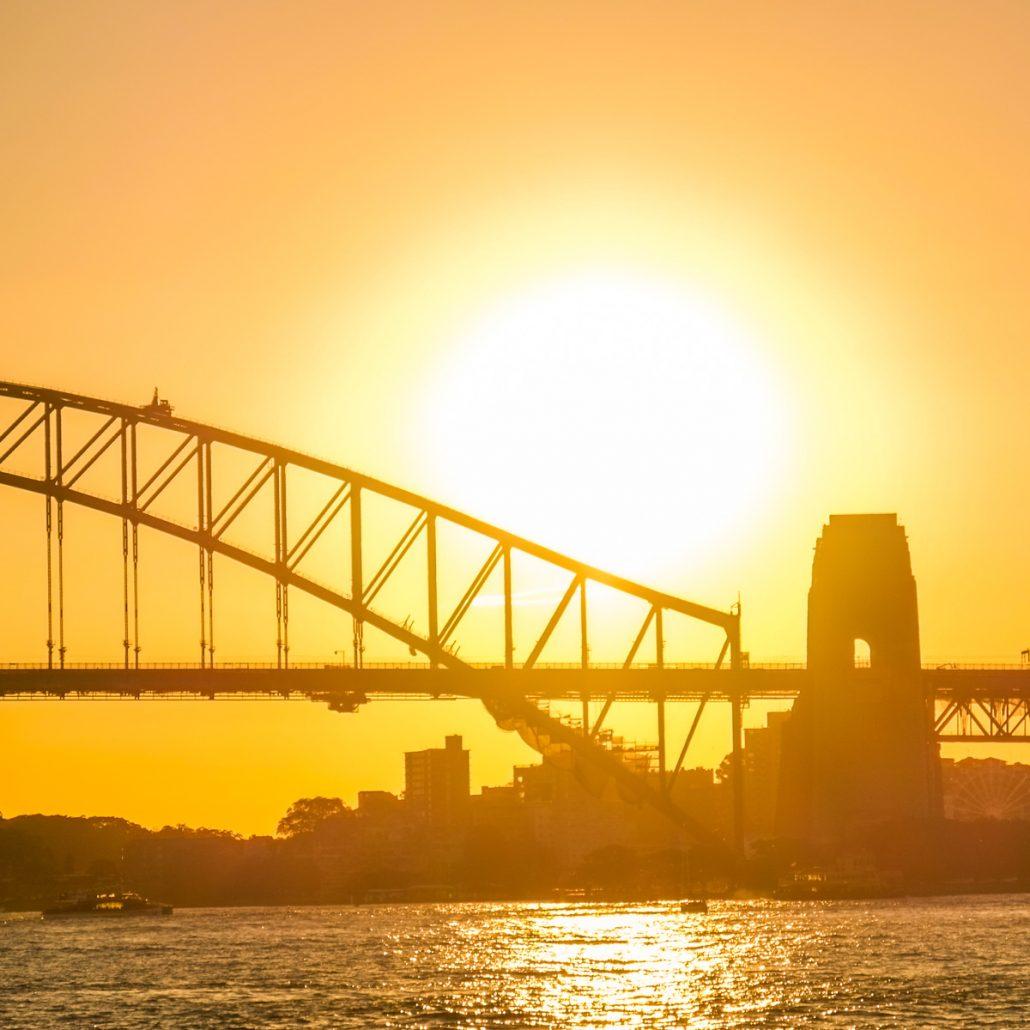 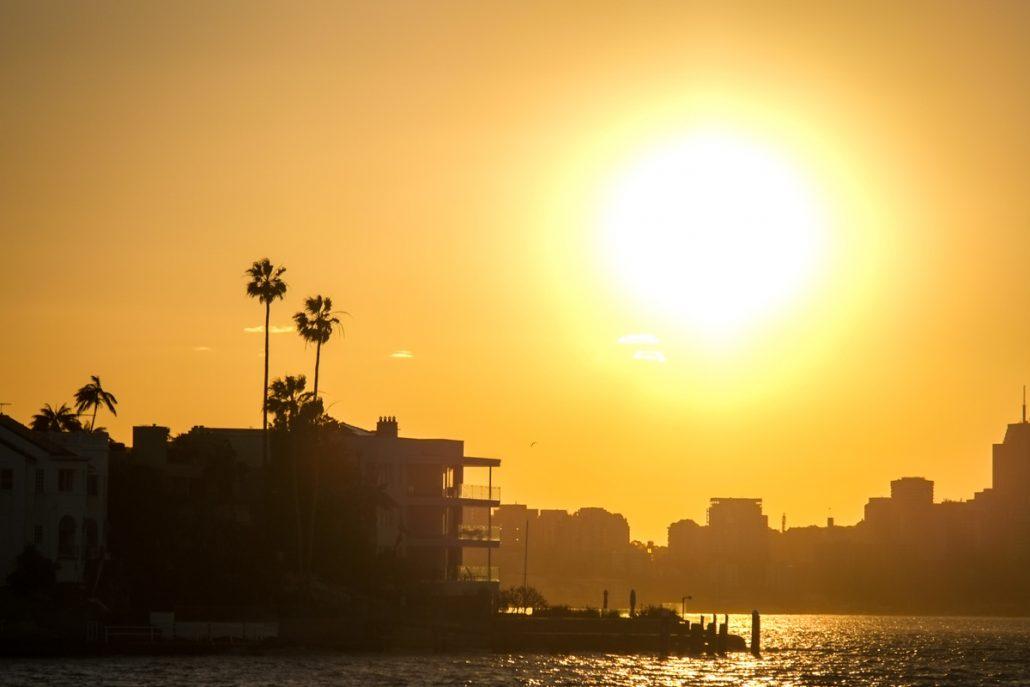 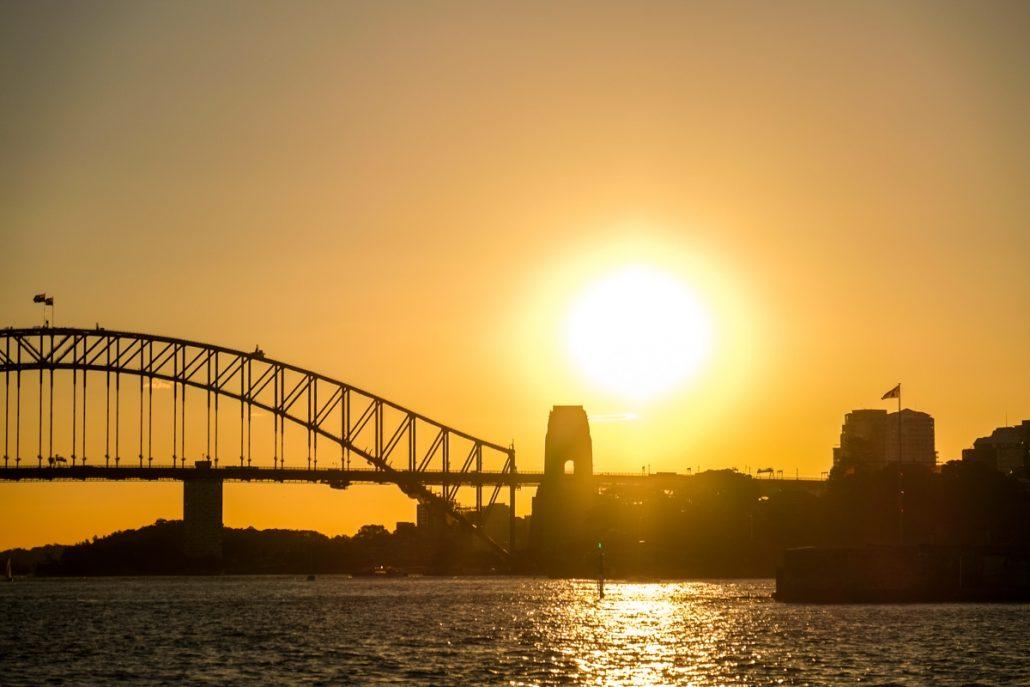 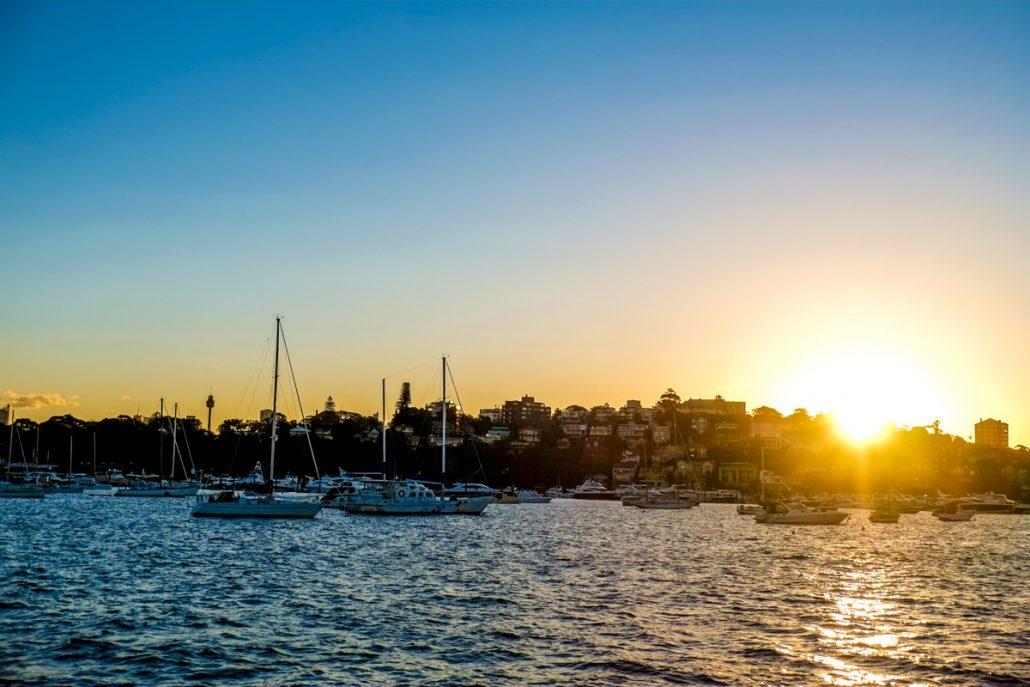 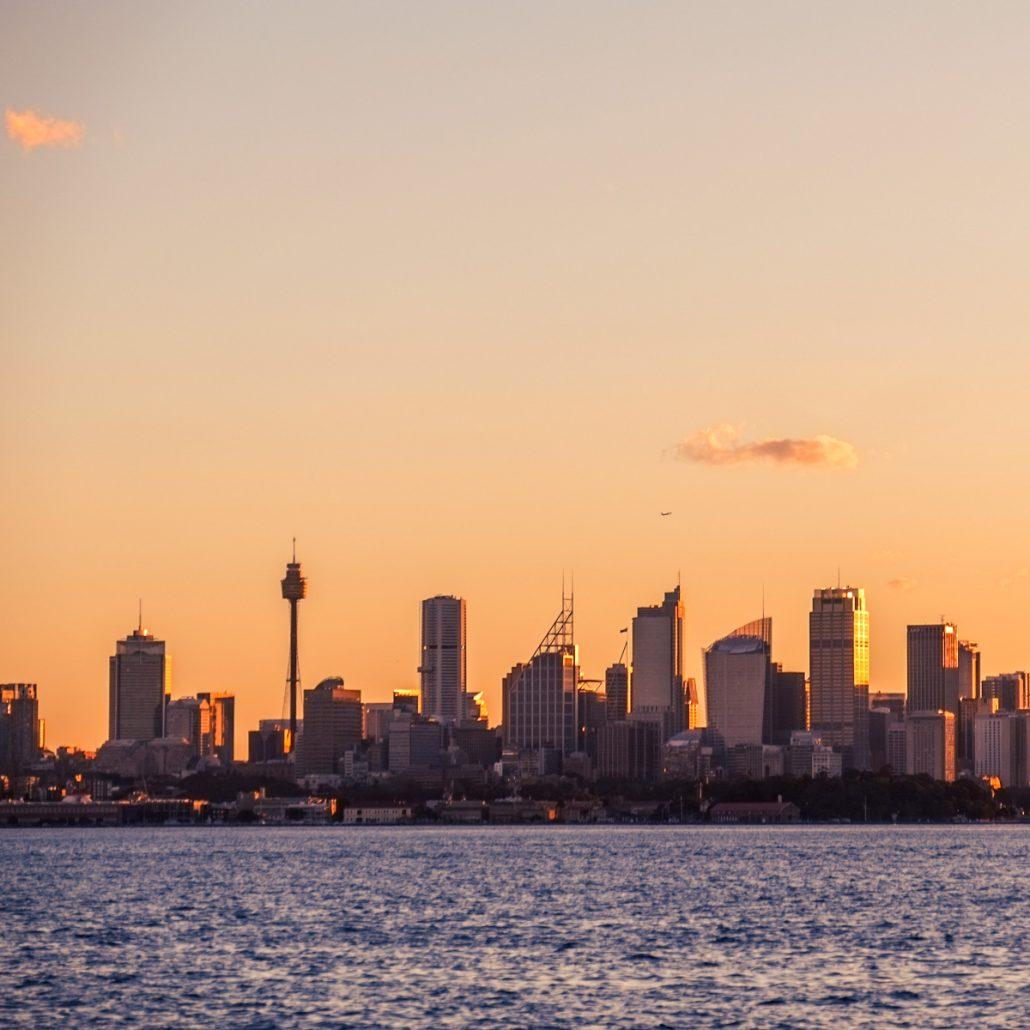 The second lot is near the Gaps, on the way to Watsons Bay. It started to rain already but I couldn’t help to stop and take some photos of this beautiful Macquarie Lighthouse. 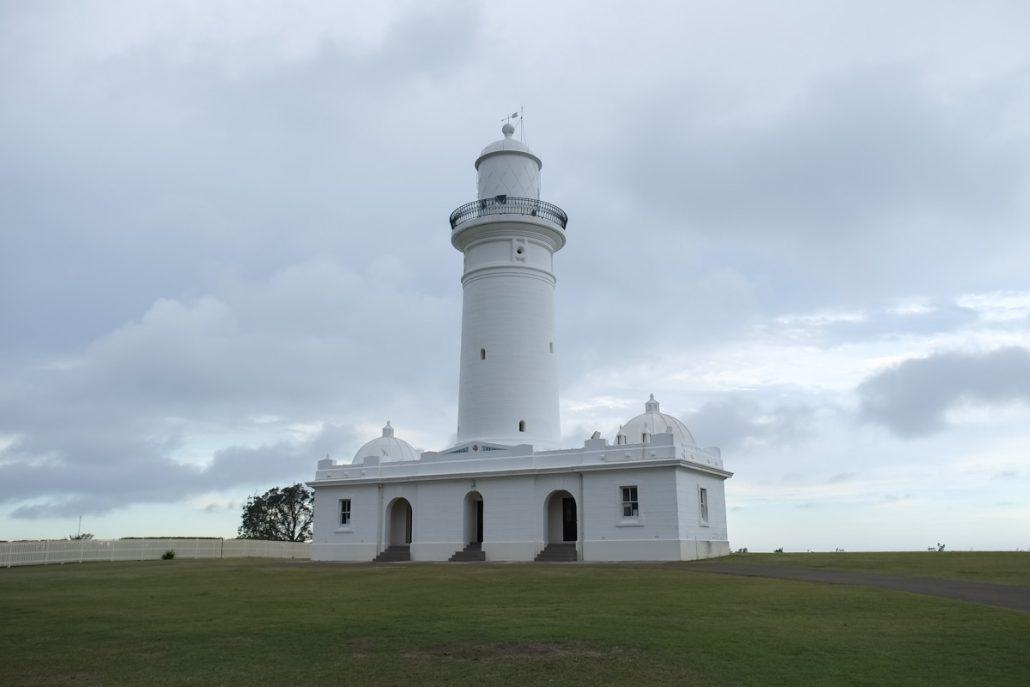 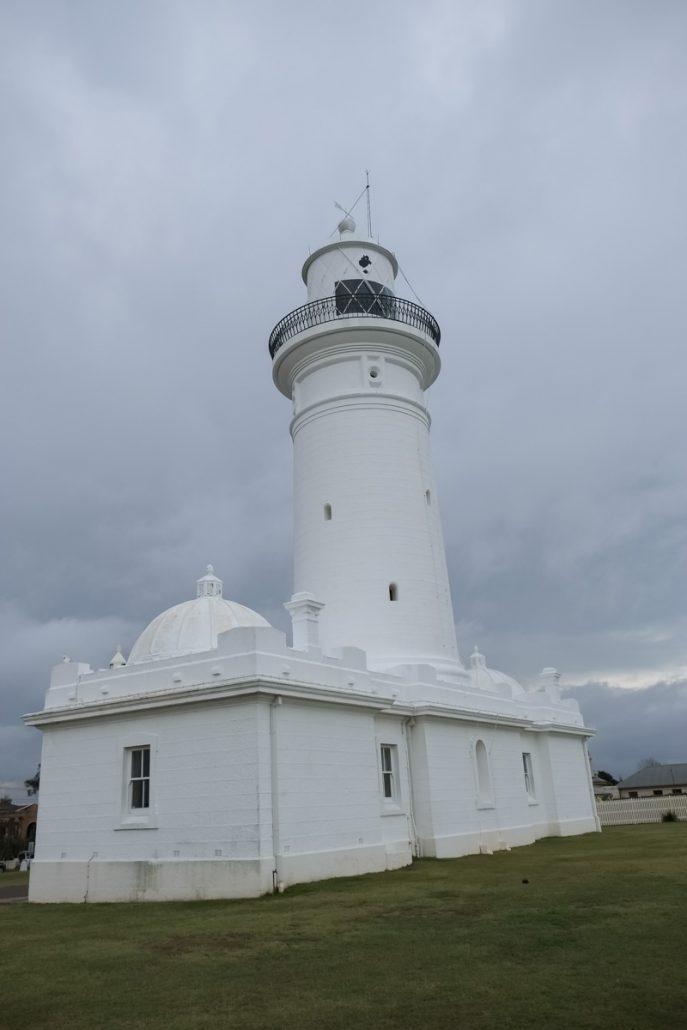 You see, I got photos of lighthouse and sunset anyway. 🙂

All the Flavour, All the Health: Food Substitutions For Good Eating

Meal Prep For The Week
Scroll to top