If you fancy yourself a skier, there’s a certain pressure to prove it by listing the places that you’ve been. But where are those places? Here are some of the most important ski destinations anywhere in the world for you to fawn over and put on your bucket list.

Livigno is one of the higher resorts in Europe at around 3000 meters, and it plays host to plenty of powder late in the season to boot.

The great thing about Livigno, and the reason why it attracts skiers year after year if the fact that the sun always seems to shine on this small patch of the Italian Alps. Despite all this, the skiing usually lasts until the early May, meaning that it’s possible to combine a spot of skiing with your spring break.

Thanks to incentives from the Italian government, the resort is also tax-free, meaning that the food and the drink here is super cheap. The only complaint about the resort is that the ski slopes themselves aren’t particularly expensive. They are contained in an area only 4 kilometers long and a kilometer wide, meaning that it’s unlikely to keep you entertained for more than a week.

Back in 1972, Japan hosted the winter Olympics. Ever since then the country has been associated with winter sports. 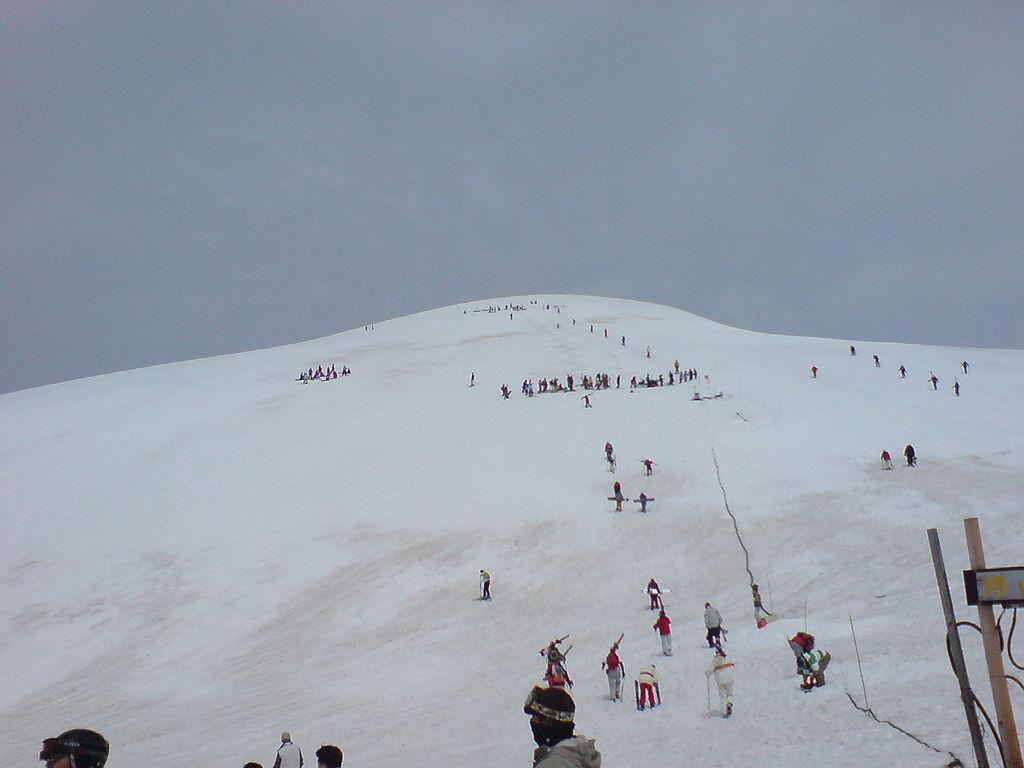 Gassan is located on Japan’s main island of Honshu. Every year Gassan gets a deluge of about eight meters of snow, making it the perfect place for skiing. There’s just one problem: so severe is the deluge that the resorts here don’t open until early April since it usually takes that long to clear the roads.

The good news is that the ski season lasts until late July, meaning that it’s one of the few places in Asia that offer summertime skiing options. The community around Mount Gassan prides itself on its exquisite mineral water, said to be the purest on Earth. If you visit, make sure you give it a try.

Blackcomb mountain is famous for the enormous glacier that sits on its surface. Thanks to its size and height, skiers can be found on the Whistler mountainside as late as June before the bikers take over the whole resort. The area also offers complete ski instructor courses for newbies who want to learn the ropes and teach their skills to others. 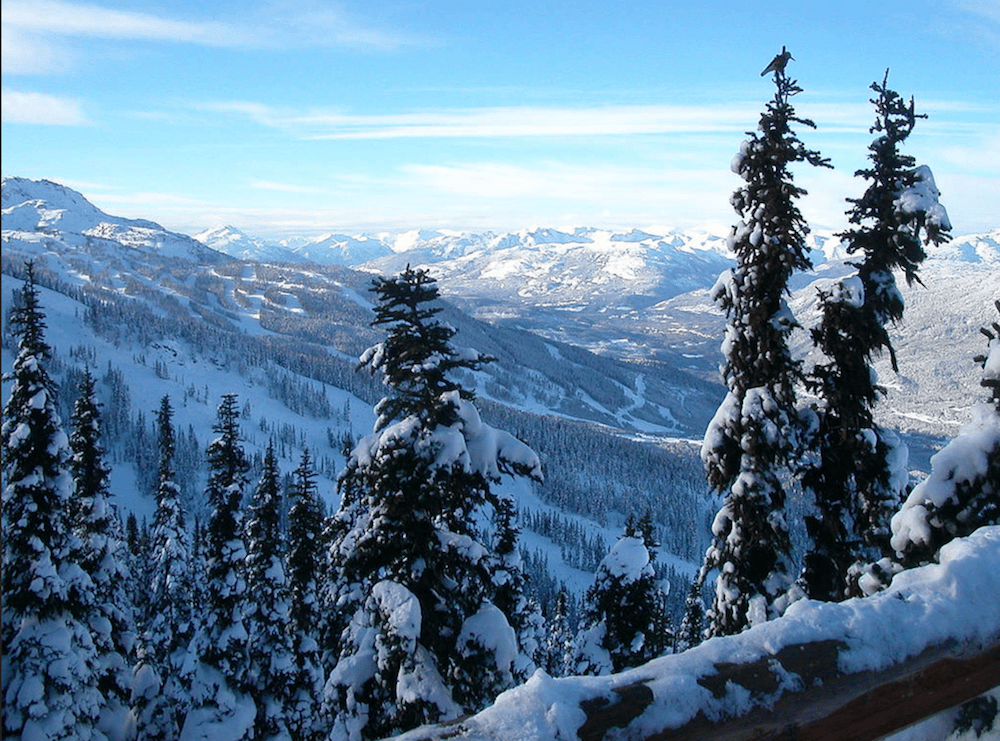 The views around here are spectacular: think Lord of the Rings-style landscapes. Visitors can enjoy the beautiful landscape on one of the many gondola rides that crisscross the area. 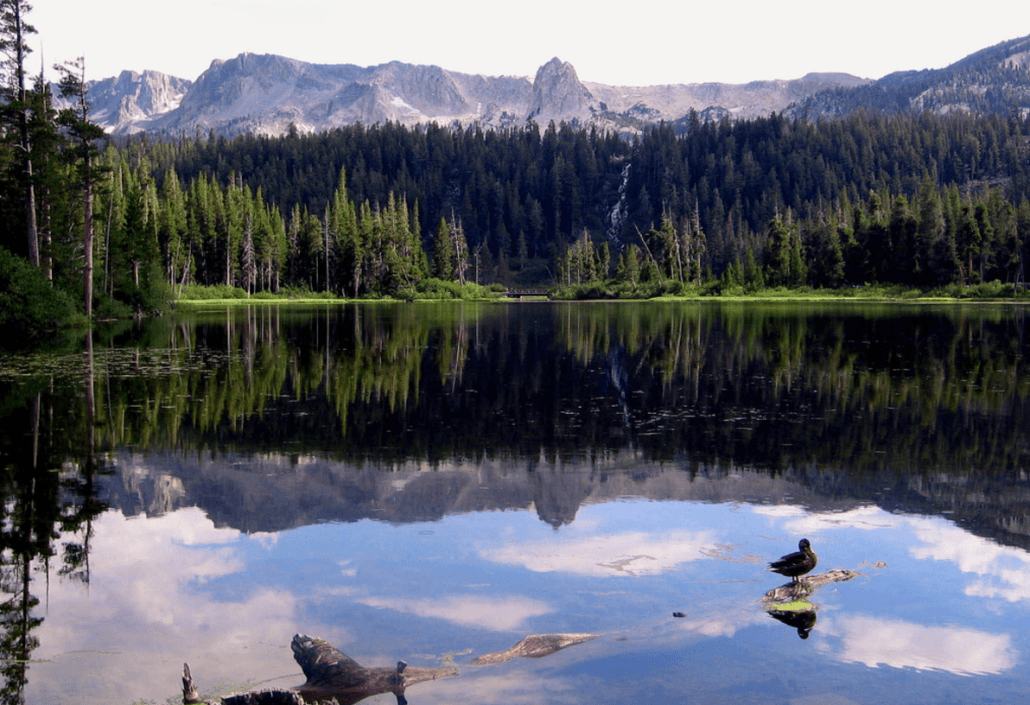 A couple of thousand miles south of Whistler sits Mammoth in California, an area that boasts more than 300 days of continuous sunshine every year. The ski season here lasts until about June before the powder starts to melt and become unstable. As a result, it makes a great alternative place to take the kids. There is loads to do here, including snow tubing, hiking around the Mammoth Lakes and chilling out in many of the area’s premier mountain resorts.

Start Every Day With A Smile

America: Which City?
Scroll to top