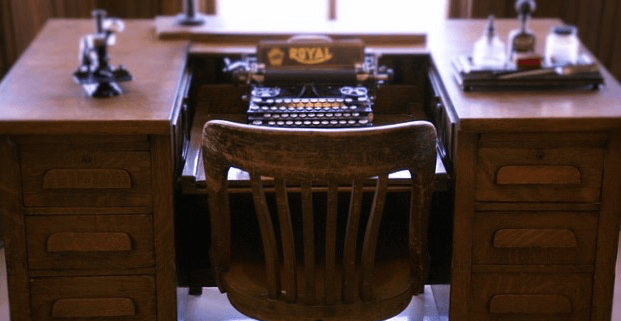 In the last century furniture has been a rollercoaster of design. Many of these past trends have inspired much of the furniture available today. Key Furniture Design Trends of the Past Century

To determine what stylish furniture will look like in the years to come, it can be helpful to look at where we have been. During the 20th Century the functionality and style of furniture has evolved dramatically.

These are the key furniture design trends of the past century. 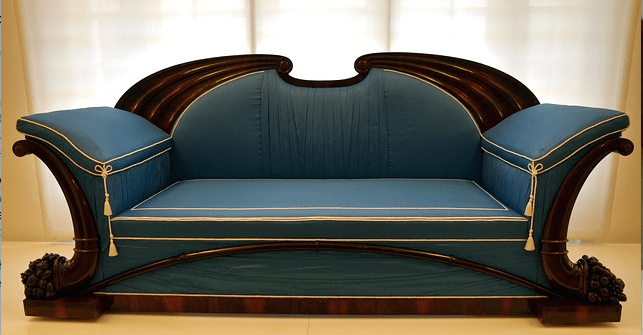 In the beginning of the 20th Century, Art Nouveau furniture was popular. It was a trend that borrowed and developed craftsmanship techniques of an earlier period.

It is recognisable by its curvy, accentuated lines. Using polished wood and featuring ornamental designs inspired by flowers, nature and the female form.

During this period Bauhaus began to take hold. It originated in Germany at an art and design school famous for its furniture design. Starkly different from Art Nouveau, this style was truly no frills.

It abandoned decoration for functionality, finding design form in its simplicity. As a sign of things to come, many Bauhaus pieces were mass produced. 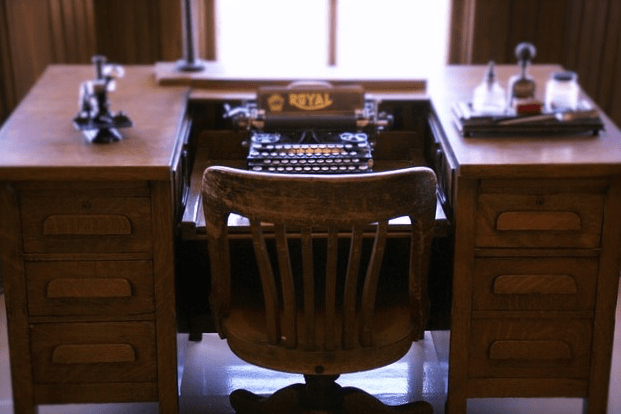 From the twenties to the forties, Art Deco became hugely popular. Art Deco was inspired by cubism and the industrialisation of post-war life.

It made use of many materials like stainless steel and lacquered timber. Other features included symmetrical patterns and rounded edges.

Mid Century Modern began in the 1940’s in response to the shrewdness and minimalism promoted by the war effort. 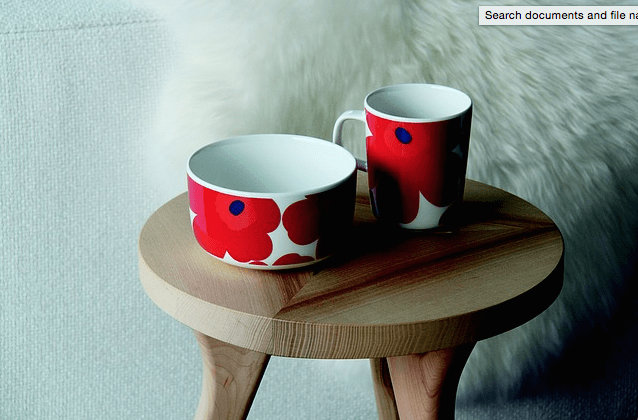 Scandinavian furniture was functional, affordable and striking. Mass production became easier, and low cost materials were developed. This meant that many could afford Scandinavian designer furniture.

No longer minimalist, the design trends of the late 20th century were now bright and unique. Clashes of colour and pattern became the norm.

In the sixties and seventies, shades of brown, yellow and green seemed to mirror our new understanding of the environment.

In the eighties, Late 20th Century Rebellion peaked with monochromatic rooms with pops of bright colours. 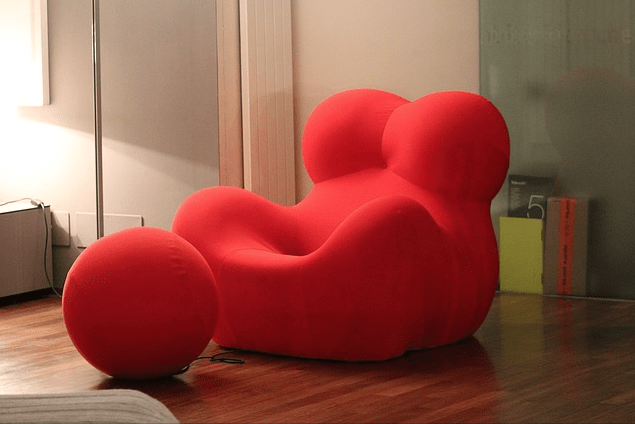 In the 1990s, furniture design settled down. Minimalism was in. Materials like timber were now lighter. Rooms were white and coupled with neutral or pastel palettes.

Minimalism design went back to basics. It was inspired by Scandinavian design and deterred by the rebellion of the 1980s. 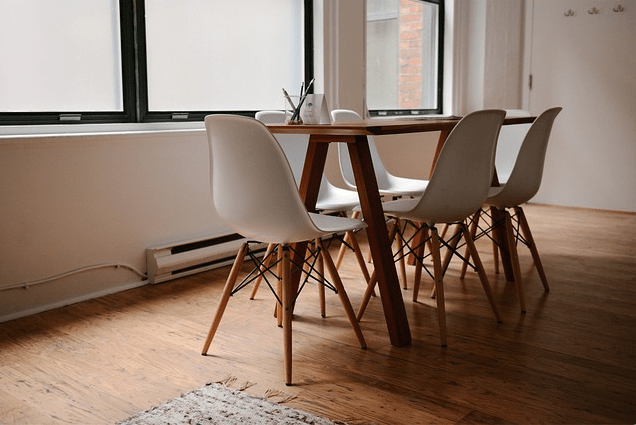 In the 21st Century people got serious about sustainability. Furniture design is now inspired by a mix of everything from the last century, but with a new eco friendly twist.

Designer furniture has become mass produced, and replicas are sold at reasonable prices. Everyone can enjoy good design nowadays.

True Beauty To Be Found In Puerto Rico

12 Amazing Facts about Sanctuary of Truth, Pattaya You Want to Know Before You...
Scroll to top