Jericho is the oldest continuously inhabited city in the world. It’s located near the Jordan River in the West Bank in the Palestinian Territories.

The day I went to Jericho, it was 43 degrees but I deal heat way better than cold. So I didn’t feel suffering as much as some fellow travellers did.

Still, it wasn’t pleasant to stay in the little shopping complex for nearly 2 hours lunch break without air conditioning.

We saw mount Temptation, where Jesus fasted for forty days and nights above Jericho and walked among many ruins from Bronze age. 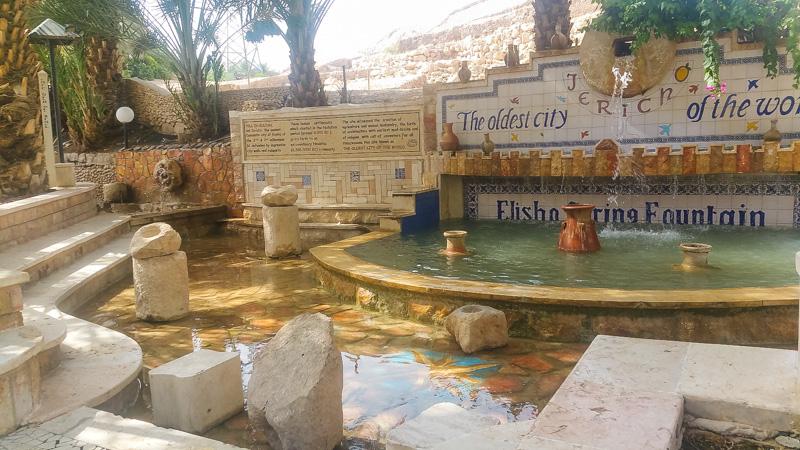 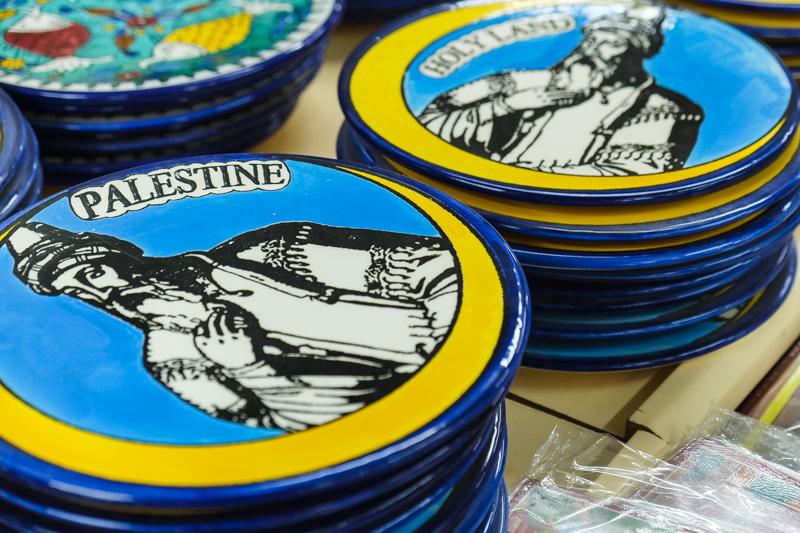 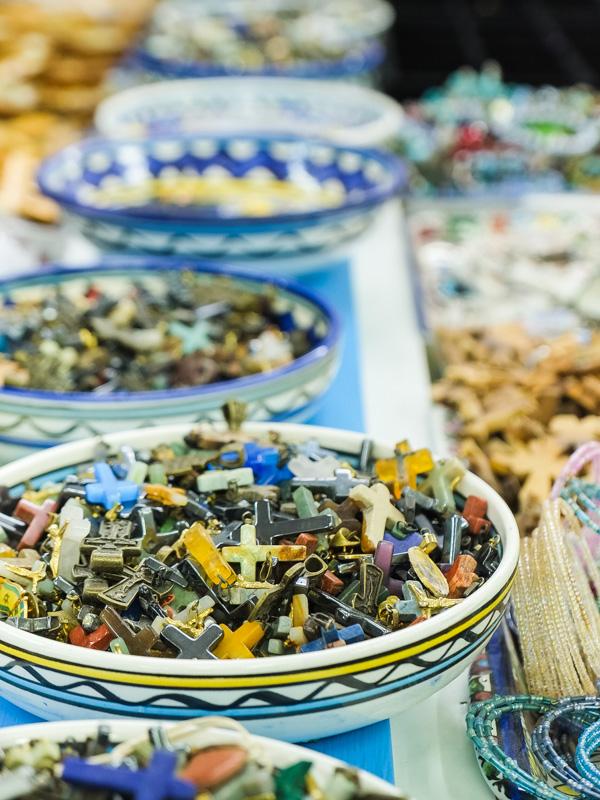 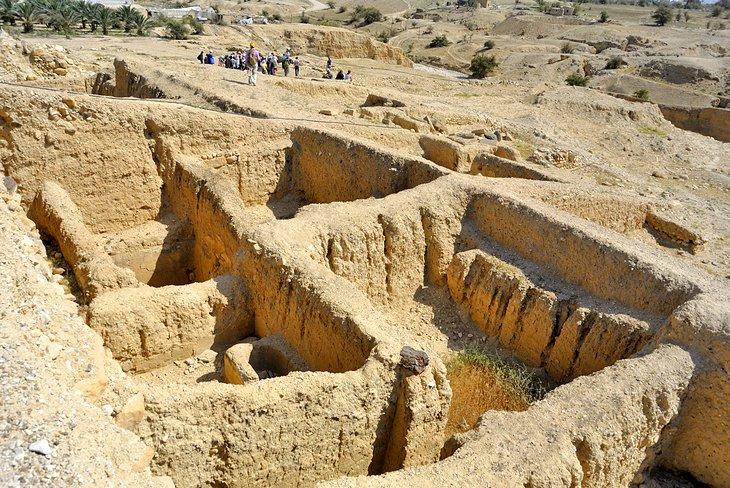 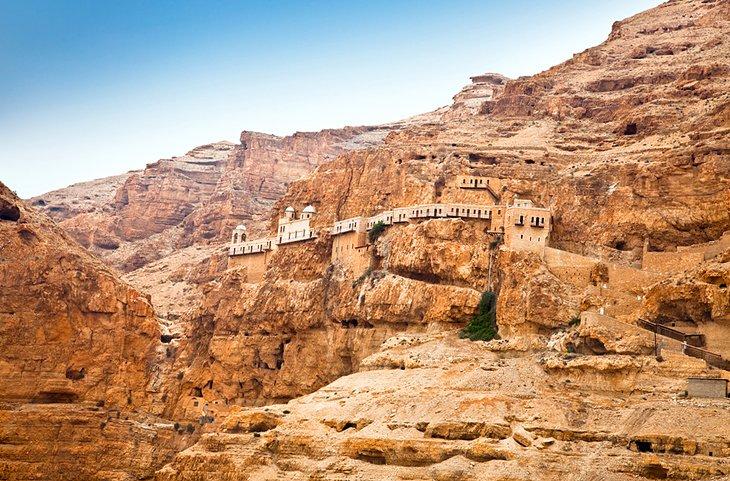 Once again, I wouldn’t dare to walk on the streets of Jericho alone without joining a tour. This is a snap shot of the streets from my tour bus: 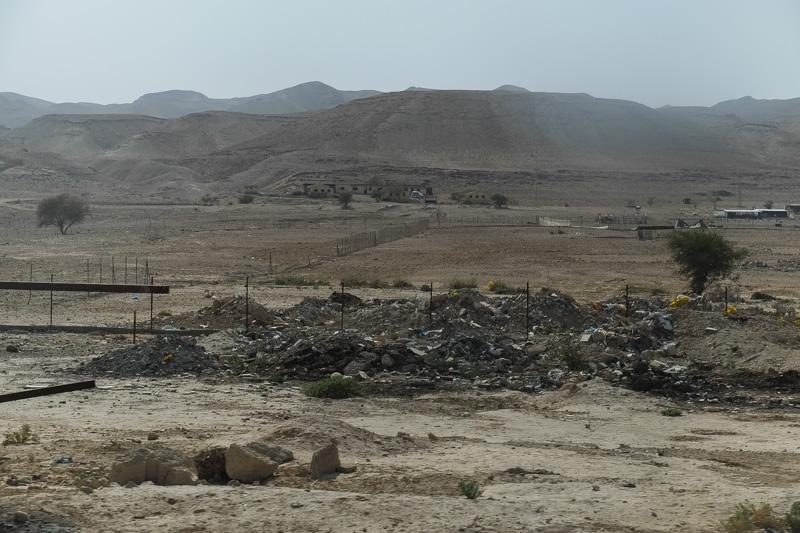 The Russian Museum in Jericho on the other hand, looks stunning and much civilised. Looking by photos, I can’t even believe those places belong to the same city. 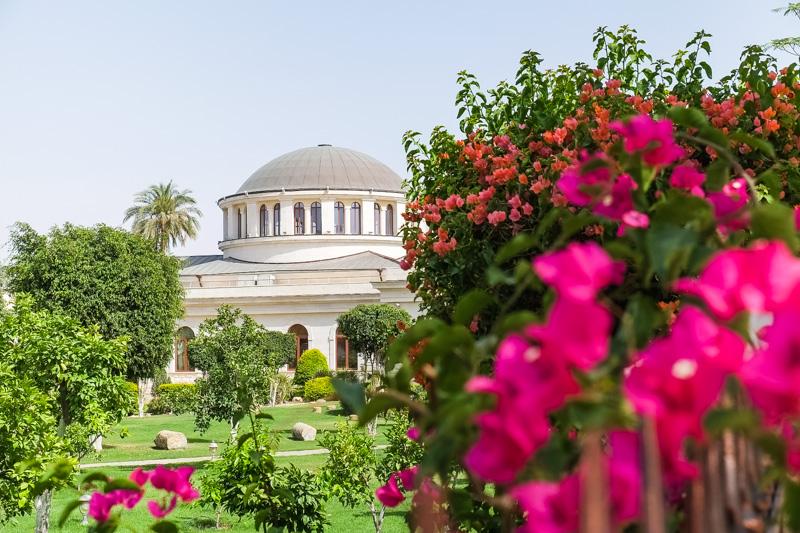 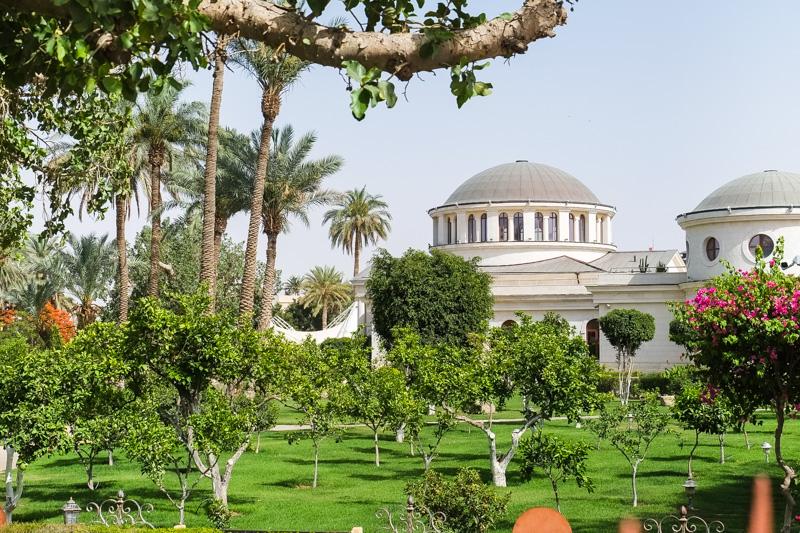 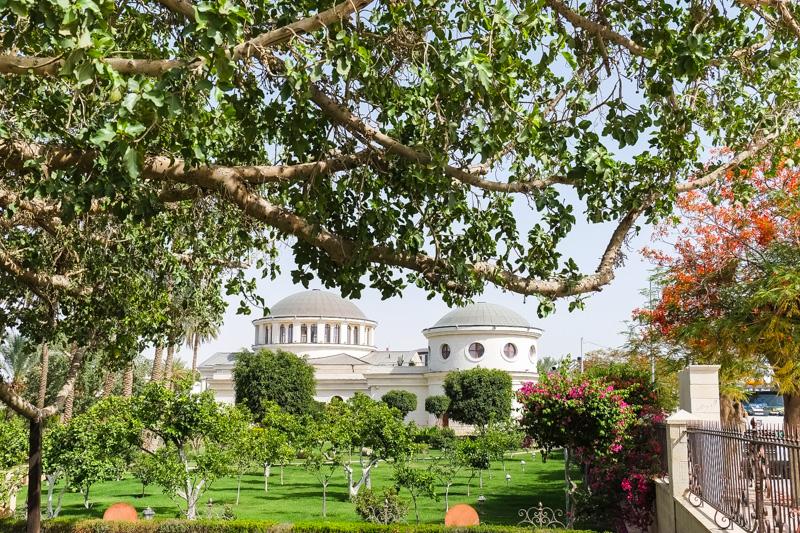 Style Inspiration For a City Break

Styling Your Outfit To A Tee: Accessorising A Simple T-Shirt
Scroll to top