Donate to charity for a good cause this winter. If you can.
I was invited to document The Smith Family’s official launch of its Winter Appeal a couple of days ago.The entire staff from The smith Family’s national office along with celevrity ambassadors, revealed its giant “opportunity Key” at the Harbour foreshore. The key is symobolic of unlocking the futrue of disadvantaged children and restoring their self-belief. It was indeed a glorious morning for this event. 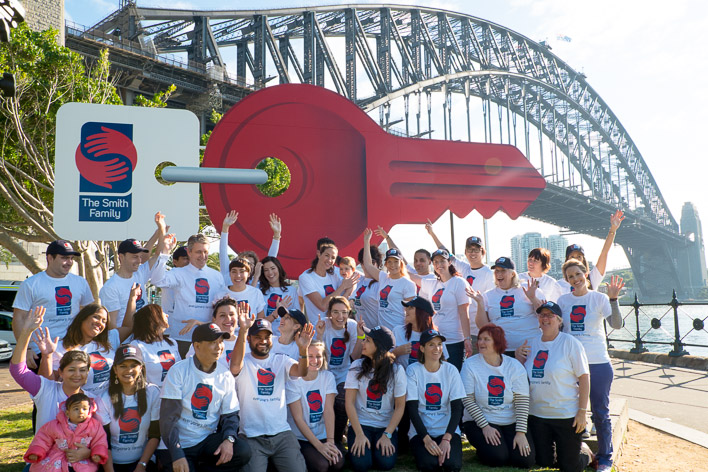 “Australia is known as the lucky country but unfortunately there are huge inequalities that exit for children and young people from from disadvantaged homes and communities,” Ms Collignon said.

“Without support, the disadvantage these children are experiencing today -though no fault of their own – could lead to a life time of lost potential.”

“the opportunity key represents how donations from the public will unlock the future for disadvantaged Aussie kids,” she said. “We’re asking the community to get behind the Smith Family’s Winter Appeal so we can continue our work in 97 communities across Australia and help children in need hold on to their self-belief.”

The Winter Appeal aims to raise $3.43 million by 31 July to provide educational support and mentoring programs including after-school learning clubs, reading support programs for 10,000 disadvantaged children who are up to two years’ behind in their reading levels, mentoring and tutoring programs. 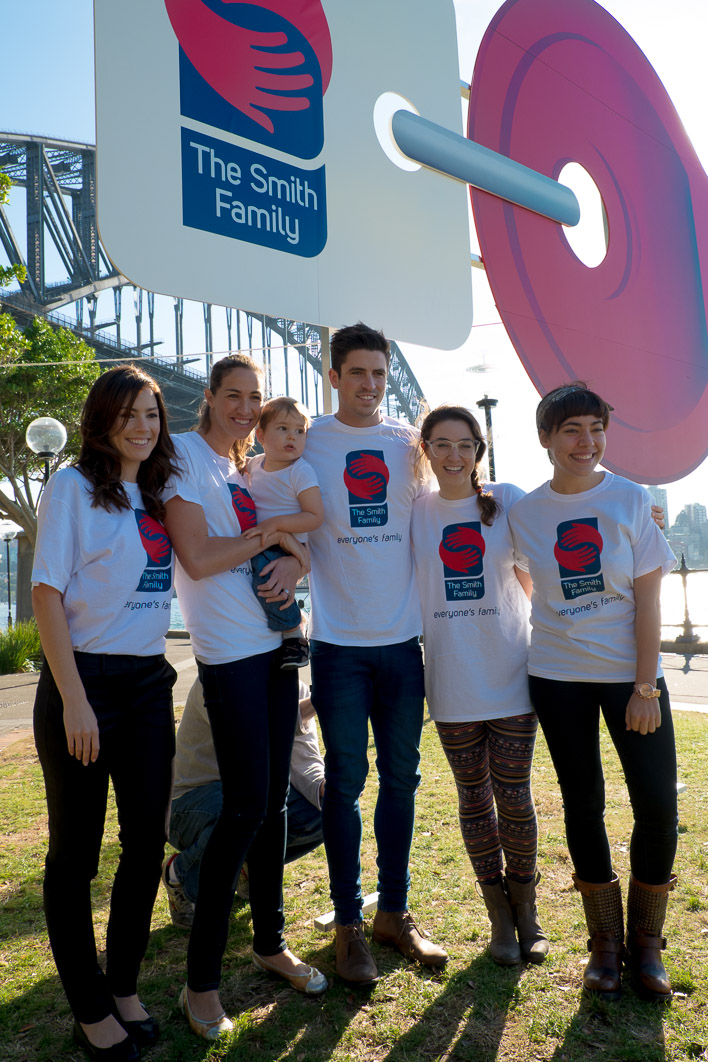 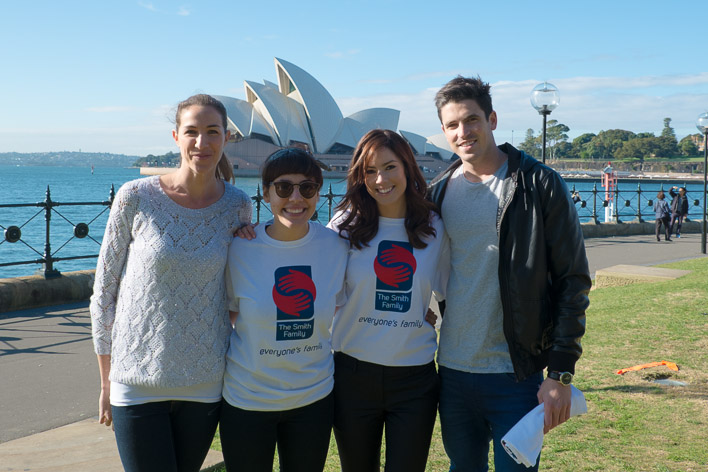 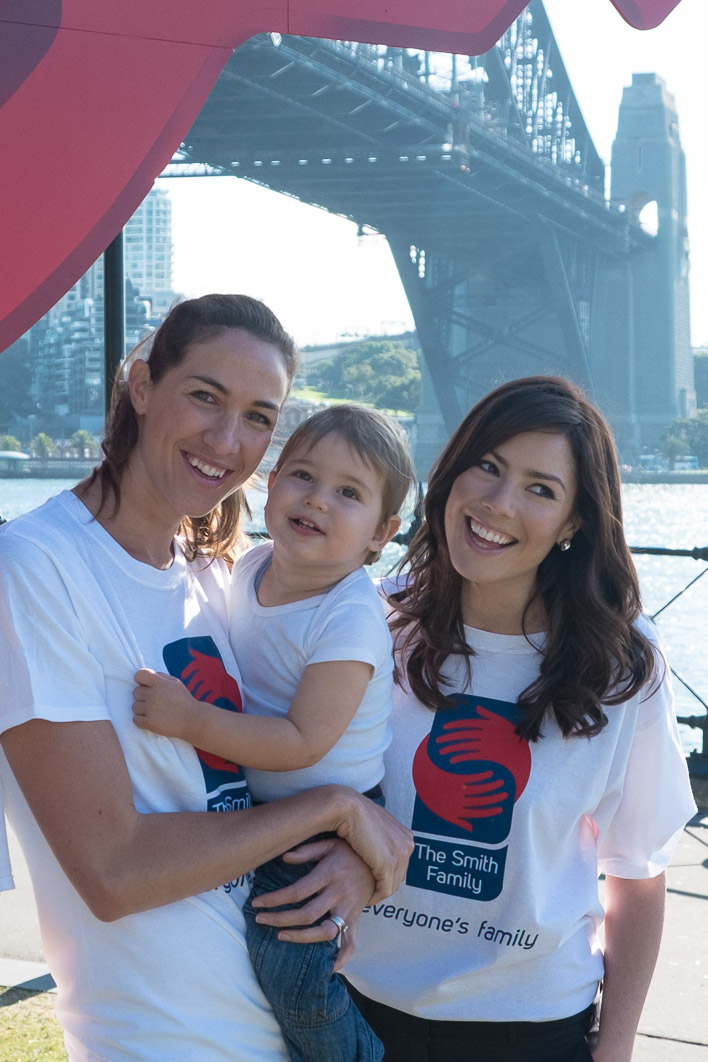 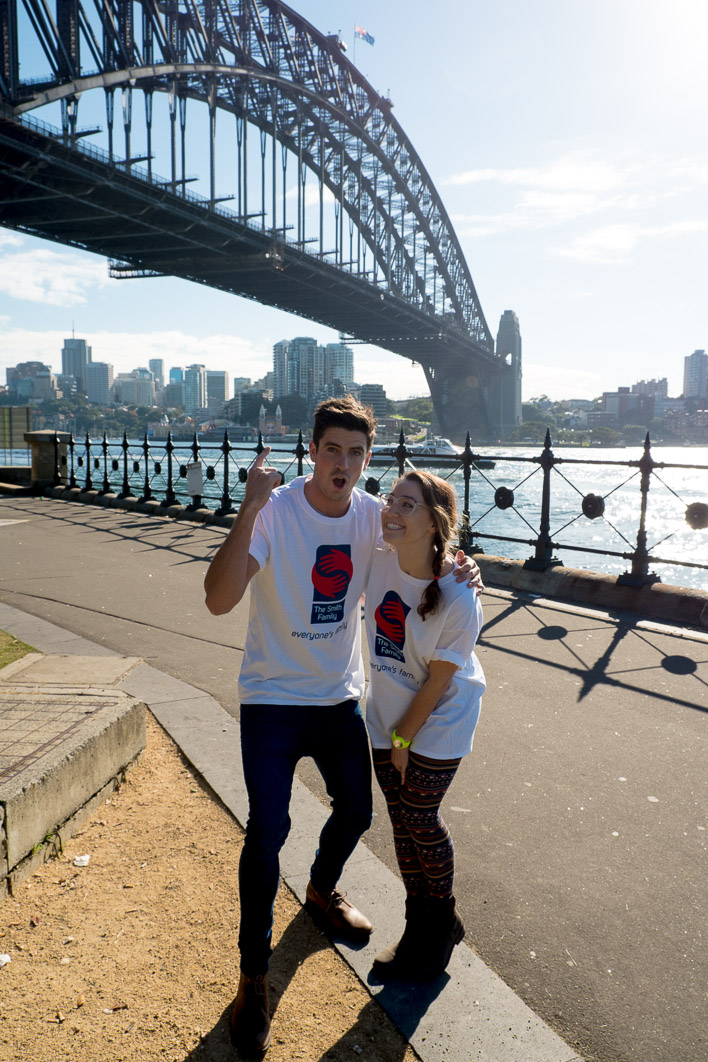 Donate to The Smith Family’s Winter Appeal by phoning 1800 024 069 or visit www.thesmithfamily.com.au/winter.