Blog - Latest News
You are here: Home1 / Travel2 / Things To Do In Sydney3 / Darling Harbour At Night

Having lived in this area for nearly 8 years, I hardly walk around Darling Harbour at night any more. This is a mistake because Darling Harbour has become more and more lively and vivid at night. Coming to winter season, I’m even more reluctant to go to Darling Harbour at night, even it’s only 5 minutes away from my doorsteps. You might wonder what finally dragged me out… It’s my camera. Yes, photography is my labor of love.

Vivid Sydney Festival is on from 24 May to 10 June this year. The weather is not particularly warm during this period and it has been raining a lot since the festival started. But this golden opportunity to photograph Sydney in lights should not to be missed.

Sounds like enough reason to explore Darling Harbour at night? Yes I was convinced. At least it’d be a good opportunity to take a few memorable photos.

It was a fine, sunny day and the night was pleasant to walk around. Darling Harbour was packed, especially at times when the Vivid Aquatique was on. There were rows and rows of people gathering around the harbor and in order to get in the front row to have a better viewpoint, one-hour queue time was necessary. I couldn’t be bothered to wait that long and was really worried about being egged if I set up my tripod in the front row, taking a few people’s spots.

So I just stayed in the crowd, watched the colorful fountains then walked away to find somewhere less crowded and better subjects to shoot. 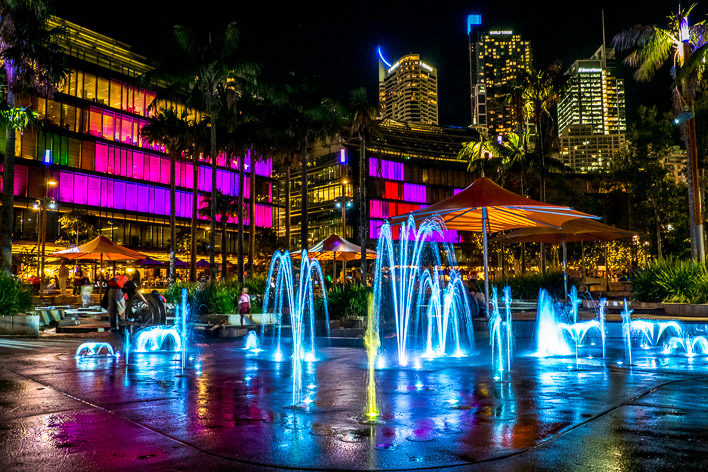 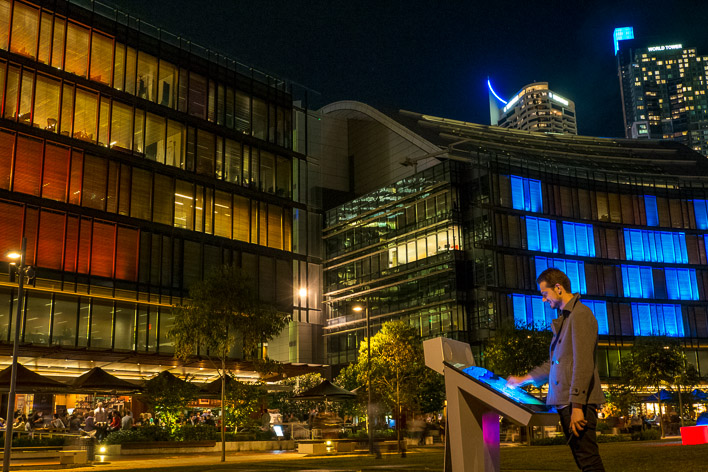 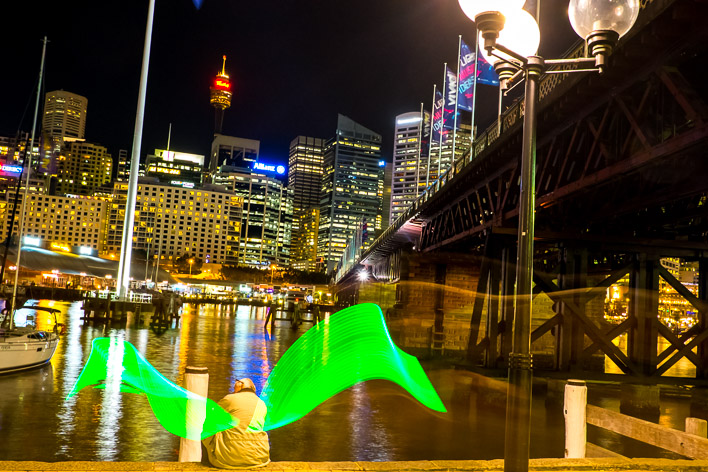 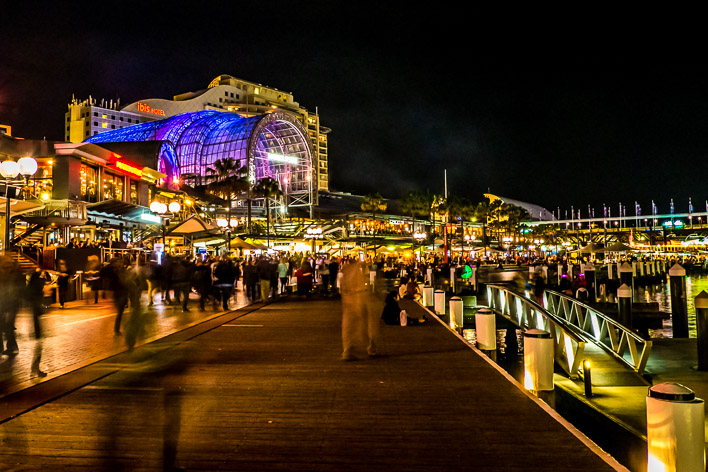 Quotes Of The Week