Love shooting people, with a camera. Love it even more when people feel comfortable and pose naturally in front of me.

So when I was invited to THE DALLAS BUYERS CLUB premiere & party to be the photographer of the event, the answer was yes:).

The event was held at St. George Open Air Sydney, next to Mrs. Mcquarie’s Chair. Despite of the rain, it was a huge success. Many happy celebrities and guests posed in front of my camera. Don’t you love their genuine laughs and the dramatic sky behind them? 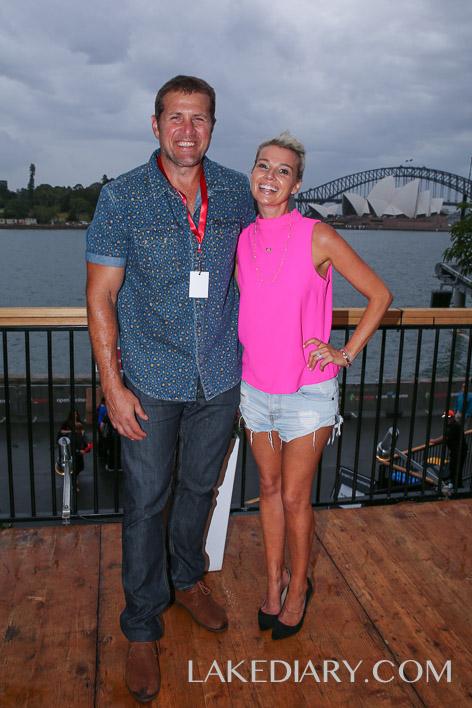 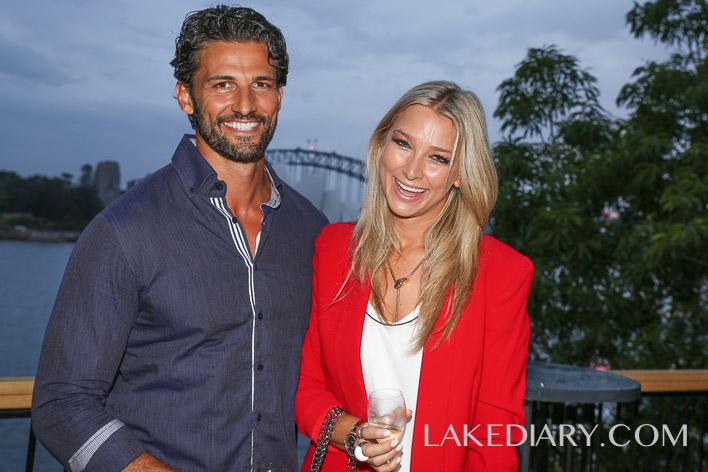 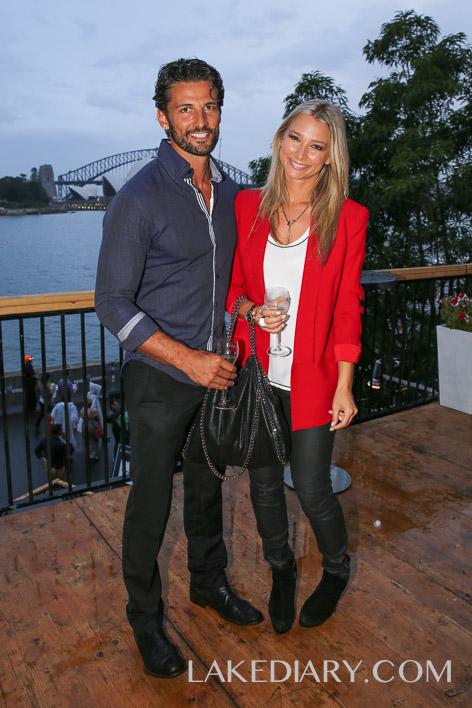 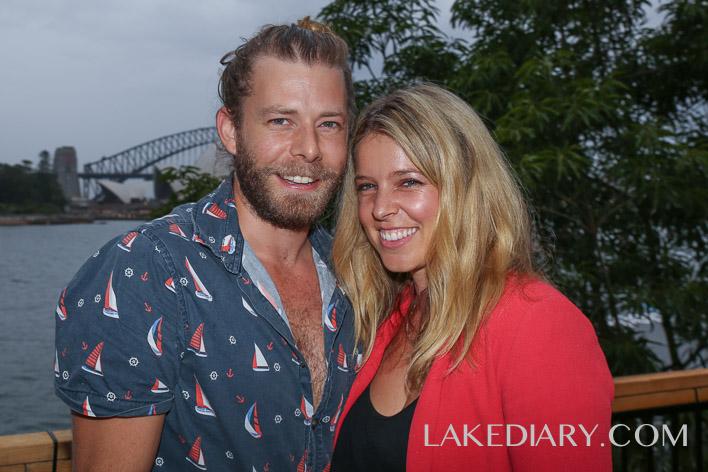 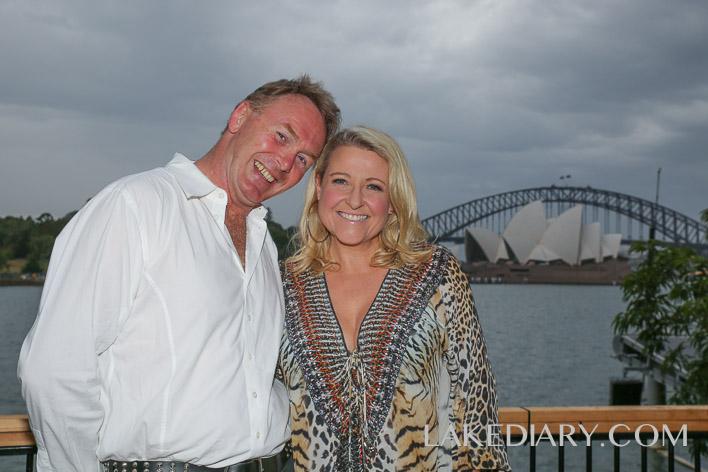 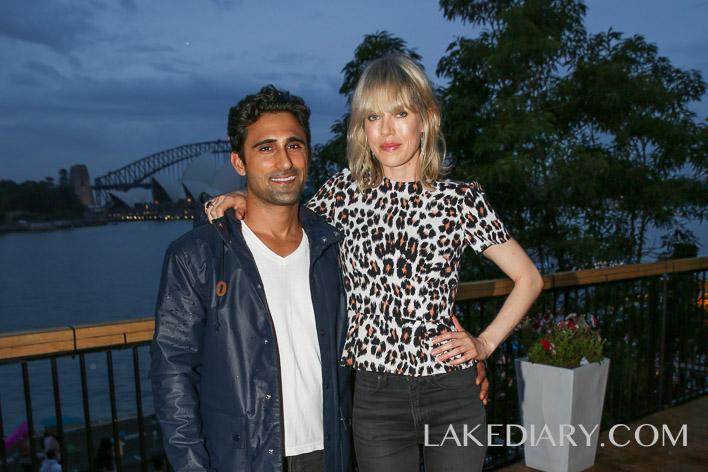 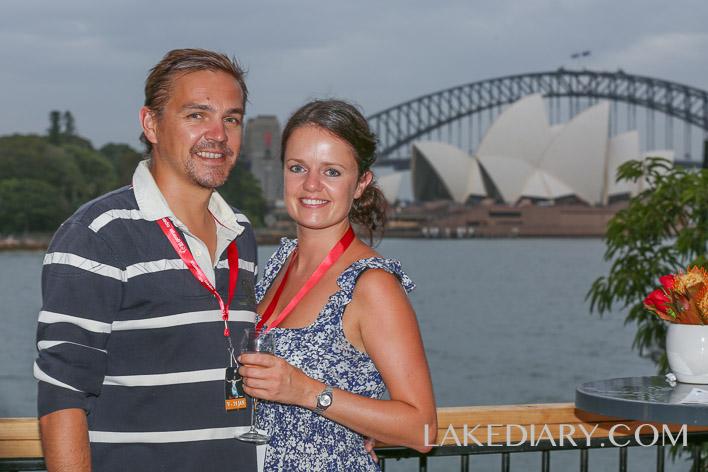 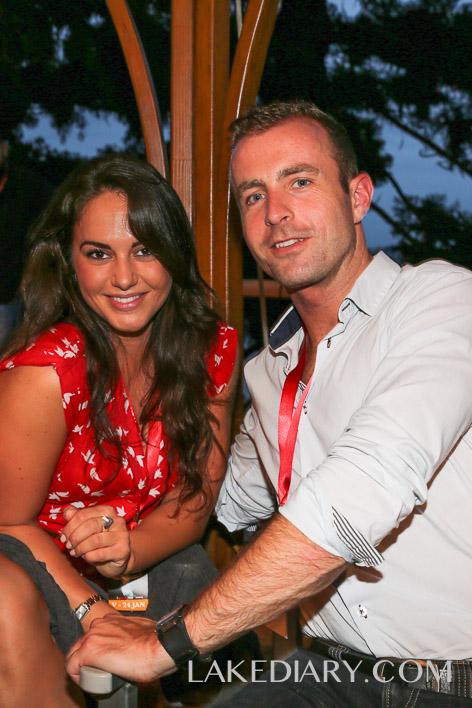 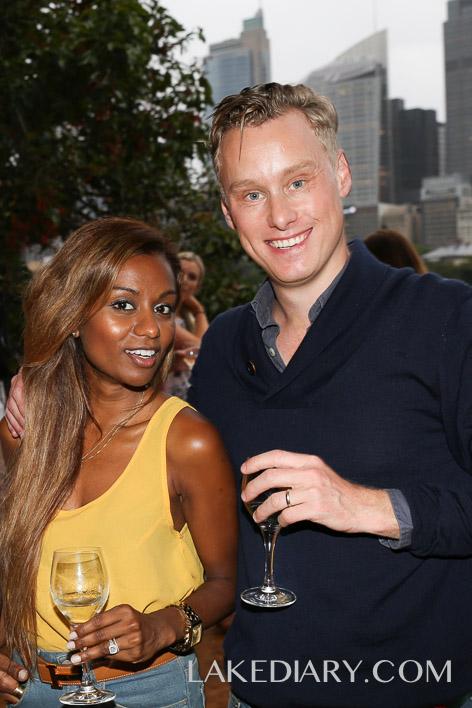 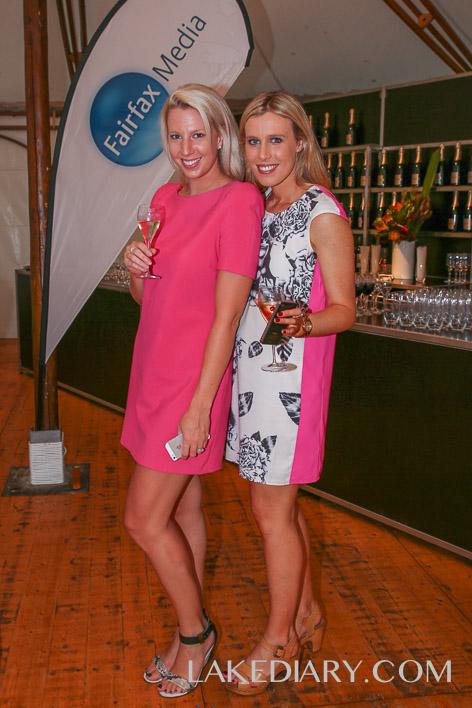 Some atmosphere shots of the night: 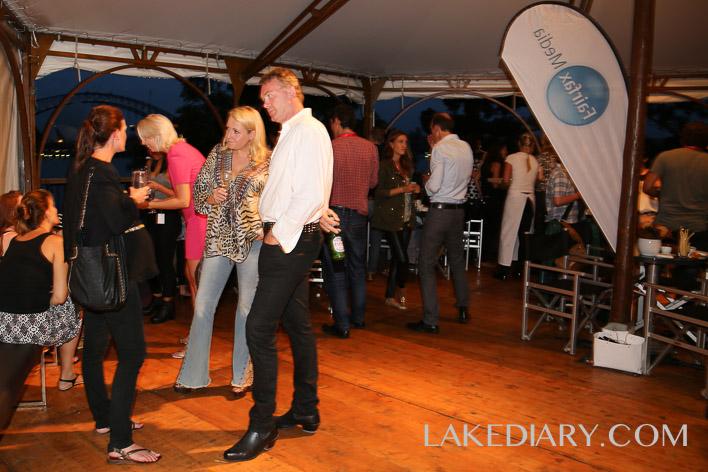 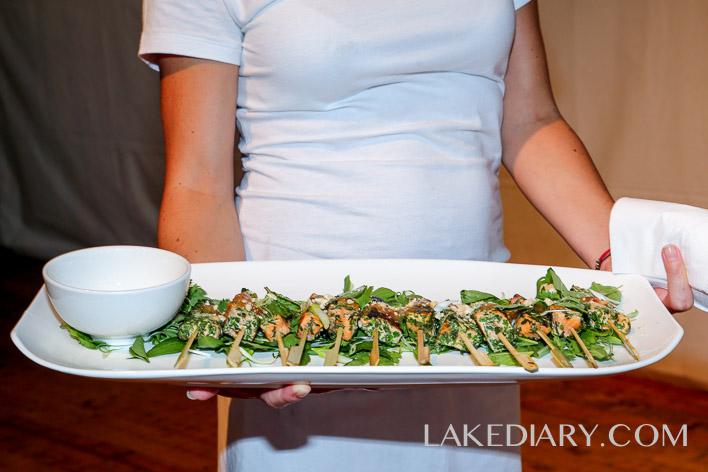 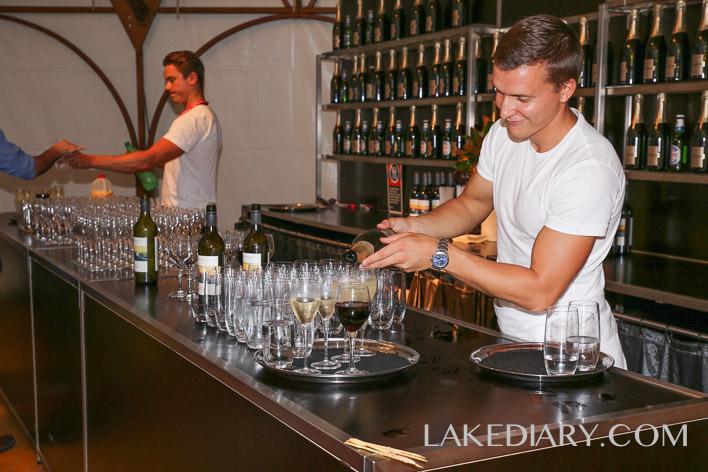 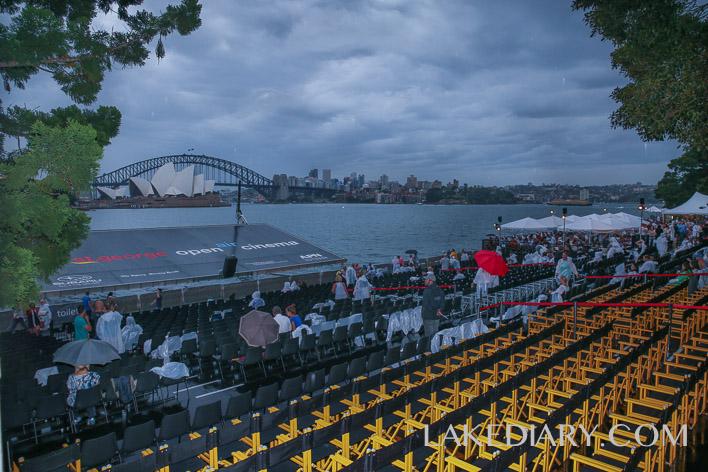 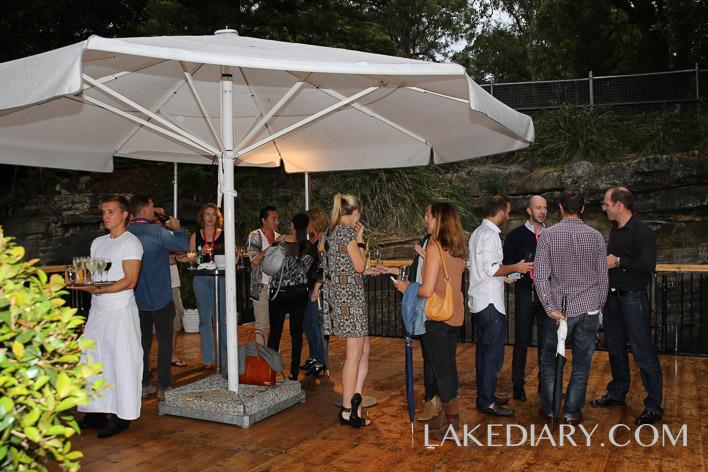 A snap shot of the fabulous people from Pinnacle Film who brought such a brilliant film to Australia and organized such a fun night: 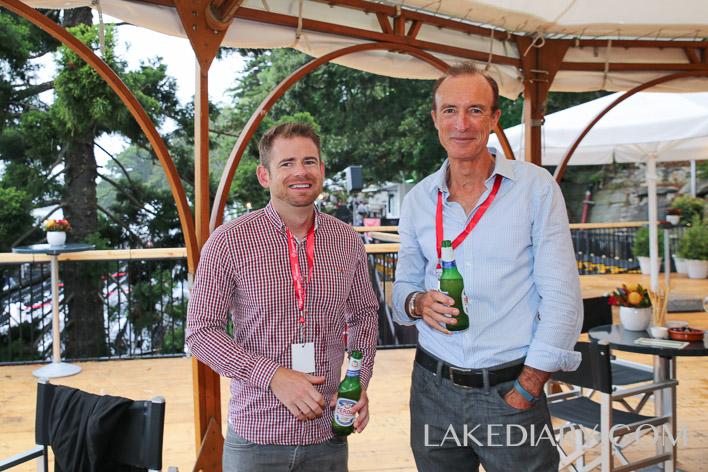 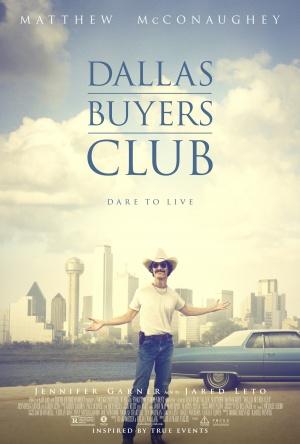 Matthew McConaughey will star in THE DALLAS BUYER’S CLUB, the real-life drama from Canadian director Jean-Marc Vallee. The film centers on Ron Woodroof, a Texas electrician diagnosed with AIDS who began smuggling alternative drugs into the U.S. to help himself and other AIDS patients. His actions put him on a collision course with the U.S. Food and Drug Administration, which was bent on keeping the drugs out of the country.

The movie is the winner of 2 Golden Globe awards & will be released on Thursday, 13 February 2014.

Let There Be Light