Blog - Latest News
You are here: Home1 / Events2 / 5 Events around the World You Must Attend at Least Once 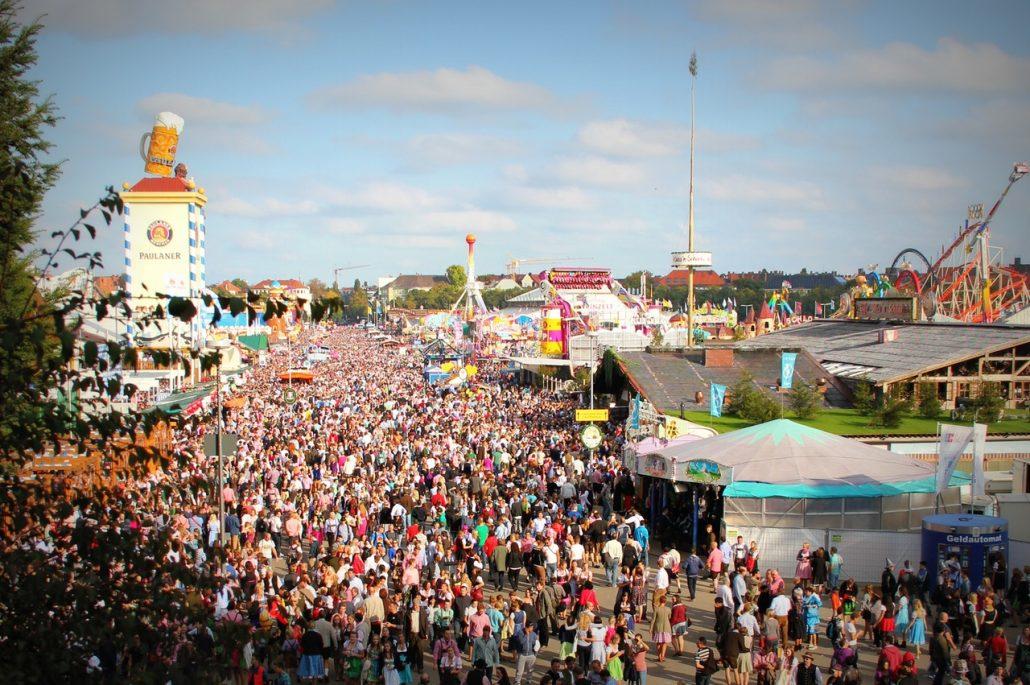 Each year, special events are held all around the world. Some of these events focus on culture, some focus on sporting, and other focus just on the fun. If you are planning a trip but you aren’t sure where to go, you should find a place where you can go somewhere amazing. There are many events around the world that you should try to attend at least once in your life.

If you love fishing and are going to be in Australia, attend million dollar fish. The purpose of this event is to bring visitors to the Northern Territory by showing that it is the best place to fish. This boosts tourism, which in turn brings in money. Before the event, 76 barramundis are tagged and then released in the top end. One of these fish will have a $1 million tag. The remaining 75 have $10,000 tags on them. Last year, 10 fish with $10,000 tags were caught. This year, the remaining fish are still there, with the additional fish waiting to be tagged and released.

Since the 13th century, people in Venice, Italy have been celebrating Carnevale or Carnival. It is a celebration where people from all over the world come to celebrate. People wear masks and they visit street side shops, they attend fancy falls, and even board party cruises. It is one of the biggest annual events in the entire world.

Every year, on the Tuesday before Ash Wednesday, Mardi Gras is held in New Orleans. It is the one time of the year that people come from all over the world for a huge party in the streets. There are parades, there is drinking, and you may even see women flashing their breasts to earn Mardi Gras beads from people on the street. It is a party like no other.

Oktoberfest is the world’s largest beer festival. All over the world, there are smaller Oktoberfest festivals, however, it is the one in Munich, Germany, that is the original and the largest. To help you understand exactly how big this celebration is, in 2014, $96,178,668 worth of beer was served each day during the festival. If you are planning to be in Germany during the last weeks of September into the first weekend of October, you should consider visiting Oktoberfest. You will never see anything like it.

The Running of the Bulls- Pamplona, Spain

For centuries, the Running of the Bulls celebration has been held in Pamplona, Spain. It happens between July 6th and July 14th. You can take part in the festival and run with the bulls. You should understand, however, that this can be dangerous. You can also go to the festival just to watch. Either way, it is an experience of a lifetime.

If you are going to visit Taiwan in February, you should visit one of the world’s largest lantern festivals. During the event, thousands of lanterns are released into the clear night sky. You can even release your own. Tradition says that when you let go of your lantern and let it fly up into the sky, you are also letting go of your troubles and things that hurt you. Not only is it beautiful, it is also cathartic.

In some areas of the world, there is always something going on. If you want to attend a festival that is like no other, consider visiting one of the events listed above. Each is an experience like no other.

What’s In Your Handbag?

The Seafood Spectacular 2016
Scroll to top