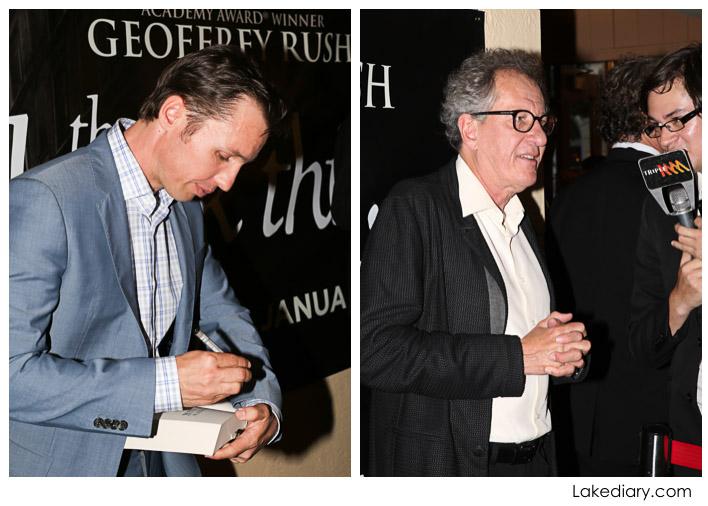 “The Book Thief is a novel by Australian author Markus Zusak.Narrated by Death, the book is set in Nazi Germany, a place and time when the narrator notes he was extremely busy. It describes a young girl’s relationship with her foster parents, the other residents of their neighborhood, and a young Jewish man who hides in her home during the escalation of World War II. First published in 2005, the book has won numerous awards and was listed on theThe New York Times Best Seller list for over 230 weeks.[2]

Liesel is on the train, on her way to be fostered when her brother dies. At his funeral, she picks up a book and keeps it to remind her of him. However, she can’t read. When she arrives at her foster home, her papa (Hans Hubermann) teaches her how. At a Nazi book burning ceremony, an officer gives a speech about the importance of cleansing of the German society from “immoral” and “indecent” thoughts through burning books, which provokes Liesel. After the book burning ceremony, Liesel hides a book that survived the fire and takes it home. She is seen by Ilsa Hermann, the mayor’s wife and mama’s (Rosa Hubermann) customer. When Liesel is at the mayor’s to drop the laundry, Ilsa shares her magnificent library and its books with her. The mayor eventually discharges Liesel. This forces her to start “borrowing” books from Ilsa’s library, hence earning the nickname “The Book Thief”.

But things get dicey when they, along with hot tempered Rosa Hubermann, begin to hide a Jew named Max in the basement. As a security measure and to save his life, Max is not allowed to leave the basement. Max and Liesel start bonding as they read and share stories together. But he is forced to leave after an incident in which Hans defends a Jewish prisoner against a Nazi officer.” – From wikipedia

Based on the beloved international bestselling novel, written by Australian author, Markus Zusak, The Book Thief tells the story of Liesel, an extraordinary and courageous young girl sent to live with a foster family in World War II Germany. She learns to read with encouragement from her new family and Max, a Jewish refugee who they are hiding under the stairs. For Liesel and Max, the power of words and imagination become the only escape from the tumultuous events happening around them. The Book Thief is a life-affirming story of survival and of the resilience of the human spirit.

I was quite excited to receive this media call as Geoffrery Rush is such a talented actor. Have you seen the move Shine? It was totally awesome to meet Geoffrey in person and shoot this special event.

Photos from The Book Thief Summary 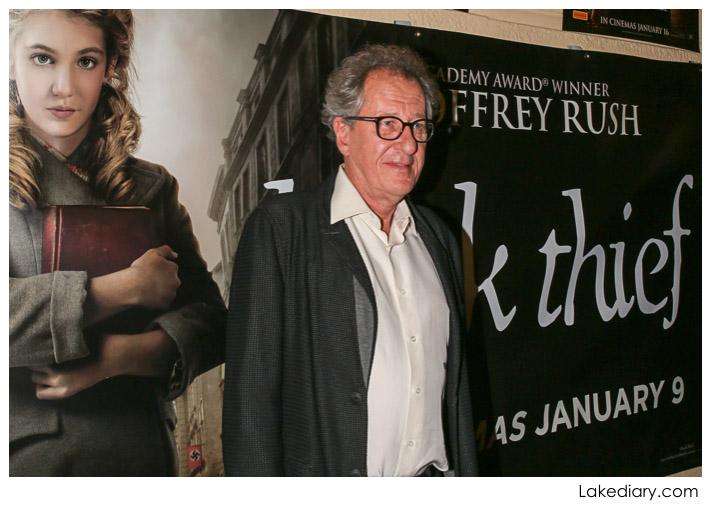 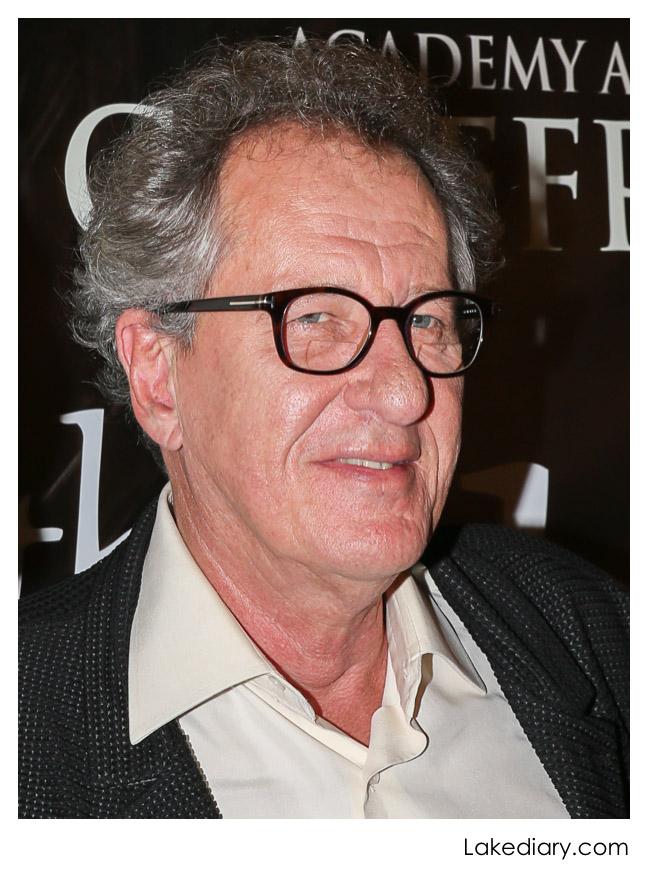 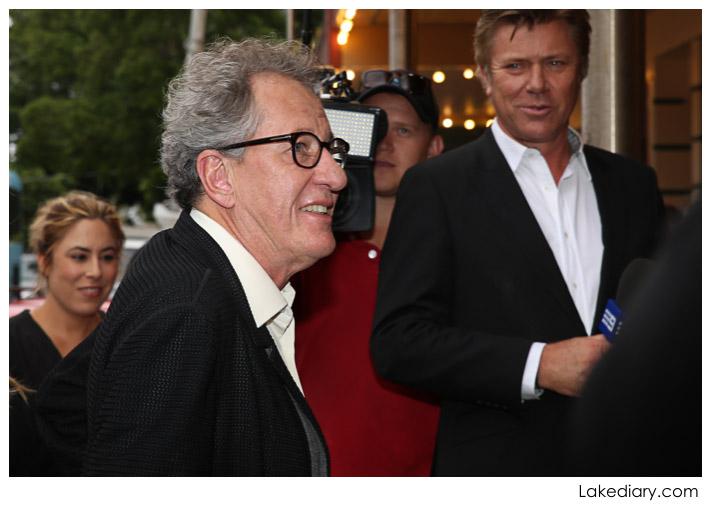 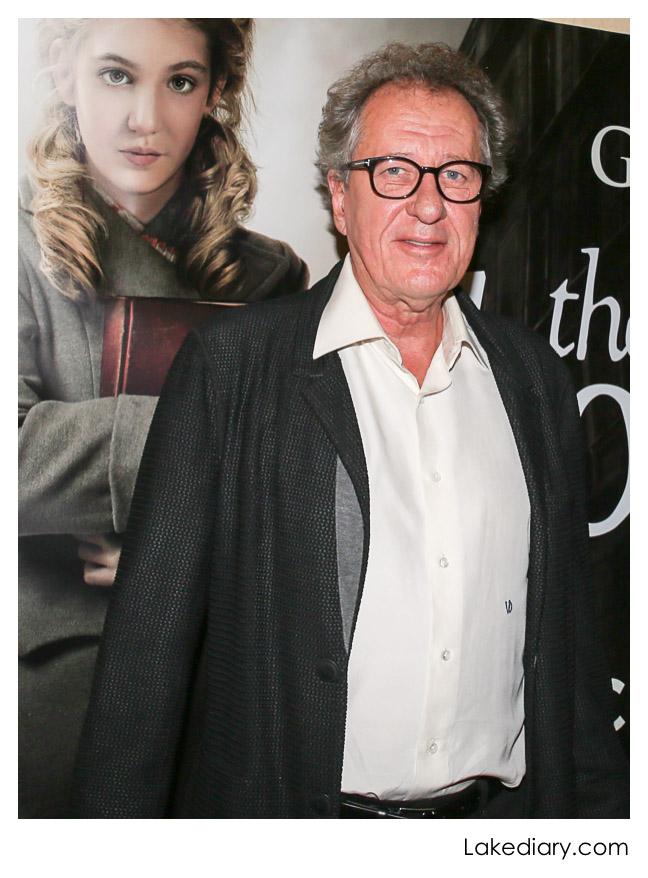 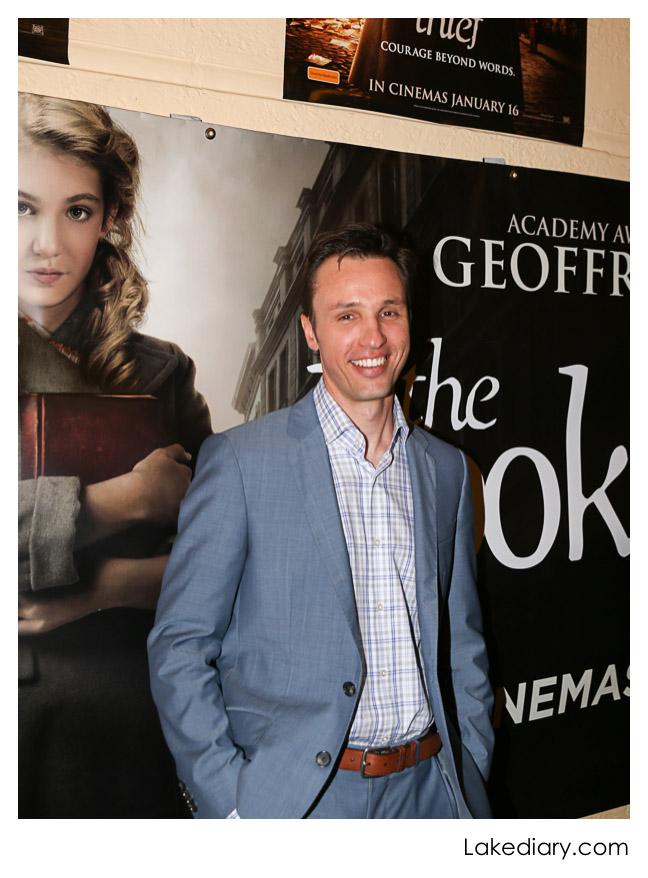 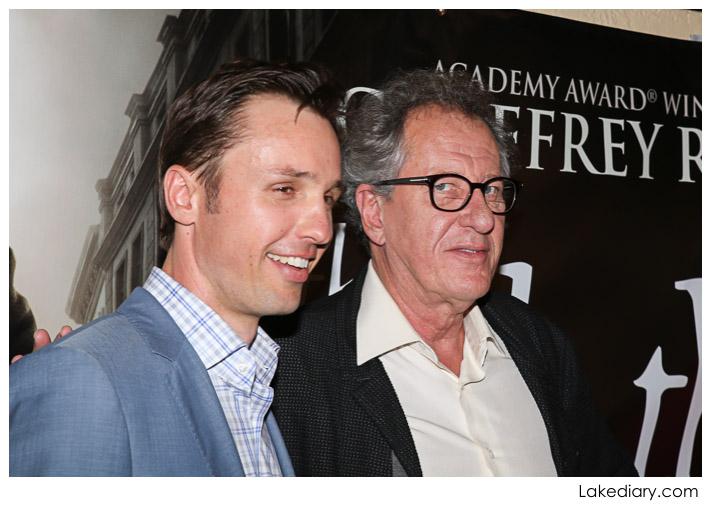 THE BOOK THIEF IS IN CINEMAS ON JANUARY 9.

Sydney “Save Our Medicare Rally” Photos