Blog - Latest News
You are here: Home1 / Grow Better2 / Healthy Living3 / Summer’s Here! How To Have Fun And Stay Safe In The Sun

Summer is here, with its promise of long sunny days playing at the water’s edge. But Australia’s long love affair with the beach has taken its toll: bronzed Aussies now have one of the highest rates of skin cancer in the world.

Usually caused by excessive exposure to the sun and UV radiation, skin cancer is responsible for more deaths than traffic accidents in Australia each year. 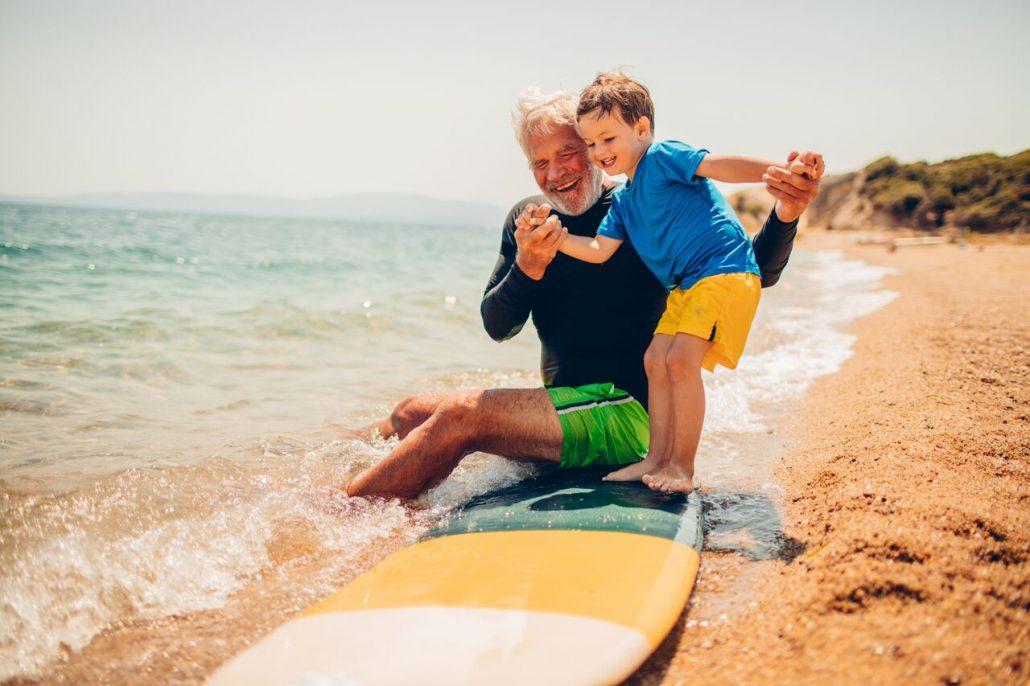 According to the latest data from the Australian Bureau of Statistics, more than 2,200 Australians died from this almost entirely preventable disease in 2013. Nearly one in three (32.6%) Australians living with cancer in 2011-12 had skin cancer, making it the most common form of cancer. At least two in three Australians will be diagnosed with skin cancer before the age of 70, with the risk increasing for men, who are also more likely to die from the disease.

Will these statistics change?

Attitudes towards the Aussie sun are definitely changing. Peeling noses and blistered backs used to be a rite-of-passage for kids growing up in Australia – these repeated episodes of sun exposure and burning in childhood were found to be a major contributing factor to the likelihood of developing skin cancer later in life.

These days, fortunately, most young Australians are likely to be covered up in neck-to-knee lycra for their first trip to the beach. It is much less common for kids to get such harsh sunburn.

Educational campaigns emphasising the importance of slipping on a shirt, slopping on some sunscreen, slapping on a hat, seeking out shade and sliding on a pair of sunglasses have helped effect a generational shift, with attitudes to tanning and sun exposure much changed.

In fact, skin cancer rates are now dropping among young Australians – with a 10% drop in non-melanoma skin cancers between 2000 and 2010 for Australians under 45. Good news for our younger generation; although the risk is still high, with skin cancers affecting about 400,000 Australians each year. 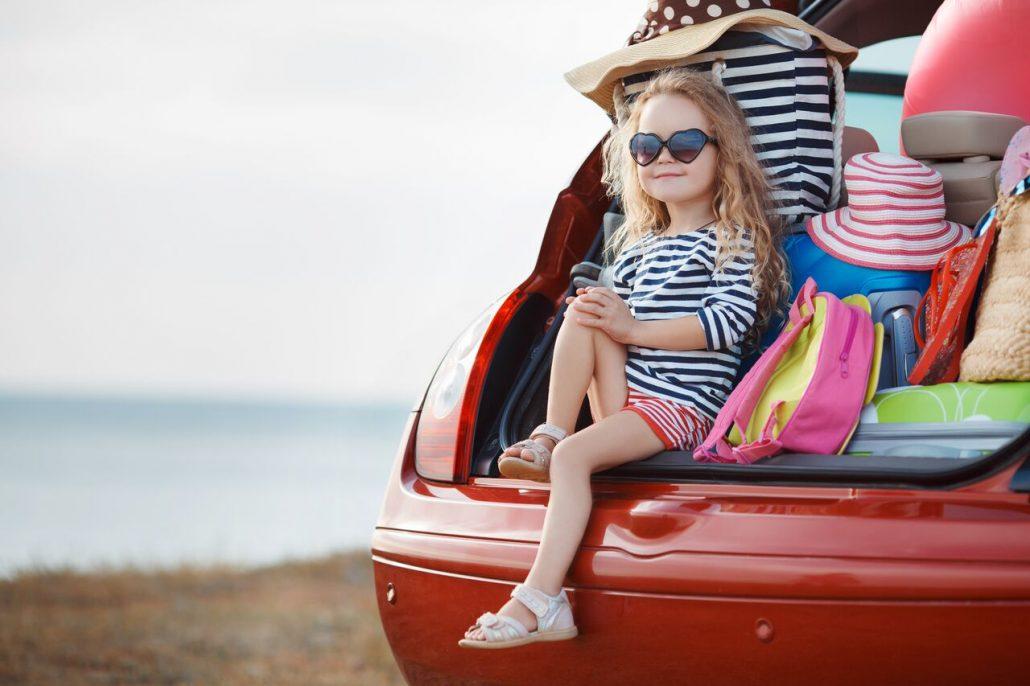 Life and Trauma cover for peace of mind

Given the high prevalence of skin cancers in Australia, it could be a good idea to take out Life Insurance for peace of mind that, if the worst were to happen, your family will be taken care of.

Trauma Cover could be a worthwhile addition to your Life Insurance. If you were to be diagnosed with cancer you could receive a lump-sum payment of up to $2 million, which could provide financial peace of mind while you are focused on your recovery.

Talk to our Insurance Specialists to obtain a quote for the cover that best suits your Life Insurance needs. 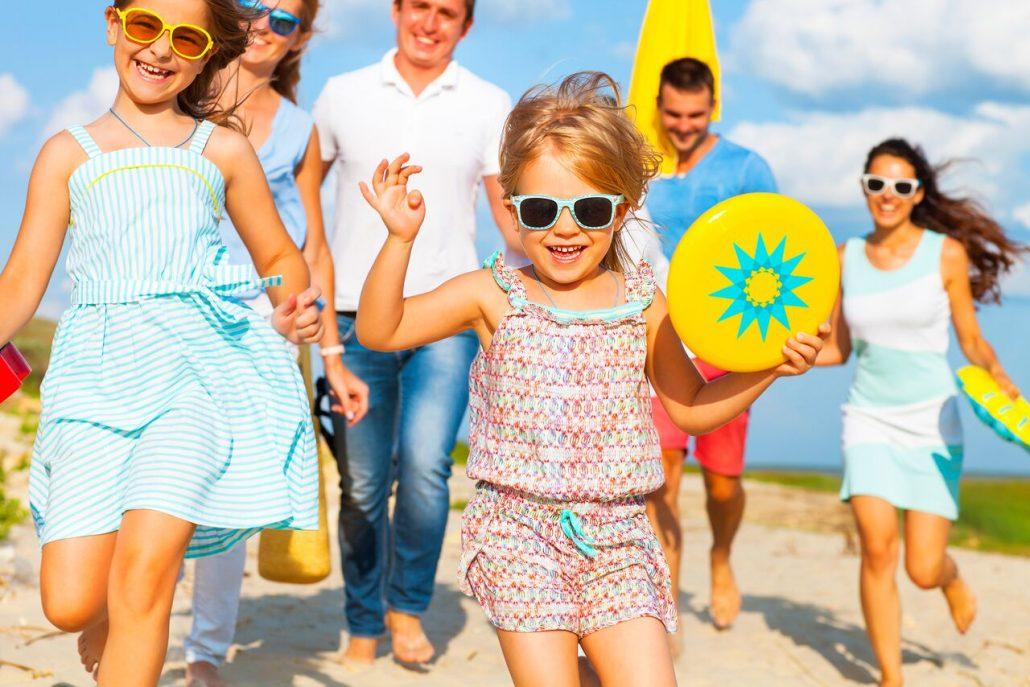 5 Foods You Didn’t Realise Were Full Of Sugar