Blog - Latest News
You are here: Home1 / Travel2 / Things To Do In Sydney3 / 8 Photos From Nantien Temple

“I go to the temple more often than going to the church.” J said quietly in the car on the way to Nantien Temple. He is a Catholic. Visiting Nantien Temple has become our yearly routine. 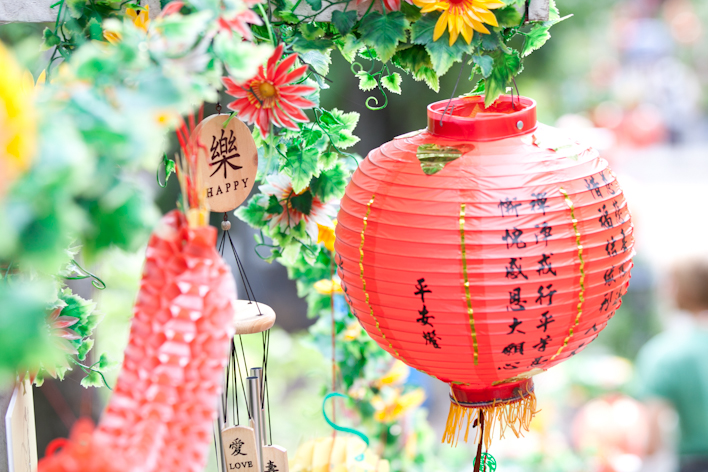 Nantien temple is located in a tranquil, friendly environment, overlooking peaceful mountains. Situated in Berkeley, 10 minutes south of Wollongong and famous beaches, it’s only a bit over 1 hour’s drive from Sydney, a perfect get away place from increasingly busy Sydney.

Featuring two sizable shrines, a beautiful pagoda, rose gardens, museum auditorium and lots of accommodation, Nantien Temple is a wonderful place to visit. There’s a tea house inside the temple where you can get delightful vegetarian dishes and Chinese tea.

Just found a few photos from Nantien temple we took a while ago.  It was busy day at the temple. By the way, Nan Tien is a Chinese term, which literately means: Southern Heaven. 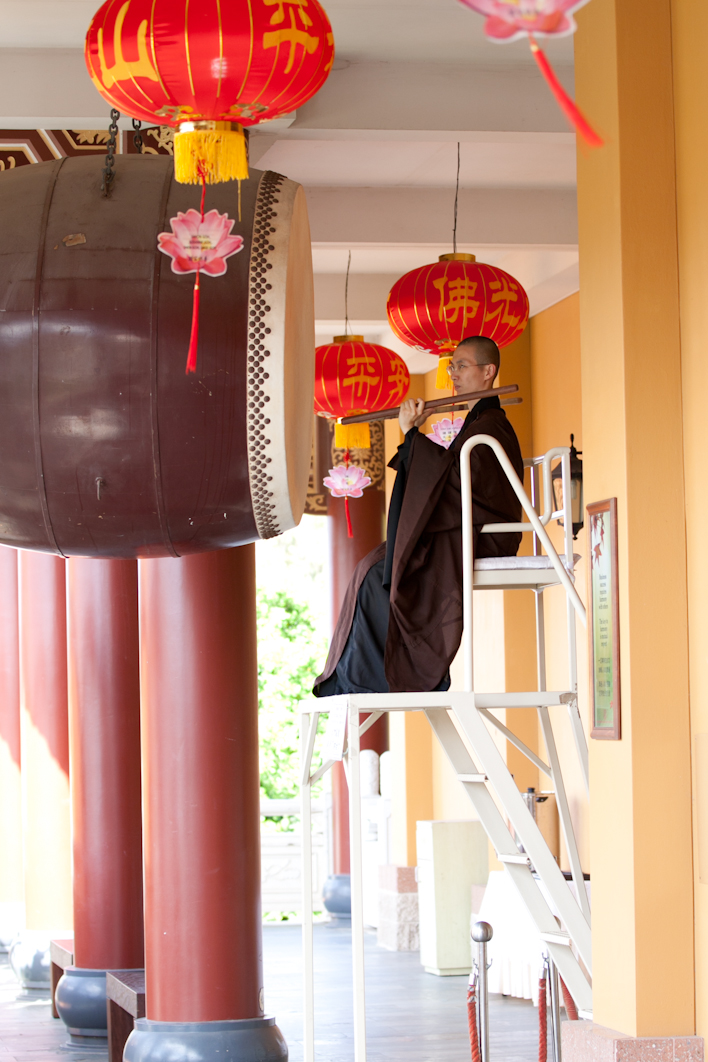 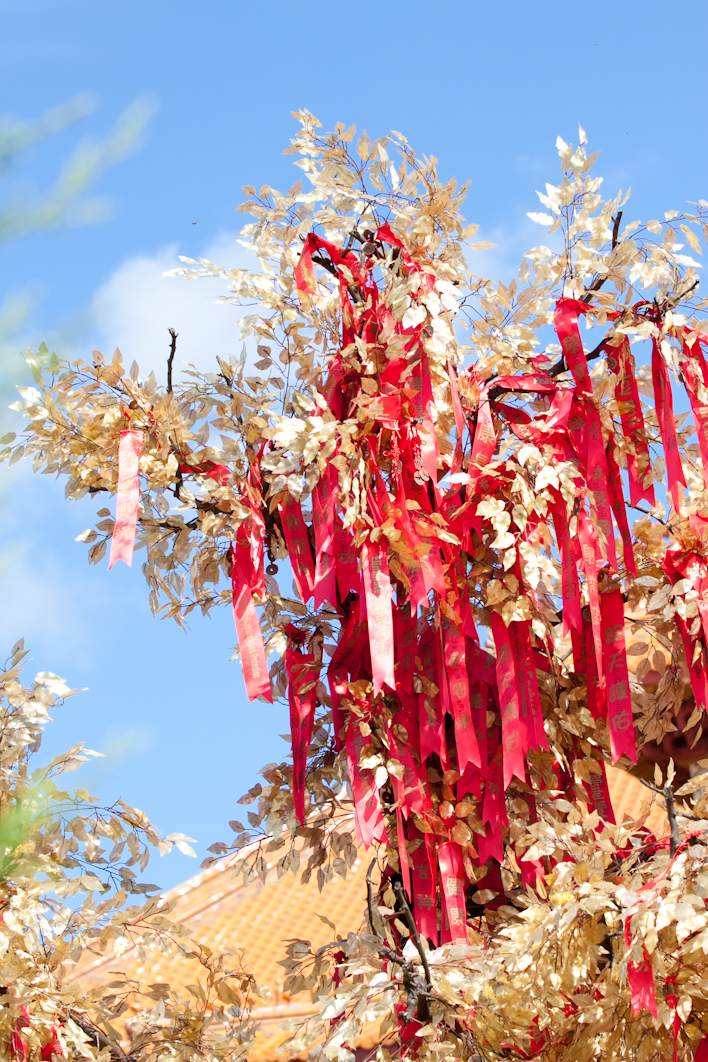 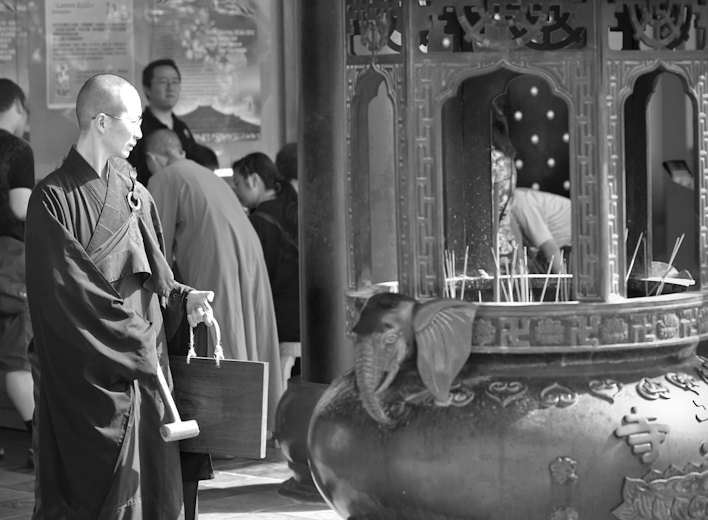 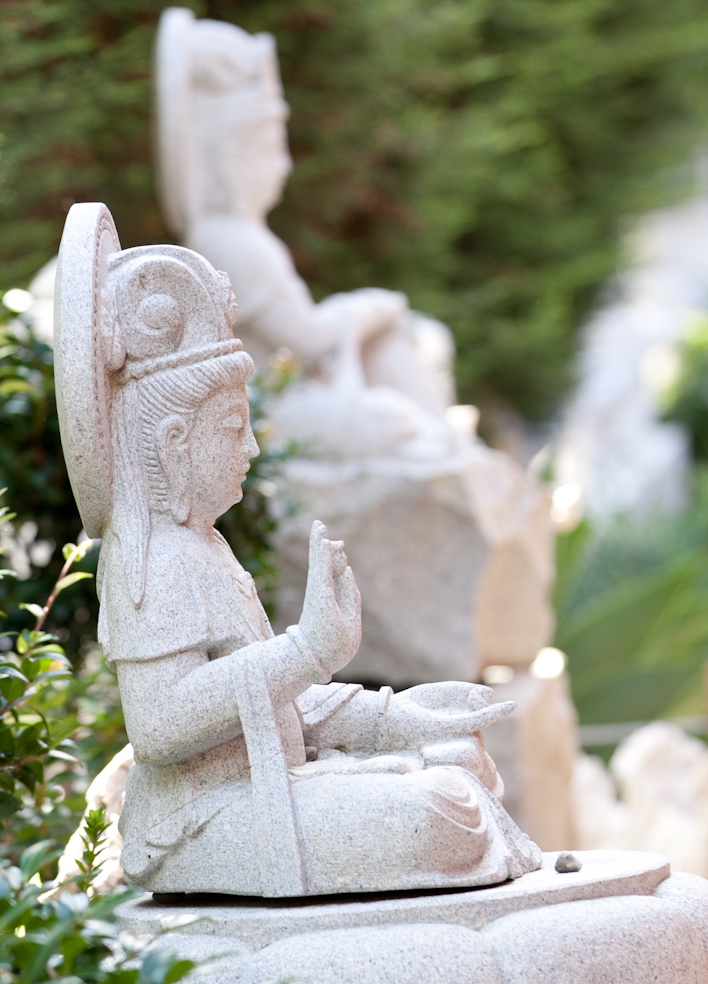 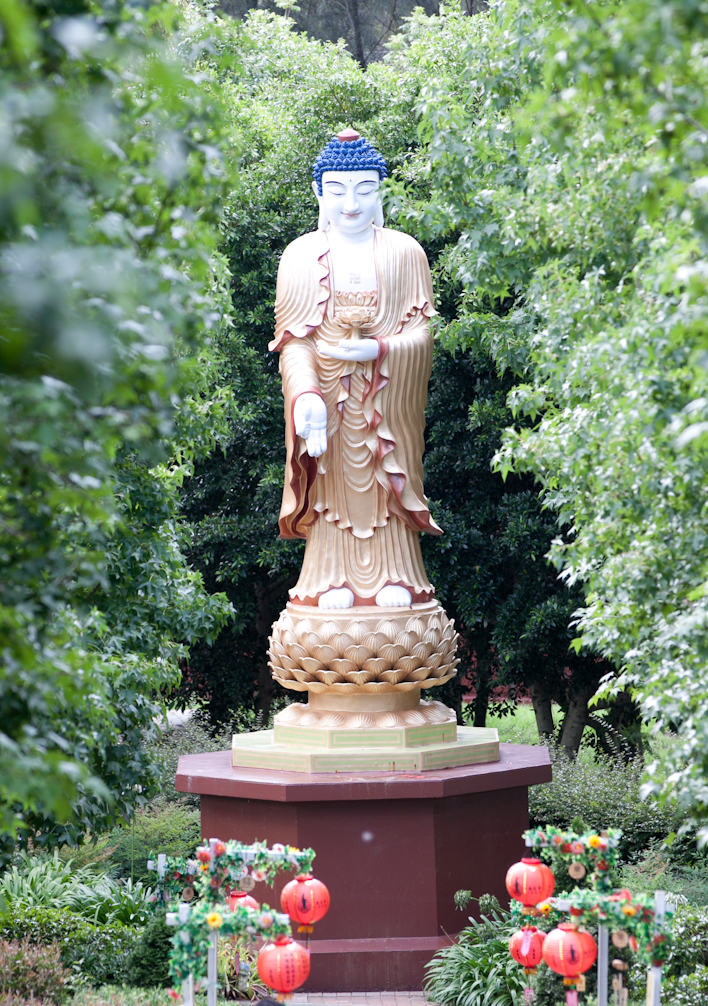 One and only photo with a Buddhist monk. 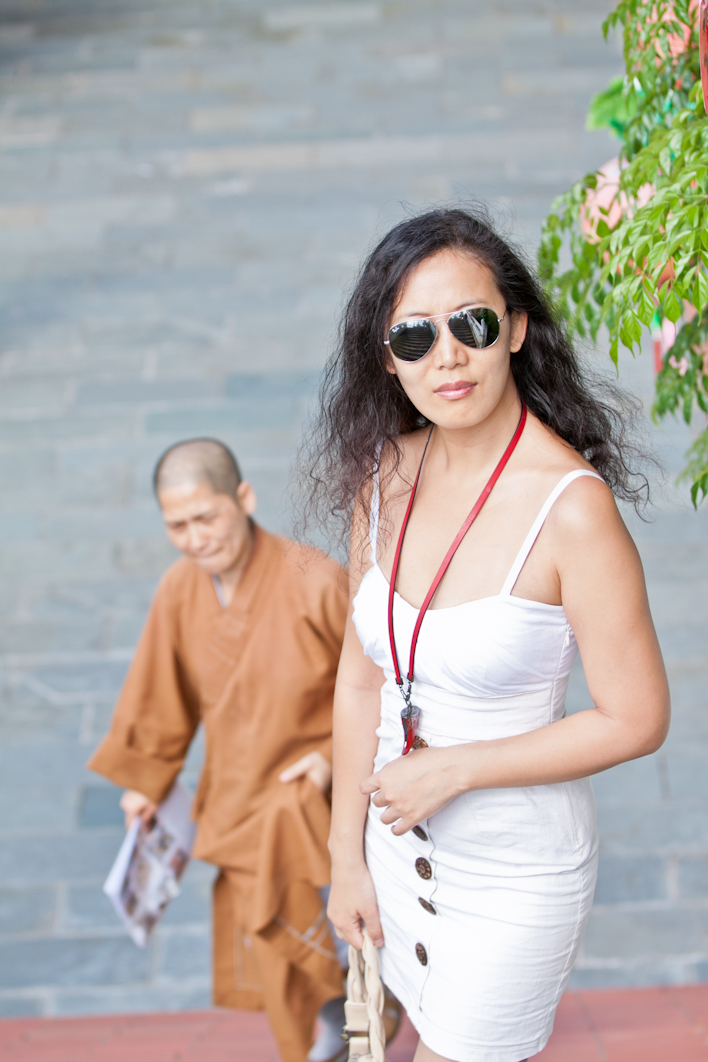 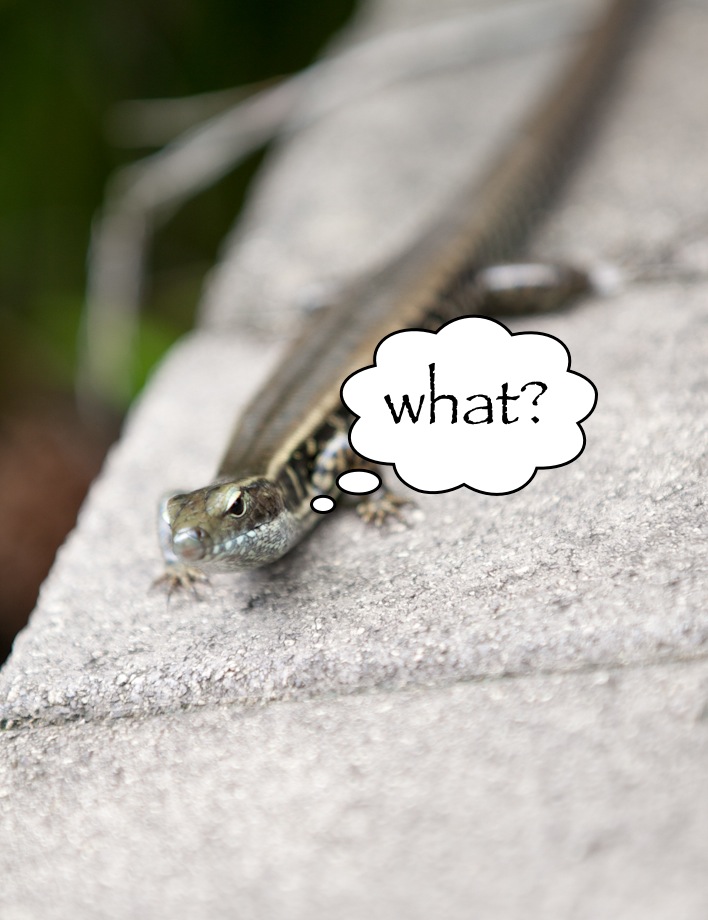 How to get there from Sydney.

Drive along Princes Highway to Wollongong. Then follow the road sign to Nan Tien Temple. It is situated in Berkeley, south of Wollongong.

Catch the train from the Sydney Central Station to Wollongong and then take a bus to the Nan Tien Temple.

Open times:
Tuesday to Sunday 9 AM – 5 PM (Open Mondays on Public Holiday Only).

Saturday Quotes Of The Week

Quotes Of The Week
Scroll to top