With explosive growth of Cryptocurrency in recent years, it becomes increasingly important to have a property introduction to Cryptocurrency to help understand the concept and terms.

Of course, there are tax implications to trading and investing in these new digital products. Many people are not sure when to include cryptocurrency transactions in the tax return and how to calculate the profit and loss from those transactions.

Needless to say, when you are using multiple platforms, wallets and many different currencies, calculating the values to be included in the tax return can be very time consuming. In some case, it’s nearly impossible.

Luckily, I found KOINLY, the cryptocurrency tax software that freed me from all the stress. It’s the most helpful Cryptocurrency CGT calculator to produce proper tax reports.

I’ll compile a cryptocurrency tax guide soon, but first of all, let’s try to understand all the terms come with Crypto currency.

The term cryptocurrency is generally used to describe a digital asset that use encryption techniques to regulate the generation of additional units and verify transactions on a blockchain.

As you can see, the creation, trade and use of cryptocurrency is rapidly evolving.

Any taxpayer that is involved in acquiring or disposing of cryptocurrency needs to be aware of the tax consequences. These vary depending on the nature of the individuals circumstances.

Bitcoin is by far the most well known cryptocurrency, but there are more than 4000 others – with some websites putting this figure as high as 9000.

Other common coins include Ethereum, Litecoin and Tether.

Like shares, all coins have their own ticker symbols (example Bitcoin is represented by BTC).

Tether (USDT) is an example of a stable coin – a digital currency whose price is ‘pegged’ or ‘tethered’ to a reserve asset, such as the US dollar, or sometimes to commodities, such as gold. This dramatically reduces volatility compared to other digital currencies.

An “address,” or a wallet address, is a string of letters and numbers that works as an account number for crypto transactions. Addresses can be shared publicly. Addresses are network-specific, so you need an address for each type of crypto asset.

For example, all Ethereum-based tokens can be sent to a single Ethereum address you own, but only Bitcoin can be sent to a Bitcoin address. See custodial wallets and private keys below for some important and related terms.

Exchanges are basically just marketplaces where traders can make digital currency transactions. If a person wants to buy bitcoin, going to an exchange is the fastest way to accomplish this objective.

A private key is a piece of information—presented as a string of numbers and letters—that an investor can use to access their digital currency.

A public key is an address where an investor can receive digital currencies. This public key, like the private key, is a combination of numbers and letters.

A digital token is a unit of a digital currency, such as a bitcoin. It is worth noting that some of these tokens are used for specific ecosystems, and those are frequently referred to as utility tokens. Other digital tokens are essentially securities.

Coins received through all the methods shown below will also be subject to CGT when disposed of. The market value when derived becomes the cost base for CGT purposes.

An airdrop is where existing coin holders are given new tokens as a way of increasing the supply of tokens and building their use and popularity. They are usually given away for free. Like staking, the value of these additional tokens are ordinary income at the time they are derived.

Many digital currencies make use of blocks, which contain transactions that have been confirmed and then combined together.

The blockchain, which is a distributed ledger system, consists of a series of blocks.

These blocks contain verified transactions. The blockchain was designed to be not only decentralised, but also immutable, meaning that entries could not be erased once placed on this distributed ledger.

Bonuses and rewards are generally one-off payments paid for completing certain actions, such as referring a friend to a particular exchange, completing questionnaires or viewing advertising. These are also ordinary income at the time they are derived.

The reward for doing this is generally:

For Bitcoin, the current subsidy is 6.25 BTC per block. On average, a new bitcoin block is added to the blockchain every 10 minutes.

IF mining activities are sufficient to be carrying on a business, then profits are taxed as ordinary income.

Where activities are small scale and have limited profit-making intention, the ATO will likely treat it as a hobby, with profits subject to CGT rules

The mining incentive is a reward that miners get for confirming transactions and mining them in to blocks. Verifying the transactions of the bitcoin network, for example, requires specialised hardware and substantial electricity. So miners are compensated with a mining incentive.

Staking lets a taxpayer earn income with their crypto by participating in the network of a particular asset. It is similar to having an interest bearing bank account – leave the coins in a digital wallet and/or an exchange that supports staking and receive periodic payouts based on the amount of funds staked. The value of those additional tokens is ordinary income at the time they are derived. 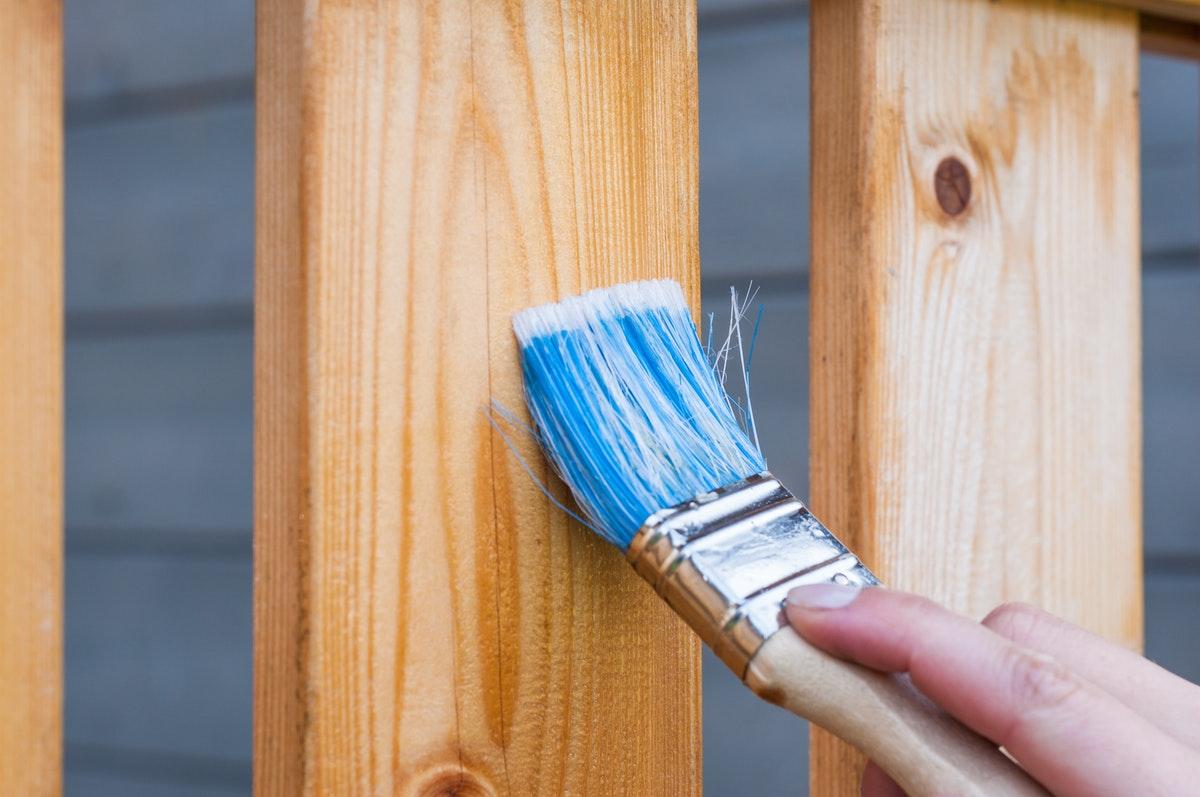 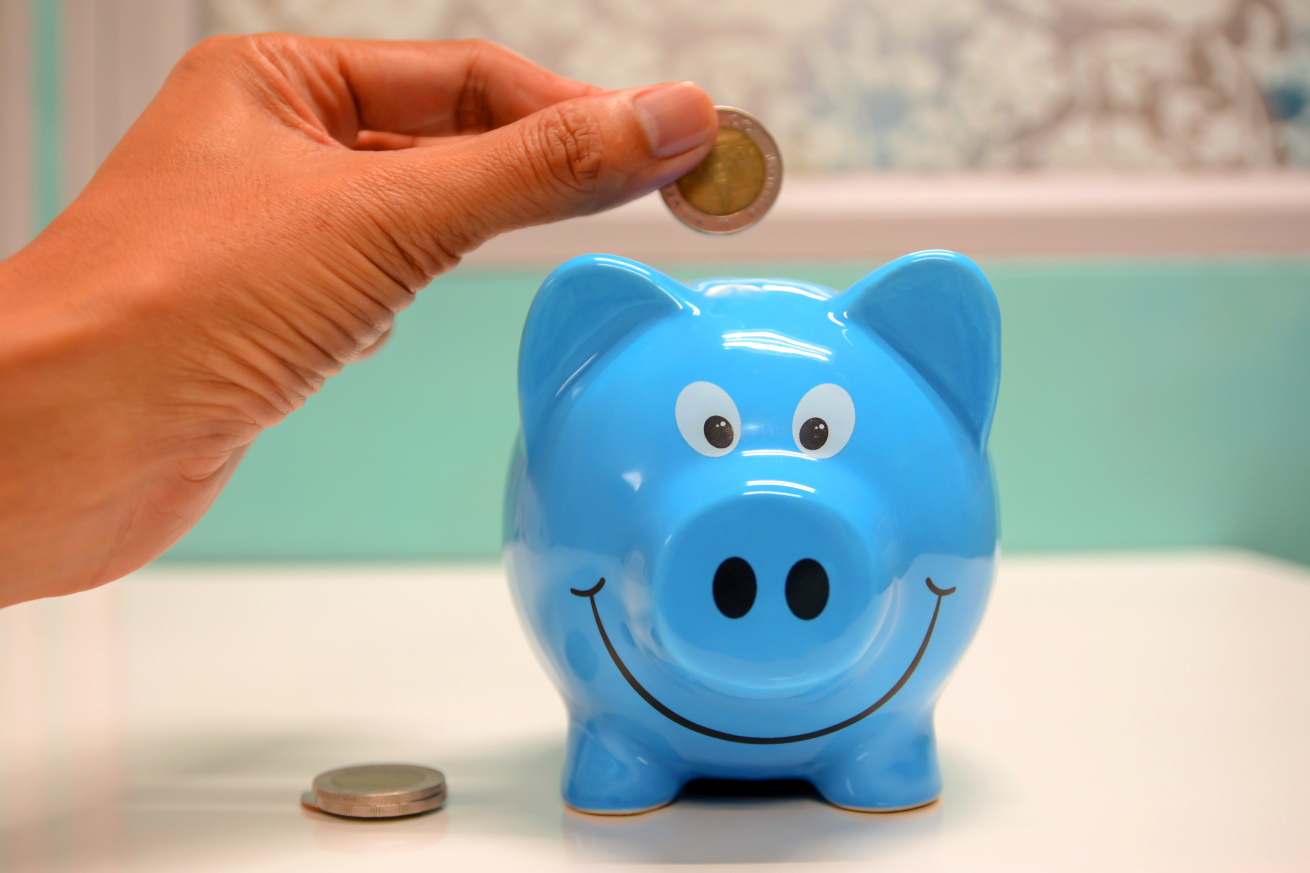 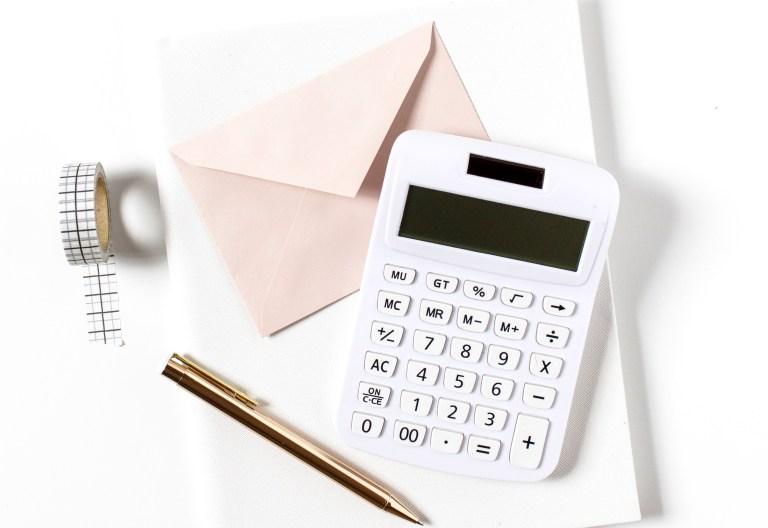 Government Super Co Contribution – Are you eligible and how to get it? 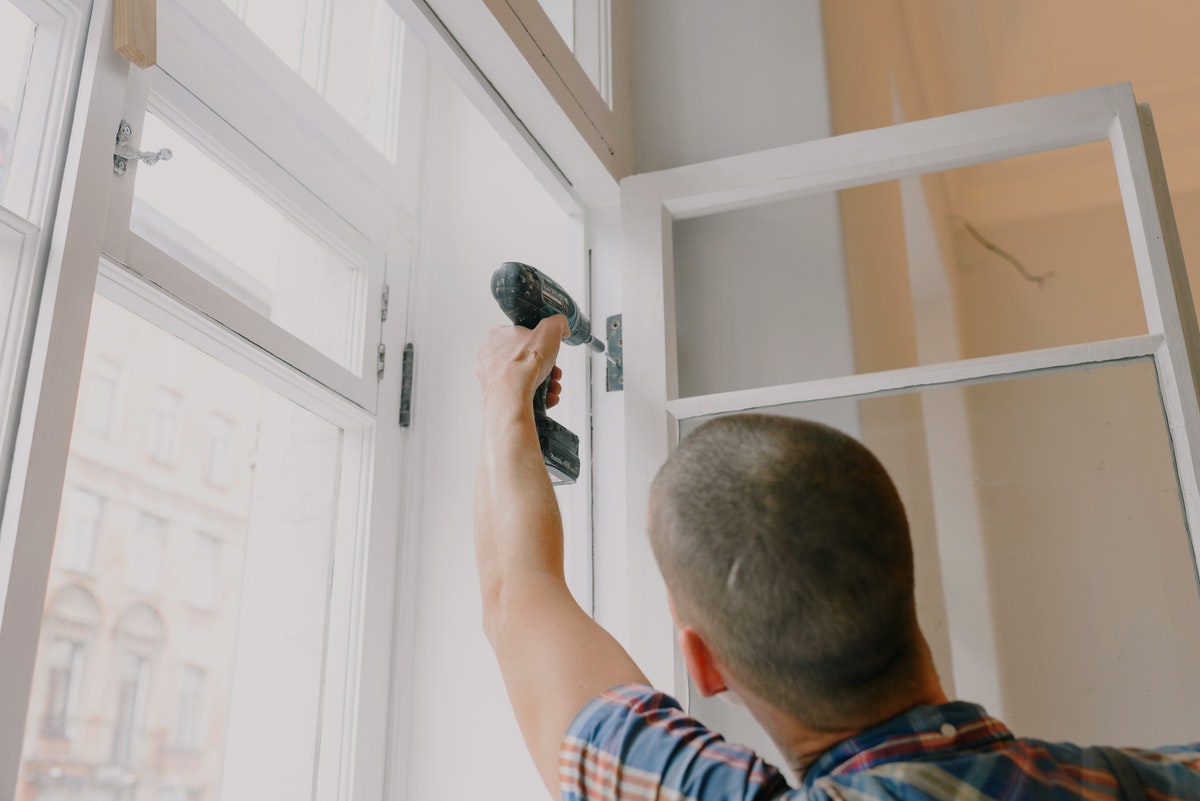 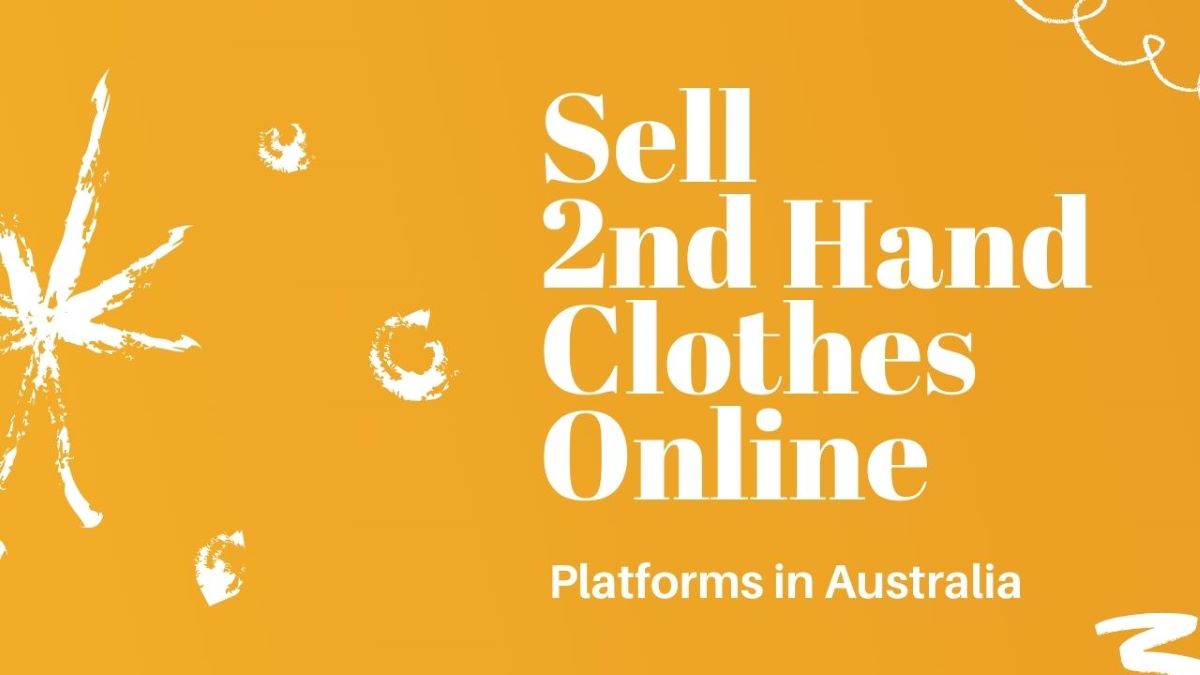 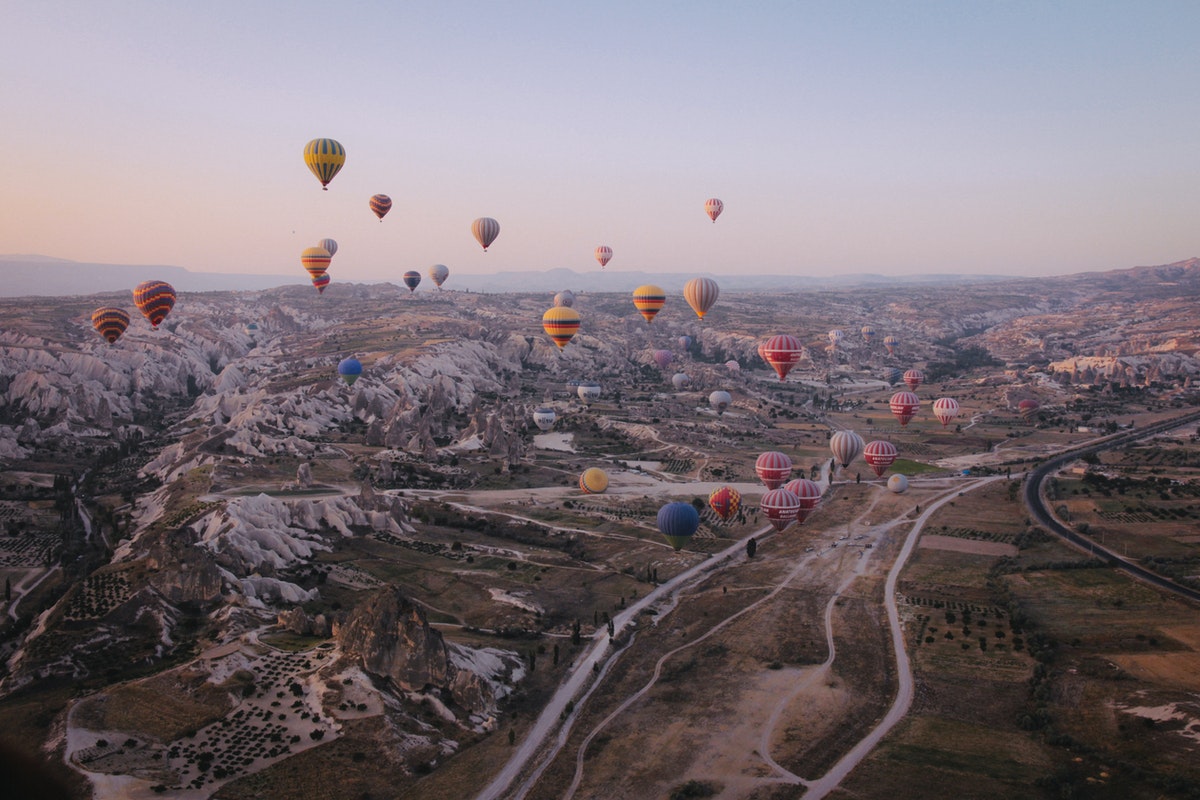 Why Hiking Is A Popular Hobby