Blog - Latest News
You are here: Home1 / Personal Finance2 / Personal Super Contributions: How To Save Tax And Build Wealth

Are you making any personal Super contributions into your Super fund? If not, you need to seriously consider it.

I never wanted to make any personal Super contributions until later in life after becoming a tax consultant. It’s never late than ever. I finally learned how important it is to have Superannuation strategies to save tax and build wealth.

In case you don’t know, I’m naturally not good with handling my own money.

I always thought personal super contributions were not necessary until now

Along time ago, more than 10 years from now, I quit my corporate job and stopped contributing to my Superannuation altogether. Up until then, all my Superannuation balance was made up of compulsory employer contribution and earnings from that. Salary sacrifice to Super has been a thing for a long time but I was remarkably (also stupidly) confident on my own ability to invest and build wealth. During the 10 years being self employed, I never made any personal super contributions. It turns out, my Super performed much, much better than my personal investments outside Super. A decade is long enough to teach a money fool like me to finally learn to stop wasting my hard earned cash and my precious time. I’ll just concentrate on the most simple and effective way to build a next egg – through personal super contributions.

Understand the Tax advantage of Superannuation

We could save a lot of tax by using Superannuation to our advantage, considering most people’s average tax rate is higher than 15%.

Fair enough, you can’t access your super money until later in life. But paying less tax on your super investments means you’ll be able to keep more in your Super fund and grow personal wealth faster.

There are a few ways to to save tax and build your wealth at the same time. The Australian government allows Australians to contribute up to $25,000 from your after tax money now ( $27,500 from Financial Year 2022). This is your concessional Super contribution cap.

You can claim a tax deduction on personal super contributions, which can save you a lot of tax dollars every year.

Any deduction claimed can only reduce your taxable income to nil. It cannot add to or create a loss.

You must have done the following before claiming a personal super contributions as a tax deduction:

The following additional conditions must be satisfied:

Australian 2021 federal budge has some update on the work test, as mentioned in this post.

Note: You Super will deduct a 15% contributions tax from any superannuation contribution that you intend to claim as a tax deduction.

If your average tax rate is below 15%, it won’t be a tax effective strategy. Low income earners could benefit from government super co contribution, which I’ll cover in another blog post.

So in 2019/2020 tax year, I made larger than ever personal super contributions based on unused concessional cap amounts from 2 years, to my Super fund. And claimed the whole amount as a tax deduction. 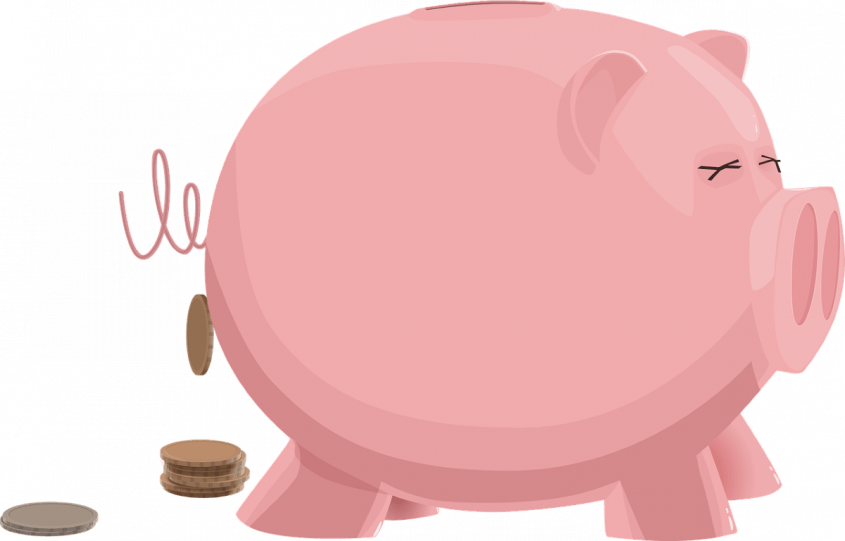 To use your unused cap amounts you need to meet two conditions:

The amount of unused cap amounts you will be able to carry-forward will depend on the amount you have contributed in previous years, starting from 2018–19. You can use caps from up to five previous financial years.

If, after applying all your available unused cap amounts, you still have excess concessional contributions, you may need to pay extra tax – divisional 293 tax. So be very mindful not to exceed your accumulated cap amount.

How to view your carry-forward concessional contributions

Be aware that due to the reporting timeframes of funds, the latest information may not be available in ATO online services. I would say the best way is to contact your super fund for the most up to date information. Your online super account should have all the information about your contribution history so you can easily keep track yourself too.

Dis I say It’s better late than ever? My super balance is still embarrassingly low compared to what it should have been now. But I’m finally playing catch-up and learning to use Superannuation as a financial vehicle to save tax and save for retirement.