From food, drink, wildlife, or the sheer size of the country itself, there are many things that will surprise a first-time visitor. So if you are planning a trip, it is best to be prepared. Here are just some of the sights and sounds that might take you by surprise.

The building itself looks quite statuesque when shown on pictures or for events like new years eve. But in reality, it is much smaller than people think it will be. While it is still worth a visit, it can feel underwhelming to many who were expecting something to look more grand. 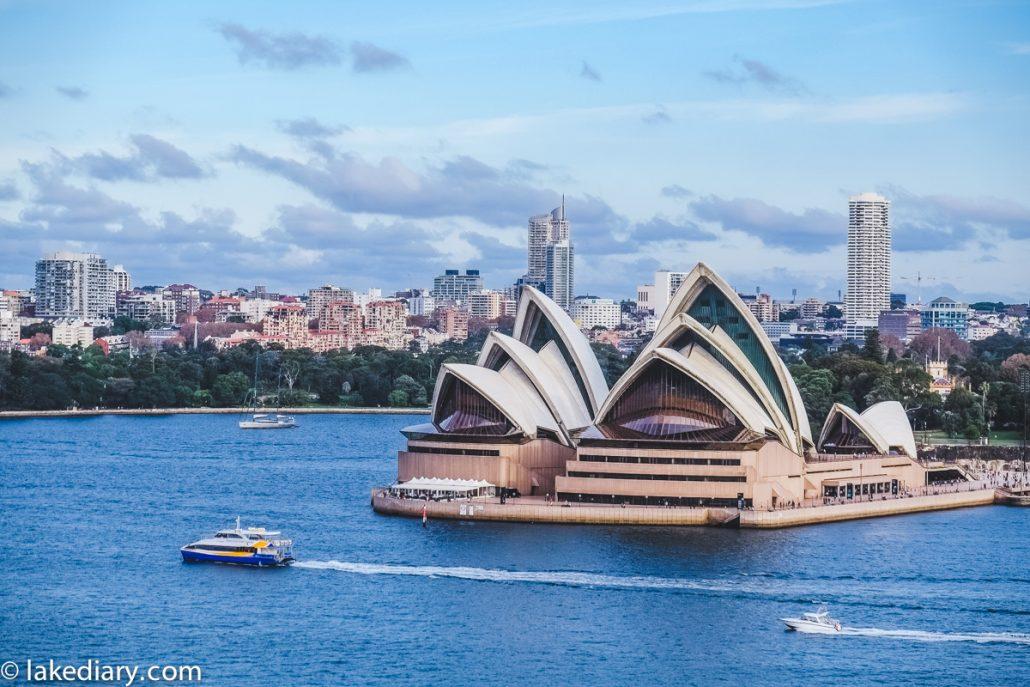 It can be an easy mistake to make, thinking that you can see all of the major cities in the two or three weeks that you are there. But it is important to remember that it is a country, as well as a continent; it really is vast. So getting around and seeing it ‘all’ can be easier said than done. The best way to do things would be to rent a car, and see as much as you can in that area. Then do the same in one two other areas. Pick two or three places, rather than all of them.

Visitors can see pictures of people having Christmas day on a hot and sunny beach and be mistaken that that is how it is all over. The seasons are mostly reversed to those that we experience in the northern hemisphere. However, it isn’t the same across all of the country. The best time to visit somewhere south like Sydney is usually November to April. However, if you wanted to visit more of the north, like the great barrier reef, for instance, then those months can be some of the worst, being the most humid and wet. 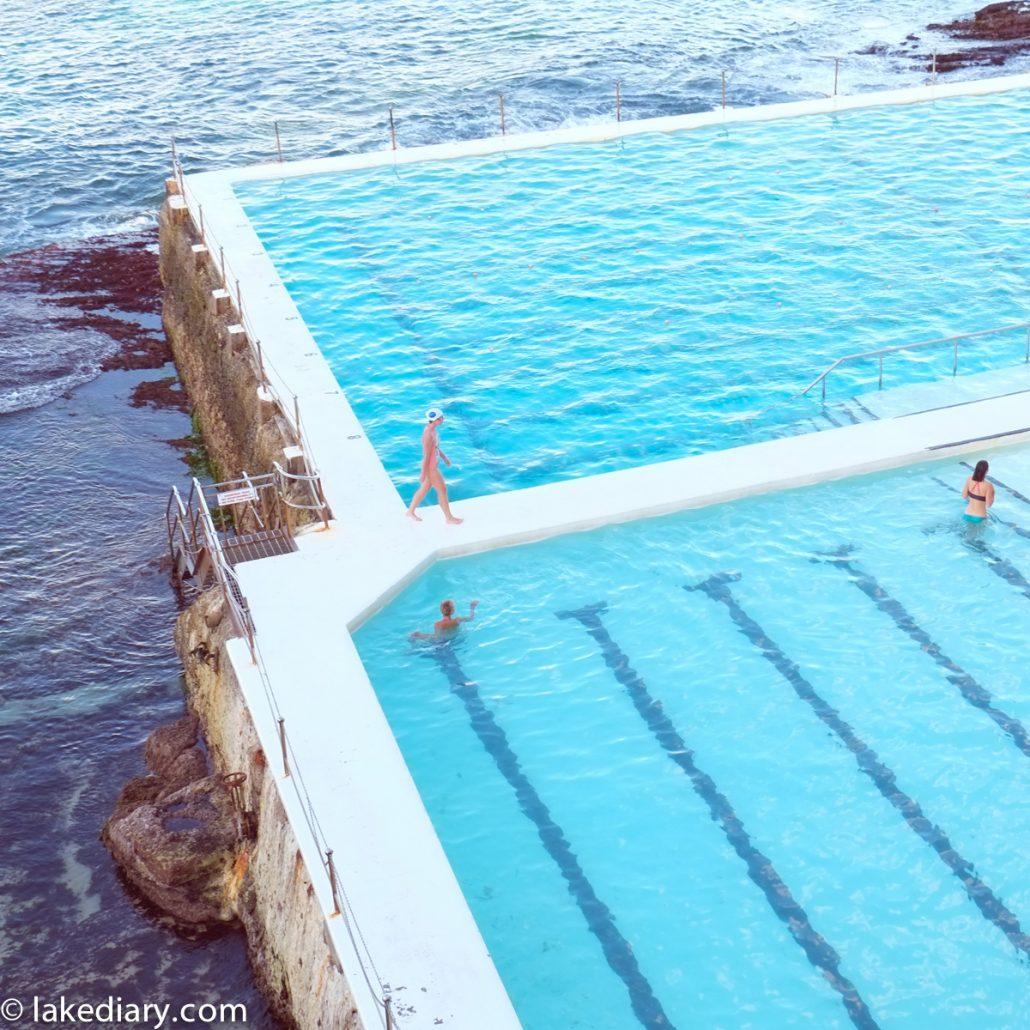 Some foods are going to be done better over in Australia and some are going to be better in the UK or US. The food generally has good quality ingredients, so your average steak bar will be better than their equivalents around the world. However, there are some things that the Aussie’s don’t get quite right, and that is chocolate and cheese.

Tipping is different in many different countries. But in Australia, it is a little like the UK; you can tip if you want to. There is no pressure to tip either way, which can be a confusing concept for Americans that come to visit. So something to bear in mind when it comes to budgeting for your trip.

Ignorantly, a lot of us naturally think that there isn’t much to the history of Australia. It is where the criminals from England got sent to, right? Wrong! There is so much to the country’s modern history, not to mention the thousands and thousands of years or aboriginal history.  So it is worth looking into some historical sites on your trip.