Blog
You are here: Home / Blog / Travel / USA & Canada / 7 Reasons Why You Must Have Shake Shack in New York 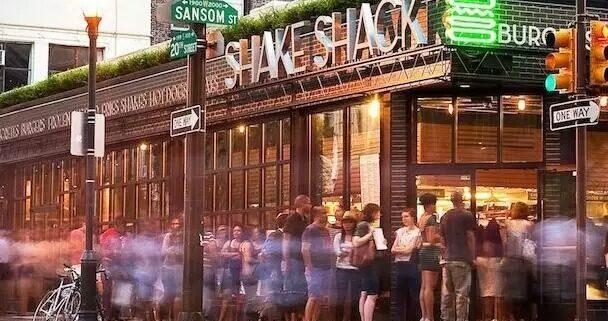 Shake Shack just opened its 100th location in the world this month – on 16th August 2016, in Boston. It reminded me the first time I tried Shake Shack in New York a few years ago. It was a warm autumn night in Manhattan and I was starting to feel peckish after a day’s exploring in the city. Looking out for somewhere to sit down and have a bite to eat randomly, Shake Shack really stood out in the dark.

From the distance, it looked like a fancy restaurant with elegant glass windows, warm, inviting lights and a catchy name: Shake Shack. That was the first time I’d heard of the name, “Shake Shack”. Out of curiosity, we went into the glass doors to check out what food they had. It turned out to be some sort of burger place, but popular burgers – you could tell from the long queue. It proved to be a good choice. I loved the Pickled Jalapeno burger, the milk shake and those crispy crinkle-cut chips. Oh, also loved having a beer while gazing out those glass windows. 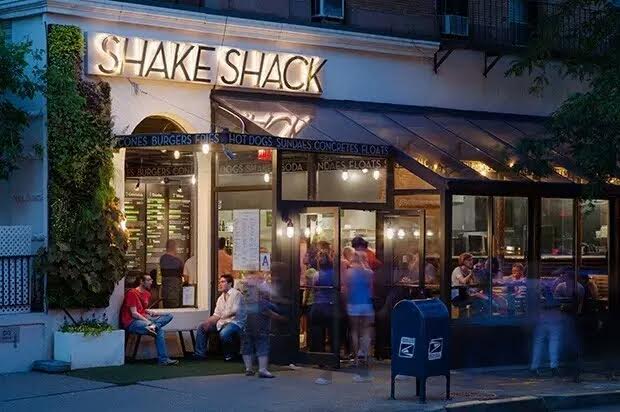 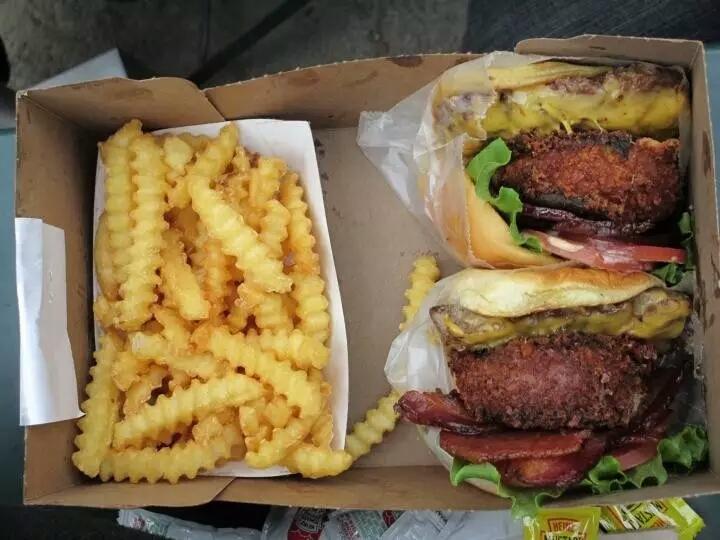 1.Tasty food. Burgers at Shake Shack are definitely not boring. The company keeps developing new menus and I love the old favourite pickled Jalapeno burger. Clearly your first choice if you want some punchy flavour in your burger. 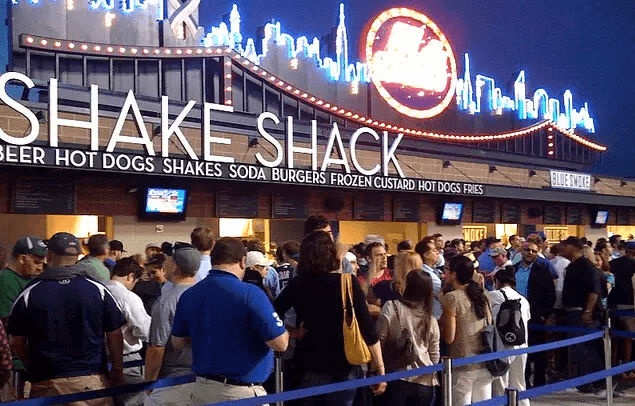 2. Enjoyable dining environment. Like I mentioned before, Shake Shake chain restaurants look a lot fancier than your average fast food restaurant. Their logo is green and white and every chain restaurant has been decorated with a “fine dinning” feel to it. 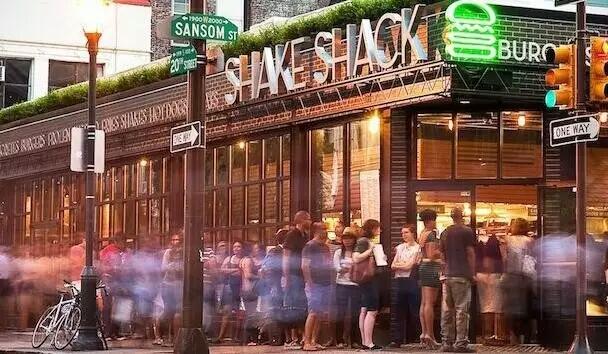 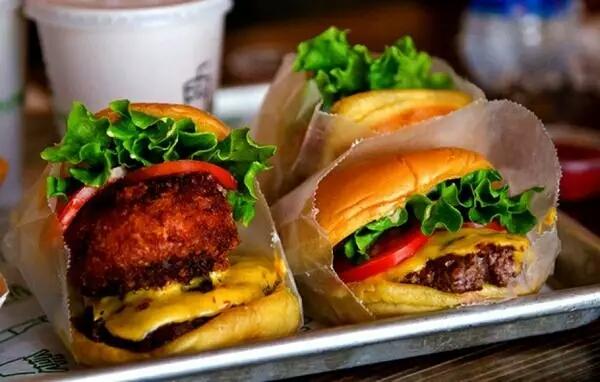 4. Shake Shack emphasizes its “use of all natural 100% angus beef only and that its meat is completely free of hormones and antibiotics.” So there, at least you know what you are eating. 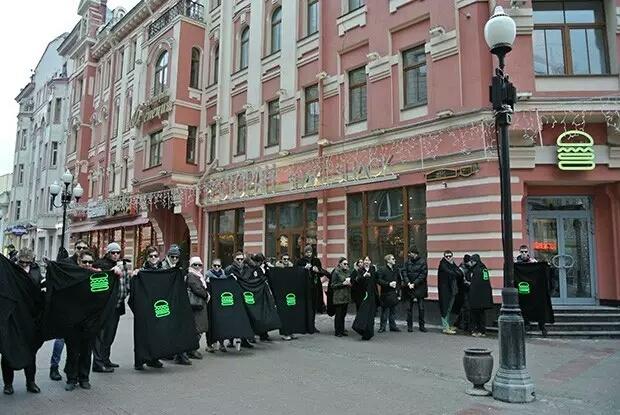 5. It’s fun. A business has to have good products and good marketing strategy to be successful. Shack Shack has both. Never ending clever marketing ideas have surely helped Shake Shack become one of the fastest-growing  food chains since its founding. Who doesn’t want some fun? People love getting involved and sharing their experiences with Shake Shack on social media.

6. Shake shack has The. Best. milk shakes. You just have to try it yourself.

7. It’s also cool to be able to have wine or bottled beer with your burgers and fries from a fast food restaurant. Well it’s not really fast food place, is it? It’s way better than that. 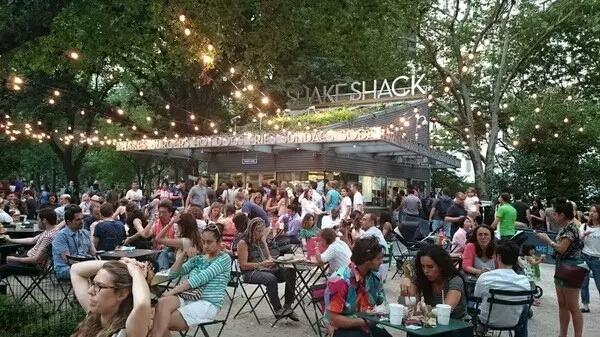 From a hot dog car inside Madison Square Park to publish company with restaurants in 100 locations all over the world, Shake Shack has come a long way. You know what they say now? If you haven’t seen the Statue of Liberty and haven’t had Shake Shack in New York, you haven’t been to New York!