Tag Archive for: things to do in new york city

You are here: Home1 / things to do in new york city

You might wonder where to find the best New York shopping before your first trip to the Big Apple. You’ve decided where to go, now you need to know where to shop. New York City is a splendid city for retail therapy, if you need it. From quaint little boutique shops to posh department stores, there’s almost something for everybody who’s keen to shop.

Mind you this Century 21 is not that real estate agent Century 21. There should be a Century 21 department store in every major city in the world. Walking around New York city, you can spot people carrying big Century 21 shopping bags everywhere. The store is huge and there are top brand names with heavily discounted price tags. No wonder it is always packed and people walk out the store loaded with goodies. I found it quite amusing though,  cashiers were in no hurry serving customers despite of long queues at each cash register. One cashier was singing to herself while counting my notes in extremely slow motion with her figures, as if she was in a happy dream. Did I get eye contact or greetings from her? No. Did I complain? No. I found shoes half of price that I would normally have to pay in Sydney. Handbags 1/3 of the prices of that in Sydney. An authentic Yankee’s cap at less than half of the price that is available in Yankee Stadium. And more. I was a content shopper. It’s just that I’ve never seen shop assistants carrying out their duties with such attitude before. I was totally amused. 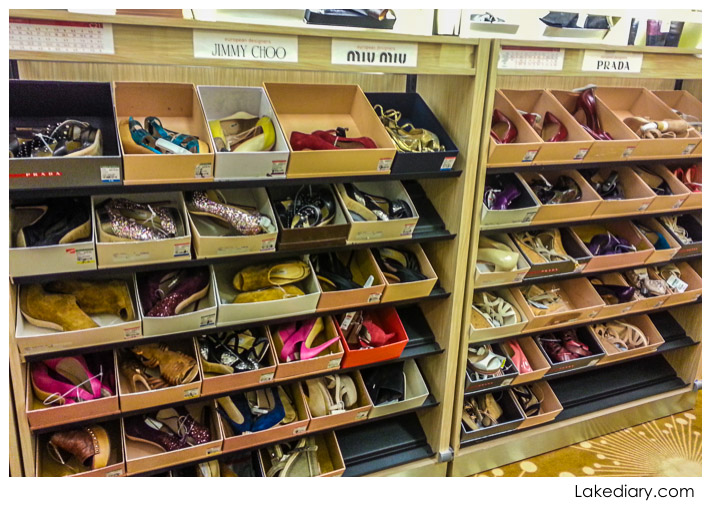 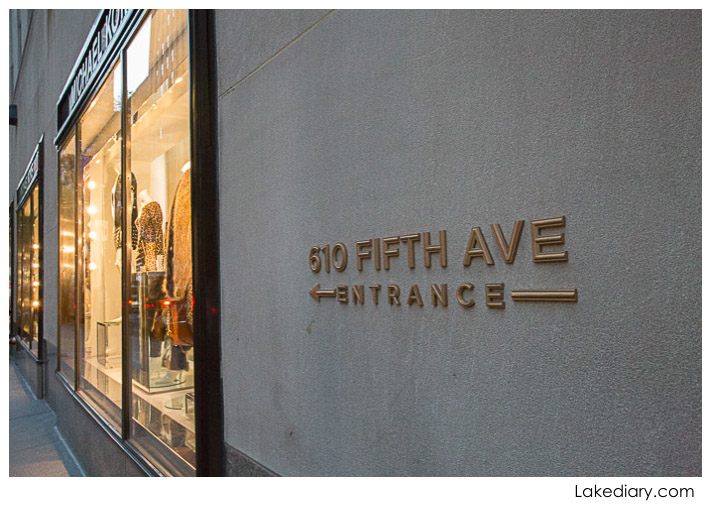 The heart of Manhattan retail spans Fifth Avenue from the upper 40s to 57th Street and across. Fifth Avenue is home of classic shopping in New York city. Come to see these majestic buildings on Fifth Avenue decorated with big American flags. Famous old department stores like Saks Fifth Avenue, Bergdorf Goodman are all there.  The huge Louis Vuitton flagship is at the corner of 57th Street and Fifth Avenue. Looking for something cheap and cheerful? There are at least 3 H&M stores in that area. Go to Mac Cosmetics and get a couple of make up consultants to give you a make up without even asking, if you have time. And have a sample of Lindt Chocolate on the way. 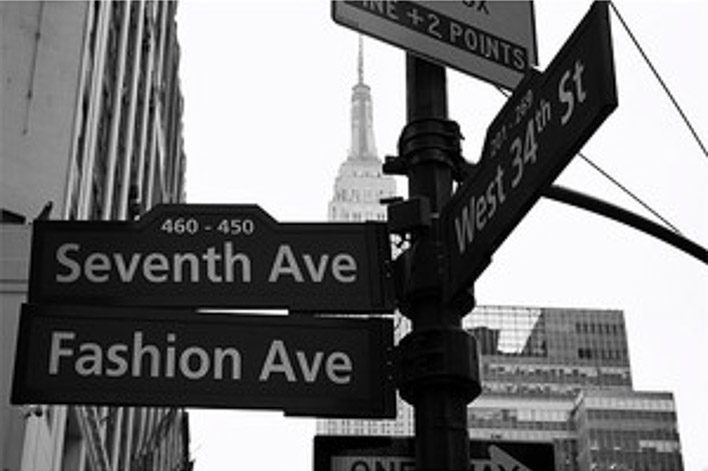 Most likely your New York journey will start from Time Square. Lead your way to 7th Avenue aka the Fashion Avenue from there. Running through the Garment District, Fashion Avenue is the bustling area of New York city. A great deal of fashion designers started their first shops on Fashion Avenue. Enjoy innumerable amount of famous boutiques and clothes from famous designers as well as abundant restaurants and bars. 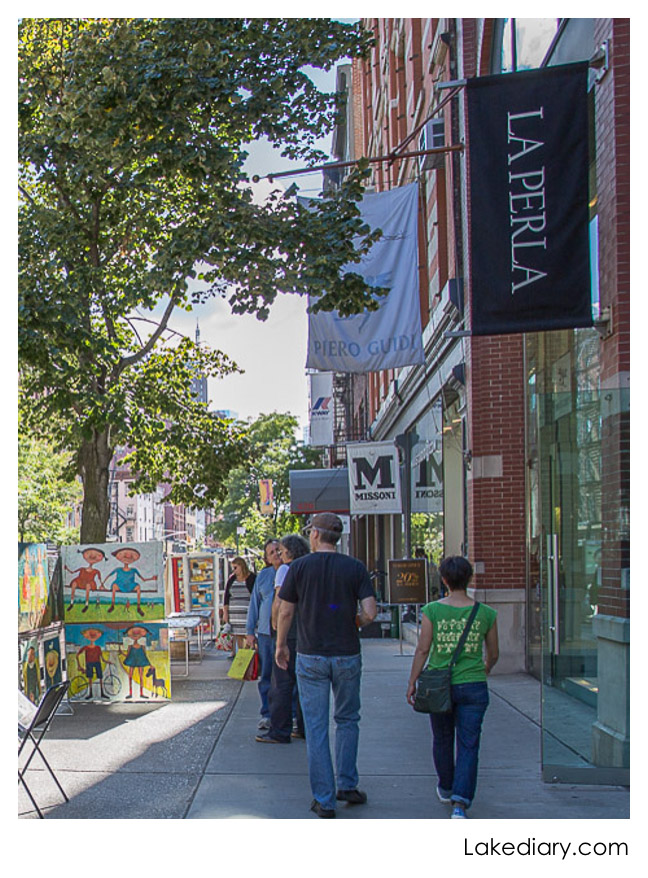 If you want to add some personality in your style, Soho is the place to go. Short for “South of Houston”, Soho is marked by landmark cast iron architecture, chic fashion and artistic vibe. Shops here range from trendy boutiques to outlets of upscale chain stores. Take your time to walk around and look out for something different from main stream chain stores. You might like these charming boutique shoe shops on Broadway selling cute leather boots.

Though you are no longer able to find the tallest building in the world in New York City, you can still tick off the world’s biggest department store off your list in NYC. Stroll down Broadway to 34th Street, you’ll see the block long, art deco landmark – Macy’s Herald Square.This Macy’s eared a spot on this list of the best shopping in NYC due to its size and historical importance in America. Ride the original wooden escalators from 1902, the first to be used in an American store, as part of your site seeing tour. Find something you want to buy there? Get a Tourist Discount Card for 10% off at the balcony-level visitor’s desk. 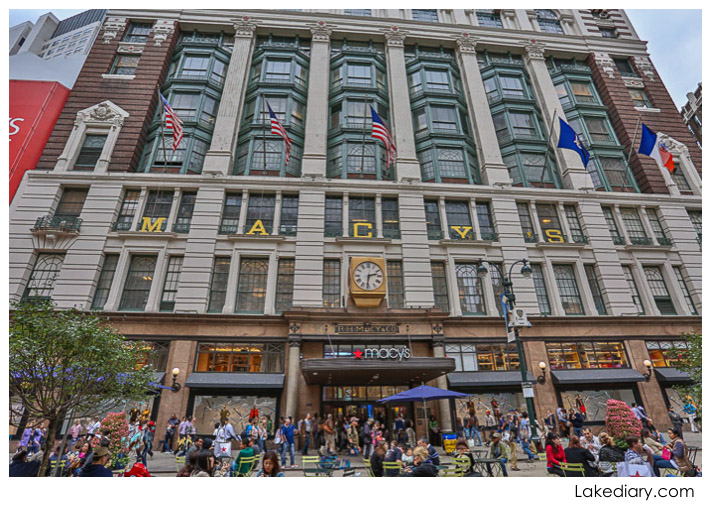 It’s good to be a tourist.