You are here: Home1 / Lifeline

Not far from my house, there’s a group of big swimming pools with nice sauna and gym facilities called “Ian Thorpe Aquatic Center”. Five times Gold Medal Olympic champion Ian Thorpe was only in his early twenties when the aquatic center was built and named in honor of him. It was great to meet him in person at a fundraising event.

I had the opportunity to photograph the Lifeline Australia annual fundraising lunch with Ian Thorpe as a special guest yesterday.

Thorpe donated part of his first $25,000 world – record bonus to Lifeline back in 1999 as he decided he “didn’t really want to swim for money.”

During the interview with Adam Spencer at the fundraiser, Ian Thorpe shared his personal struggle with depression and hope it will help other people who suffer from depression. He said that he hates depression and “it doesn’t seem to like me, so that’s our relationship.”

“It wasn’t until later in my life that I was actually able to say, ‘no, I actually struggle with depression’. 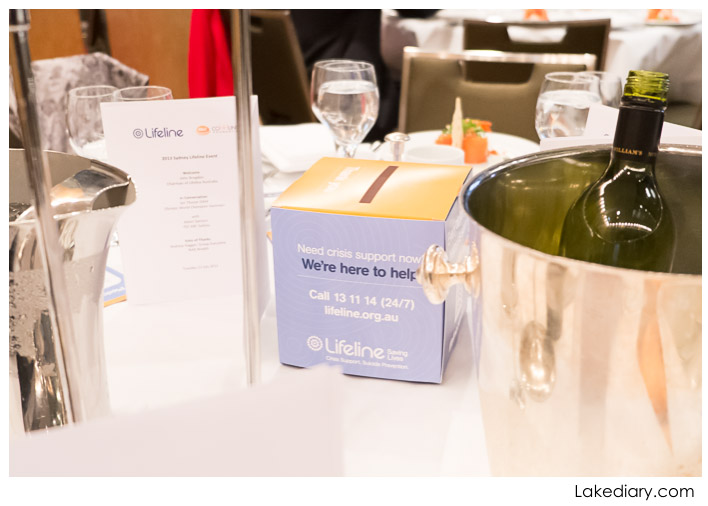 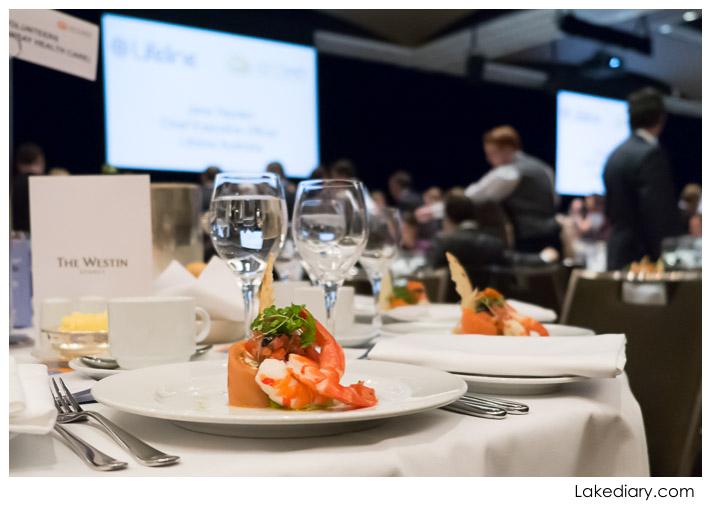 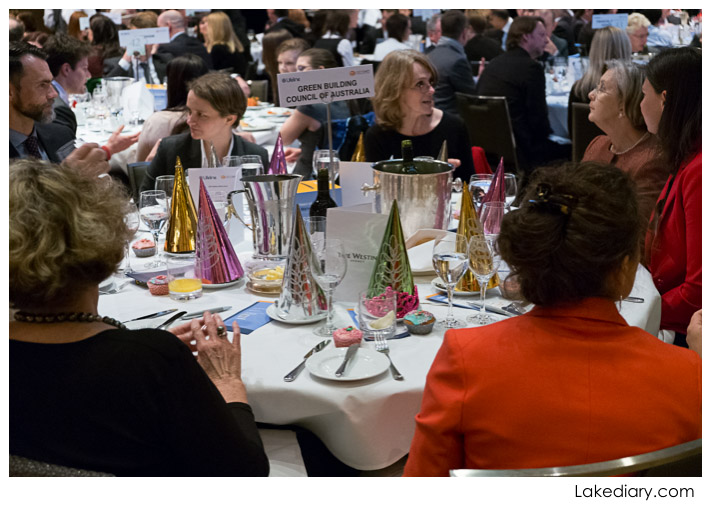 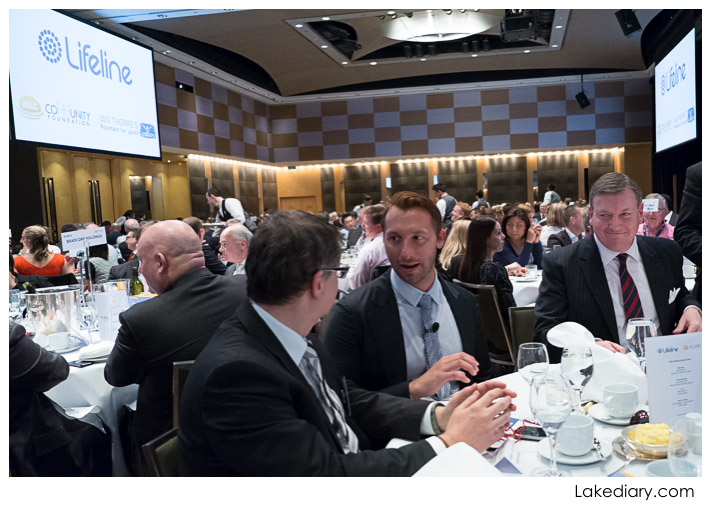 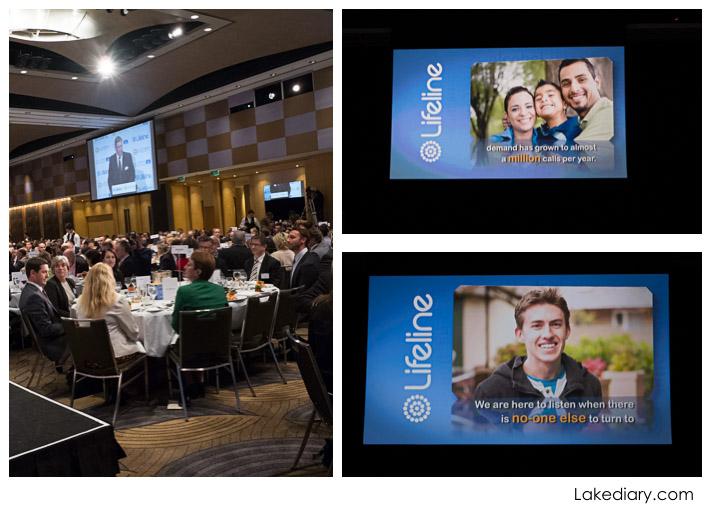 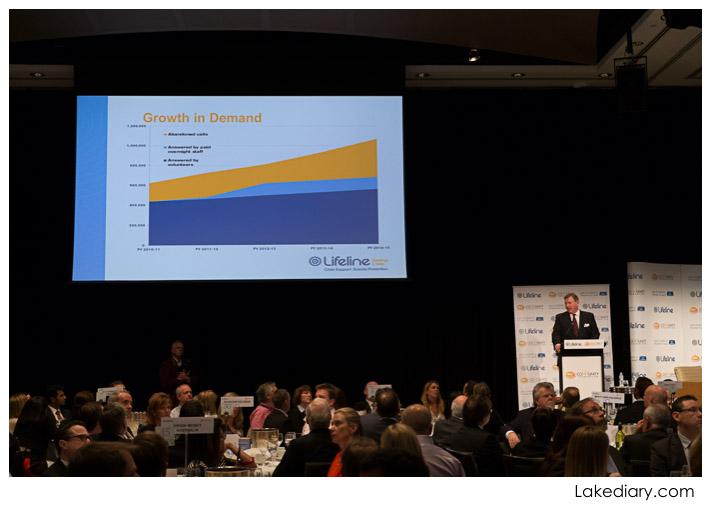 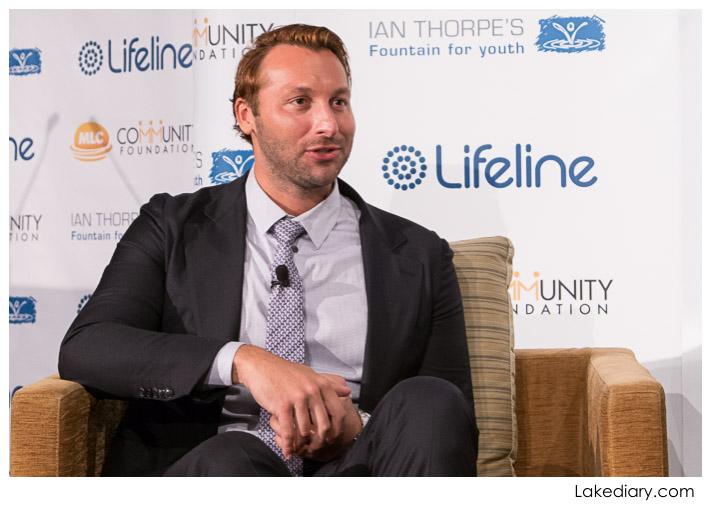 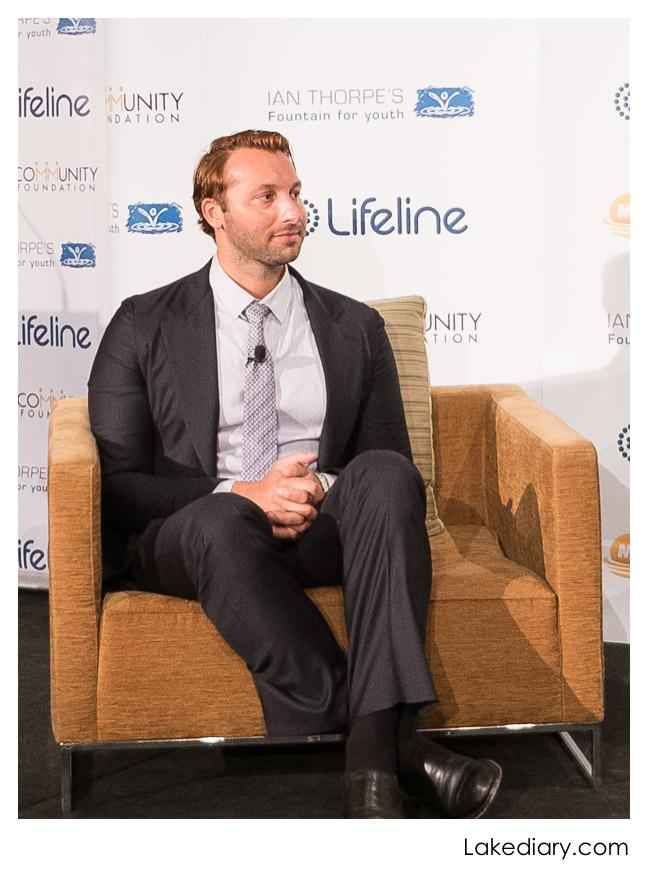 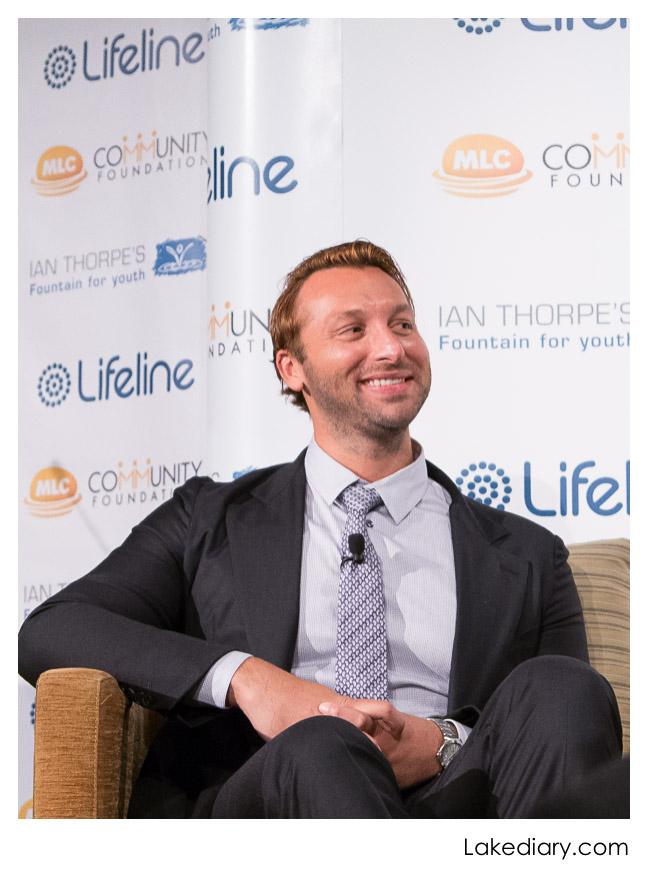 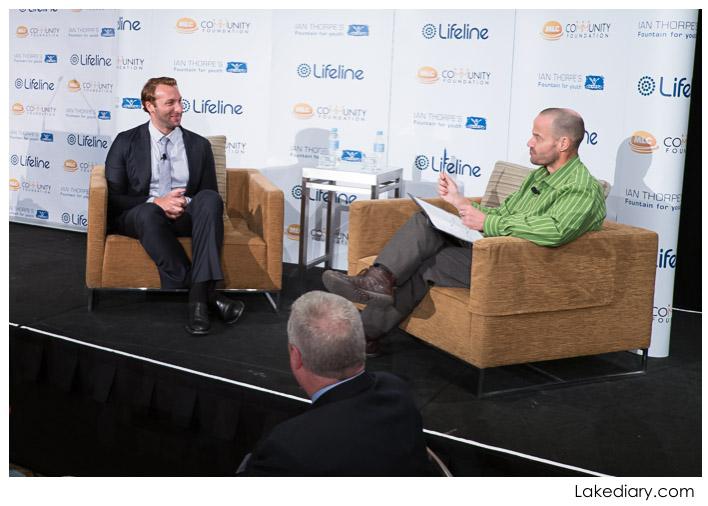 Ian Thorpe will help Lifeline launch a campaign next year to recruit more volunteers to answer calls from people who need help.

Find out here on how you can support Lifeline.