You are here: Home1 / Depression

It’s common knowledge that we women are more prone to depression than men. The reasons for this are unclear, but more women are diagnosed than men each year.

Right now scientists are investigating what factors lead to depression. They hope that if they understand the causal links, they’ll be able to fight the diseases. They also hope that it will explain why women seem to be at greater risk than men of developed the disease. Here’s what we know so far.

Whenever women have a particular health problem, it seems as if the hormonal factor is trotted out. But now scientists are wondering whether women’s hormones put them at much greater risk. Imaging of the brain shows that people with depression have a different brain structure than those that don’t. Many scientists believe that chemical neurotransmitters affect the structure of the brain. And so it’s not much of a leap of faith to then suggest that hormones do too.

Female hormones can actually affect the brain chemistry that controls mood. And this might be why women experience greater levels of depression during times when their hormones are changing. We see more depression and anxiety during puberty and pregnancy, for example.

There isn’t all that much that can be done about the hormones themselves. But the trick here seems to be to avoid situations during pregnancy and puberty that could exacerbate mental health problems. Of course, that’s easier said than done. 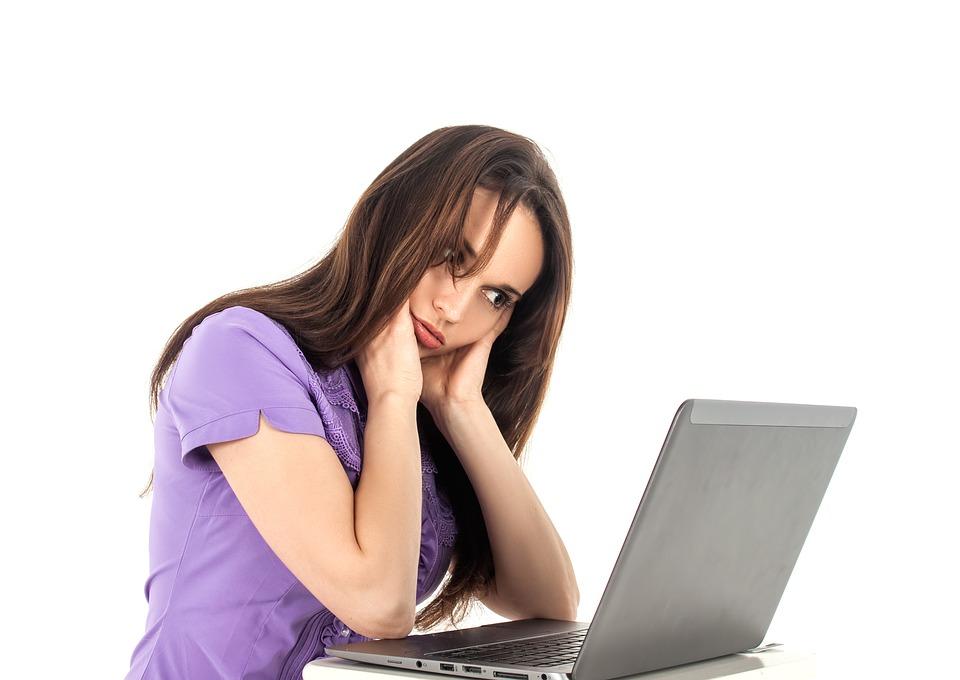 It shouldn’t surprise anyone that stress is a precondition for a bout of depression. Stress changes the way your body responds to stimuli. And prolonged stress can cause its structure to change in ways that hurt, not help.

One possible solution is to join an online mental health community. Psychiatry articles and personal support can help give perspective. This, in turn, can reduce the propensity to feel depressed or stressed.

Eating disorders aren’t the only potential disorder that can aggravate depression. Obsessive-compulsive disorder is one. Post-traumatic stress disorder is another. Even social phobia can increase chances of depression. Getting a handle on these problems is an important step towards preventing depression. It’s so important to deal with issues before they become entrenched. Hospital clinics and community mental health carers are important sources of help.

The solution is to deal with both issues simultaneously. Dealing with one will improve the likelihood of recovering from the other.