Australia has a lot coastal yet sleepish towns. You wouldn’t call The Entrance in Central Coast NSW exactly that because it does attract quite a few visitors. Generally there’s not much happening there in my opinion. There’s the pelican feed but after watching it a couple of times, you’ll get over it quickly. There are beaches, but there are beaches everywhere around Sydney. So you get it, the Entrance is not on my “To Go” list.

Having said that, we went to The Entrance again the other week, unexpectedly. We planned to go to Long Jetty to watch sunset and take some awesome photos because there’s been so much hype about Long Jetty sunset and I always wanted to go and check it out.

We left Sydney a little early and thought there would be some nice place to go for a late lunch around Long Jetty area. Obviously it was a plan without research. There wasn’t any place to eat along the jetties. There was public BBQ facilities however – with a group people cooking sausage rolls. Feeling the hunger even more because of the smell of sausages, we decided to drive to The Entrance to have something to eat. After all, It was only a 10 minutes’ drive from the jetties to The Entrance town center.

Surprisingly, it was an extremely busy weekend at The Entrance. Looked like it was a vintage fair or some sort . There were plenty of market stalls, people dressed up in 50s costumes singing and dancing with a band. There were cute vintage cars floating around for people to admire (but not touch). 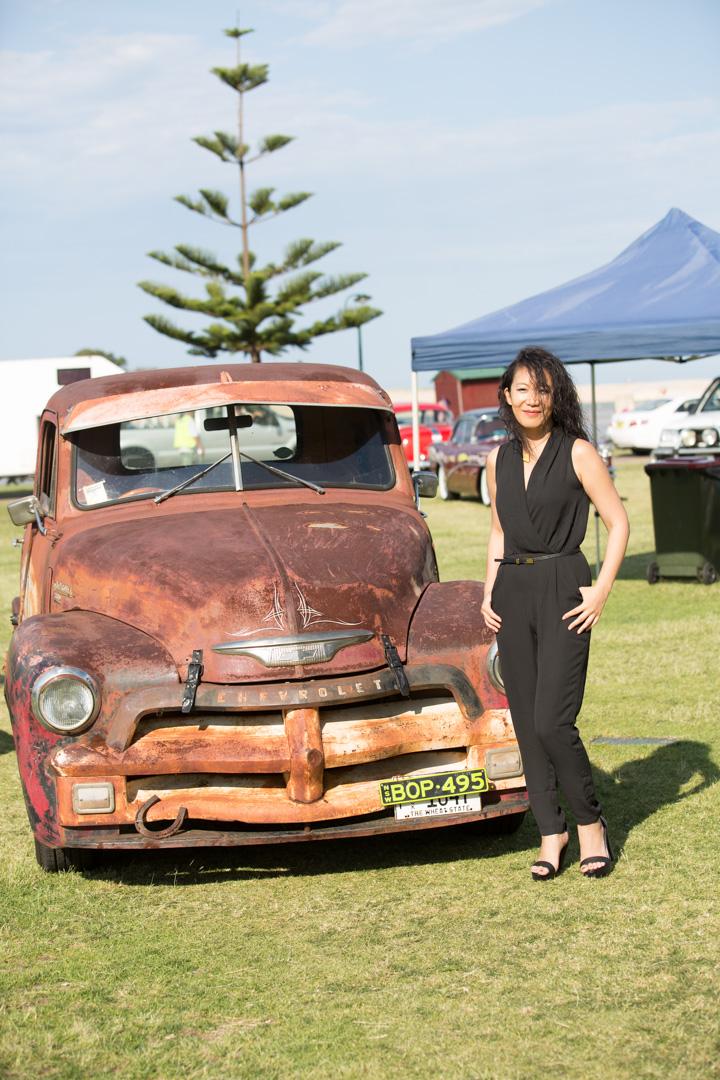 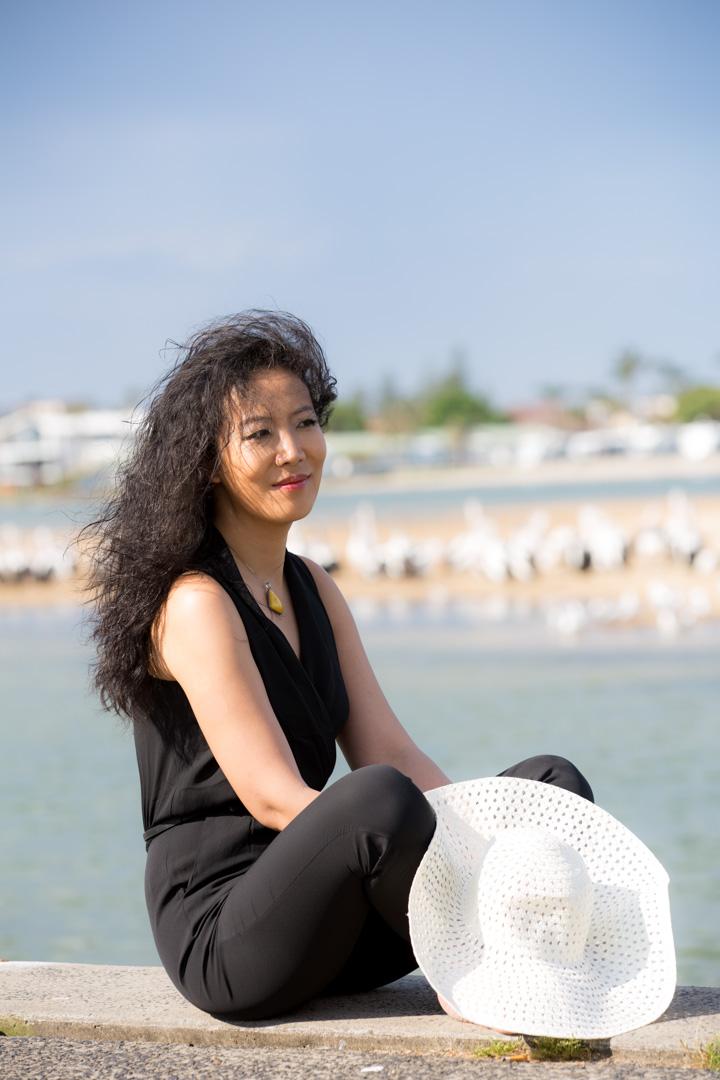 See the pelicans in the background? 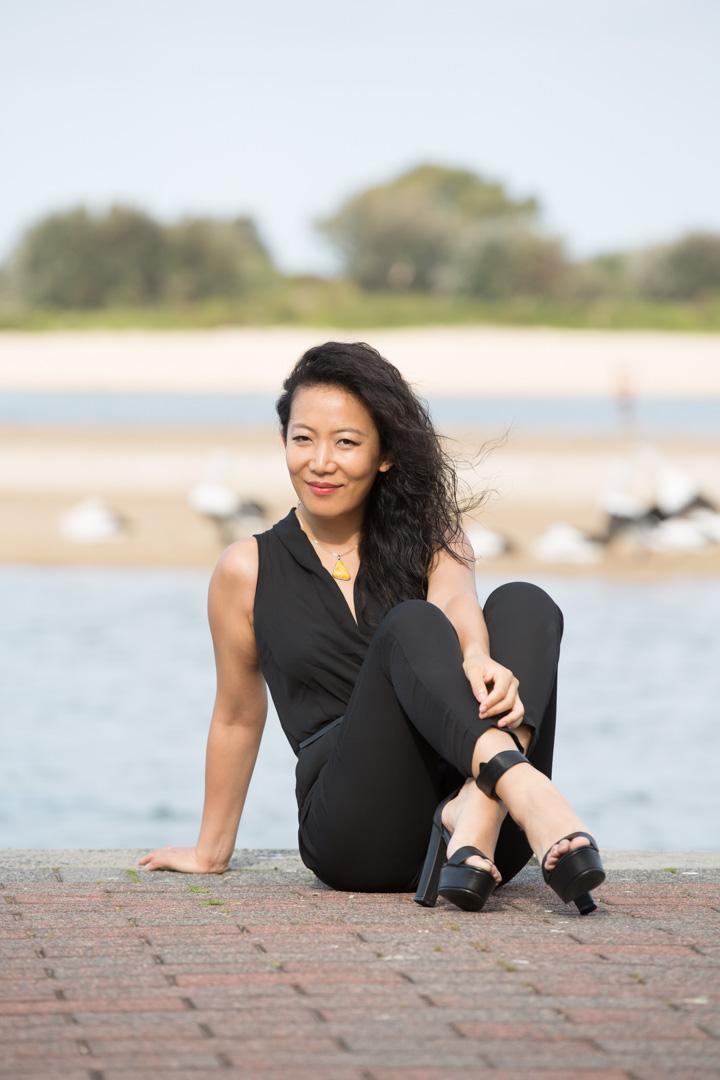 Lunch was Grilled seafood pack for 2 from the biggest local fish and chips shop. The grilled fishes were not cooked, apparently they were not that experienced cooking grilled fish – almost everybody just ordered deep fired fish.

Never mind that, those fried chips gave us enough fuel to keep going. 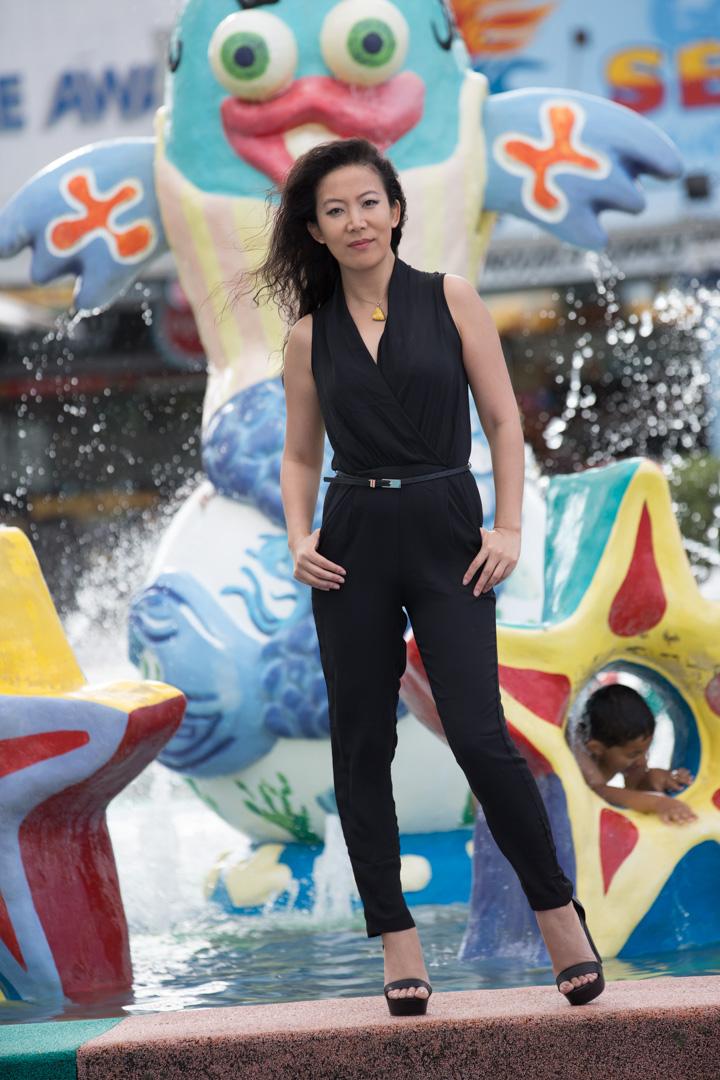 In the couple of hours before sunset, we even had time to drive over the bridge to explore the idyllic sand dunes on the other side of town with almost nobody around. Loved it! 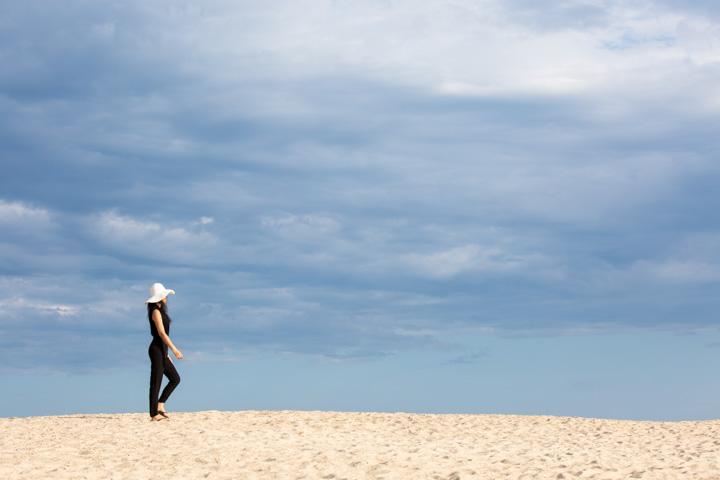 Had the Sand dunes all to myself.

So Not Fancy, So Good!
Scroll to top