Sometimes, we all need a little help in the morning. Caffeine has been being used for this purpose for thousands of years, providing a boost on the days when sleep alone doesn’t quite seem to have been able to get the job done. 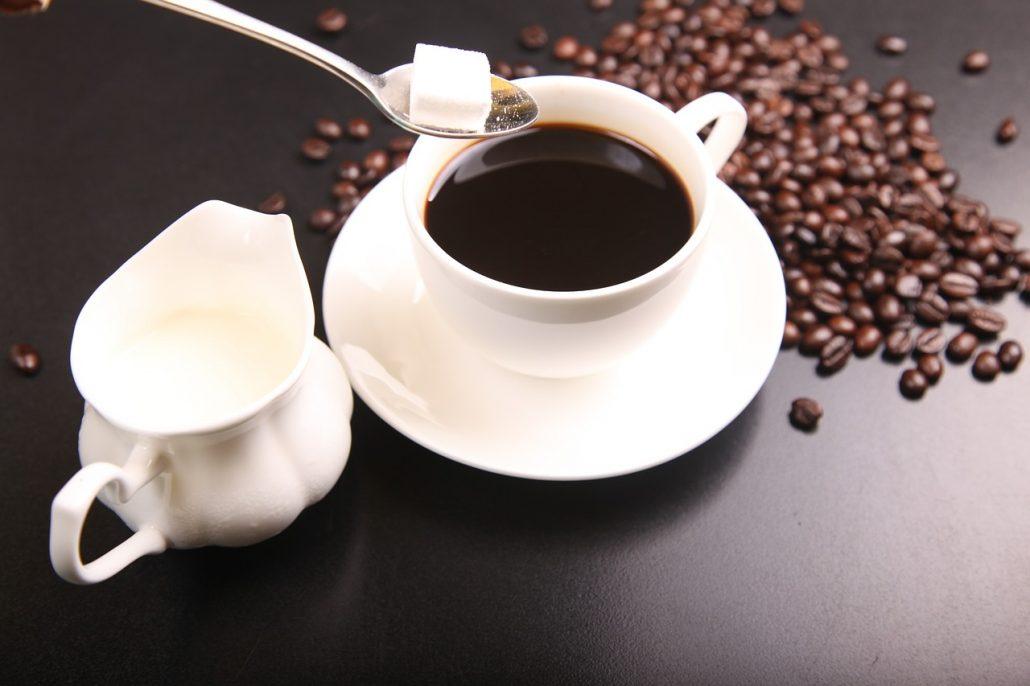 For most of us, caffeine comes from a single source: coffee. Coffee consumption has reached almost cultish levels; have you ever seen the number of different items you can buy, proclaiming your love for coffee? Drink coffee, it seems, and you confirm yourself as a sophisticated adult.

The problem is, drinking the same beverage day in and day out can get a little… well… boring. Yet you’re in need of a caffeine fix, so you stick with the coffee because what else can you do?

Well, here are a few options for caffeinated beverages that don’t include coffee in the line up. Why not see if something sounds tempting enough for you to want to give it a try?

Okay, so, green tea. Let’s be real about this. Green tea is not nice. Few – if any – people have ever tried their first sip of green tea and muttered: “ooh that’s good!”. Even when compared to even the bitterest of coffees, it’s still not going to come out on top.

However, green tea is caffeinated. Not as much as coffee – you’d need to drink three cups of green tea for the same amount of caffeine as found in a single coffee – but it’s there. There are various ways to make green tea more palatable as well, such as honey and a slice of lemon. Given that green tea also has a myriad of health benefits, it’s worth considering. 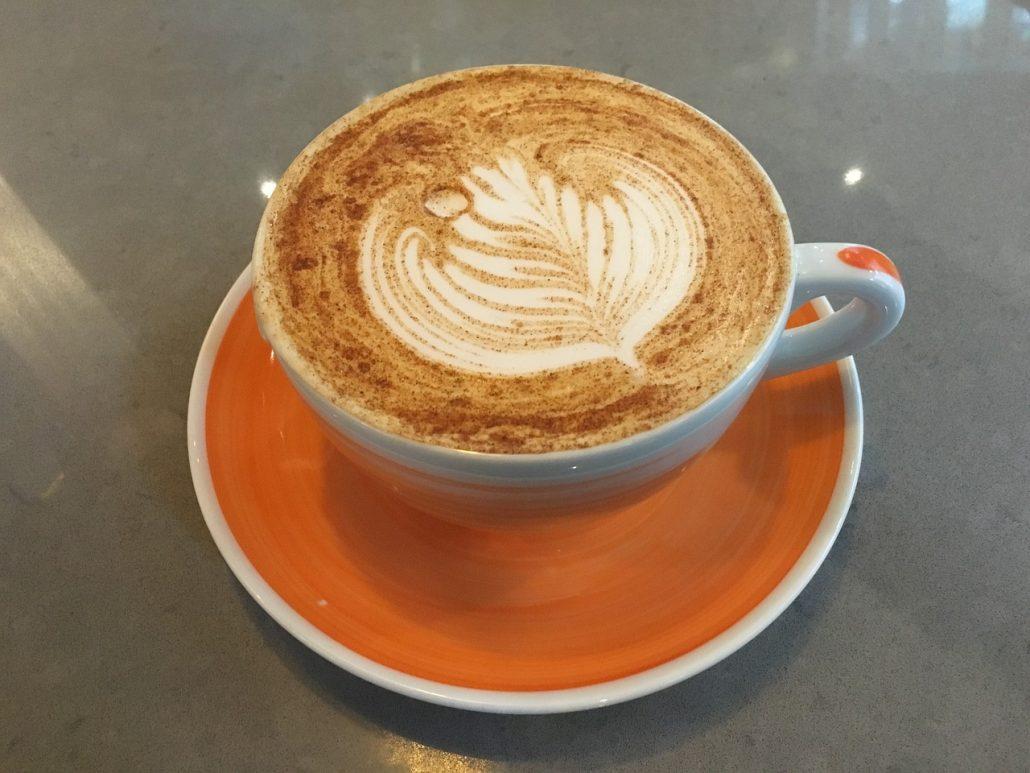 You may be familiar with the word ‘latte’, but chances are you primarily associate it with coffee. However, the Chai latte is a different beast; for a start, it’s made from tea rather than coffee. It’s a unique taste that still has the delicious creaminess of the coffee version. Along with a gorgeous blend of spices, it’s comforting and tasty, while having a little zing to it also.

There’s plenty of caffeine to be found in a Chai latte as well. Again, it’s not quite as much as coffee, but it’ll be enough to perk you up when you need some help in the morning.

As our final option, let’s explore something a little more esoteric. Unless you’re a real tea aficionado, chances are you’ve never heard of Pu-erh tea. While it is slowly making its way into markets around the world, it’s still something of a hidden secret.

Pu-erh is Chinese in origin – and if any nation knows their tea, it’s the Chinese. Unlike regular black or green tea, Pu-erh goes through a different – and longer – fermentation process. The result is a delicious tea with a malt kick to it. If you have trouble sourcing Pu-erh tea, your best option might be eBay – you can usually buy it loose leaf and then brew it yourself.

So while coffee may rule the roost, there are plenty of other options for your caffeine fix – so why not give one a try?