Blog - Latest News
You are here: Home1 / Travel2 / Asia3 / What are the Best Dates for a Ski Trip in Japan? 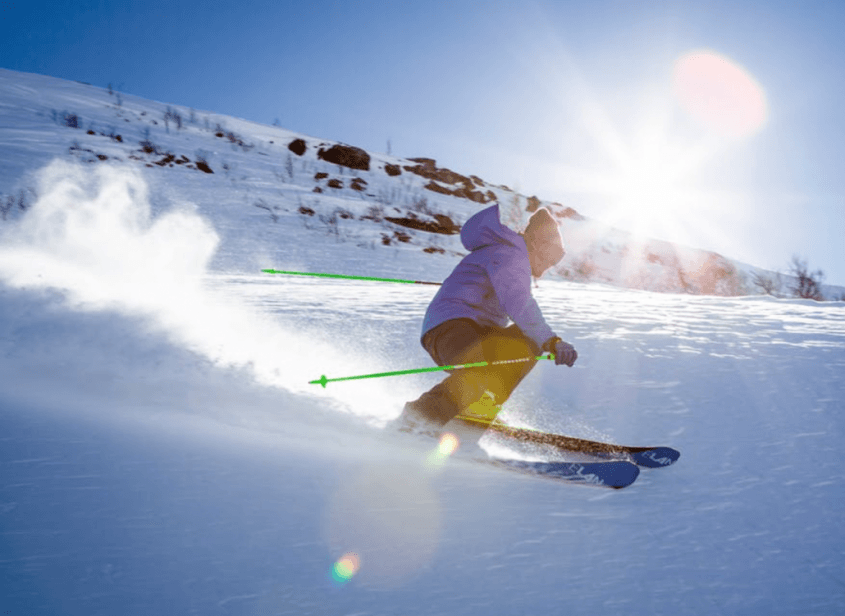 Before you pack your bags and your gear, it’s beneficial to know when the best time is to go skiing in Japan. Many guides claim that skiing season in Japan begins in the middle of December and should last until early April, but the truth is, Japanese ski season varies and is dependent on the snow conditions at each ski resort. To make the best of your visit and to experience the best powder Japanese ski resorts have to offer, take a look at our handy guide below:

Popular resorts such as Niseko and Kiroro generally open their doors early to the public if the conditions are right and there has been a satisfactory amount of snowfall. Niseko is known as Japan’s number one skiing destination: it is composed of four interlinked ski resorts and enjoys 15m+ of snowfall annually. Kiroro, on the other hand, averages 17m+ snowfall every year and is close to Niseko. It may be a smaller resort by comparison, but many of the runs here are suited for beginners and first-time skiers. There should be enough snow on the slopes for beginners as well as intermediate skiers starting in November at these resorts. Best of all, you can enjoy your holiday without having to compete too much with the crowds that generally flock to this area during the Christmas season.

While most resorts are open and there are a lot of holiday-themed activities to enjoy, going skiing in Japan during this time can feel a little hectic. The Christmas holiday season is the most popular time for Japanese people to hit the slopes, which means that you’ll have to fight crowds for space if you manage to book accommodations, and they’re almost always sold at a premium during peak season. It’s also possible that some off-piste areas have not yet been adequately covered, as December is still considered early in the season. It’s best to wait out the holidays if your heart is truly set on a Japanese ski getaway.

January is arguably the best time to visit, if your goal is to experience cloud-like powder, smooth runs, and cold temperatures. The snow is just thick enough that flying over them is a literal breeze. However, keep in mind that many of the big, high-profile, foreigner-friendly resorts will be incredibly busy during this time. Early January is bound to be a crowded time for popular resorts such as Niseko, Hakuba, Nozawa Onsen and Rusutsu. The fire festival at Nozawa Onsen is held every year on the 15th of January and can draw a sizable amount of people, as well. During this time, accommodations at the resort sell out fast and expensive. Still, you may be able to enjoy skiing in Japan in January if you book at places that aren’t as popular with the tourists, though keep in mind that not all places have English speakers readily available and you may need to exert more effort into being understood or having your needs met.

You’ll want to consult a lunar calendar if you plan on hitting the Japanese slopes during this period. The Chinese Lunar New Year usually falls within this time, which means that you’ll be competing with an influx of tourists from China and Singapore if you book around their holiday. Prices will be high and accommodations hard to find. On the other hand, Japan is great to visit in February, provided that it’s past the Chinese New Year holiday. It’s generally not very busy and snow conditions are ideal.

Going Green for a Healthier Lifestyle