In the early part of the 20th century, Western cuisine was slightly mundane and less adventurous than it now. The younger generation can’t even contemplate not having the plethora of cuisine choice they do now as so many people didn’t have. The thought of eating raw fish was thought of as not just strange, but it carried with it a stigma of uncivilized eating. Who would have thought that America would become the home away from home for so many sushi chefs plying their trade. Yet, now this Japanese delicacy has become synonymous with fine dining and those who know their fish are seen as cultured and sophisticated. The food was made palatable for the North American audiences by not using such strong and pungent flavored fish. This caught on particularly in Hollywood, with the advent of the ‘California Roll.’ From cozy residential neighborhoods to high-rise apartment buildings, most people of every wealth class enjoys the unique combination of fish and rice. 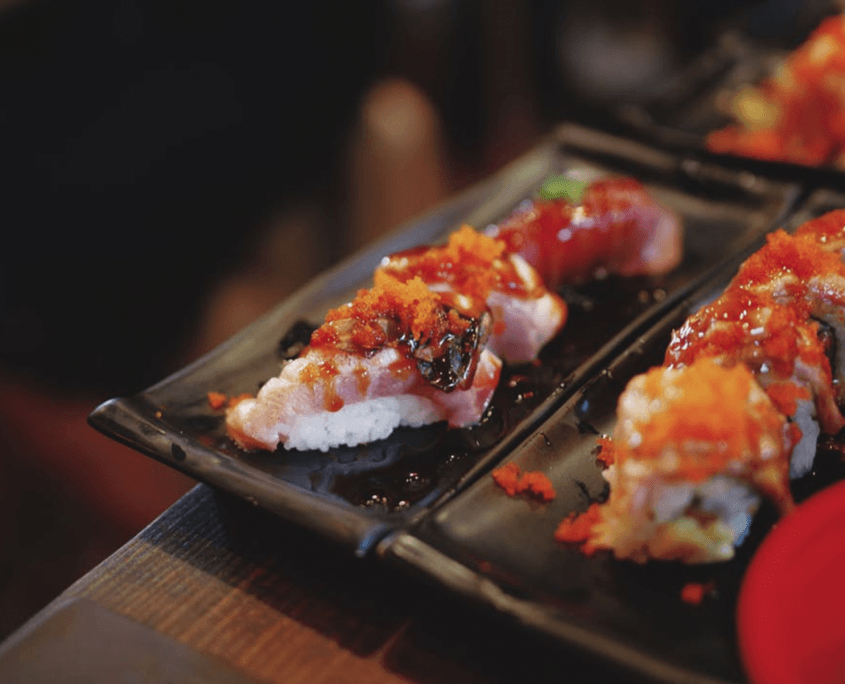 Are you a sushi fanatic looking to tour some of the finest Japanese cuisine outside of Japan? New York City, the undeniable hotspot for the best sushi on the East Coast. Masa Takayama is a sushi master, with a calm, precise and instinctive knife hand. His fugu sashimi which includes delicate cuts of liver is well worth the $450-per-person tariff for the particular menu it features in. The generous helping of rich, black caviar seems to justify the price of admission. Masa’s stuffed maki rolls are juicy and the salt of the sea explodes in your mouth with each bite. His pride and joy is located in Manhattan’s Time Warner Centre, so expect to be surrounded by sophisticated architecture and people who follow traditional customs.

Miami is a city of Cuban influence and sunshine is almost treated as the currency, as the bright beach culture is what has made it be the everlasting image. Sushi lovers will be can enjoy a little slice of heaven made by the hands of Kevin Cory also known as the Omakase King. Forbes’ Travel Guide gave the establishment a five-star review, and it’s plain to see why. There’s a horse mackerel dish topped with freshly grated wasabi. Some of the best fresh-roasted basted eel and cured squid sushi you’ll ever find anywhere. The careful selection of ingredients goes hand in hand with the restaurant’s ethos of Japanese customs of politeness and dedication to the craft. 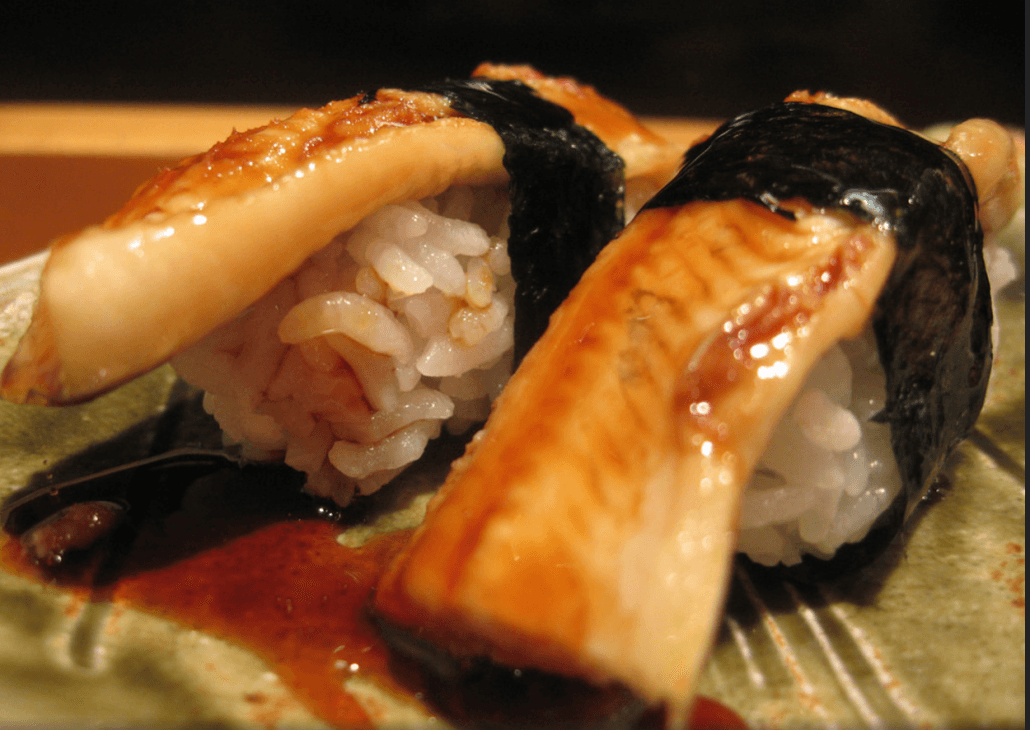 A taste of American-Japanese cuisine just wouldn’t be complete without a trip to the West Coast. For some time it was a secret, but chef Keizo Seki has a no-nonsense traditional sushi chef approach that has lured in a more refined class of sushi lover. Somewhat of a purest, Seki’s course of expertly cut and seasoned nigiri is one of the staples of the restaurant. With beautifully presented dishes of seaweed and raw crab, you’ll want to savour every bite of the internationally sourced produce at Sushi Zo.