Blog - Latest News
You are here: Home1 / Grow Better2 / Healthy Living3 / The 3 Foods Groups That Are Making You Fat And Sick

In the past, staying slim was relatively easy. Most foods came packaged as nature intended it.

But starting around 1960, the nature of food changed. No longer was food prepared solely in the home from fresh ingredients. Though the process had long been underway to make food more convenient, it was kicked into high gear. Women were moving out of the home and into jobs, and so there were just fewer hours in the day to prepare food.

What seemed like the march of progress has become something of a double-edged sword. It’s thanks to all that quick and easy food that we’re becoming so fat and sick.

Now people are looking for quick fixes for their health concerns. They’re asking questions like does no carb diet really work? Should I drink herbal tea? Can interval training help me lose weight?

But these interventions won’t work unless they get rid of the foods that are making them fat and sick in the first place. In amongst the nightmare that is our Western diet, some foods stand out as terrible. They’re head and shoulders above the rest based on the damage they do to our bodies. So what are they?

Some of the most trusted nutritionists in the world have been railing against meat for decades. Meat, they say, makes you age faster, destroys your heart health and gives you cancer. Recently, the World Health Organisation came out and said that meat is associated with cancer as strongly as smoking. Bad news all round for carnivores across the world.

But within the category of meat, some items are even worse. Smoking meats, for example, contain elevated levels of heterocyclic amines. These are aromatic chemicals that make smoked meat smell great. But at the same time, they’re deadly, having been linked to cancer.

Processed meat is usually full of saturated fat. And eating saturated fat is a surefire way to wreck your metabolism. It, in effect, stops insulin from working by gumming up the works inside your cells. 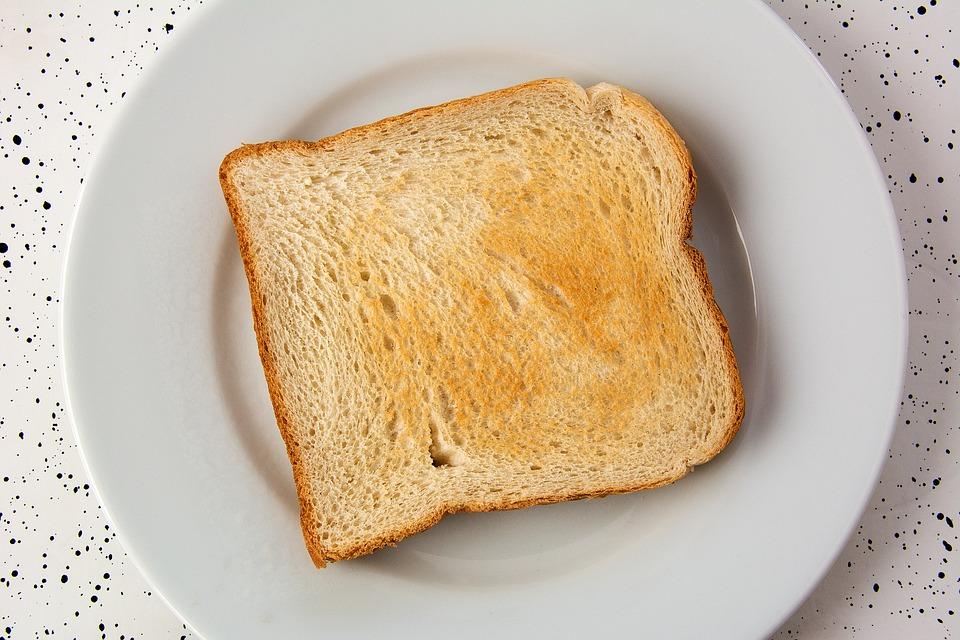 In the old days, everybody ate whole wheat. There were no alternatives to whole wheat before the nineteenth century, except in Hungary. And practically everybody was slim. 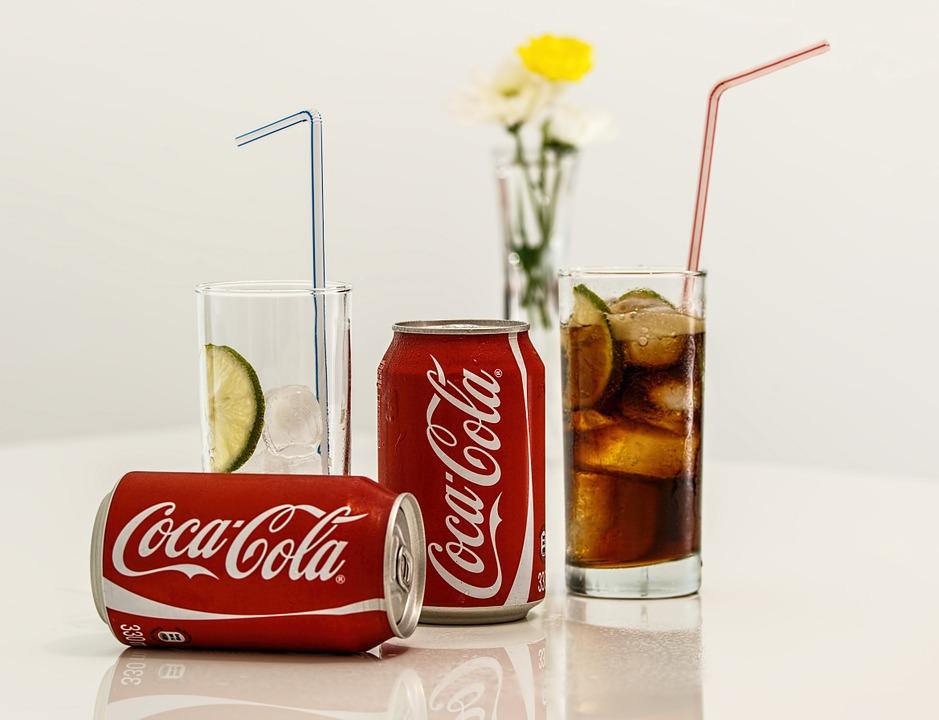 If you’ve been following the news at all over the last ten years, you’ll have heard about the problem of sugary beverages.

Not only are they high in sugar, but sugary drinks have no capacity to fill you up. There’s nothing solid there for your stomach to work on. Without satiety, your body can’t keep tabs on the number of calories you’re eating.

That’s why it’s easy for a person to drink 1500 calories of cola in a Big Gulp while watching a movie. The calories simply aren’t registered by the body.

Why Motivation is Important for Personal Development

Bangkok Diary – On The Rooftop
Scroll to top