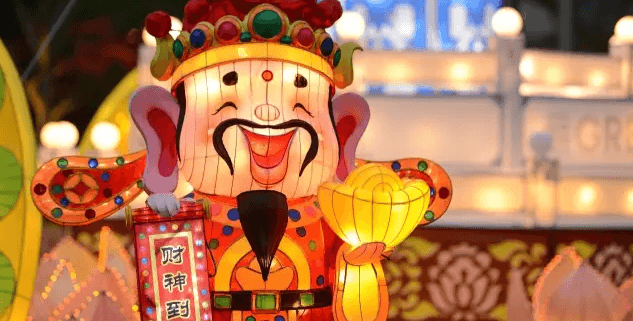 Sydney is for sure gearing up for the biggest lunar New Year celebration outside China. From what I’ve seen so far, the Sydney CNY celebrations are actually way over the top than those in many areas of China.

20 January 2017 was the traditional Chinese Little New Year which fell about one week before the lunar New Year. Just check out the grandeur and popularity of the Chinese Lantern festival held at Sydney Darling Harbour from 20 -22 January, you’ll see what I mean. 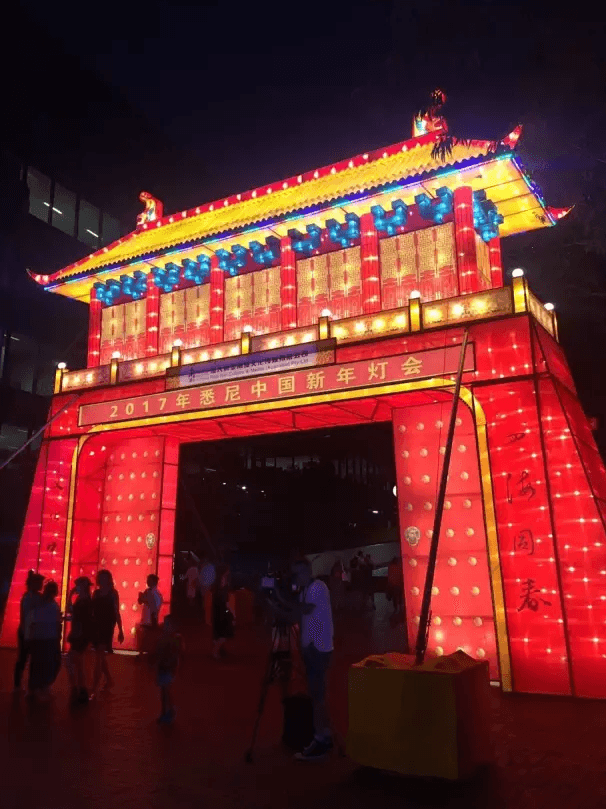 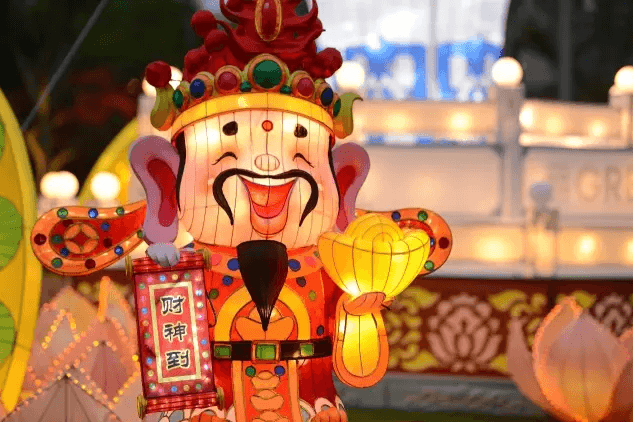 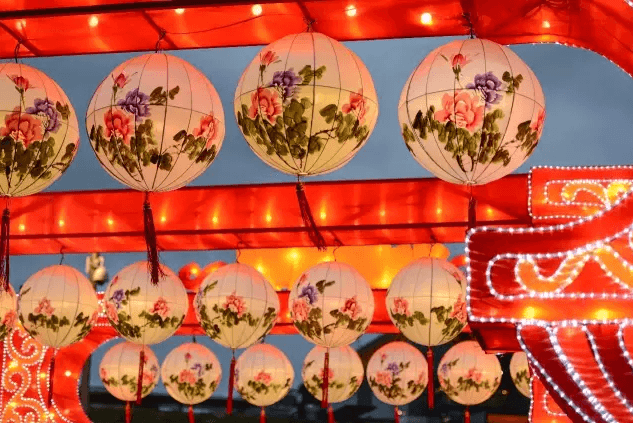 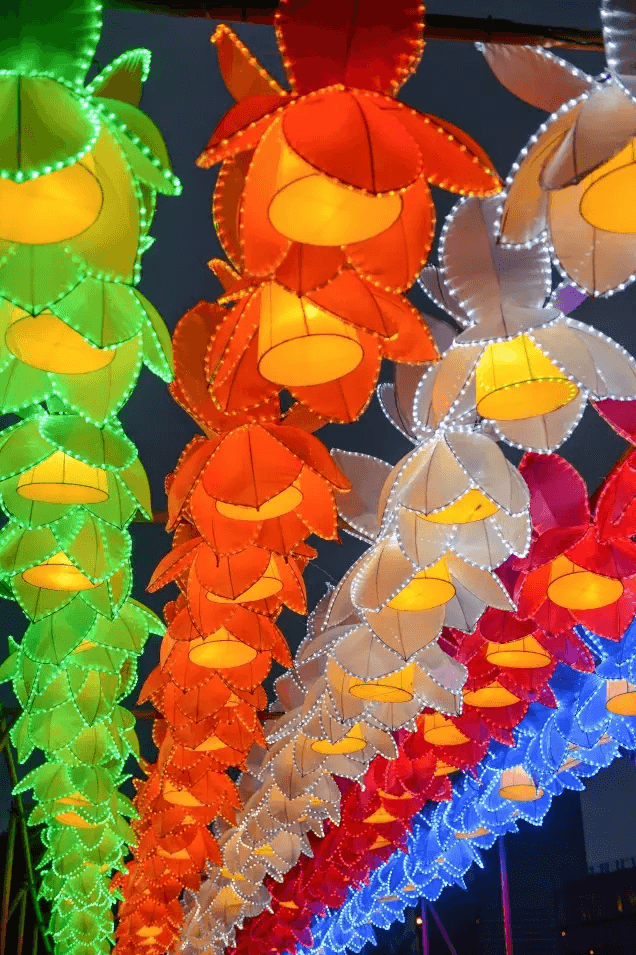 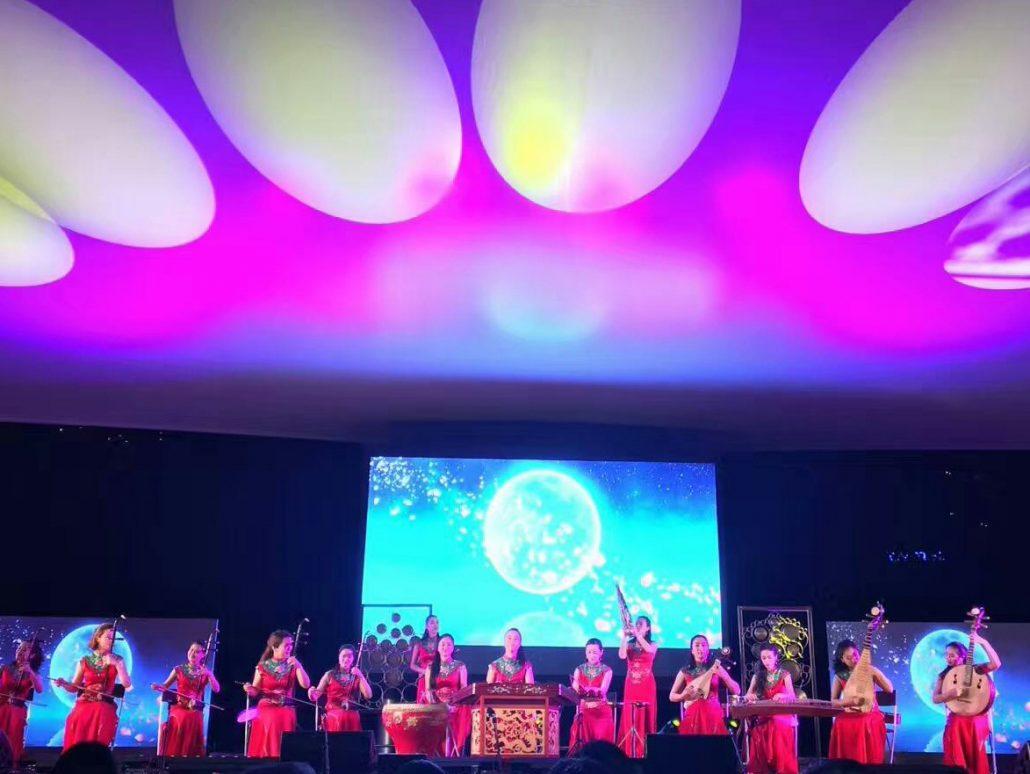 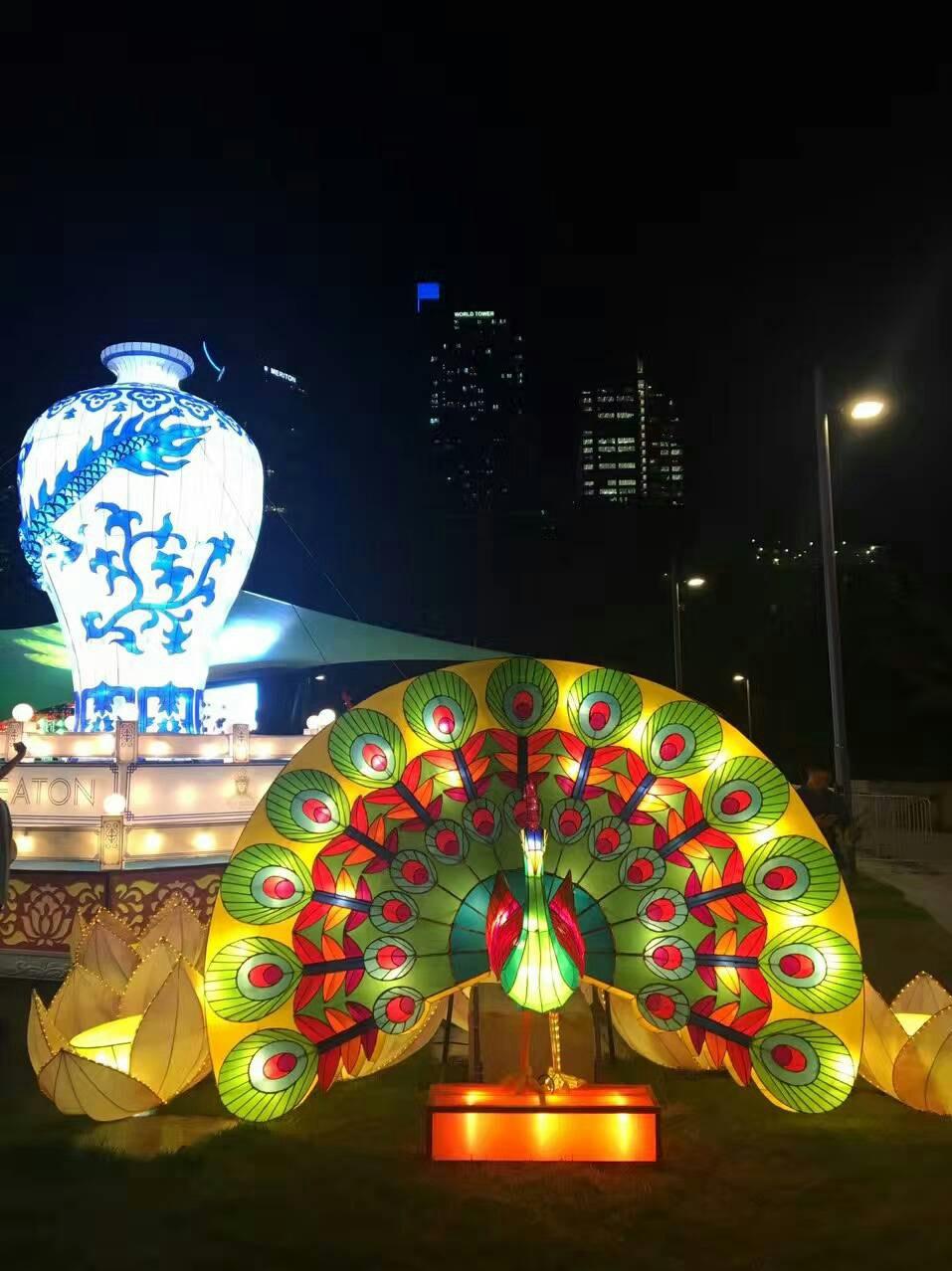 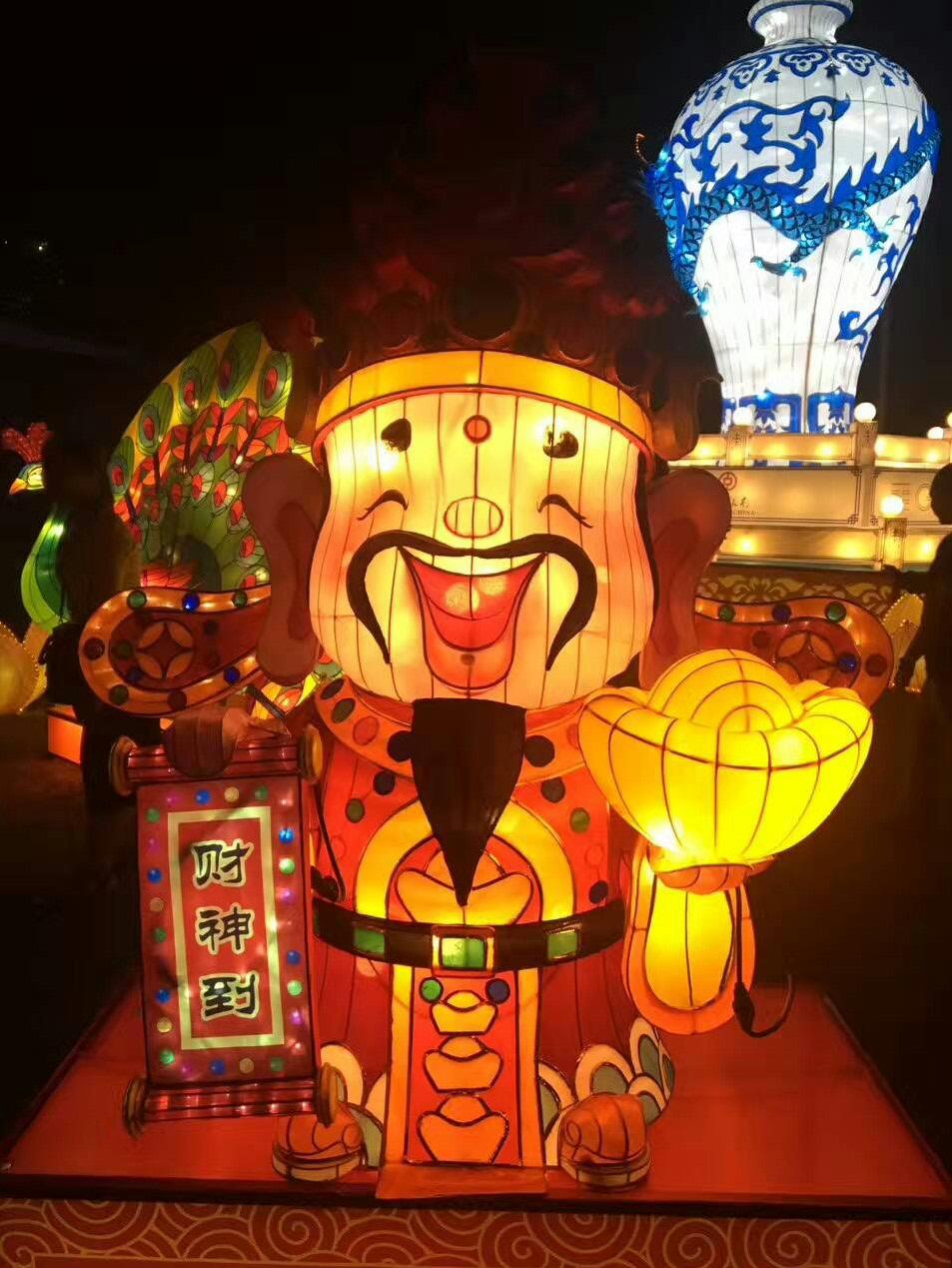 20 years ago when I first arrived in Sydney, the lunar new year was spent hardly noticeable. Nowadays the Chinese New Year celebrations in Sydney would last for at least 3 weeks. The whole Sydney is turning into a Chinese town, #obviously. Ok, I’m not complaining. One should never complain about more food and entertainment.

How to Gain Weight Quickly In a Healthy & Easy Way

To Hope And A Better Brain
Scroll to top