Once upon a time, I thought speaking fast is a sign of being smart. By the way, I have the habit of speaking fast not because I’m trying to be smart but because I have no patience.

My perception changed until one day, a friend of mine said to me, “Yvonne, I know you and how you speak so I generally understand what you are saying. But if you are speaking so fast, I can’t really follow you because of your accent.”

I’ve been living in Sydney for 18 years now but I’m still feeling embarrassed about my English. By now I realized it doesn’t help being embarrassed but not putting extra effort to improve continuously!

My friend is so right. He is a native English speaker and an excellent public speaker. He speaks clearly, slowly and it is a joy to listen to him. What is the rush?

Then I started to pay attention to newsreaders and politicians on TV. Nobody tries to speak super fast!

So from now onwards, I’m going to speak clearly first. Pronounce every syllables of the English words. My English would have been so much better if I started to pay attention 18 years ago.

But, it’s never too late to be better, right?
Speak clearly and slowly. Make it easier for others:) 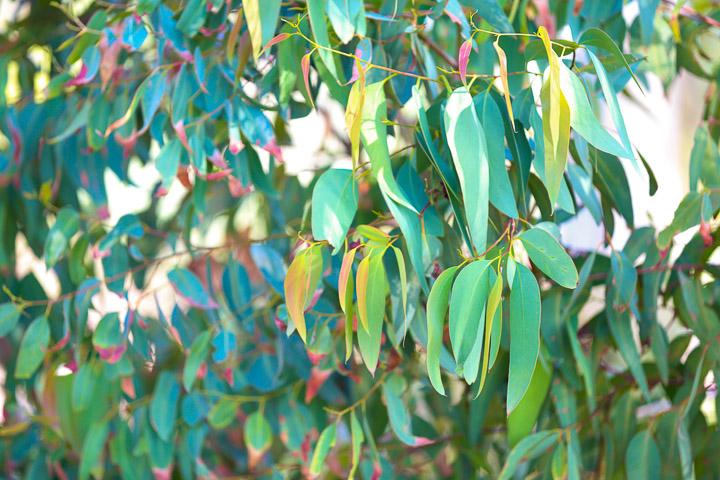 P.S. totally unrelated topic: sometimes shooting nothing turns out something. I took a snap of these leaves, thinking it’s something totally useless. But I kind of like the colors. What do you think? 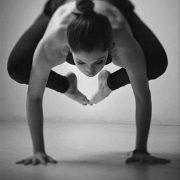 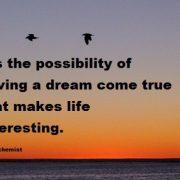 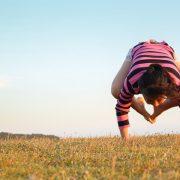 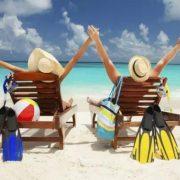 How To Get Rid Of Negative Emotions 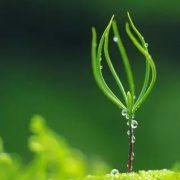 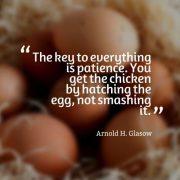