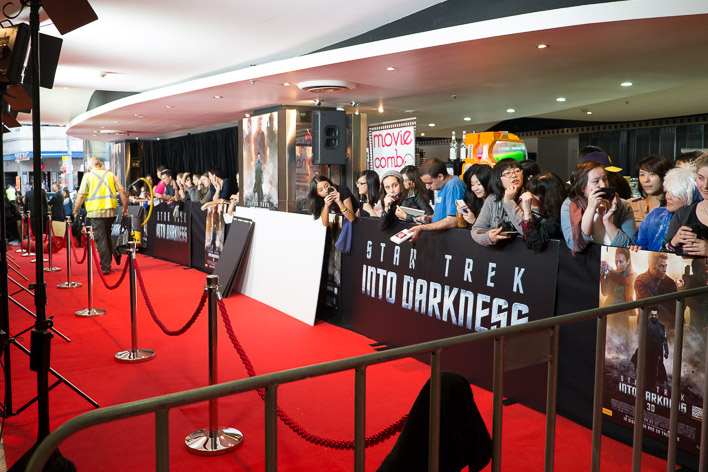 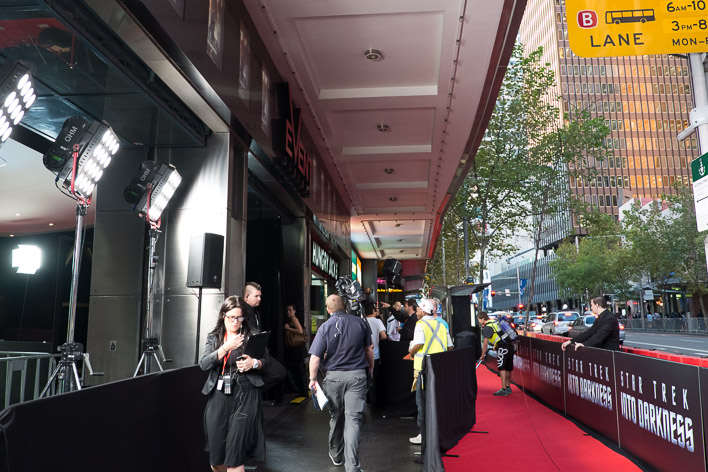 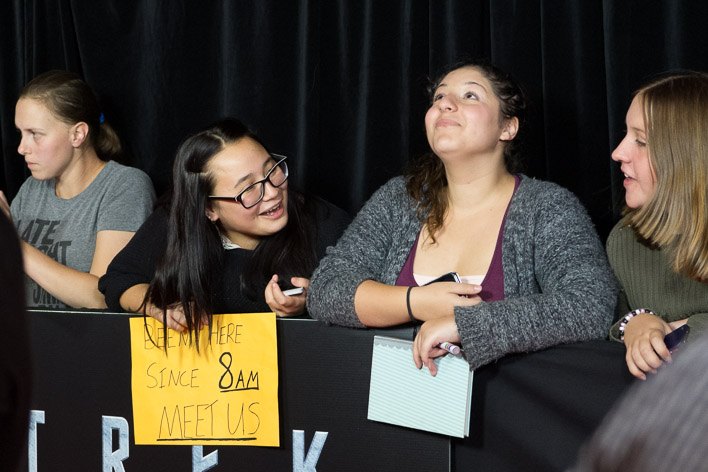 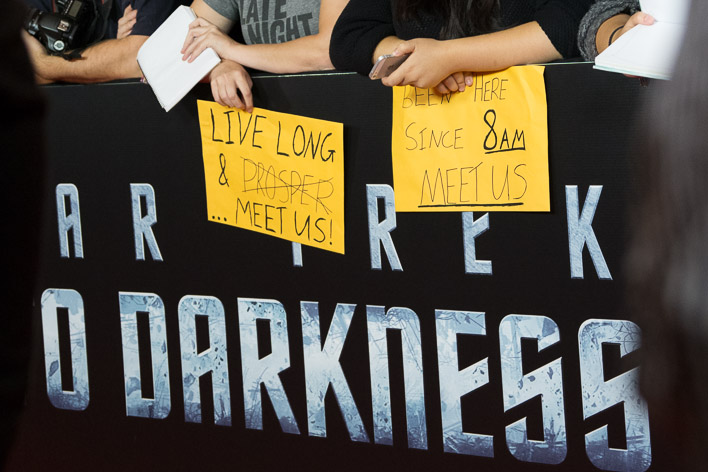 It was a long wait… Journalists from Sydney media outlets lined up along the red carpet, getting ready to interview the star crew. Some unknown local “celebrities” walked pass the main entrance, but nobody asked any questions or took photos. Trying to a celebrity is really hard gig! Finally, at close to 7pm Karl Urban appeared at the front gate.  He was wearing a midnight blue suit and a dark grey  tie, looking handsome and smart. Maybe because he gave a lot of thought about the questions he was asked, Karl Urban almost always looked down when answering media questions regardless the height of the journalists but eventually I did get a few close images of him looking up. 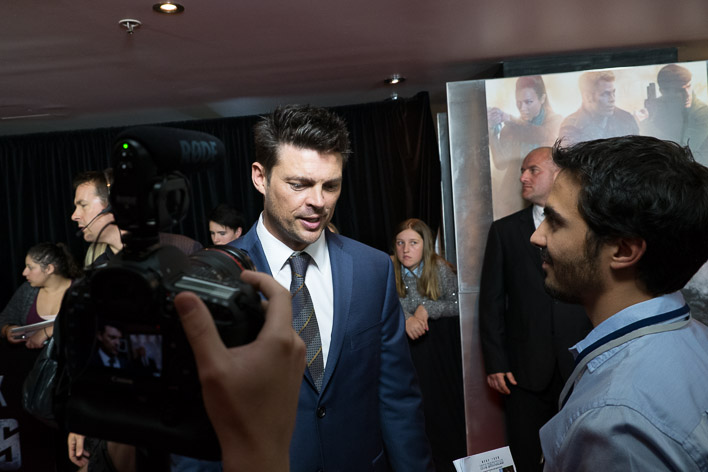 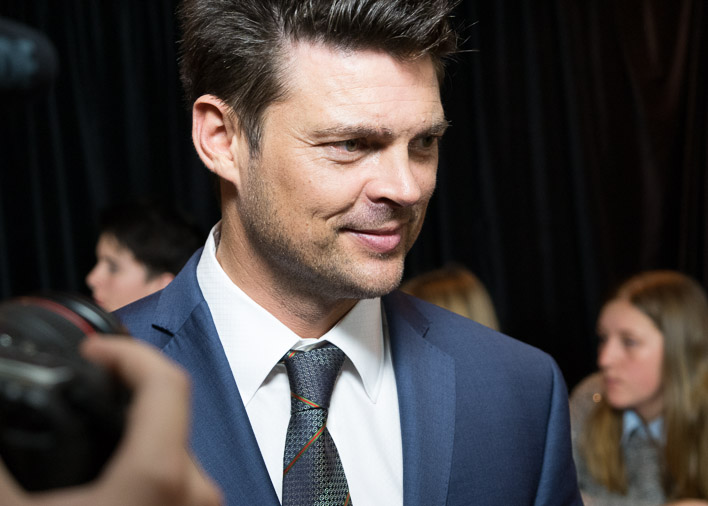 Direct J.J. Abrams was the second to emerge. He was wearing a smart black suit, styled with a grey shirt and black, silver grey stripped tie. He looked every bit like an extremely intelligent man, listening to media’s questions attentively and appeared very friendly with fans. 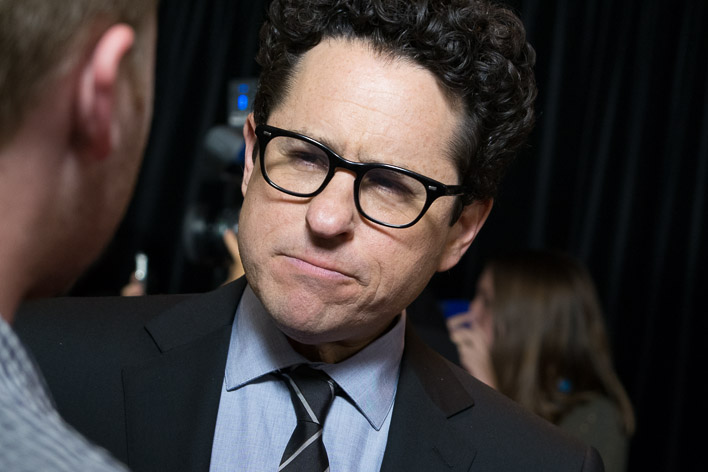 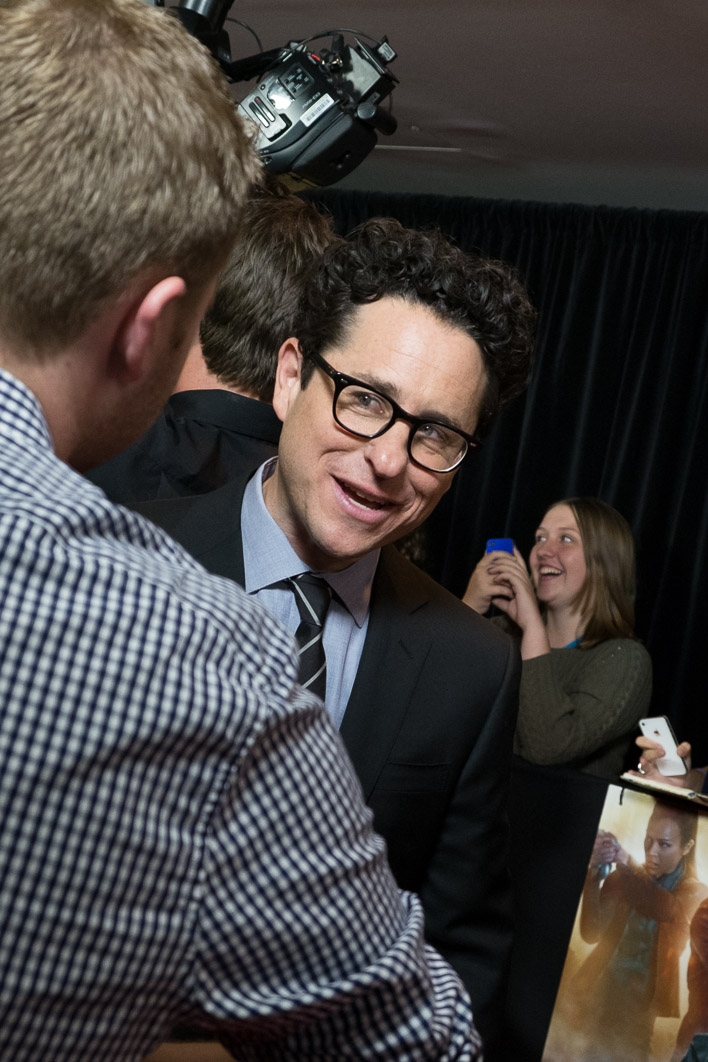 Then it was Zachary Quinto. Dressed in a sharp shawl-collar Margiela suit, a blue polka dot shirt and burgundy Calvin Klein bow tie. He looked funkier and the least interested in the crowd around him. Fans screamed. Loudly. It seemed startled Zachary, even Chris Pine looked up from a few steps away. 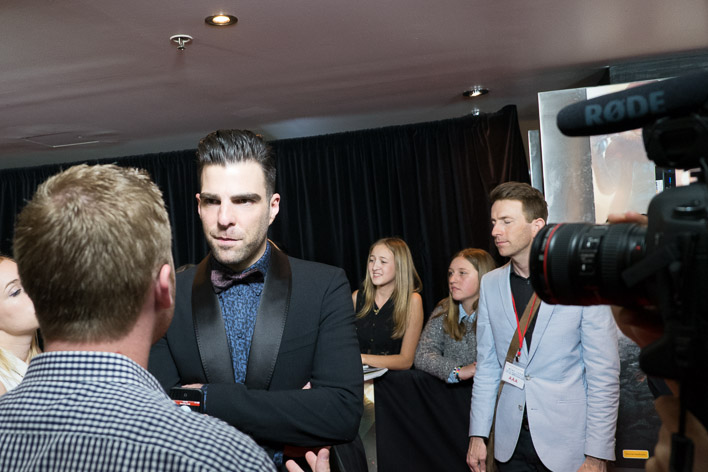 Star Trek Zachary Quinto keeping a distance from the fans and media on the red carpet.

Chris Pine is such a sweet heart. He was the last to appear on the red carpet and spending the most time with fans and media. He signed autograph and posed photos with his die hard fans, who have been standing there waiting for nearly the whole day. The most unforgettable was his smile… warm and genuine. Oh I nearly forgot to mention, he’s even more handsome in person. He was wearing a silver grey striped Ermenegildo Zegan suit with a dark blue striped tie and a pair of tan Ralph Lauren shoes. 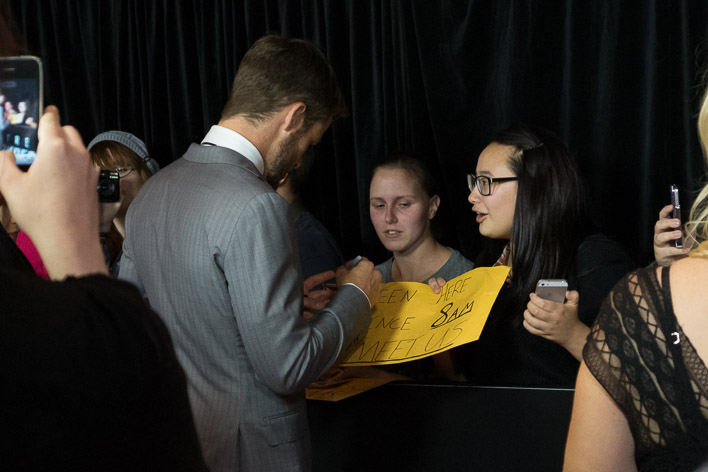 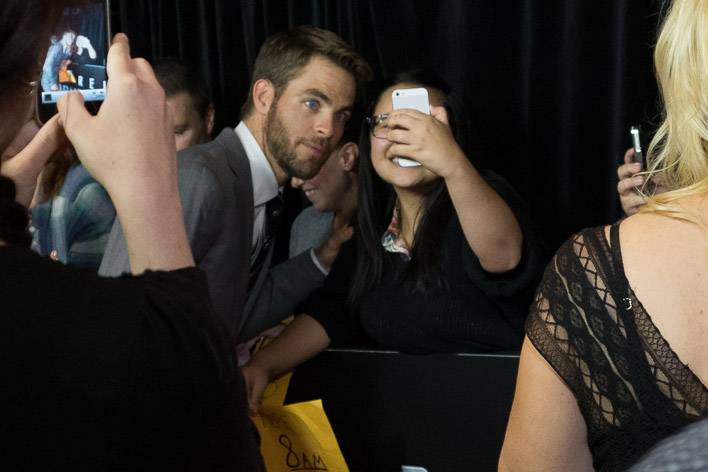 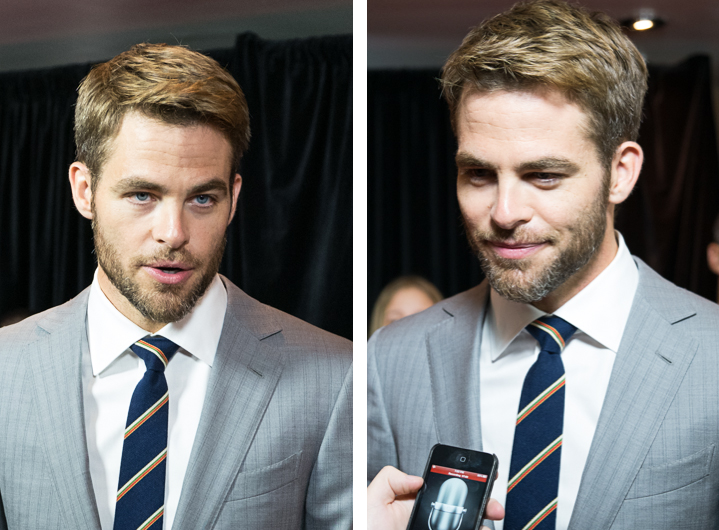 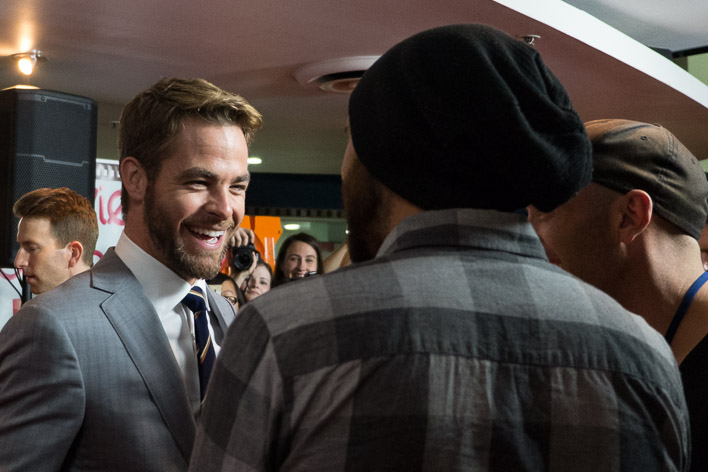 The Star Trek Into Darkness Sydney Premiere is also the official world premiere. Why they choose Australia to be the first? Maybe Australia is a lucky country after all:).

Saturday – Quotes Of The Week
Scroll to top